Adorable Home is a relaxing game for the iOS and Android platforms by HyperBeard Games where you collect love, decorate your home and garden, and get a whole bunch of cats, while capturing various moments on camera. One of the harder-to-figure-out aspects of the game is the ability to attract animal visitors.

Of course, the first step to getting visitors is to have a garden. To get the garden, first, you have to get 3,000 love, or hearts. Then, go to the store, go to the garden tab, and buy the garden. When you buy it, you won’t really have much of anything at first, but you’ll at least be able to access it now.

Once you have the garden, go back to the store and look through the garden tab. You’ll have a ton of different items to purchase, from flowers to trees to stumps to outdoor furniture. These cost far less than the 3,000 love that the garden did originally, thankfully.

Next, go to the “mine” tab and find the items that you just bought under the garden tab. Then tap them and place them where you want them. You have a ton of different slots in the garden, so you can put plenty of items down.

Animal visitors won’t appear at first; they’ll appear randomly, so when you log into the game and go out to the garden, you have a chance of seeing them out in the garden. 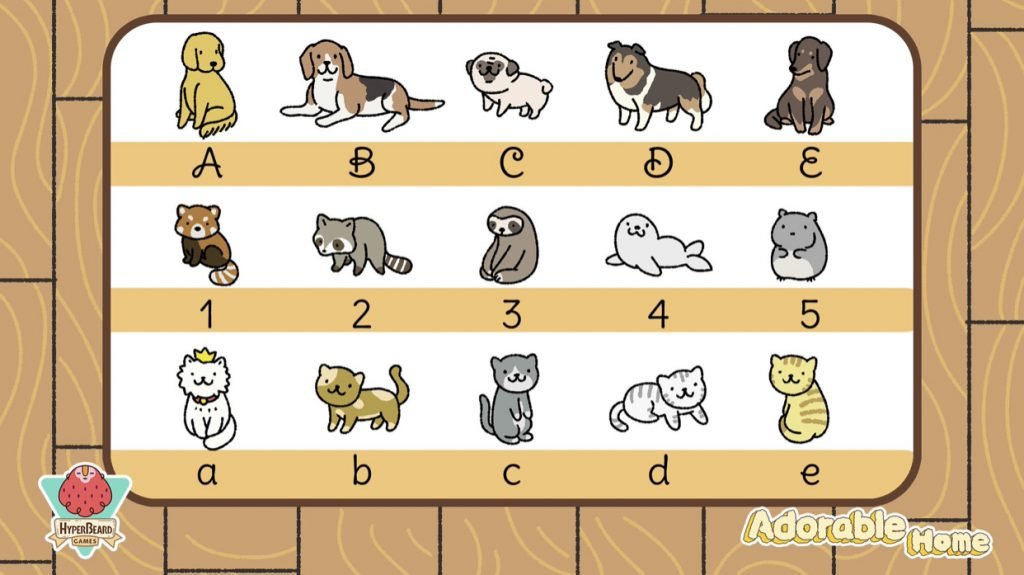 When you do see them, there will be hearts over their heads, so tap on them to collect the love/hearts that they give you. Keep checking back throughout the day to see more visitors appear, and to collect more love and hearts.

Eventually, if you do heavy shopping in the garden section of the store, you’re eventually going to run out of spaces to put stuff. Swap items in and out every once in awhile if you want to find every single one of the visitors.

Once a visitor has shown up that’s tied to a specific item, stick that item back into your inventory and swap in a new item. Then do the same when that item’s visitor shows up. Keep doing this until you find every possible visitor.

Occasionally, an animal will sometimes even visit your lounge area – predictable since your glass sliding door is always open. The same rule applies with these ones in that different animal visitors are tied to different items, but it’s more of a guessing game here since animals tend to be rare.

Sometimes, you’ll also get visitors that do not count as actual visitors, but are there more for the purpose of a mini-game or an easter egg. An example is when fireflies appear in the garden at night.

When this happens, tap them to see if your luck is good or bad. If it’s good, then you’ll earn free love. If it’s bad, then you’ll have to watch an ad. They don’t count as visitors, they simply appear and then go away.

Here is a list of animal visitors that appear in the game:

There is also another seagull named Sonny that I got, but I don't him listed on any websites.

Nice content! I really enjoyed this game because of these surprise visitors ♥

How to make Duke the siamese cat, the eagle, Rainbows, Niko and Magi to visit? Also on my first trial of the game before I uninstall then reinstalled it, there was a white wolf which appeared all together with the white fox.

Rainbow is attracted to potted aloe in the bedroom, while Magi needs a witch scarecrow in the garden (i bought the white one, she visited me frequently when i put the white one, dont know about the black one doe) about the other animals you mentioned, i'm so sorry i dont get them yet