Angry Birds Transformers, just like many of the most recent in the Angry Birds franchise, are mobile games that also have an option to tie in with a little bit of a real life bonus as well. Telepods are a type of Angry Birds toy that you can buy and play with in real life, and then due to QR codes, you can use them in the game. Read on for some tips on how to use Telepod QR codes and unlock all of the Telepod characters!

To unlock them you will need to actually own the character or have someone else’s Telepod to borrow (one from a friend, a kid, etc) or actually print a picture of the QR code at the bottom of the character that is somehow just the right side. Put the character on your phone’s camera and then let your phone take a picture. You’ll have to do this from within the game.

Is there a limit to how many times you can use one character on games? No. However, you can only use them once per play period. This is built into the game in order to discourage fraudulent usage or swapping Telepods back and forth between people just to unlock all of the birds and pigs in the game at the same time. 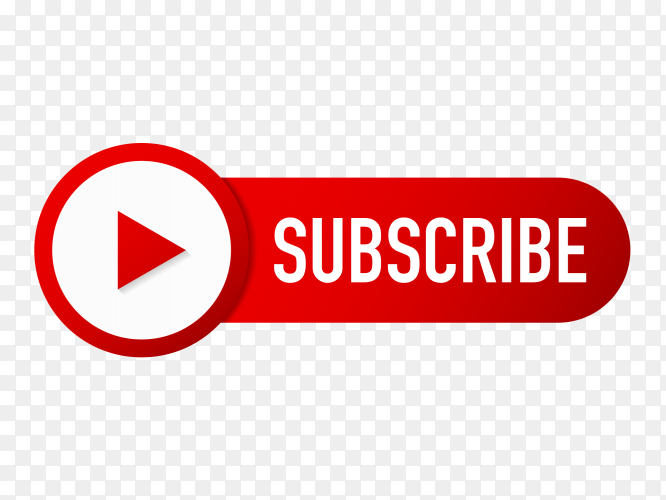 You’ll know which Telepods are the ones to purchase in the stores by what branch in the franchise they’re marked for. This one will be marked in a very obvious manner, as it is Angry Birds Transformers, therefore it will all be bird-ized versions of Autobots and pig-ized versions of Decepticons that you will be looking for. If your store doesn’t have them, check out Amazon or eBay in order to find them.

If you have already unlocked a character that you have a Telepod QR code for, then scanning it into the game will instead raise your power level or restore your health, which makes it just as worth it to have the toy for your bonuses.