Animal Crossing: Pocket Camp is one of Nintendo’s most popular iOS and Android games. Ever since Nintendo released it, it has become a massive hit, thanks to the ability to collect friends and customize your campsite. 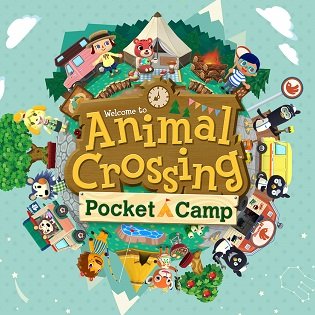 You can also change your appearance in many ways, regardless of which gender you pick – you can even get new clothes, as well.

Read on for tips on how to change your appearance in Animal Crossing: Pocket Camp! 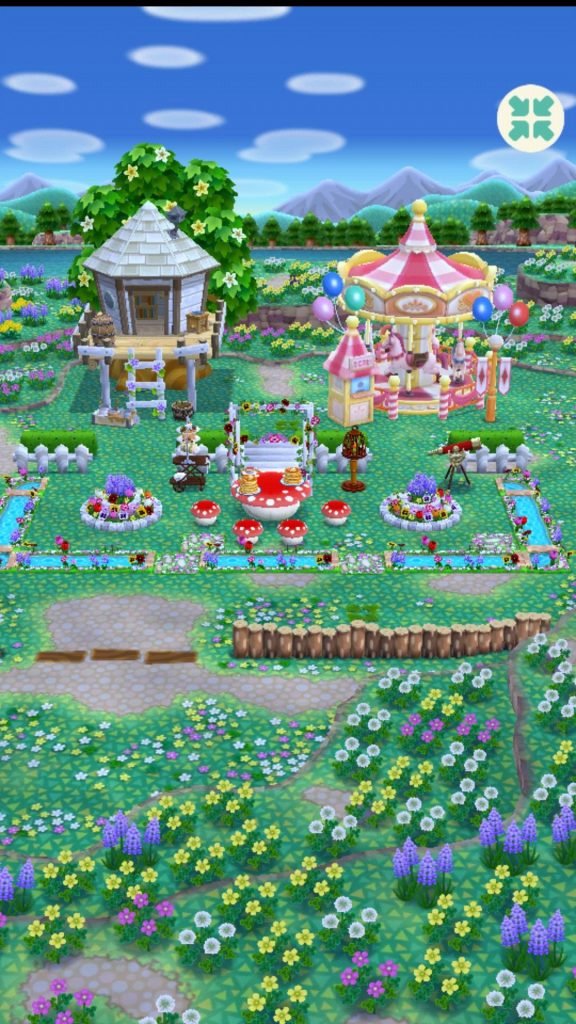 First thing’s first, and that’s that whatever character you pick, once you choose their gender, you’re stuck with it. You can’t change their gender, at least at this point in time, although there’s a chance that Nintendo might add that feature later. If you want a character of a different gender, you’ll have to start over with a new character.

Changing the clothes is pretty easy. You start the game off with a number of different types of clothing. You can go to your items, then go to My Clothes, and you will be able to select anything else that you have in your bag.

You can also use the tabs to look at clothing by its type instead of viewing all of it at once. 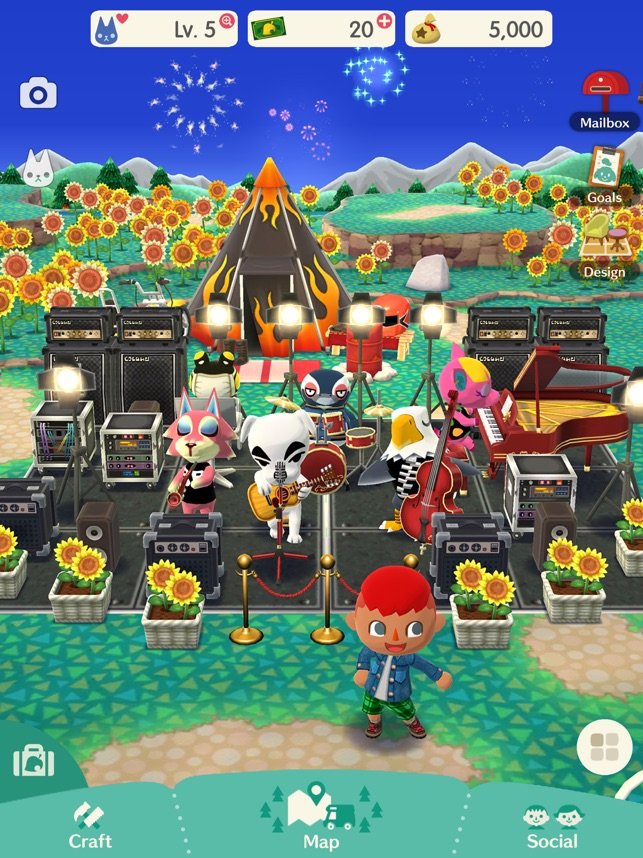 You can use essence to buy new types of clothing. The main place to earn new clothing is in the marketplace, which can be accessed from the map after you’re done with the tutorial.

Go to the marketplace and check to see what clothing is there, and then go there every time it refreshes to look for different clothing. You can also check the market boxes of any of your friends, or of random people that you come across.

To change your appearance beyond just your clothes, first, head to the “more” tab. Then go to the settings, which is the wrench icon. You’ll see a bunch of options for your eye color, your hairstyle, and the shape of your eyes. The available options are based on the gender that you pick for your character.

Later on, the option to craft new clothes will be added to the game. As of the time of this writing, it has not yet been added by the developer; clicking on the Craft Clothing button will reveal a “coming soon” message.

Finally, new clothes can be won via My Nintendo Rewards, and more are bound to be added as time goes on; Nintendo doesn’t abandon their mobile games.