Art of War: Legions is a new idle strategy MMO for the iOS and Android platforms, with a cartoony style. You can battle, make VIP, participate in events, and far more as you play through the game.

One menu option that has caused a lot of confusion is the Redeem option, which allows you to enter a Redeem Code in order to get currencies, such as gems and coins. So how do you find redeem codes?

Read on for a guide on redeem codes, how to use them, and what they are for in Art of War: Legions! 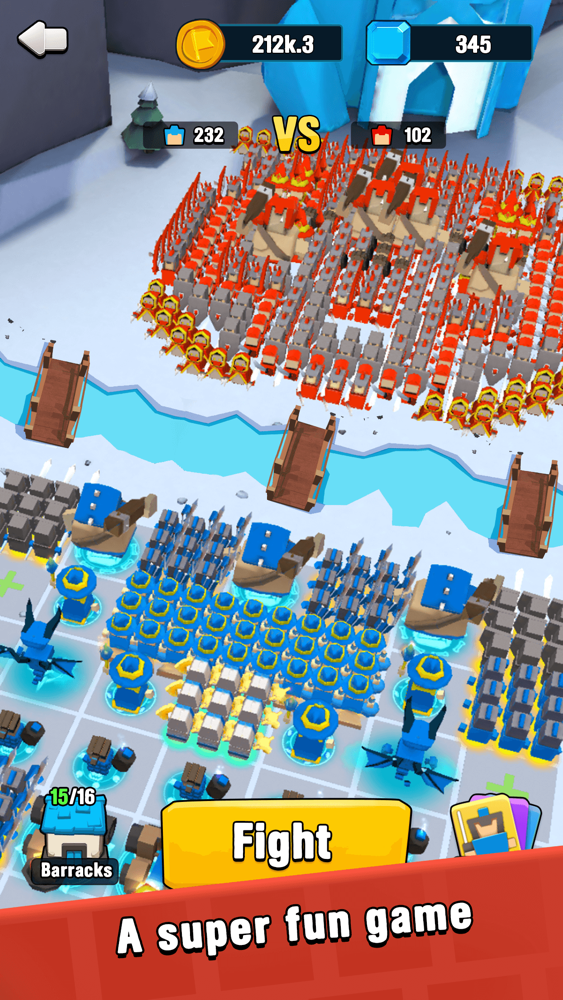 First of all, to enter the redeem codes, you have to be playing the game on the Android platform, or on an Android emulator such as Bluestacks. If you are on the iOS platform, then you won’t see the Redeem option.

Instead, you will see the Restore Purchases option, which for a long time has been a native option in iOS games that allows you to immediately rectify issues with currency purchases in the game.

On Android, to see the Redeem option, first, go to the options menu, represented by the gear. Then, go to Redeem, which is below Theme and Account.

Once you are there, you will be prompted to enter a code. When you enter it, you’ll redeem the appropriate amount of currency.

Redeem codes differ from the redeem codes and gift codes that you might find in other games. Normally, they are used for promotional reasons to reward new players or long-time players for a special event.

In the case of Art of War: Legions, though, redeem codes’ purposes are hinted at by the “Restore Purchase” option in the iOS version. Instead, they are to allow the developers to fix problems with purchases that Android players experience.

So if you have a problem with a recent purchase, make sure to contact the developer about it. They will send you a redeem code, that is only for you, and nobody else, that can get you what you’re missing in your account.

The redeem code will be specially programmed only for you. While you can gift it to someone else and they can use it, if you want to do that for some reason, that’s not the purpose. 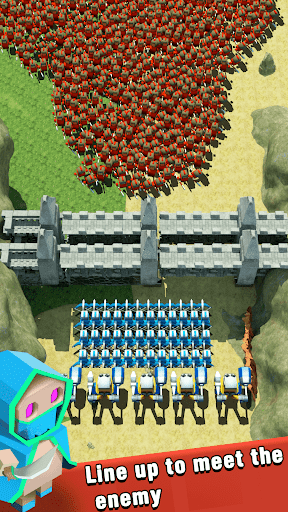 Instead, the purpose of it will be to fix purchase problems. These typically tend to happen when somebody makes an in app purchase, and for whatever reason, the premium currency that they were purchasing doesn’t get sent to them. This can happen frequently during errors. Another complication that can lead to this is transferring your account from one device to the other.

On the iOS platform, that is with the “restore purchases“ button is for. On the Android platform, due to the sheer number of different variations there are, It’s just easier to use a code in order to give back to a player what they had previously purchased.

Now, that doesn’t necessarily mean that the developers won’t change their minds later on, so keep an eye out on the official social media channels for Art of War: Legions redeem codes. If they post one on Reddit, Facebook, or whatever, then use it.

There is also a chance that limited edition codes could be released on platforms such as YouTube or Twitch later on, even if they decide not to release the codes on Facebook or Instagram. The reason for this is that developers love to send codes out to streamers and video content creators, so that they can then release them, using their giant built-in audience to promote the game and get a ton of downloads.

However, as of right now, that’s not the main purpose of the codes. They are simply to fix purchase problems for players who bought gems, VIP, or whatever else, and didn’t get it.

Keep checking back here, because if they decide to start releasing Codes for this game for all players to use, we will be the one of the first ones to post them here. An easy way to do that is the bookmark this page and check back every once in a while, maybe once a week or so, to see if anything new has popped up.

Has anyone shopped at KC Vapes Ecig Shop in 2909 Richmond Road Suite 60?

FIND YOUR PERFECT PARTNER IN THE USA

By way of introduction, I am Mark Schaefer with Nutritional Products International (nutricompany.com). We serve international and domestic manufacturers seeking to gain more distribution within the United States. Your brand recently caught my attention, so I am contacting you to discuss the possibility of expanding your distribution reach. We provide expertise in all areas of distribution, and our offerings include the following: * Rapid entry into the U.S. market. * Purchase Orders * FDA Regulatory Compliance * Active accounts with major U.S. distributors and retailers. * Our proven sales force has public relations, branding and marketing all under one roof. We maintain active business relationships with over 200,000 distribution outlets across the nation, and we have a direct line of contact with executive-level buyers. Our company has a proven history of initiating accounts and placing orders with major distribution outlets. Our history allows us to have intimate and unique relationships with key buyers across the United States thus giving your brand a fast track to market in a professional manner. Please contact me directly at 561-544-0719 or by replying, so we can discuss your brand further. Kind Regards, Mark Schaefer, Director Of Global Procurement, Nutritional Products International, 101 Plaza Real S, Boca Raton, FL 33432, Office: 561-544-0719

Do you mind if I clear up some misconceptions? Your common sense should be accepted without question...however..I'd add more points that synergize with this. Namaste- thanks for your time.