BitLife puts you in charge of the life of a character via text. You can manage their health, happiness, smarts, and looks.

Health and happiness are easy to manage; smarts and looks, not so much.

It might seem impossible to improve smarts and looks, but it’s entirely possible, whether through normal means or through extreme means.

Read on for some tips and tricks for getting high smarts and looks ratings on BitLife! 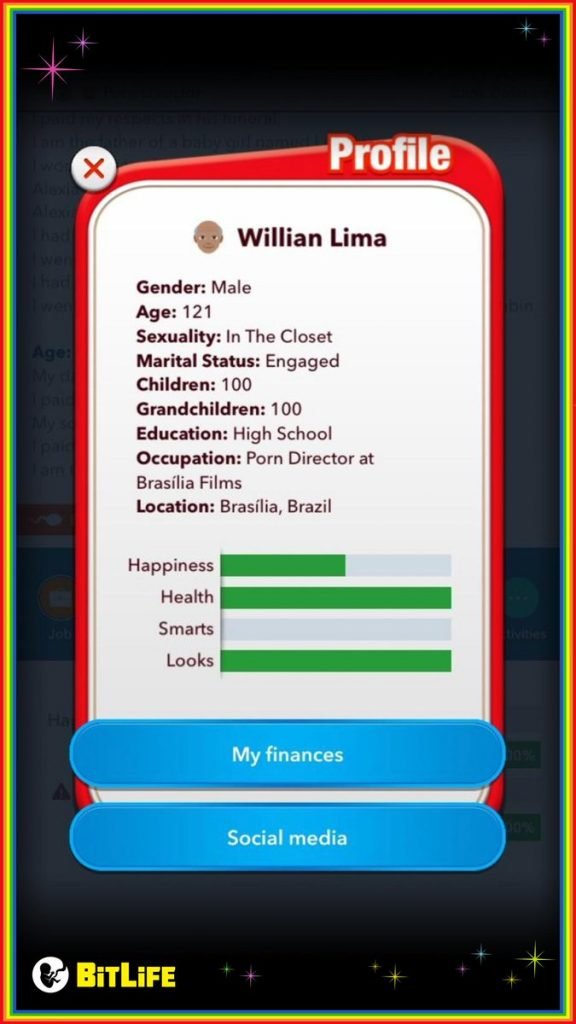 Right from the moment that you enter elementary school, hit the school button and tap “study harder”. Do this once every year, as more than once is useless.

When the library first opens up in Activities, under the Mind and Body menu (around elementary or middle school), go there once every year.

Not only will this boost your smarts rating, but it will help you get into the best colleges and jobs.

If you fail to start boosting your smarts until later on in life, though, you can still use the library to boost them.

The gym also increases your smarts rating, so go there once per year, as going more than once won’t do anything. 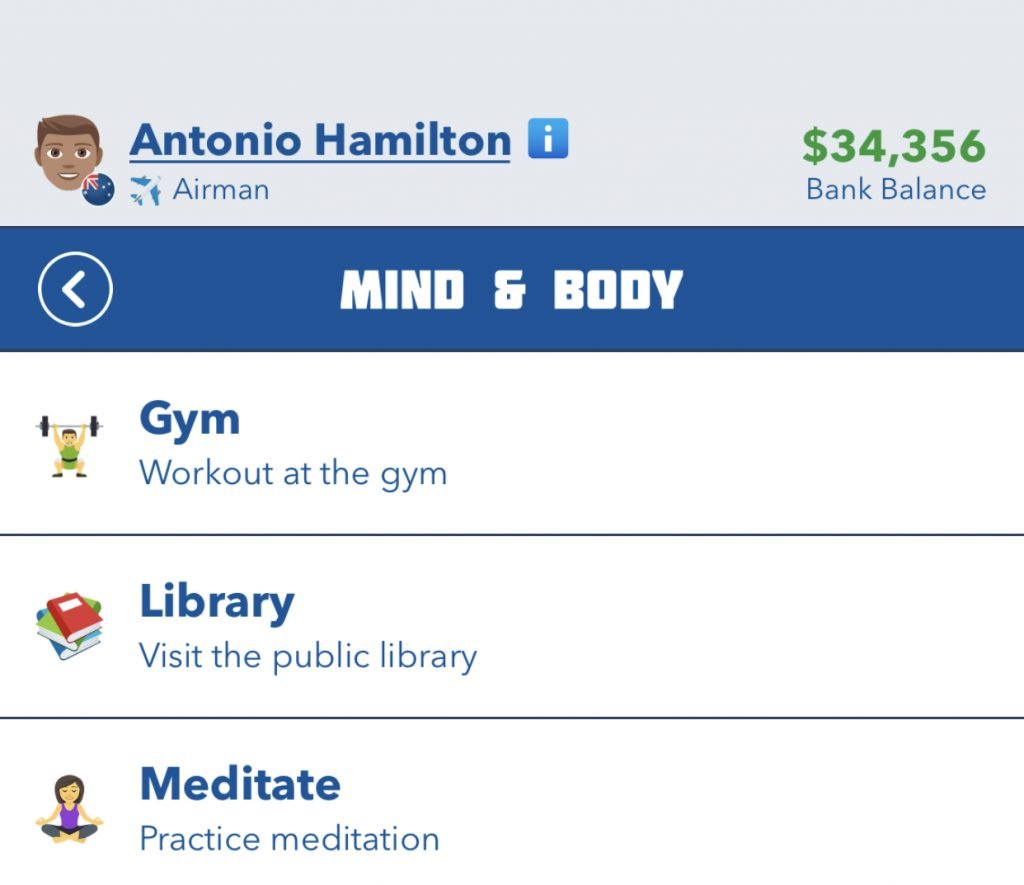 Looks are far tougher to boost. You have to start early here, too. Go to the gym once per year; the gym will typically boost your looks rating by four percentage points, which isn’t much on its own, but if you go here consistently, your looks will stay a bit higher.

Going to the gym will either boost your looks by 0 points or 4 points – it’s luck of the draw here.

Go to the plastic surgeon, and you can get huge boosts in looks. Some surgeries are more risky than others, so avoid things like parts enlargement and other risky surgeries. 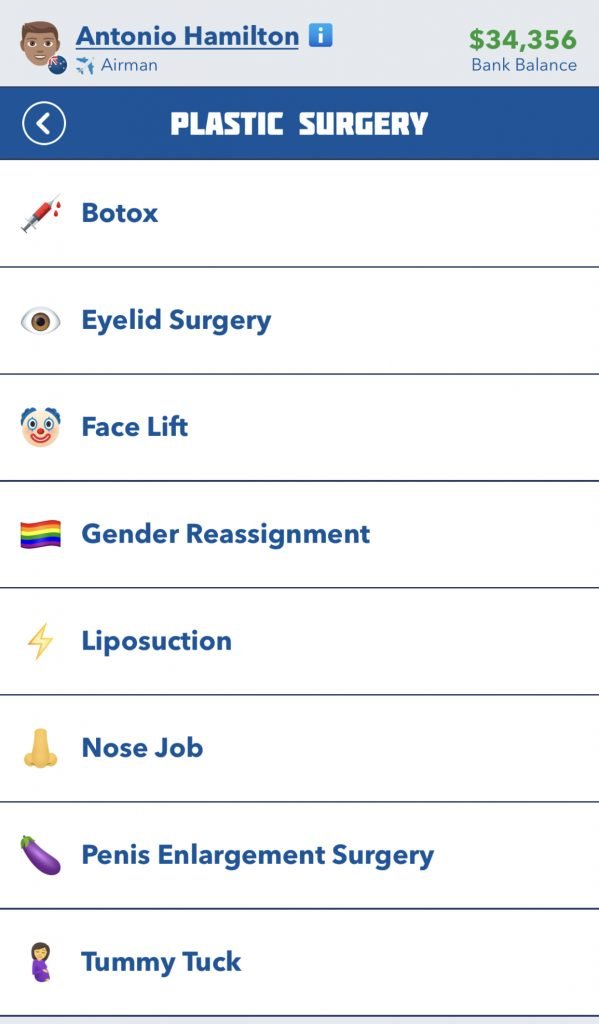 A facelift or a tummy tuck is usually a pretty sure bet to add 30-40 percent to your looks rating, but don’t overdo the plastic surgery or you raise your risk of having a botched one destroy your stats.

Sometimes, your character starts off ugly and gets better-looking as they get older. Other times, they start off ugly and stay that way. There’s no rhyme or reason to it, it’s something entirely random that happens in the game.

So if you get stuck with a character who is simply destined to get uglier as the game goes on, boost their smarts and their finances to make up for it.

Pretty! This has been a really wonderful post. Thanks for providing this info.

At the gym, you can get either 0 or 4 percent. However, if after going to the gym and getting ringworm, that looks stat can go up to 8 percent.