Coffee Craze: Barista Tycoon is a new coffee-themed clicker game for the iOS and Android platforms. Your goal is to start coffee shops all over the world, grow them into impossibly lucrative money-making operations, and discover any number of new types of coffee.

You can earn coins, gems, coffee beans, and blueprints for new types of coffee and coffee upgrades, all while unlocking more baristas, cashiers, and delivery systems to speed things along. 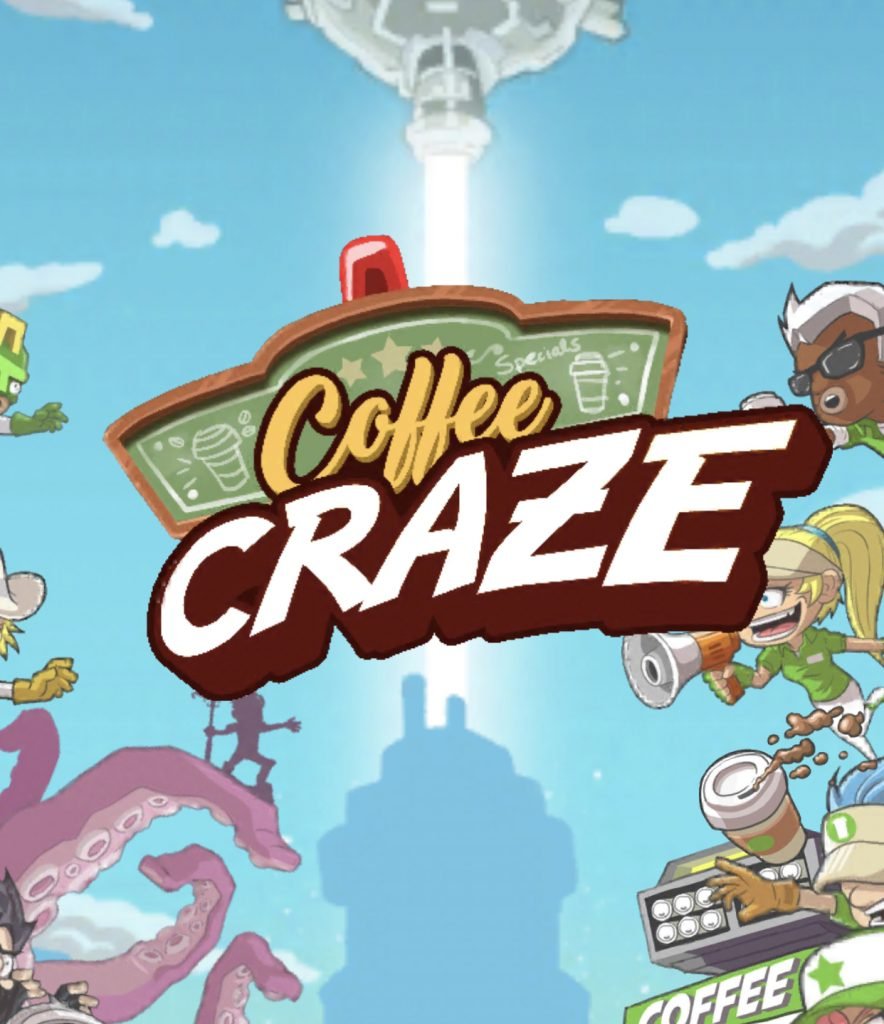 Read on for some tips and tricks for Coffee Craze: Barista Tycoon!

Your three main upgrades to do are for your counters, delivery machine, and cashier. You have to keep these balanced out or else you’ll either have a logjam of coffee at the counters, or you won’t be able to make enough coffee quickly enough for the transport to move, or for the cashier to sell.

The counters require the most strategy, due to the types of coffee and how much each drink is worth. Focus the bulk of your upgrades on the cashier that has the most valuable drinks; that is the quickest way to produce more coffee.

There’s much less strategy to the transport and the cashier, so for these ones, upgrade them enough to sell all of the coffee that you make. If you like to do a lot of manual tapping on your counters, then upgrade them even further so that they can sell all that you tap out.

You can tap as quickly as you want, and with more than one finger if you want to, but the limiting factor here is the size of your screen. You can only tap with as many fingers as you can fit. So naturally, you will be able to tap on a single station with more fingers on an iPad than on a phone.

However, you can tap on multiple stations at the same time if you want to speed up multiple counters, or the top counter plus the transport. Whatever your level of manual play is, upgrade based around that.

Before you do any upgrades, though, when you first log into the game, tap on the treasure box above the cashier’s head. You’ll get a thirty-second 50% off discount on all upgrades, greatly increasing the number of upgrades that you can do. Fit all of your most important upgrades into this window.

At any time, if you have better coffee available than you have previously given to a counter station, then you can swap out the coffee that they make. You will have to pay a small fee to upgrade it, but for a much more lucrative coffee, it’s worth it.

Coffee beans are earned throughout the game, for doing various things such as spinning to win and completing quests. They can be spent on two main things. One is upgrading your various forms of coffee. With each upgrade, each drink gains more value.

Another is to go to the map and complete journeys. Each journey takes a number of coffee beans, plus hours to complete, or you can shorten them by watching ad videos. Once a journey is done, you’ll gain a new permanent stat boost.

You start off the game with one captain, and occasionally, you can gain new ones, mainly from opening a chest in the store, or from other bonuses.

Once you get a new captain, compare their bonuses and their stats to the old captain, and if they’re better, swap them out. If you aren’t sure, then experiment with using both the new captain and the old captain for periods of time, to see which one performs better.

Once you do, you’ll be able to go back and forth freely between your old shops and your new shops using the map. Transport all over to be able to keep a massive empire going.