Cricket Clash is a new competitive PvP cricket game for the iOS and Android platforms. This genre might be familiar if you’re reading this article from India, England, Australia, Afghanistan, or another country where cricket is popular, but for my fellow Americans, this is a completely new experience. 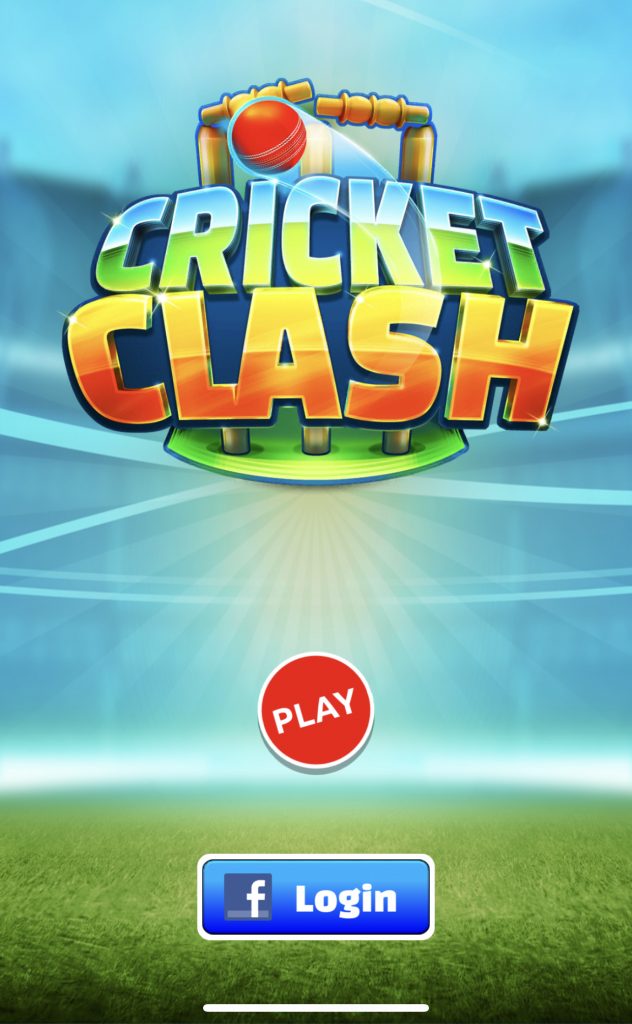 Your goal here, as with games such as Golf Clash, is to compete against other players to win cricket matches, earn coins, and earn card packs, all of which you can use to upgrade your players and your equipment.

Read on for some tips and tricks for Cricket Clash!

First, for the Americans here, it helps to know how cricket works. The bowler (pitcher in baseball terms) tries to knock down the three wickets behind the batter. The batter’s goal is to protect the wickets. A run is scored when the batter runs to the bowler’s mound. The batter can choose to run depending on if they think they will score a run or not.

An out comes either when the batter is thrown out by fielders, or when the bowler knocks over one of the wickets. Three outs changes the inning. At the end of the game, the team with the most runs wins. In this game, your batter automatically runs when they get a hit, so try to make a good enough hit not to get thrown out.

As far as the game itself, there are two main modes to the game. The first is when you play as the batter. Swipe the indicated direction (or directions) right as the ball is about to approach the batter, but not too far before or after as you don’t want to be too early or too late. You want to hit the ball far enough to score a run.

As the bowler, your goal is to either knock down the wicket or cause the batter to hit themselves out. The latter is more likely to happen, so throw a ball that’s challenging for them to hit, i.e. right at their legs.

You can upgrade your bat to increase its attributes, which are power, accuracy, effectiveness vs legspin, effectiveness vs offspin, and effectiveness against fastballs. To upgrade, you need both cash and cards, so if you are missing one or the other, you can’t do the upgrade.

Cash and gems are the two main currencies of the game. Gems are the premium currency, and can be used to buy card packs and more cash. Cash can be used for upgrades to your equipment.

Depending on what bats you already have, you can also use gems to buy more cards for a specific bat. This is most useful if you are one or two cards away from upgrading your bat, or if you want to get a brand new rare bat.

You can go to the main menu and watch an ad video in order to earn a new card pack. Watch videos as often as you can. And always make sure that you have a card pack opening, so that you can get as many upgrades and as much cash (and gems) as possible.

You can get special balls, as well. Make sure to use the balls wisely, since each time bowling with them uses one of your balls. Once you lose all of your balls, you’re back to using the stock balls.