I Became a Dog is a new game for the iOS and Android platforms where you literally play as a human who became a dog. You have five different achievable endings in this game, and a LOT of puzzles to solve in order to figure out how to get all of those endings.

Here’s a list of all of the hints and hint answers (SPOILER ALERT FROM HERE ON OUT) in I Became a Dog! 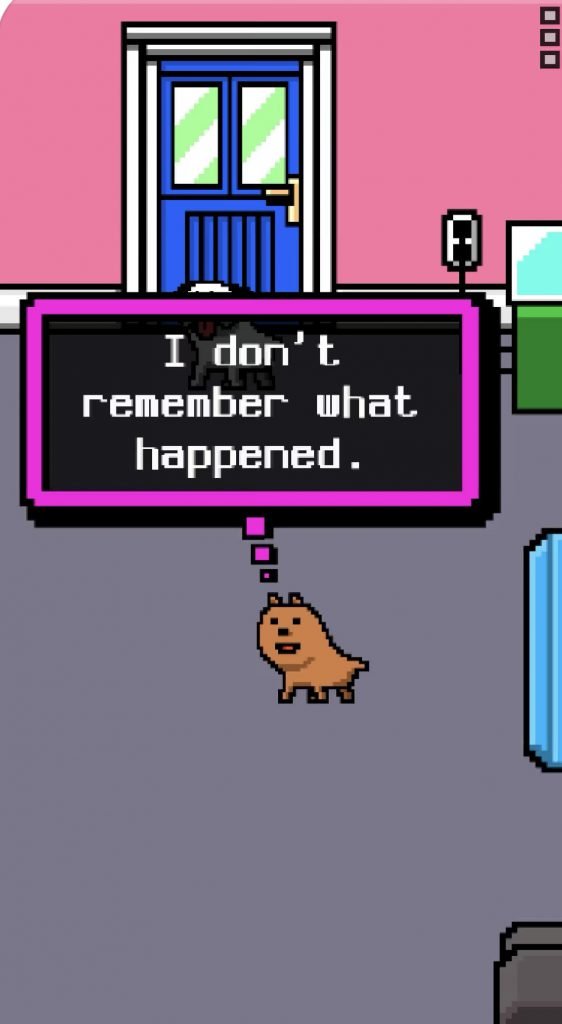 Bathroom Key: Get the mouse from James, then give it to Chris (the dog that hides inside of the doghouse). Then go to the kitchen sink and tap on it.

Key to the Study: When you get the DVD from Chris, go to the television and put it in. Then go back inside of the dog house, follow the arrows to find Chris.

Password: The four digits (in order) are found in the: Key to the study, fridge note, memo next to the computer (upside down) and on the DVD once you put it in. SPOILER ALERT: (highlight text to see password) 4763

Warehouse Key: Put the password into the computer. Talk to Julia. Get the dead puppy out of the flower pot and give it to Julia. Then she gives you the key. 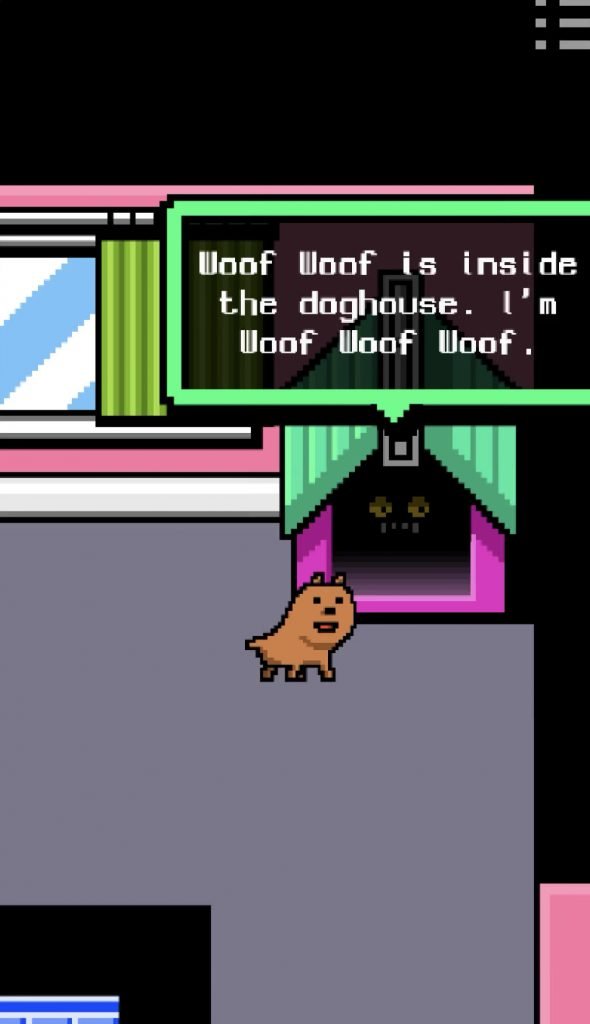 Oil: Collect the jerry can from jail, then give James 1,000 bugs for the oil pump. Go to the toilet and pump the oil out.

Bedroom Key: Complete all of Tomy’s requests. Give her the oil and then refuse the gift twice. She’ll give it to James, who will blow up. The bedroom key will be next to his body. 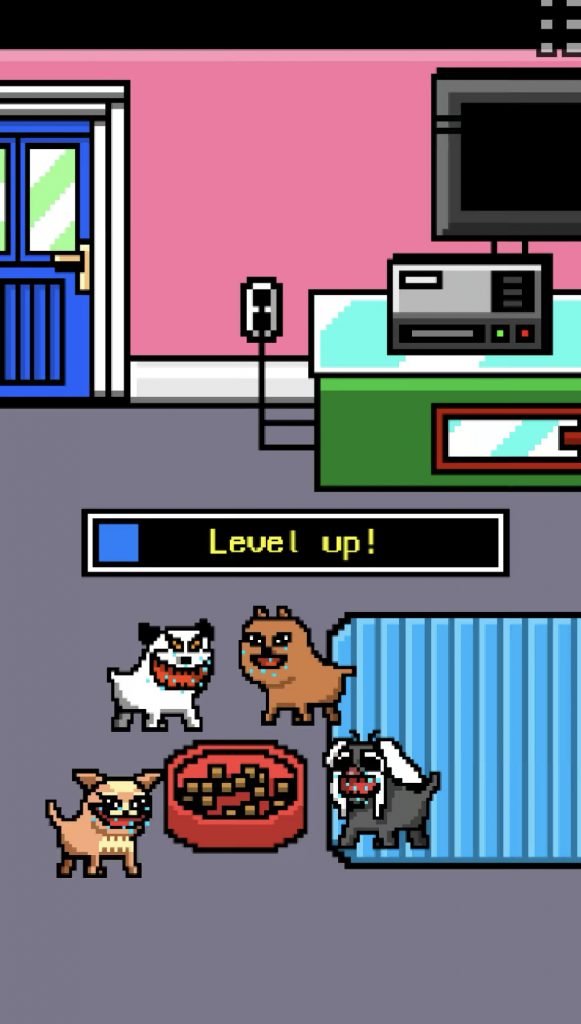 Jail Key: Get the Jail Key hint from Julia. Then bark to make the food appear, and when Tomy runs to get it, search around her cushion to find it.

VS Tomy, James: James has to be killed in order to imprison Tomy. Complete Tomy’s requests and then refuse the gift twice. She will blow up James. Then break Julia out. 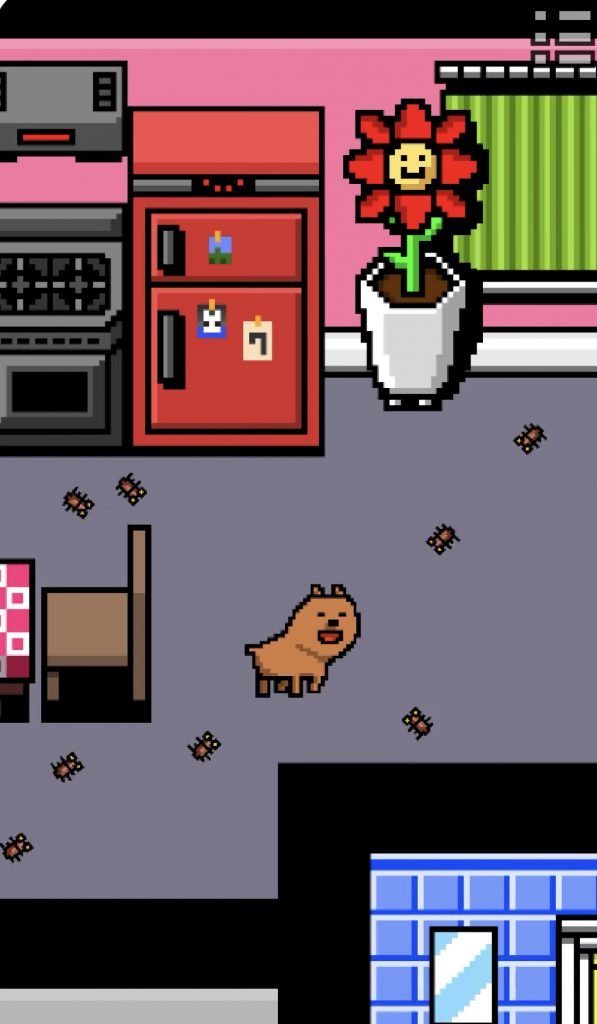 Waking the person up from sleep: Throw Tomy in jail, then go up to the person and bark three times in a row and he will wake up.

Luring Julia: If you fail to catch the person, talk to Julia, then she will get weird and start following you around. Bark inside of the jail, then lock her up using the computer.

Speed: Sony can raise your speed for 200 bugs per increase. Once you’re at the maximum possible speed, you will be able to catch the person to enable two different endings.