King’s Throne is a kingdom-building game for the iOS and Android platforms. You can run your kingdom, do ceremonial royal elements, battle with other kingdoms, and increase your list of maidens, which will allow you to have children to ensure the succession of the throne.

There is a lot to do in this game, complete with rewards, but some of the most uncommon rewards are those that come from entering redemption codes. Redemption codes are official codes that are given out by the developers for many purposes, such as promotional purposes, contest rewards, or to award fans.

Read on for a list of redemption codes, how to find them, and how to redeem them in King’s Throne! 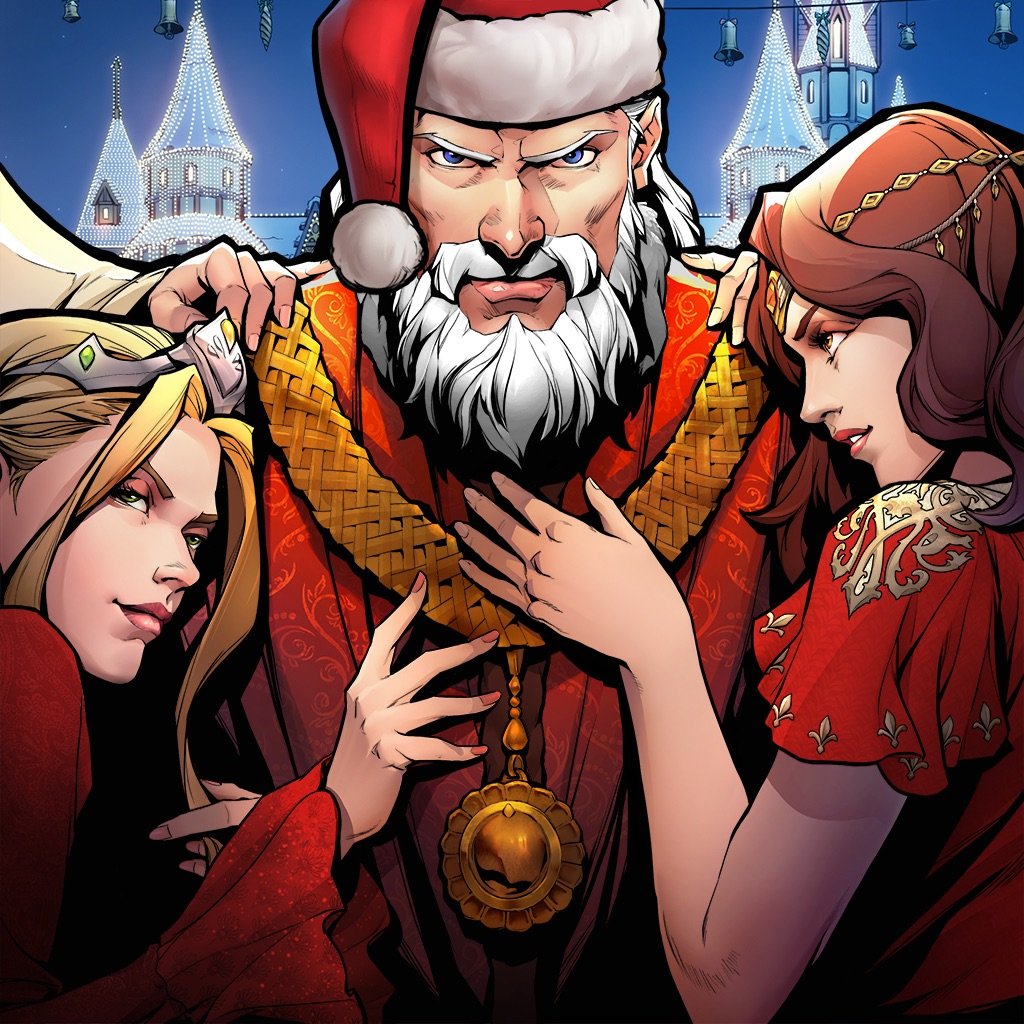 The first step to being able to exchange these codes is to complete the tutorial. Luckily, it is a short one. Once the tutorial is complete, you will then be able to tap on your avatar freely.

Tap on your avatar, then tap on system settings. Next, hit the button that says “redemption code“. Type in your code, confirm it, and then you will be able to collect your rewards. This is the process whether you play on iOS, Android, or on your desktop device using the Bluestacks Android emulator (click here to download this game on Bluestacks). 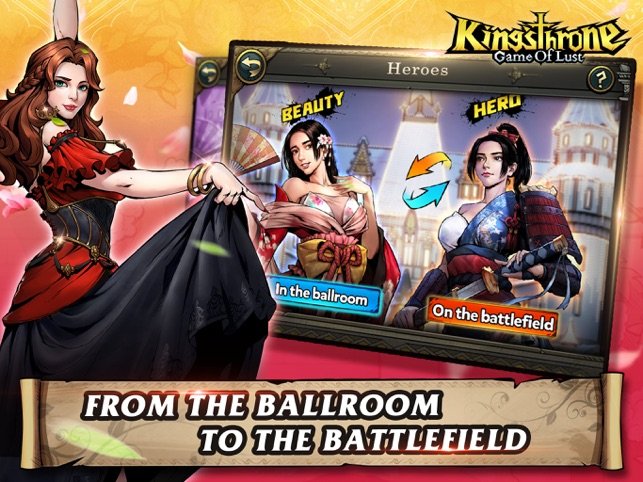 So what’s the method to finding more of these codes? Your first step is to check from the official sources themselves, the developers. Check on their social media channels. Be sure to check all of them, including Facebook, Twitter, and Instagram.

Scroll up and down their feeds to look for old posts that may contain codes, and be sure to check all of them, not just one of the feeds. You might end up finding a code on Twitter that you didn’t find on Facebook, or you might find a code on Facebook that’s not on Twitter, depending on what contests have been run by the company. 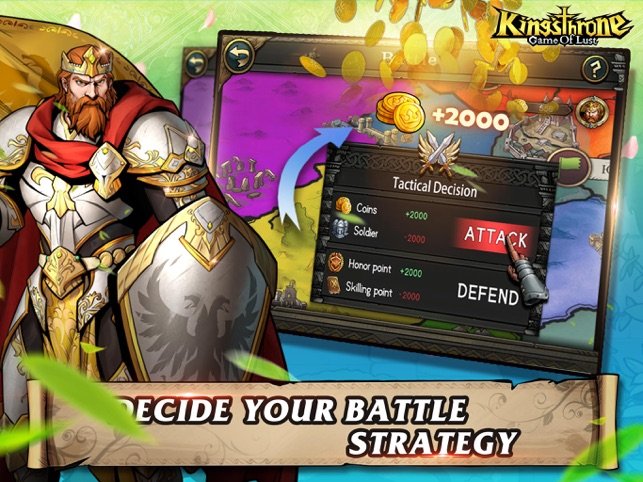 Find of the Subreddit for this game and look around for codes in there, as well. Players will find codes often, and share them often, so you might find something here that you missed on the social media channels. If you have a code that you don’t see here, then post it here as well.

Check Discord and look for an active chat about the game. Go to the chat and use the search bar to look for posts that may contain Codes. Filter out all of the posts that don’t have codes in them, and see if you find anything new. Of course, if you have a code that you don’t see here, then share it. 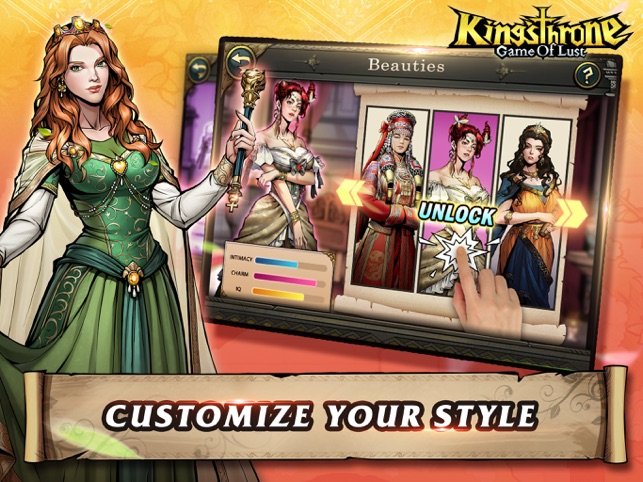 Look for streamers who are streaming about this game on Twitch, because there’s a good chance that some of them may be sharing codes in order to promote their own feeds. Check YouTube as well, because video creators often receive codes before anybody else does, so that they can use their audience to promote the game.

Right now, the following codes are available for King’s Throne:

Be sure to keep checking back because as we find more codes, we will add them to this article! Additionally, please post any codes that you don’t already see here in the comments.

Has anybody ever shopped at Vapor Trails Ecig Shop in 6/7 232 Waterloo Street?