Magic Brick Wars is Halfbrick Studios’ new entry into the card battle arena genre for iOS and Android, with all sorts of features that make the battle system completely unique. 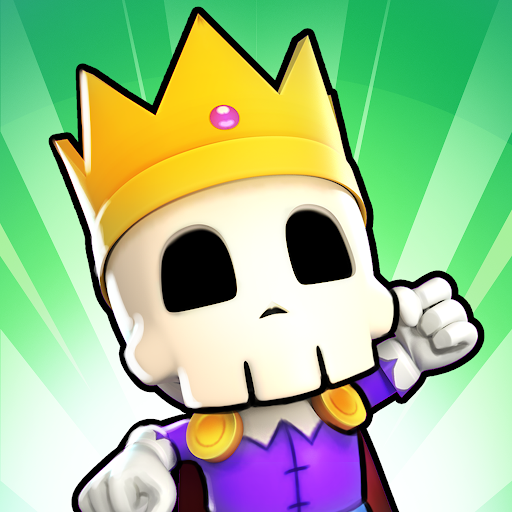 You can send out characters to attack the opposing players’ castle, build Tetris-shaped walls to block and frustrate opponents, and earn all sorts of chests and rewards.

You can go down through the mine to load up on cards, earn gems and coins, fight for trophies, get rare and epic characters to add to your collection, and even participate in some limited events! 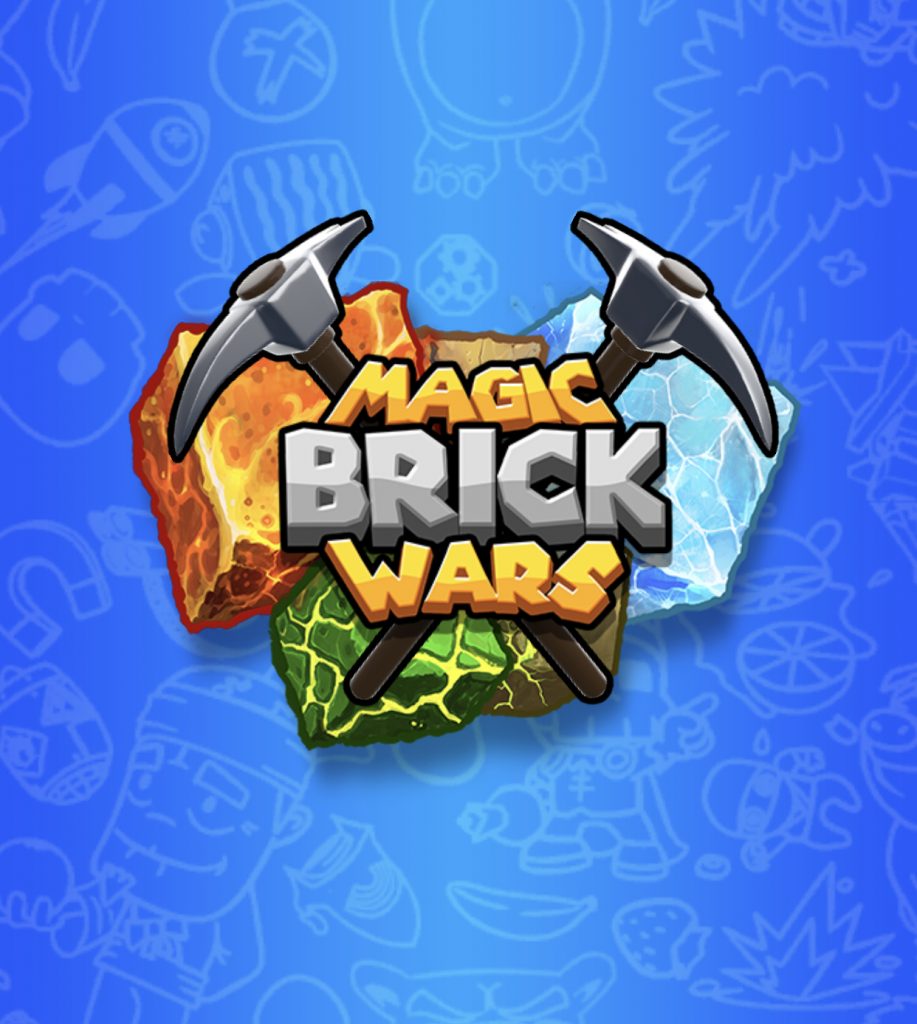 The first element of battle is, of course, building walls. This is good for two things: One, you can protect your castle from enemies, of course. But the second thing it’s good for is that you can leave columns open to create lanes to funnel enemies through.

The second element of battle are cards – both characters and spells. Spells are especially excellent for defense, or for making a quick hole in the enemy wall so that you can send your heroes through.

You have tanks, assassins, ranged characters, melee characters, area damage types, and more. Send in the tanks first to absorb damage, then send in the damage types and support types to inflict pain on enemy troops. Ranged and area types can protect you from characters behind the enemy tank.

The main decider of victory is whoever destroys the enemy castle first. If the battle times out, then it’s whoever has the most hearts at the end. So even if you lose one heart, or half a heart, you can still lose 4 1/2 to 5.

So what that means is, in a battle with a strong stalemate, take risks. Don’t play not to lose, play to win. Take a risk in order to attempt to make a last minute win.

Often a good strategy right at the beginning is to wait until your stamina fills to 10, then start flooding as many lanes as possible with characters, especially speedy ones, in order to take a few quick hearts from the enemy. Then turtle up and prevent the enemy from attacking your castle.

Also, your characters can hide behind your own walls if they are a ranged type. That means that they can sit behind the wall and launch attacks all day. So use your walls for defense, and let your ranged DPS and area damage types wail on tanks.

If you’re ahead by few hearts and you don’t know if you can get the knockout, pound the enemy’s main lanes with an endless wave of heroes and walls to prevent them from scoring another heart takedown on you. Run the clock down and take the victory.

Be sure to use the mine often. The mine is your best source of free coins, free gems (the premium currency of the game), and cards that you can use either for upgrades or to add new characters to your team. Even if you don’t plan to battle that day, hit the mine anyways for the free bonuses.

Whenever you beat an enemy, you earn chests, which can be opened over time. The longer that it takes to open the chest, the better the chance of earning rare rewards. You can also open a star chest when you earn enough stars in battle. These ones open right away, unlike the other chests.

You can spend coins on new characters or on character cards and spell cards for upgrades if you have enough coins to do so. Just go to the shop area, scroll down to the daily deals, and purchase. This is one of the best and surest ways to get rare characters in the game.

As you earn more trophies, you’ll make it to higher tiers, and as you do that, you’ll unlock more different types of characters and spells. So get to as high of a tier as possible, as long as you’re able to sustain it.

Be sure to keep up with the updates and the balance changes to the game so that you can modify your battle strategy as needed. Check the newspaper icon for all of the updates, special events, news, and modifications to the game.