Mario Kart Tour is the long-awaited iOS and Android entry in the wildly popular Nintendo franchise, featuring a massive amount of tracks, characters, karts, gliders, and more. At first, though, much of the game is under lock and key, waiting to be discovered and unlocked by you, the player.

Luckily, we have a guide on how to unlock everything. You can unlock ranking mode, friends, multiplayer mode, challenges, and more. 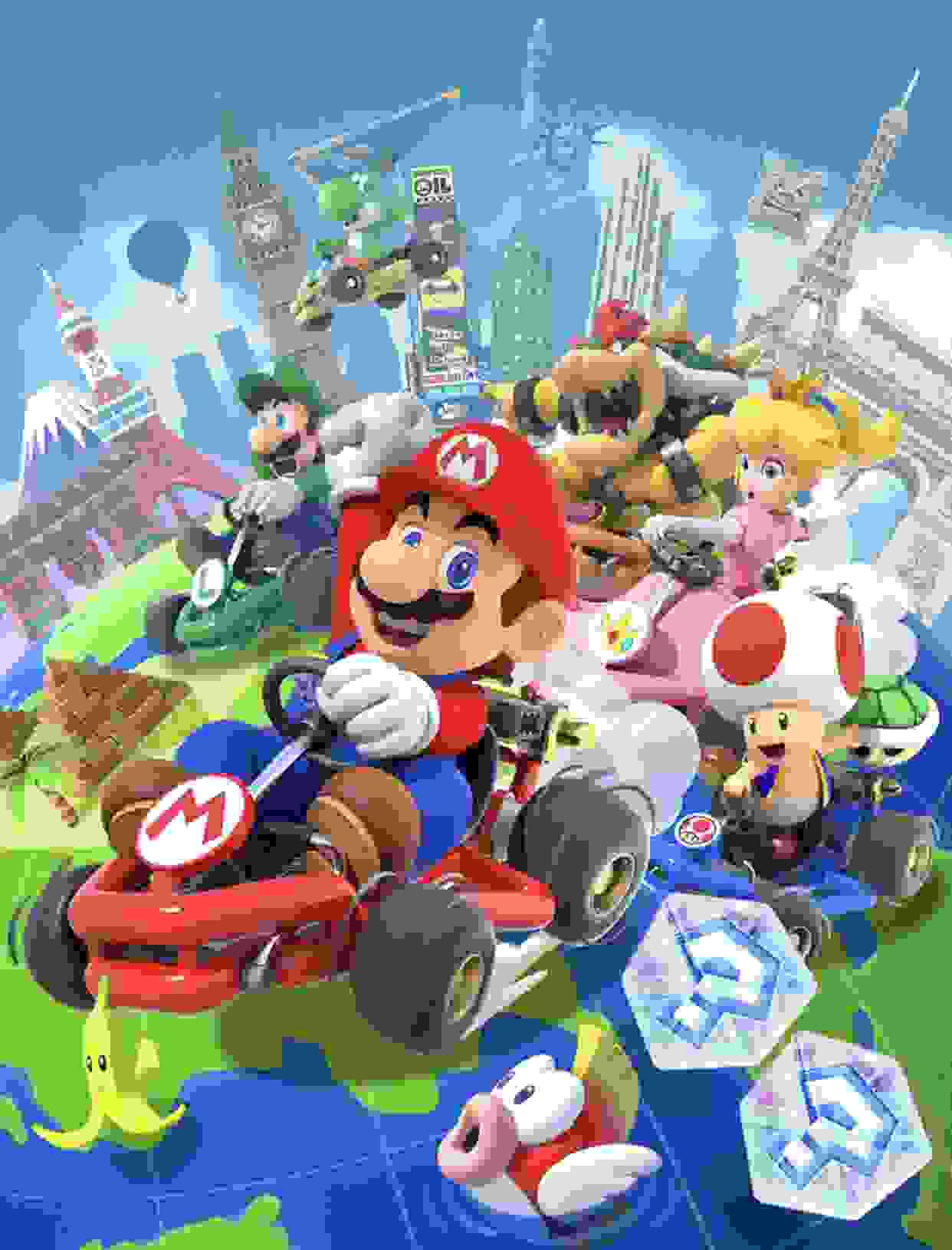 Read on for the full guide to every unlock in Mario Kart Tour!

Rankings are one of the most important unlocks in the game. Once you unlock this, you’ll be ranked based on your performance against other players – or rather, other players’ characters. The characters belong to other players, but are computer-controlled in this mode. 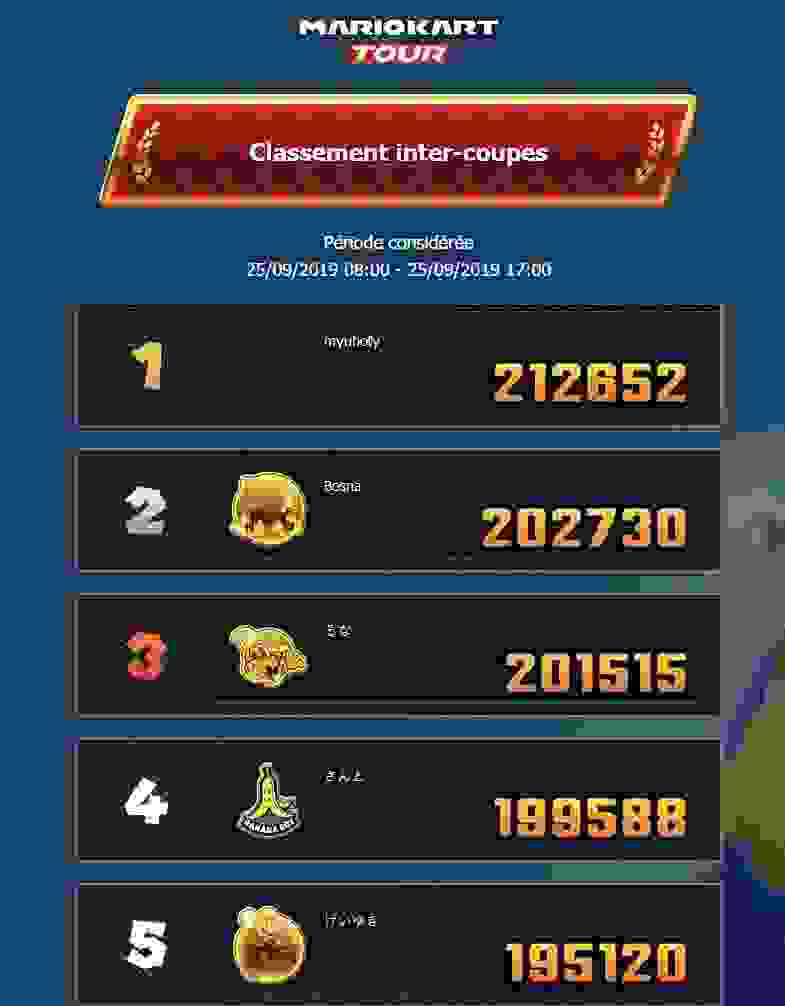 To unlock ranking mode, you have to get to the Koopa Troopa Cup, which is the fifth cup in the game, so it’s not too far in. Once you beat the first four cups, many races will be ranked from there on out, and your performance will increase or decrease your ranking.

Race in the ranked races and you can increase your tier and rank against other players all over the world. The higher the rank that you have at the end of a competition season, the more free rubies and free coins that you can win as a reward.

Once you unlock the ranking mode above, you can unlock friends mode. This works a lot like Pokemon Go, in that you have a 12-digit code that you can give to your friends, so that they can add you. Use other peoples’ 12-digit codes to add them, too. You can then keep track of each other’s progress throughout the game.

Your first taste of challenges comes with the last race in every cup. These three-star races are typically something where you complete a specific task, such as doing a rocket start or driving through a set of rings. 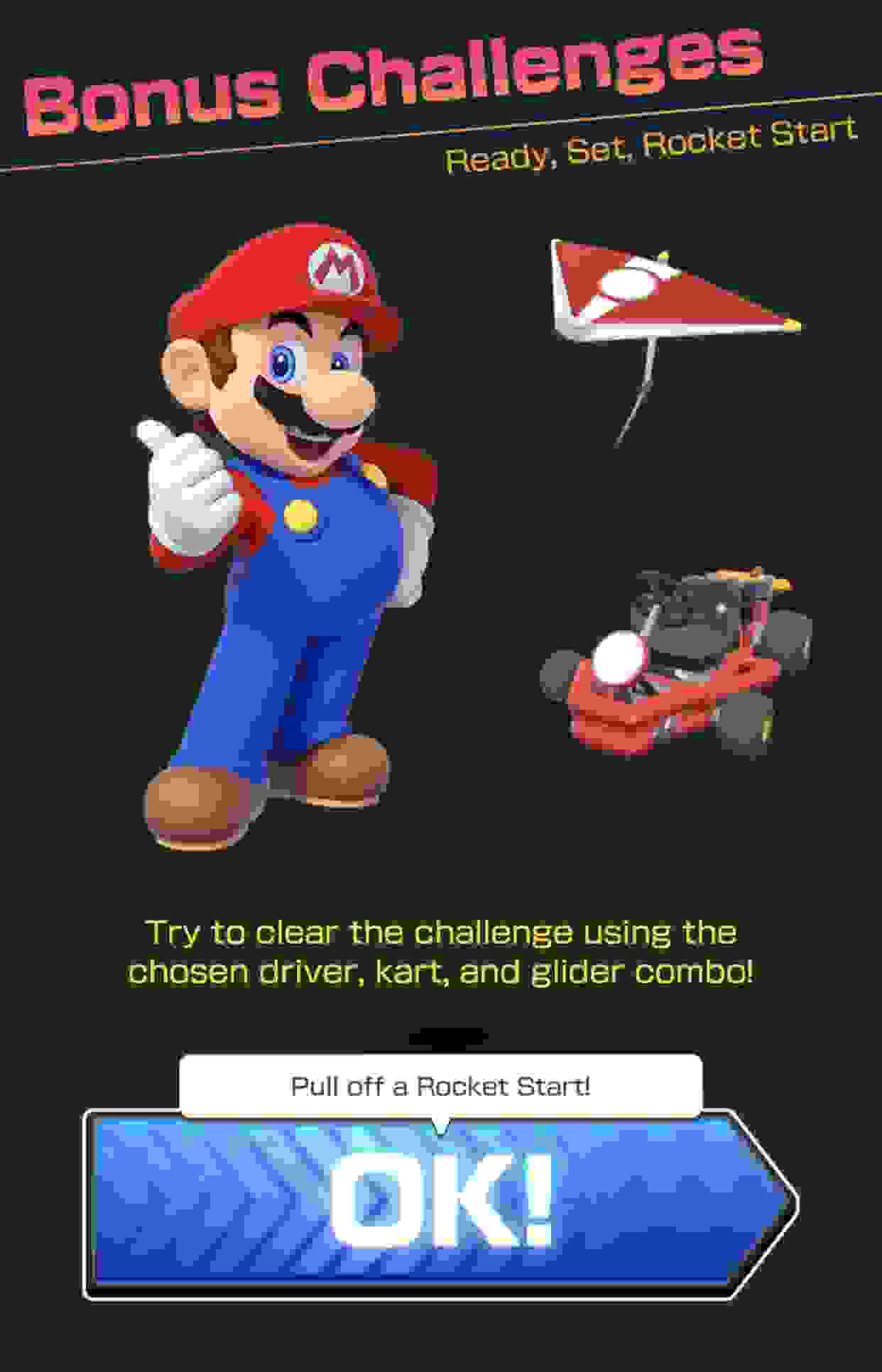 Gifts come with their own special challenges too. But the challenge option in the menu is unlocked by clearing seven cups. So you need to make it to the Bowser Cup in order to unlock the Challenges mode from the menu.

This is what we’ve all been waiting for. Multiplayer mode allows you to play in real-time against eight other players. They will all be controlling their karts, rather than the computer controlling it for them like in the cup races.

As of this very moment, multiplayer has not been added to the game yet. The key is to wait for it to get added to the game. Once it does, you’ll be able to play against other players live. You also should be able to match-make against your friends if you so choose.

Gifts will be given in one of two fashions. The most obvious one is Tour Gifts, which unlock by earning stars. Scroll through the list of tours and check the gift boxes. Tap one that’s grayed out to see what gifts you’re going to get. 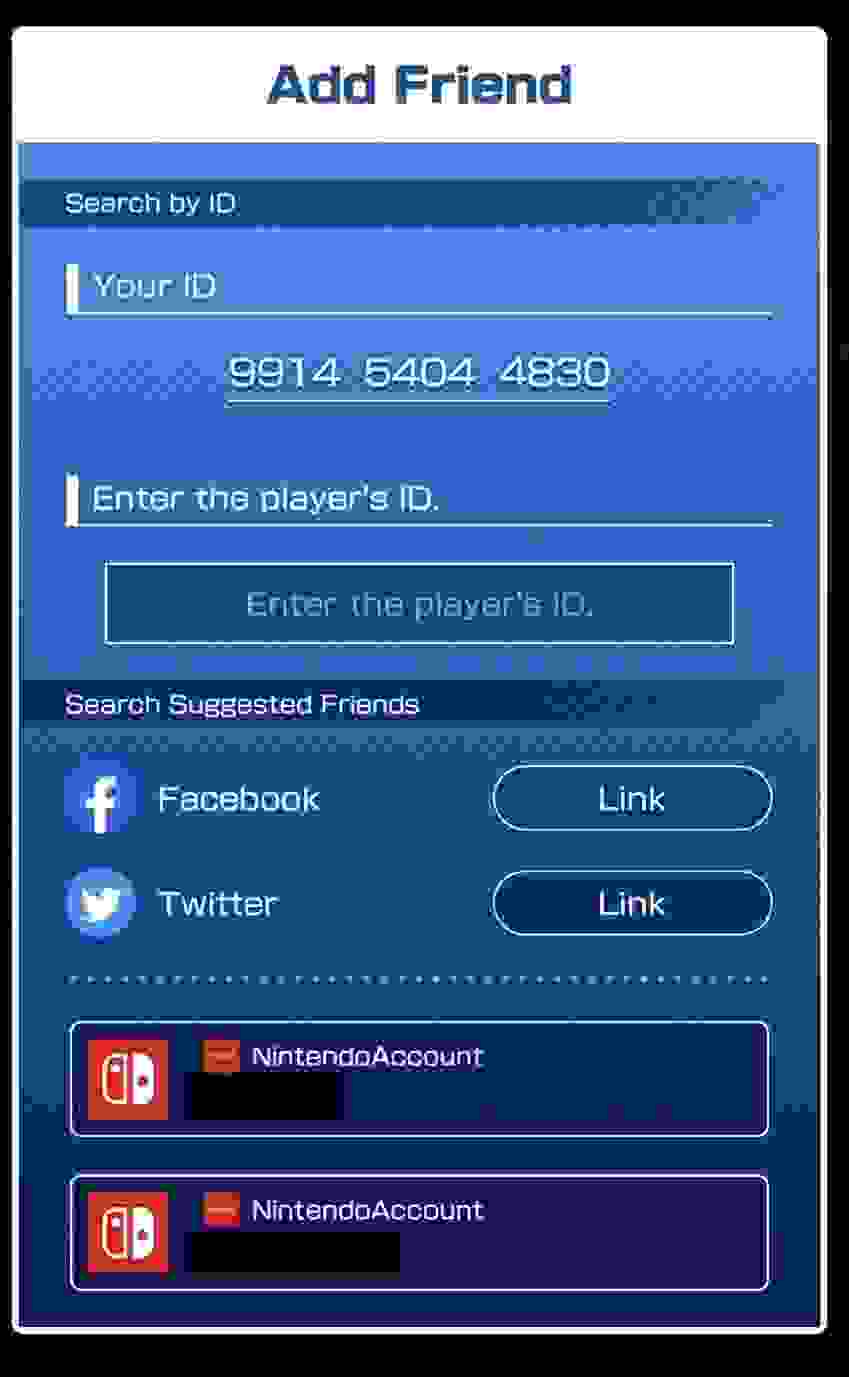 Gifts will often be sent out for other reasons as well. This can be special events, compensation for server maintenance, and for other reasons. Expect more gifts to show up if you have a Gold Pass subscription to Mario Kart Tour, as well.