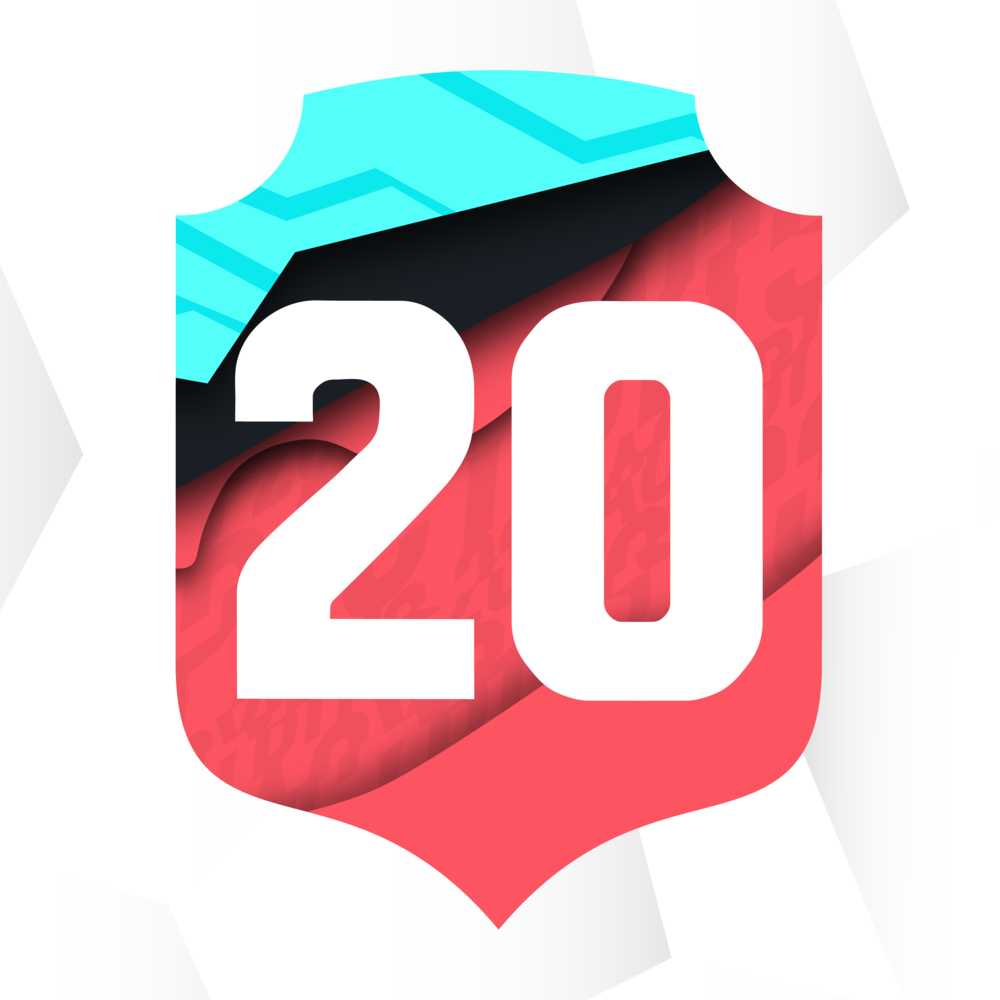 Pacybits FUT 20, for the iOS and Android platforms, is both a game in its own right and an unofficial companion app to FIFA Ultimate Team. The app was created so that you can simulate team building, opening card packs, drafting players in various formations, and learning how to build the best team possible in FUT without actually spending your coins in FUT itself.

Not only can you build and collect cards, but you can also participate in Versus Mode games of stat vs stat, and compete in drafts, both against AI and against other players. You can earn coins, try to collect every card in the game, participate in the SBC mode, and more!

Read on for some tips and tricks for Pacybits FUT 20!

To start off, there is very little explanation of what you are supposed to do, but it’s fairly simple. Head to the card packs and open up lots of them until you have at least, but preferably more than, 100 cards. Once you have that many, you can go play in versus mode, either against AI or against other players.

But the more you have, of course, the better you’ll perform. You’ll also have more duplicate cards that way, and duplicate cards are the ONLY ones that can be used in the SBC or in online transactions, such as trades. So rack up as many duplicates as you can. 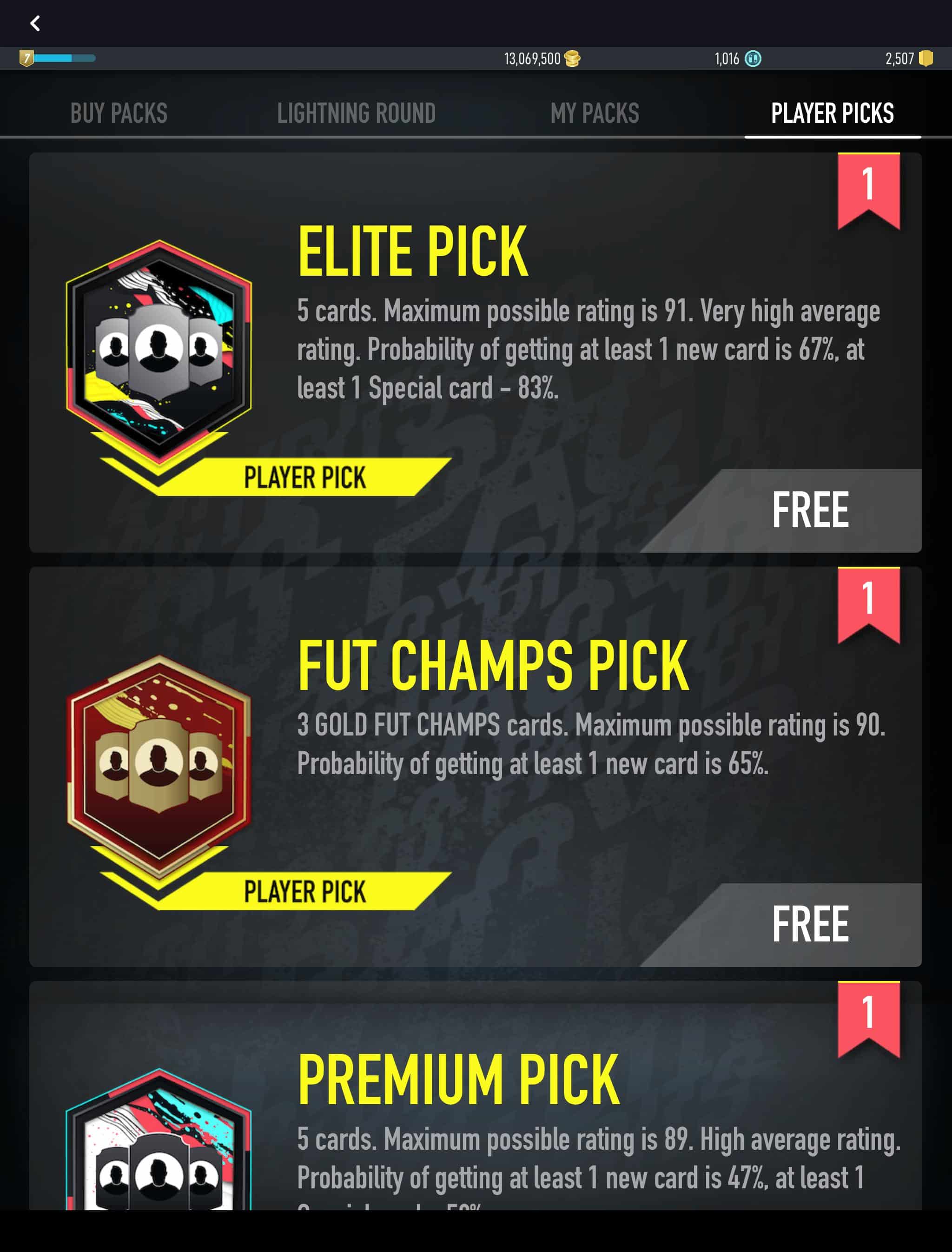 You can get unlimited free card packs in the Open Packs section, but the real rare stuff comes from the Store, where you can spend your coins and your credits on rare packs, or open card packs that you got as gifts. Hit the My Packs tab and open everything there, then head to the Buy Packs and Lightning Round areas for some of the rarer packs.

The rarest cards, though, arguably come from the SBC mode. Go here and you can trade a whole team of cards for one extremely rare card, or trade a team for players who are all in a specific league. Depending on the player there will be different conditions too, such as players from different teams, leagues, or countries, plus team chemistry and overall rating.

To build a team with great chemistry, add players who are connected in some way, such as being from the same country, same league, or same team as the player adjacent to them. If you get green lines in between players, you’re doing it right. Make sure each player is in their native position, too. Their picture will be framed green if they’re positioned correctly.

When you do the SBC mode and try to build a team, you will have to pay attention to all of these, as you won’t be able to turn in a team that doesn’t meet all of the given requirements. You’re going to need a LOT of players for this, so you might as well spend a ton of time opening free packs first, to make things easier.

Be sure to look for and complete the daily and weekly objectives. They’re both in the Single Player area, and they both excellent sources of free high-tier card packs, coins, and credits.

One of the best aspects of this game is the social aspect. You can befriend other players, do trades, and more. A good way to find people and cards is to go to the comment section here and post, go to the Pacybits subreddit, the Pacybits Discord, or various custom Pacybits groups on Social Media.