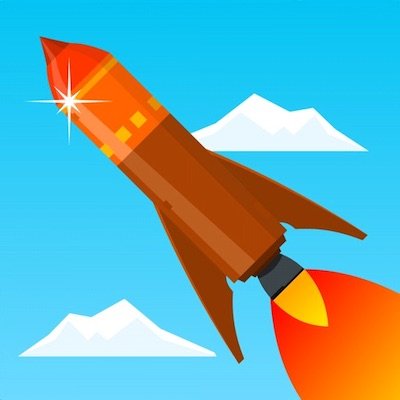 Rocket Sky! is a new iOS and Android game where you launch rockets into outer space, shoot for as long of a distance as you can, and earn money for doing so. You can upgrade your rocket for longer and longer expeditions, unlock new rockets, and even make it to new planets by going far enough into outer space.

It’s not just upgrades and money that matters, though. Using the right timing and the right strategy will help you to launch a longer expedition. Between upgrades and accelerating at the right time, you can maximize the length of your run.

Read on for some tips and tricks for Rocket Sky!

Earlier on in the game, you will just be able to hold the screen the entire time without worrying about overheating. You overheat by filling the “snowflake” bar all the way, but your fuel won’t be enough to make it to that point.

As you increase your fuel quantity, though, you will be in danger of blowing up your rocket if you hold down on the screen for too long and overheat your engines. To prevent this, you have to let off of the screen to cool down the engines.

Knowing when to let off and went to put your finger back down is the key to maximizing your distance. You can gain or lose hundreds of meters per run just by knowing when you let off of the acceleration and when to hit the screen again.

At the top of the left-hand gauge, you will have a warning bar, and in the top quadrant of it will be a snowflake icon, indicating that this is where you need to start cooling it down.

The best timing of that we have discovered is to hold down on the screen until the left bar almost reaches the top. Then let go and let the bar drop just below the snowflake quadrant.

Once it does, then press down on the screen again until it rises almost to the top. Repeat as often as your fuel level that will allow you to. However, as you get more and more fuel upgrades, this can change a little bit.

You have four different upgrades that you can purchase. The speed upgrade increases the maximum speed of your rocket, as well as the speed of acceleration from a dead stop. The fuel upgrade increases your fuel capacity, lengthening your run.

Upgrade your speed to not only go longer distances per second, but to increase the distance that your fuel takes you. Upgrade the quantity of fuel in order to make every run last longer before you run out of fuel.

Upgrade your earnings to increase the amount of money that you earn for the distance that you fly. And of course, upgrade your offline income to earn even more money while you’re not playing.

The offline income is the easiest one to overlook, but it’s arguably the most important one. After a few upgrades, the amount of money added per upgrade will increase exponentially. Keep upgrading it to eventually earn 50, 100, 200, or more per minute that you’re offline. Then when you come back after a long period, you’ll get a massive amount of money.

The reason that offline income is the most important is that unless you play the game obsessively, you spend more time offline than online. Therefore, with a high level of offline income, you can end up becoming rich just from not playing the game and from being offline. You’ll collect offline income for an unlimited amount of time when you’re offline.

Make sure that you have a strong internet connection whenever you come back from being offline, and log into the game again. You can instantly double your offline income by watching an advertisement video.

Once the video finishes, your cash will double instantly. The same is also true for doubling the cash earned during each launch. So watch an ad video when you go a long distance, but for short distances, don’t bother.

Your most useful ad bonuses are for when you come back from being offline for a long period of time, such as when you’re sleeping. Be sure to log back into the game when you have a strong internet connection, so that you don’t miss out on the chance to see the video.

New rockets are entirely cosmetic. When you unlock them, you can essentially re-skin the rocket, but everything will remain the same otherwise, including your upgrades. 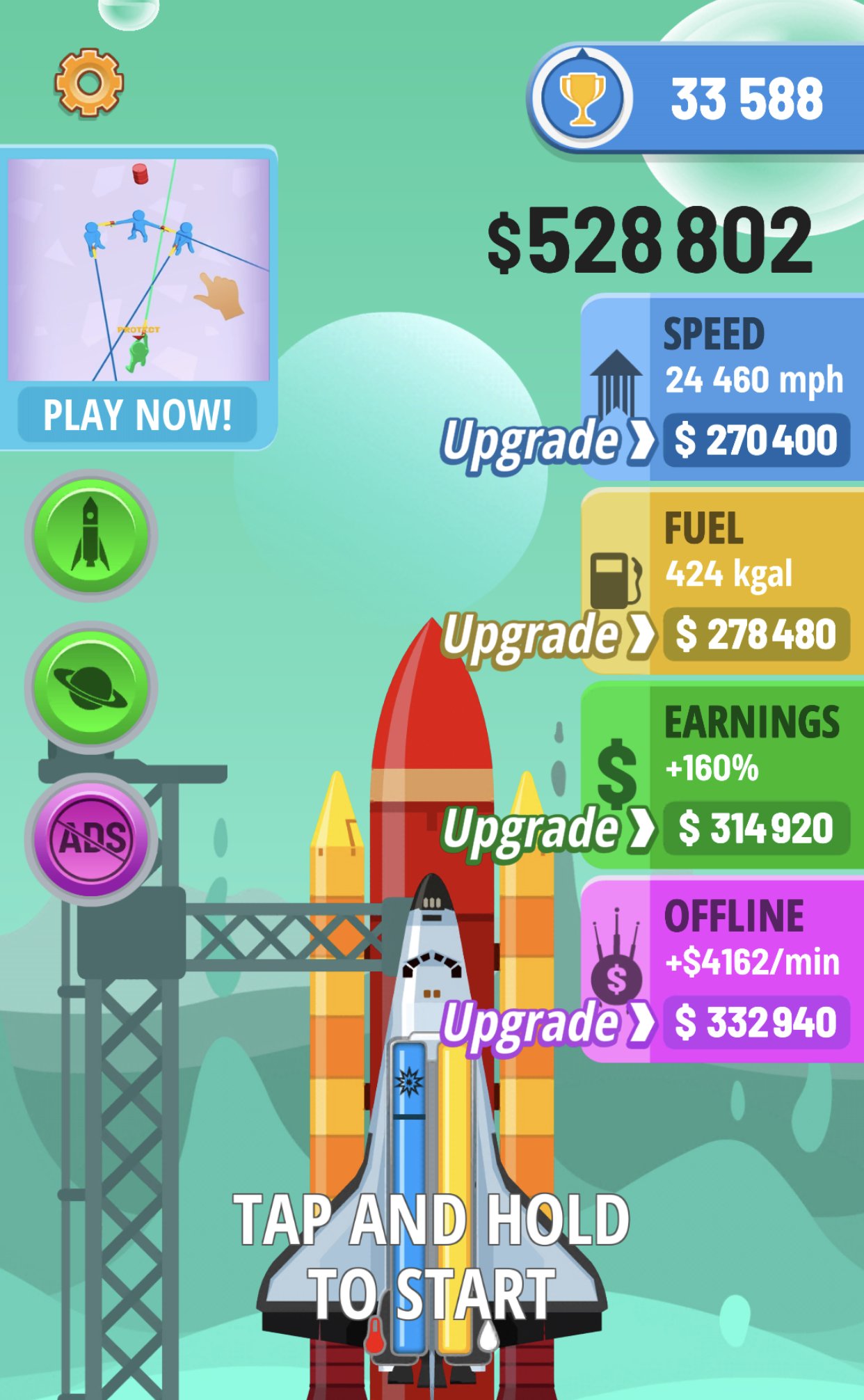 You’ll also start at a much higher distance. Instead of starting from zero, you will start at whatever the highest score was that you got at the previous planet. So even if you barely launch from any sort of distance, you will be able to get a ton of cash.

You can set the time ahead whenever you want in order to earn all of your offline income for that period of time all at once. So if you set your phone ahead one day, you’ll get an entire day’s worth of offline income.

To earn a ton of cash fast, set the time ahead by one day, then upgrade all of your offline income as high as you can, set the phone one day ahead again, and so on and so forth. One day is the best time to set it, because offline income stops piling up after one day of not being collected. 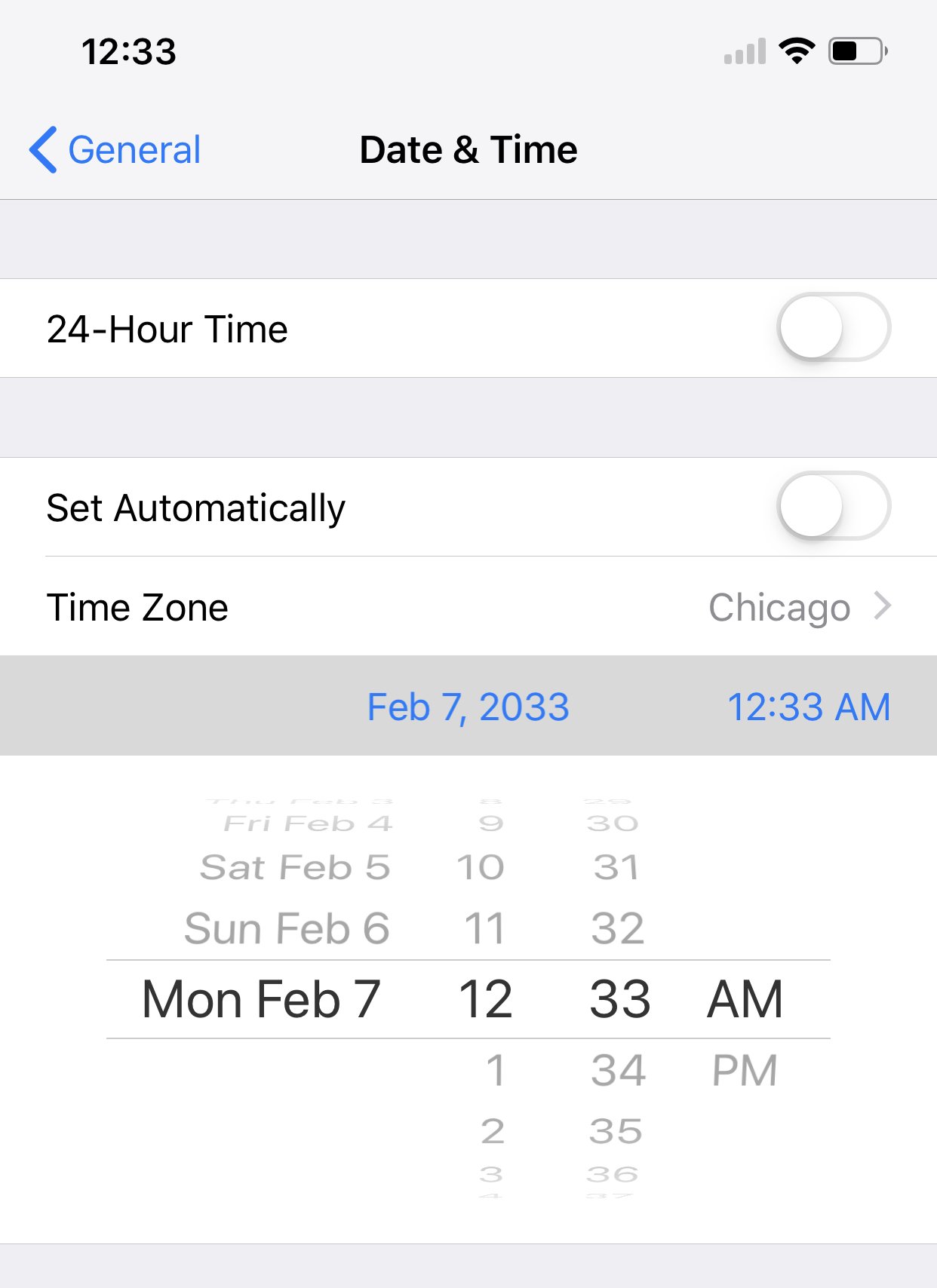 Do this every time until the last time doing this trick. Then when you do it for the final time, instead upgrade your speed, fuel, and earnings as high as you can. Then start playing again and see how high you can go and how much money you can earn all in one shot. 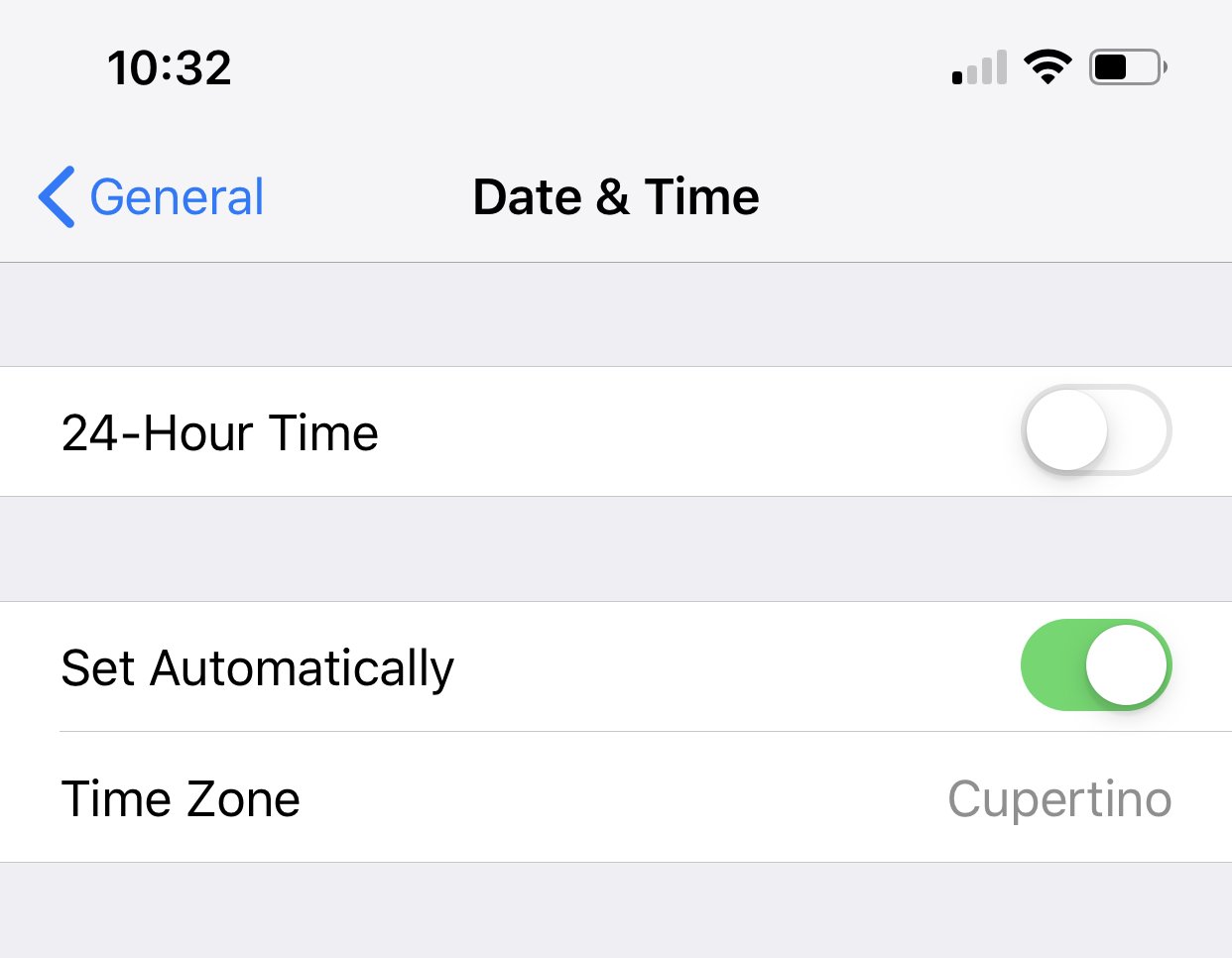 This game has an unusually large amount of ads. If you want to get rid of them, just set the game into airplane mode and then start playing, and the ads will quit loading.

If you do this, though, you won’t be able to double your income from any of your launches. Plus, you will also inconvenience yourself by not being able to take phone calls or do anything else.

If i have made money then how do i claim my money?