Romance Fate: Stories and Choices is a new interactive story game for the iOS and Android platforms. This game contains a number of romance novel-esque stories, with more constantly being added, and is the spiritual successor to the “choose your own adventure“ books.

To do just about anything in this game, you need diamonds, which can either take a lot of time or a lot of money to earn. However, the developer often gives out redemption codes, which are coupon codes that can be redeemed exchanged four packs of diamonds and other goodies, and are often given out for seasonal or promotional purposes.

Read on for a list of redemption codes, how to exchange them, and how to find more of them in Romance Fate: Stories and Choices! 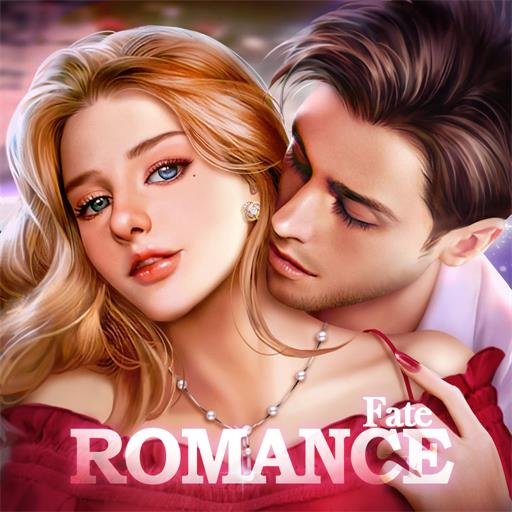 The first place that you should start looking for codes on Facebook. Go to the official page for the game, because they tend to post a lot of codes, especially as different seasons happen in real life. Scroll back through the feed in the pictures, and you’re sure to find plenty of them.

There are also a number of Facebook groups about the game, as well, so be sure to check them; if the groups are private, then join the groups. Players form of these groups in order to discuss the games, so it stands to reason that many players will share codes as they find them. You can also share codes here if you find any that you don’t already see posted. 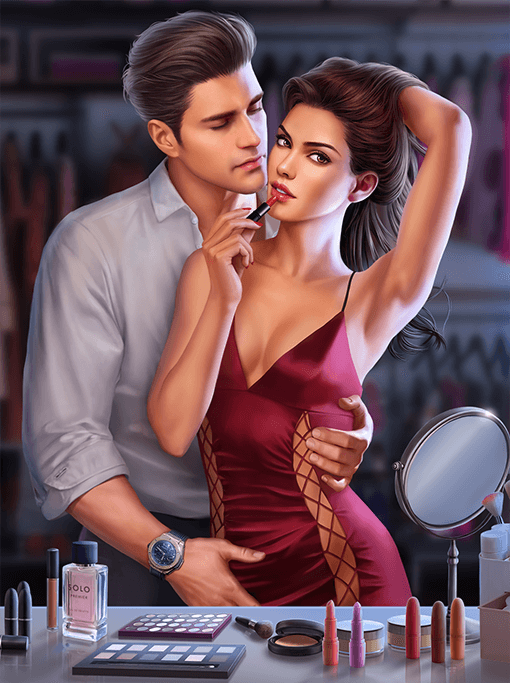 Instagram, as well as other social media networks, is also a great source for codes. Not only does this developer maintain official pages for the game on multiple different social media networks, but occasionally, they will release a code on one network but not on any of the other ones. So be sure to check all of their official pages to make sure that you get all of the codes.

Check social media networks such as Twitter, VK, TickTock, Chinese networks, and others to see not only if the developers have official pages, but if fans are posting about the game. If somebody has codes of their own, they are pretty likely to share them. If you have codes of your own, then don’t be shy; share them as well. 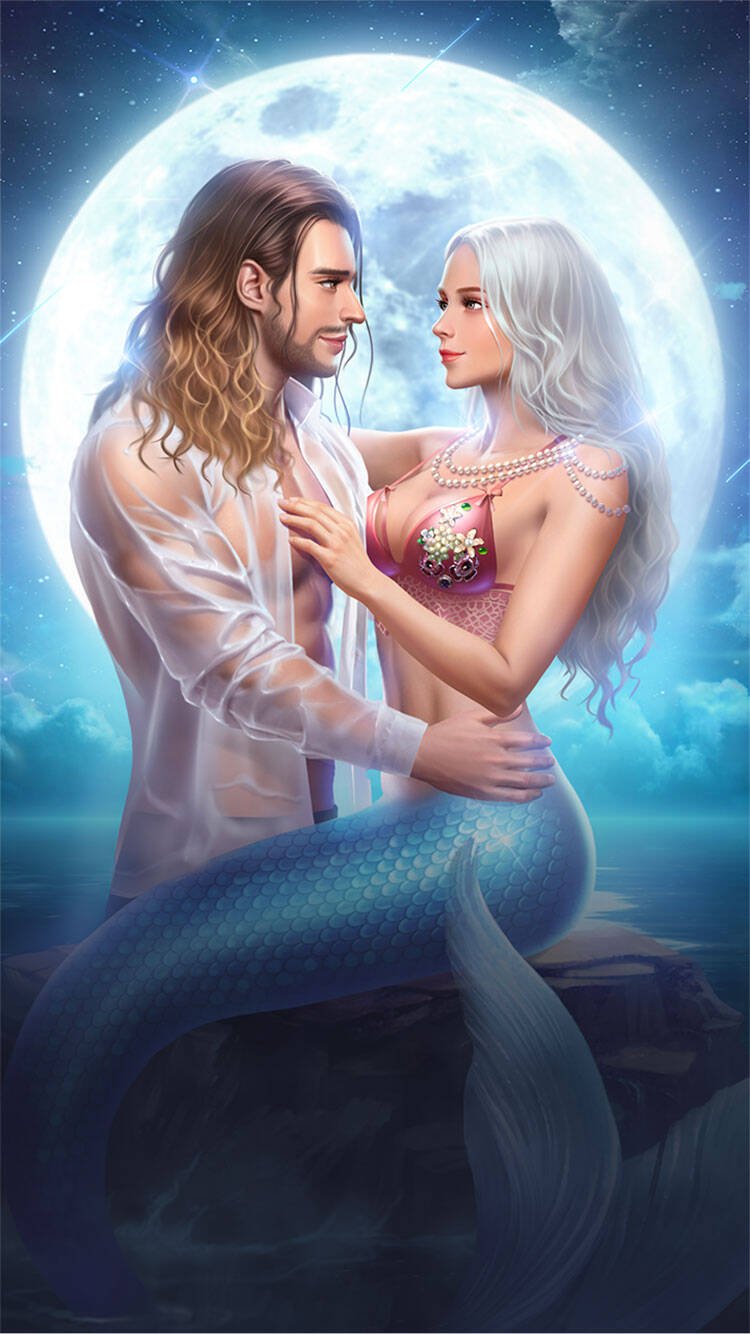 Twitch and YouTube are bound to have players playing through the stories in this game, and oftentimes, these video creators get codes well before anybody else does. Look for any streams or videos that contain the word “code“ or something similar in the title, then watch them and copy the code that you find.

Streamers and content creators usually get codes that nobody else does from the developers, so that they can use their channels and their audience to promote the game. These codes might get copied over to other websites later, but if you look through the videos and streams for them, you’re going to find them first, especially if you watch the newest ones. 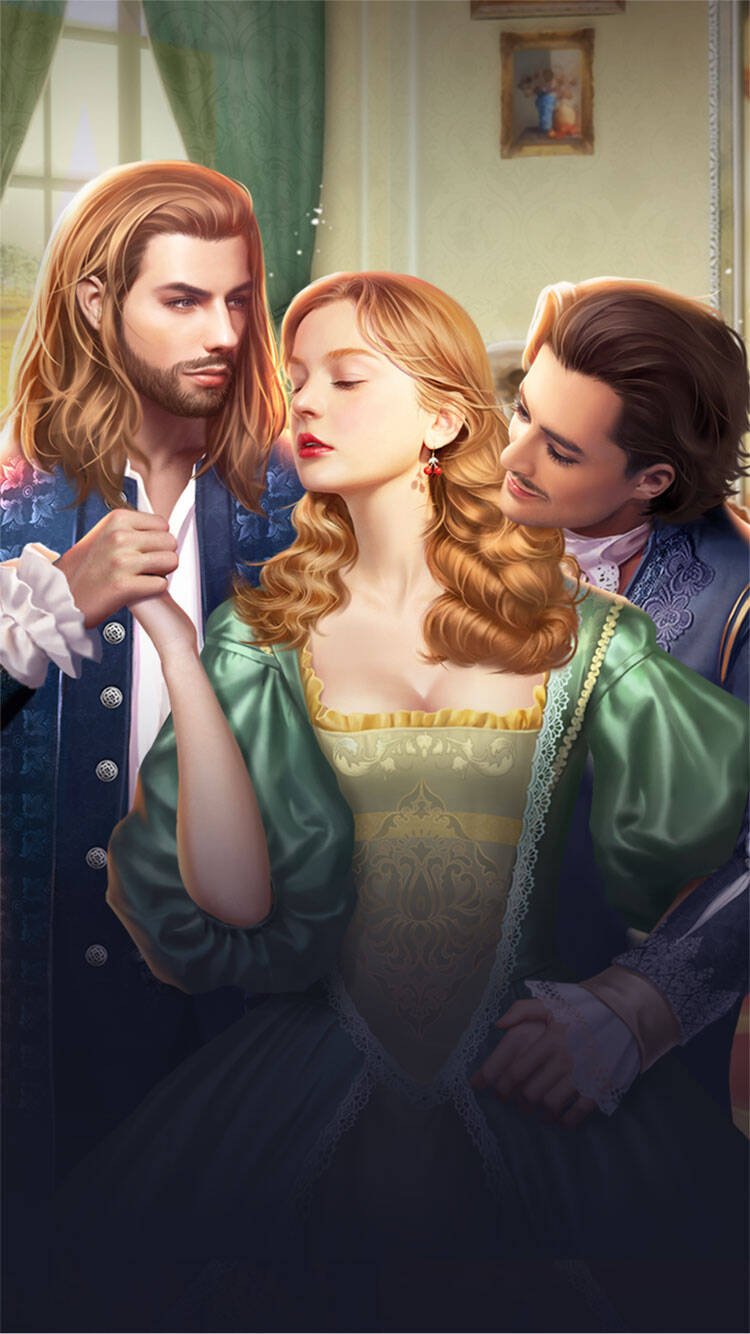 Another great place to check is the review section of the App Store or the Google Play Store. Go to the reviews and organize them from newest to oldest, and look through them to see if anybody has posted a code in a review. If you have a code and you don’t see it posted, then be sure to share it, as well.

Check the opposite App Store also, because even if it’s on a platform that you don’t use, you can still use your browser to navigate to the review page to search for codes. You can read as many reviews as you want; the only thing that you cannot do is post a review for a platform that you’re not using. If you are using both iOS and Android devices, though, then have at it. 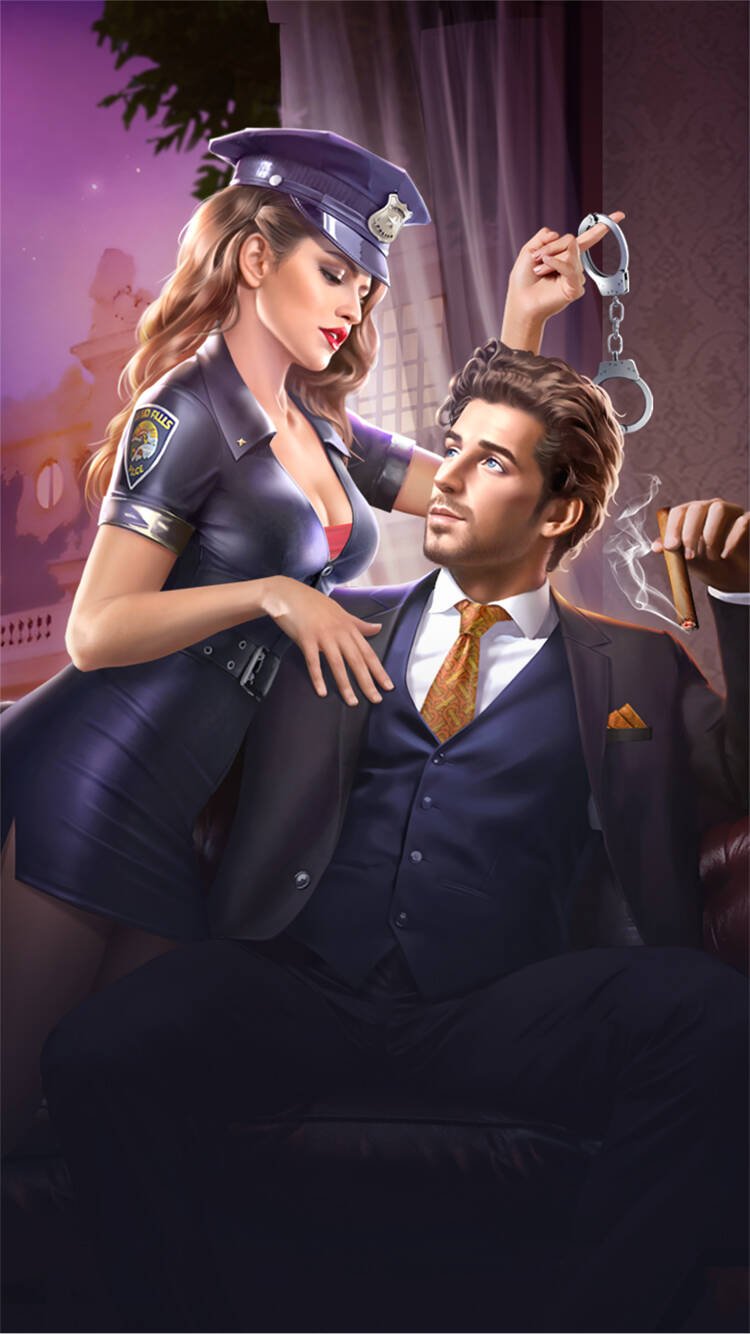 It’s unlikely that there is a Subreddit for this type of game, but if you do find one, then go there to look for codes, or if you don’t find one, then you could even start one. This tends to be where players go to talk about games, especially codes, so if you’re looking for codes, this is one of the best places to start.

Look for threads posted by players saying that they have codes, and also look through the threads that players post asking people for codes. Some nice players out there might reply to these threads, answering the question and including the codes in a comment, so be sure to look through these to make sure that you don’t miss out on any codes.

If you find a Discord link for the game, then take the invite and join the chat, then use the search bar to search for messages containing the word “Codes“. Most of the messages that you find are going to be from players asking for codes, but some of them will be from players who are sharing codes of their own, and because this is a live chat, they are likely to be brand new codes.

As follows, these are the codes that have been found so far for Romance Fate: Stories and Choices: 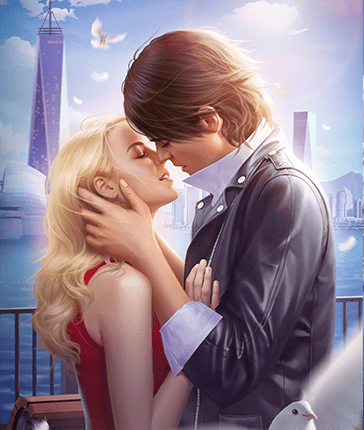 Be sure to keep checking back to this article, because as we find more codes, we will add them, and the developers are constantly releasing more codes, so we are going to keep it updated!

Need a valid code to redeem in romance fate pls.

All codes are expired can I get a new one