Shikigami: Myth is a new gacha RPG for the iOS and Android platforms featuring a cartoony style and a heavy dose of Shinto imagery. 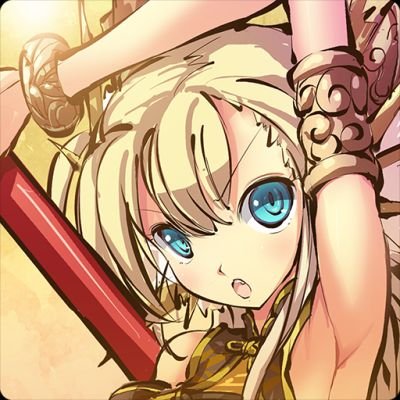 You can collect characters and quest through the story, play with and against other players in PvP and PvE modes ranging from arenas to raid battles, and participate in all sorts of special events.

There are loads of ways to earn special rewards in this game, one of them being Redemption Codes, or Redeem Codes, or Gift Codes. No matter what you want to call them, you can type in a Redeem Code and earn free rewards, something different depending on what the code is. There are also a ton of different places to find gift codes, as well. 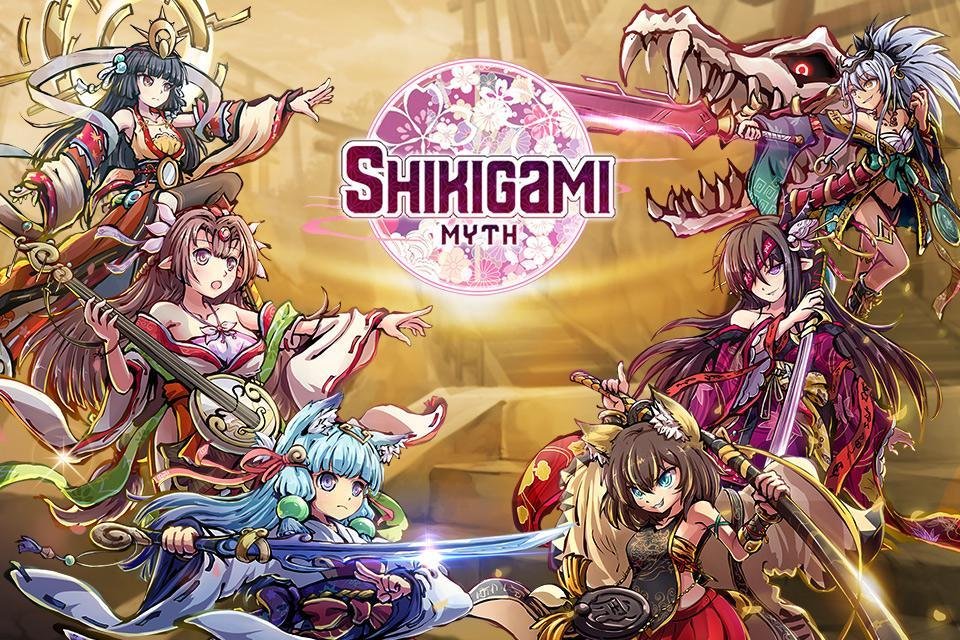 We would be remiss if we didn’t mention our own comments section. Our readers tend to be very active in these sorts of games, and if they find a working redemption code, they tend to post them in the comments. Whatever we see in the comments, we grab and post in the article once we can verify that it works.

Check the official Facebook pages (there appears to be more than one) for the game. Don’t just check the English page. If you can translate, read, or find a page in Japanese or another language of a country where the game was first run, read through the page and look for gift codes to try in the game.

Facebook redeem codes will sometimes come up as part of a promotion. If the developer wants to run an ad for the game, they might include a gift code with it to entice new players to download it and enter the code. Scrape the Facebooks and you might find a code, as well.

Another great place to check is Discord, since game developers and players both tend to be very active here. If the developer wants to give a redemption code to loyal players who visit their official channels, no better place here than to find it.

Right now, though, no gift codes have been released for the game, due to the fact that the game is brand new, at least globally, especially in the USA; Shikigami: Myth has been out in Southeast Asia for awhile, but it’s completely new to markets other than that.

Like we said earlier in the article, if you find a redemption code and we haven’t posted it yet, drop it into the comments section of the article and we will verify that it works, then we’ll post it. Keep your eyes peeled to this article, because we’re always searching for new gift codes, as well!