Tales of Wind, also known as Laplace M, gives you a number of different characters to start off with, each of which has their own promotion ladder. You can promote any of your starting characters to a second class. 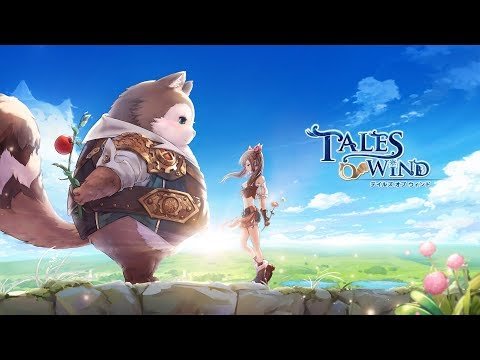 Your classes are already somewhat specialized, but with the second classes, you can specialize your character even further with a new class, as well as make them more powerful in general. Whether your goal is to be the best damage-dealer, tank, or healer that you can be, you get all kinds of advantages from promoting your character.

Read on for the full guide on how to promote your characters, and what to promote them to, in Tales of Wind/Laplace M!

First, you won’t be able to begin the promotion process for awhile after you begin the game. Once you hit player level 48, you’ll be able to start the process. To do this, go to the main menu, first off. 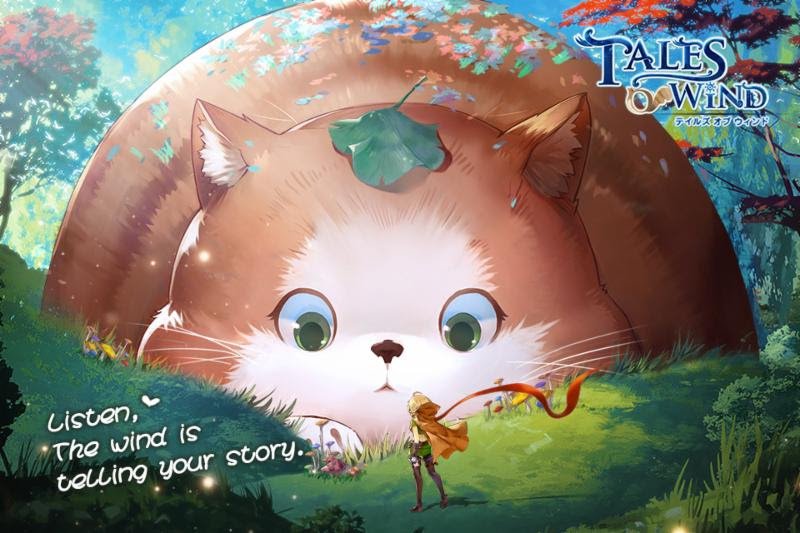 Next, hit Kingdom, then hit Promotion. Once you do this, some promotion-specific quests will initiate. You’ll also be able to test out both of the new classes that you’re aiming for. Hit “Initiate” for each of the two classes to test them out in battle. 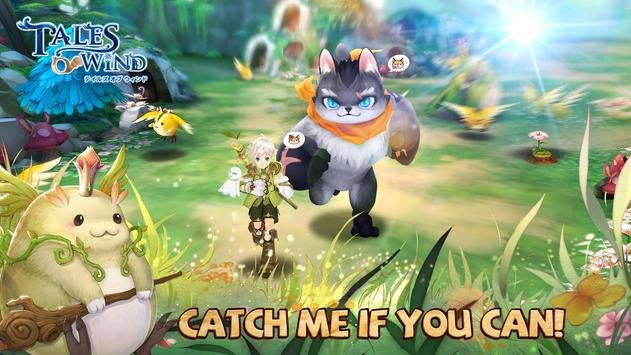 To speed the process along, do the usual process and complete your daily quests. Complete your main quests, side quests, and everything else you can, and you’ll be done with the promotion process before you know it.

To expedite the process even further, you can also speed things along by playing Tales of Wind from your PC or Mac. Just make sure to log on with the same account (the account has to be linked to begin with), and you’re good.

For your Warrior, they can promote to either a Paladin or a Berserker.

Paladins are the best tanks, with specialties in high defenses and holy shields. Their weapons are swords and shields. Their skills are Holy Strike (stun and splash damage), Enhanced Protction of Light (temporary invincibility and forces enemies to target you), and Savage Jump (splash damage jump attack with stun). 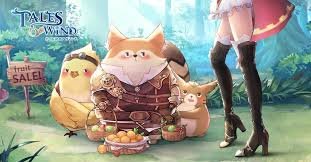 Berserkers also have high defense, but with higher damage and the ability to steal life from enemies. They equip greatswords, with no shield. Their skills are Sword Strike (multi enemy damage and healing for your character), Rage Burst (increased damage dealt by the Berserker plus splash damage), and Bladestorm (extremely high splash damage).

Your Mage can become either a Pyromancer or a Frostweaver.

Frostweavers specialize in high ice damage, crowd controls (stuns etc), and wield a staff (more believable for a magic user). They use Ice Ward, which damages and freezes six targets. They used Enhanced Blink, which cures nerfs/debuffs on the user and damages a group fo enemies, while freezing them. They use Ice Storm, which does slow-burn damage to enemies and reduces their speed, with a chance of freezing them.

Clerics can become either Priests or Rangers.

Priests are pure healers and revivers. They wild staffs. Their skills are Bathe in Light (healing and invincibility for allies), Enhanced Nature’s Prayer (healing and dispel for allies), and Song of the Forest (gradual healing for allies).

Rangers are healers who can also use curses and do significant damage. They use bows + arrows. Their skill are Fairy Arrow (major damage to multiple enemies), Enhanced Song of the Forest (see above), and Praise of Blossom (major damage to a group of enemies).

An assassin can become an Asura or a Ninja.

Asura specializes in high damage and critical hit percentage as well as crowd control. They wild dual blades. Their skills are Descending Asura (summon for high damage), Enhanced Shadow Strike (stun and high damage to nearby enemies, and generate combo points while invisible), and Blade Assault (transform into a blade that does massive damage after landing behind the target).

Ninjas are stealthy and specialize in summons and crowd control. They use Shadowed Soul (much damage to enemies as well as earning a combo point, and if you’re invisible you stun enemies), Enhanced Void Phantom (higher crit rate plus combo point), and Cross Cleave (increased dodge and high damage to nearby enemies).

These are all of the possible second-class unlocks, so take the initiative to unlock them ASAP when you get the chance.