Train Taxi is a new iOS and Android game where you have to drive a train across a level, pick up passengers, and then keep from crashing into yourself as the train grows larger. It’s a bit like a closed-course spin on the Snake formula, where the train grows by picking up passengers. 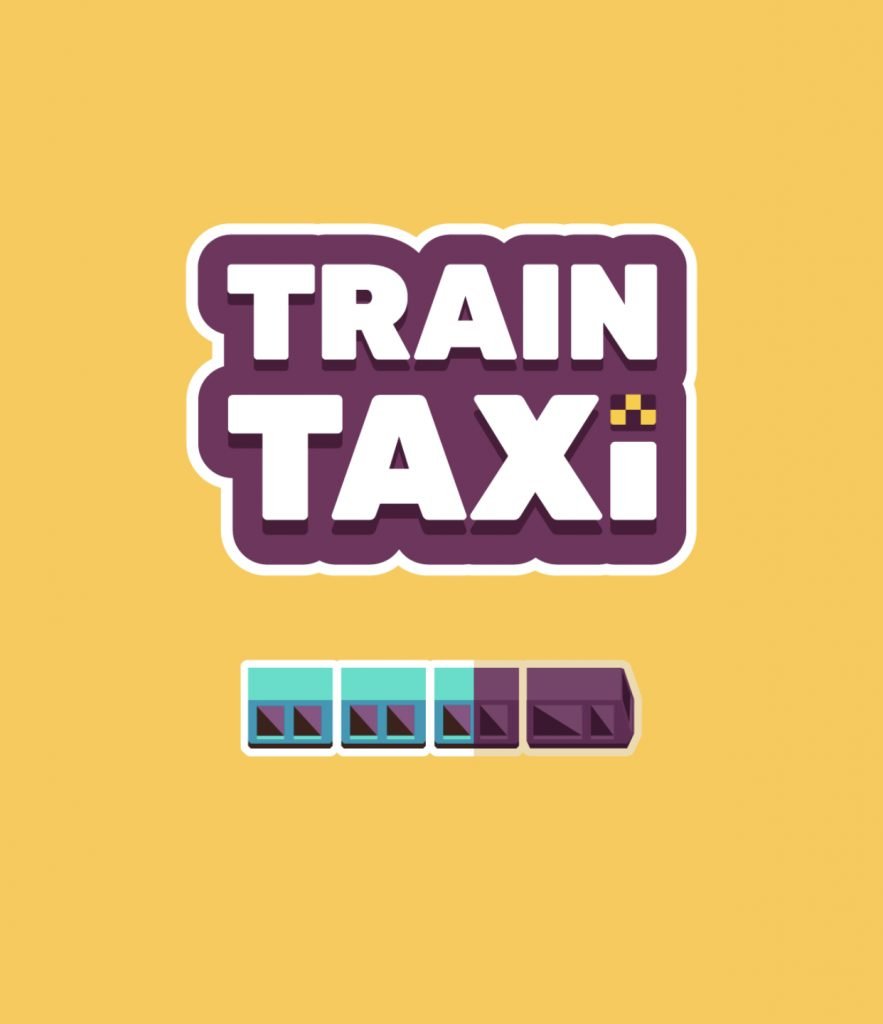 The levels start off fairly easy, but they get tougher and tougher as you go on. You can pick up keys, earn chests, earn coins, and unlock new trains as you go, as well.

Read on for some tips and tricks for Train Taxi!

The big thing is to plan your routes before you start the level. Early on in the game, you don’t really need to do this, but Train Taxi will get tougher and more complicated as you go through each level, making it more and more important to plan ahead.

Try not to cross horizontally later in the level, unless you’re crossing the track at the very top or the very bottom of the level. Cross the middle tracks early on, when you’re small. Cross the larger tracks around the edge of the stage when you’ve grown longer towards the end of the level.

Be sure to take advantages of bridges when you get to levels on which they’re featured. Bridges are the exception to the rule about crossing a level horizontally. Bridges enable large trains to easily cross from one side of the level to the other without having to worry about hitting each other.

You can earn new trains in this game, as well. One way to earn new trains is to unlock them directly from chests. To earn a chest, pick up a key whenever you see it on a stage. Once you have three keys, you’ll be able to open up a chest at the end of the level that you find the third key on.

Another way is to buy a random train using coins. One page worth of trains will cost coins, while the other page of trains will be directly unlocked from the chests. Chests themselves will also give you bonus coins, so no matter which page of the train list the trains come from, they all tie back to the chests.

Another great way to earn coins is to complete bonus levels. You’ll come across these after beating five standard levels. The difference is that instead of passengers, they’ll have coins that can be collected. You still have to plan out your route wisely in order to maximize your coins, but generally they won’t be as tough.

If you are playing with an internet connection, you’ll be offered a 5x coin bonus in exchange for watching an advertisement video at the end of each bonus level. 5x the amount of coins is a huge amount of coins, so take the video offer literally every time it’s offered.

Remember that there is no time limit to any of the levels. Take as much time as you need to plan your route and avoid smashing into yourself, and you’ll be able to beat every level in the game.