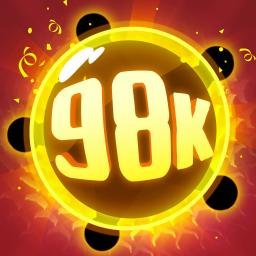 Virus War is a new space shooter game for the iOS and Android platforms. Your goal is to blow away viruses of ever-increasing strength, while also unlocking new add-on secondary weapons, increasing the strength of your primary weapons, and continuously increasing the number of coins and gems that you earn.

This game is quick and casual, yet long and in-depth, so you can play for as long of a time or as short of a time as you want. The level count has become massive, to the point where many players are making it well past level 1,000 in Virus War, and the developers keep adding more and more levels, and with that come more and more challenges for us to beat.

You can load up on a large amount of weapons and weapon upgrades, as well as collect more of them via power-ups during the game. And you’re going to need them, too, because you’re going to start going up against harder and harder viruses. Once you get to those super-advanced stages, the levels are gradually going to get extremely, extremely hard.

Plus, we have plenty of ways for you to get Free Gems and Free Energy. Not only that, but we have ways to get unlimited offline income in very short periods of time, using cheats that most players might not be aware of. And with the Endless Mode providing some of the wildest challenges in the game, we have some tips and tricks for how to get extremely far on Endless Mode, as well.

Read on for some tips and tricks for Virus War!

How To Survive in Virus War

During the levels themselves, at first the enemies won’t seem too dangerous, but after awhile you’ll start facing ones that shoot at you and bounce all around the level, giving you an actual challenge. Of course, their hit points will be higher, making them tougher to kill than before.

Your goal should always be to avoid getting hit first and foremost. Even if you don’t target the enemy when you do slide around, you will still target them later as you’re moving around the level.

You can collect all kinds of power-ups in the middle of each level. These range from the coin bonus to all sorts of firepower and shot multiplier bonuses. The coin bonus is arguably the most valuable since it will allow you to upgrade far, far faster. 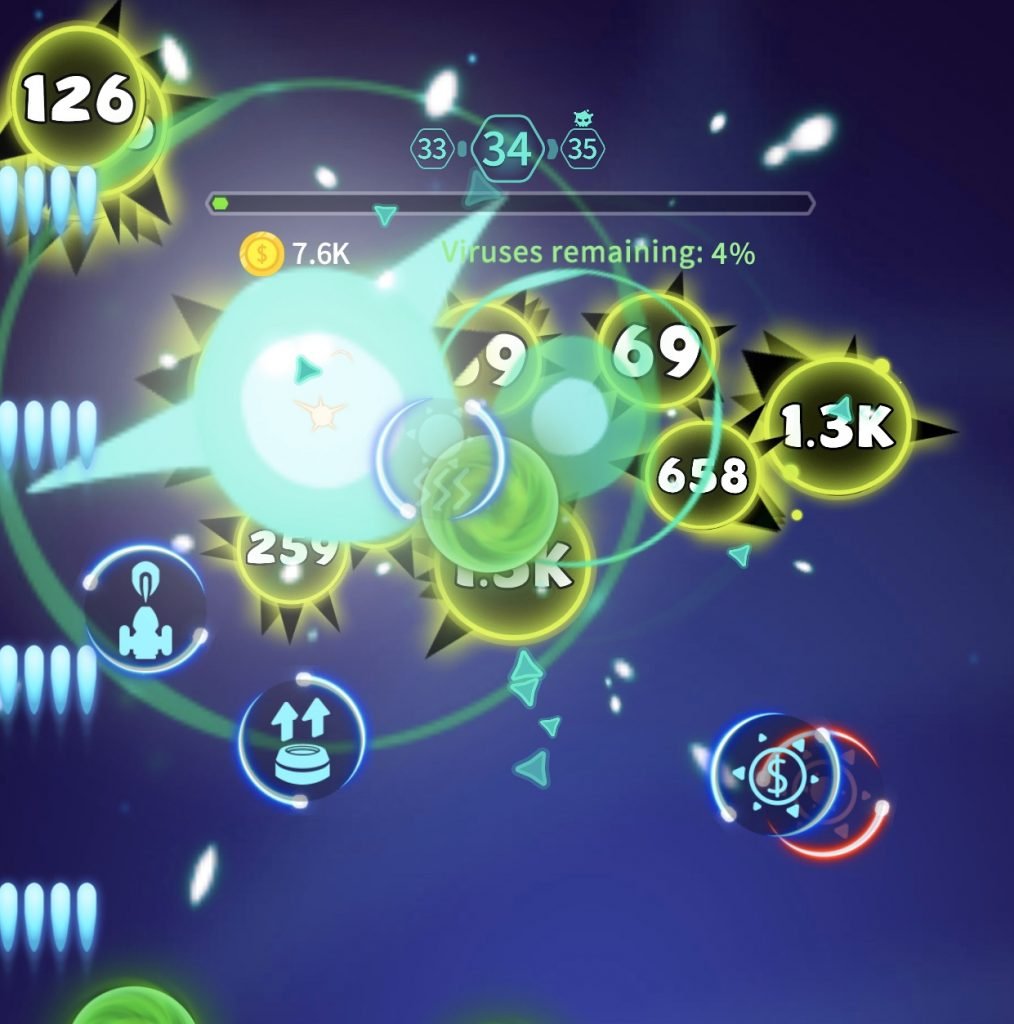 The slowdown upgrade will slow you and the viruses down, but it won’t slow your shots down. The expander will increase the size of all viruses, which will make it tougher to avoid them but will also make it easier to shoot more of them.

Other than those, most of the power-ups will deal directly with firepower or shot frequency. Either way, pick up every power-up that you can to make each stage much easier to beat.

UPDATE: There is also a new way to earn power-ups using ad videos if you have an internet connection. The way to do that is to let go of the screen. A power-up icon will appear next to your ship. 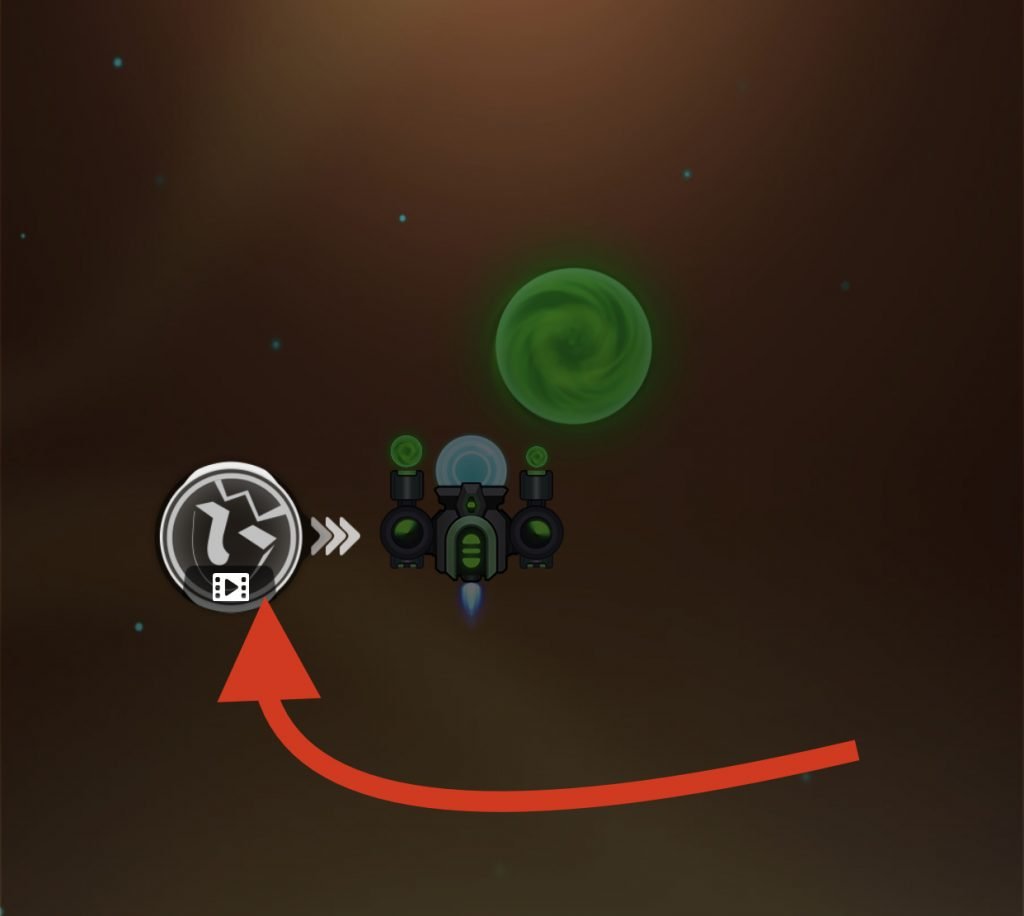 An update has added Endless Mode to the game, but it won’t be available immediately. Instead, to get endless mode, you have to make it to level 75. 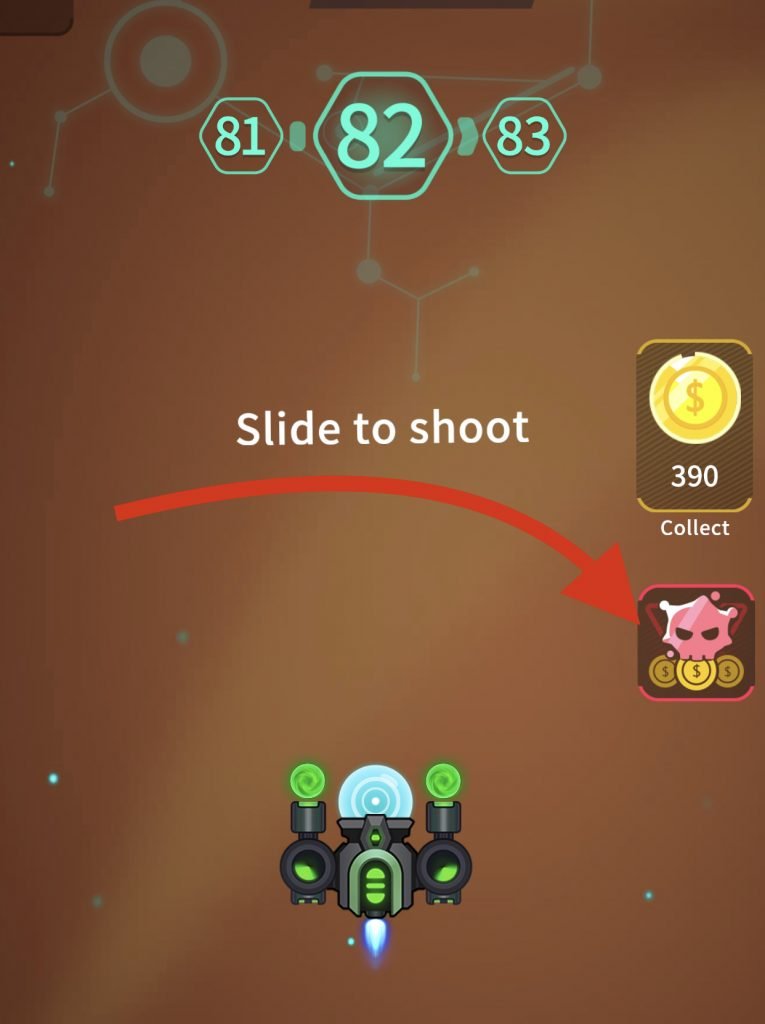 The icon will appear on the main menu beforehand, but it will be grayed out, and if you tap it, it will say “Available at Level 75”. Once you make it to at least that level, though, you will be able to play in Endless Mode.

If you expect Endless Mode to be like the standard level modes, you would be sorely mistaken. It’s complete chaos. The levels are filled by so many viruses that it’s hard to tell what you’re doing, and if you last even 10 seconds at the beginning, that means you’ve done extremely well.

There are a ton of upgrades that you can do both to your ship and to your account. First and foremost, upgrade the amount of coins you earn per enemy that you kill, in the coin part of the upgrade menu.

This will increase your income per coin that you would have earned, with coins bouncing out when you kill enemies. When you combine that with blowing away large numbers of enemies, you’ll get wealthy very quickly, especially as you go to higher and higher levels, with more enemies to kill.

As far as your weapons go, your primary upgrades are to your firing rate and your firepower. Firepower increases the damage per bullet that you fire, while firing rate allows you to shoot more shots per minute. When firing rate is high enough, you’ll start firing more and more bullets side by side, for higher spray-ish damage.

Keep both of these upgraded to about an even level so that you can get the most bang for your buck. Each successive upgrade costs more coins, so to make this easy, keep going for the cheapest upgrade first.

Unlimited coins and energy cheat…kind of

If you want to get your energy back right away, all you have to do is go to the date and time settings menu, then set the time ahead by an hour or two, and then when you go back to the game, all of your energy will be restored. 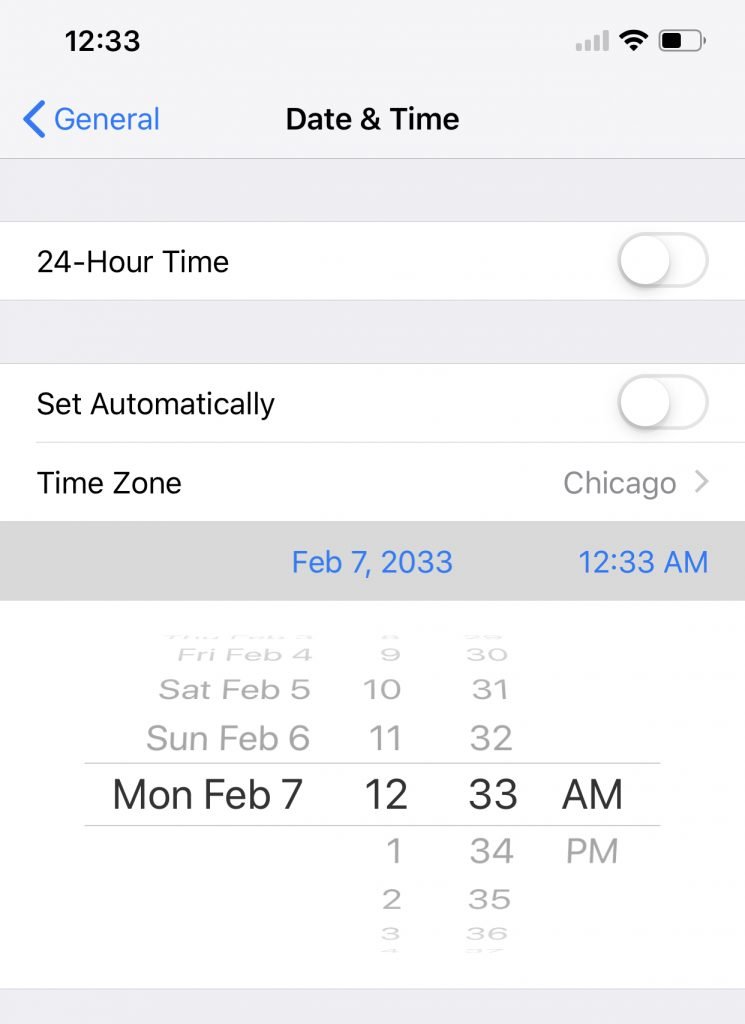 The same trick will work for your offline income, as well. Go to the date and time settings, then set the timer ahead for however much you want to. Then you’ll be able to collect all of that offline income all at once.

THERE IS A CATCH. If you do that, then once you set your time back to normal, you will not be able to collect anything again until the same amount of time passes that you cheated off of the game. So if you set your time a month ahead, you’re screwed.