Volley Beans is a new game for the iOS and the Android platforms where characters shaped like beans play volleyball against one another. You play as one of them, and of course, your goal is to defeat your opponent. You can make it to harder and tougher opponents, unlock all sorts of new characters, and more. Read on for some tips and tricks for Volley Beans! 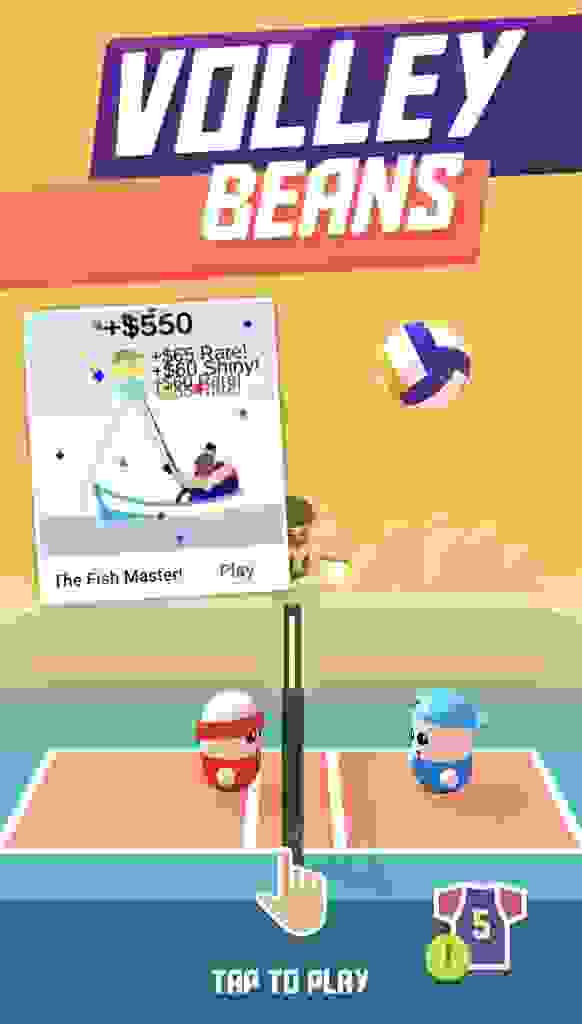 Your goal is to win, but your method of doing that is simply to survive. Hit the ball more times than the other guy hits the ball. Watch for all different types of hits, time when to tap the screen, and then tap to return the ball.

There are more types of hits than just bumping it back over the net. It’s possible to spike the ball by tapping the screen to jump slightly over the ball, so that it’s at your feet when it arrives at your location. When this happens, your character will jump up and smash the ball down too hard for the other character to be able to return it. 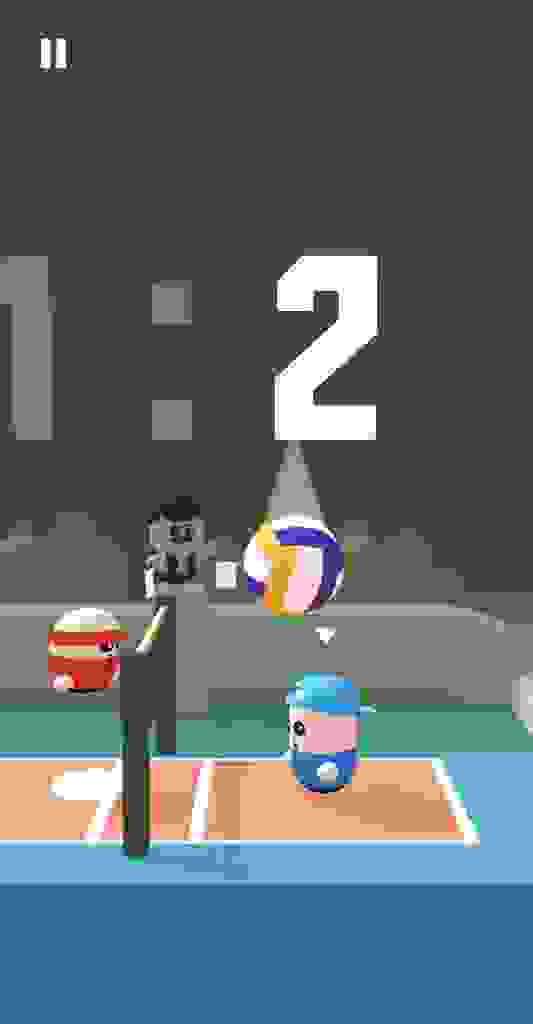 You can also unlock new volleyballs, but these are even simpler to get than the new characters. For each volleyball, all you have to do is watch an advertisement video. When the video starts, let it play all the way until the X pops up on its own, then close it. If you try to close it too early, you won’t get the reward.

You can unlock accessories for your character, such as shades or sweat bands. Just like the balls, each of these only takes watching an advertisement video to unlock. You need an internet connection to unlock these and the balls, so if you’re trying to collect as many cosmetic upgrades as possible, make sure you have a very strong connection.

Every new character and every new ball plays exactly the same as every other one; the main differences are cosmetic. There is a collection element to it, and many of the characters are designed after famous characters from your favorite video games, movies, or television shows. Can you collect them all?