BitLife: Life Simulator has had a couple of updates in 2019 that have added two mini-games to the fun. The original minigame was the Prison Escape game, but now two more have been added. One is the Deployment game. This game has you deploying as a member of the military and requires you to avoid landmines. 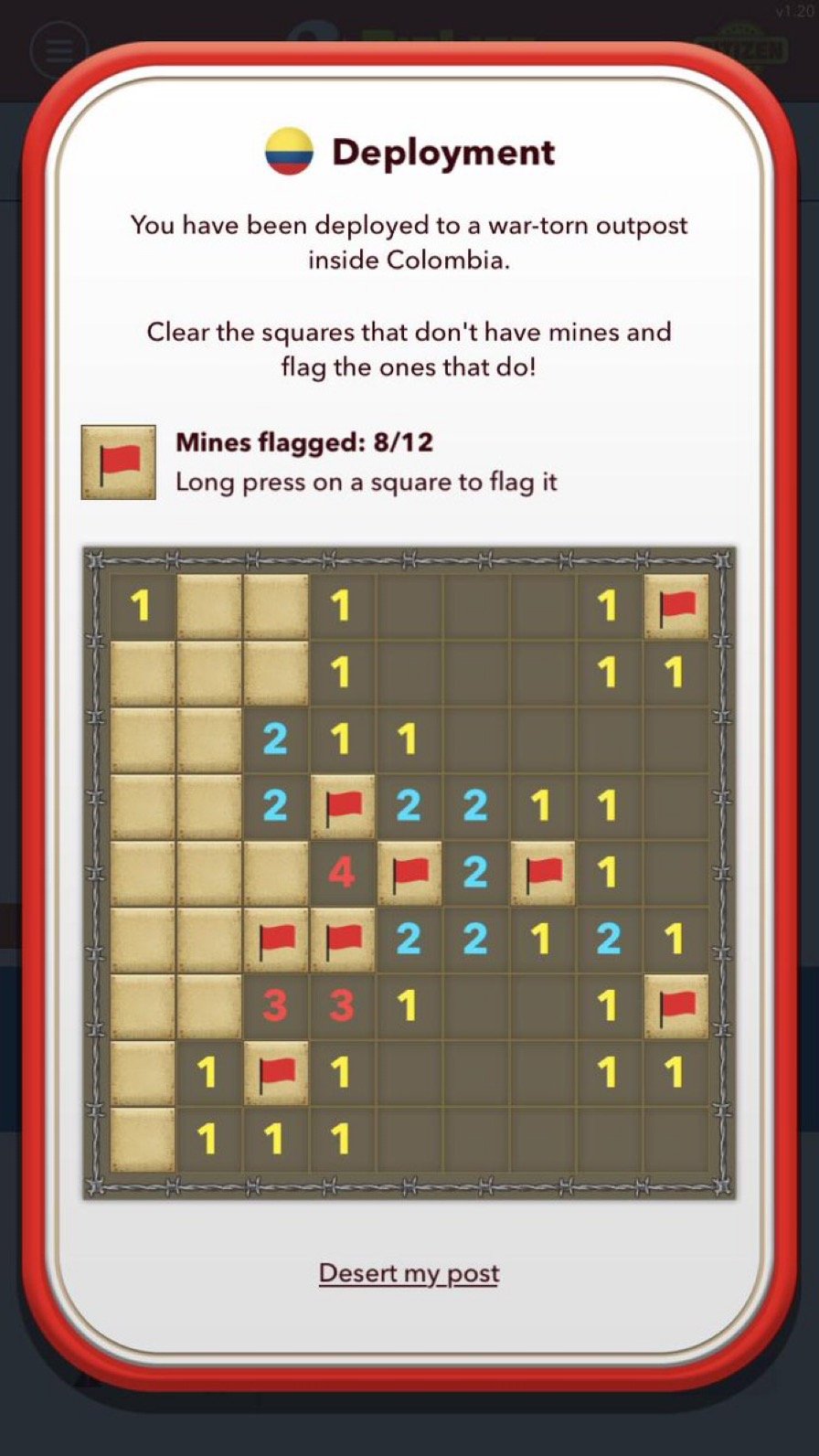 The other one is the prison riot game. Your goal in this game is to gather enough prisoners to start a riot. Both of these games provide a fun diversion to the usual BitLife insanity. 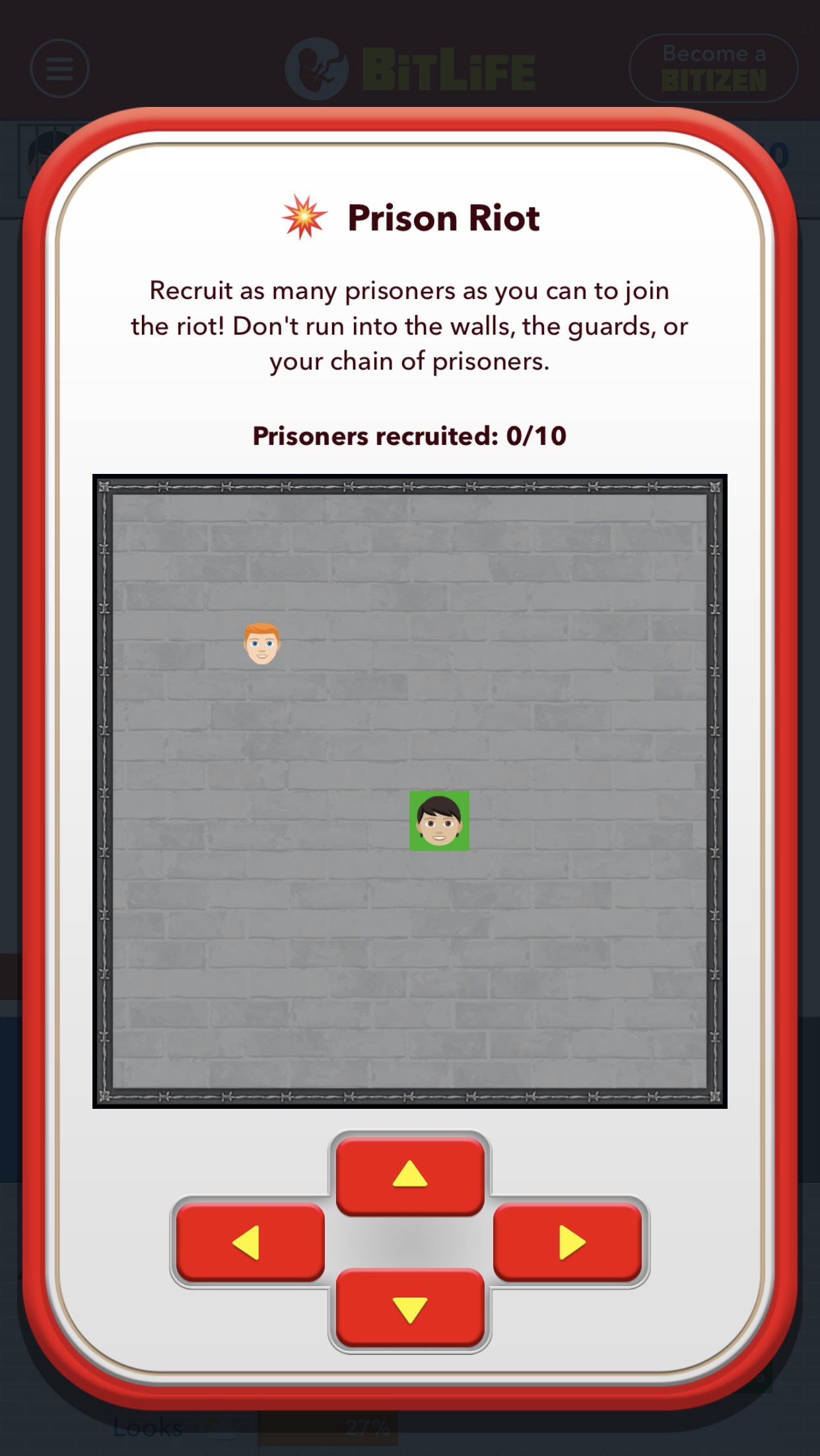 Read on for guides on how to beat the Deployment game and the Prison Riot game in BitLife: Life Simulator! 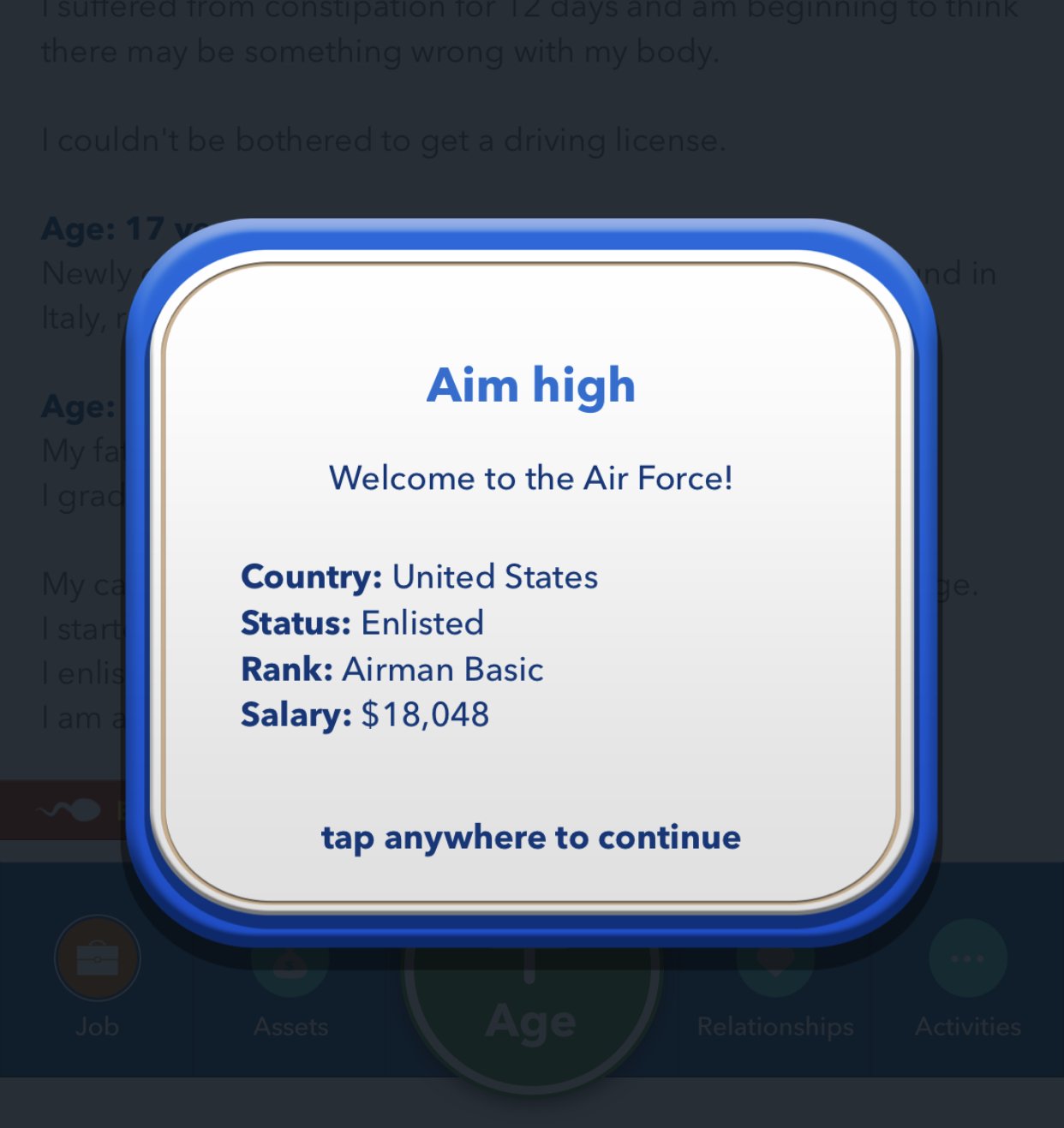 The first step to getting to the deployment game is to be in the military. It doesn’t matter whether you join as an enlisted person with no college, or go to college and join the military as an officer. Either way, you’re still going to deploy.

When you do deploy, if you go to any war zone, you’ll play the Deployment Game. This game is essentially Minesweeper, so we’ll go over some strategies on how to beat Minesweeper, a game that everyone has played, but very few people have beaten.

When you first begin the game, your best bet is to tap the squares on all four corners of the map. These squares have very little chance of containing mines, but a very good chance of opening up a wide swath of safe space. So start off by opening up the four corners.

Next, look at the numbers that pop up. Whatever square a number says is the number of squares connected to it that contain landmines. So if a square says 1, then 1 out of the 8 connecting squares (including diagonal squares) has a mine. If a square says 2, then two squares contain mines.

From there, you have to use the numbers of squares, plus the numbers of the connecting squares, to figure out which squares have the mines, then mark the mined squares with a flag. This might seem like a guessing game at first, but with time you’ll be able to win every time. 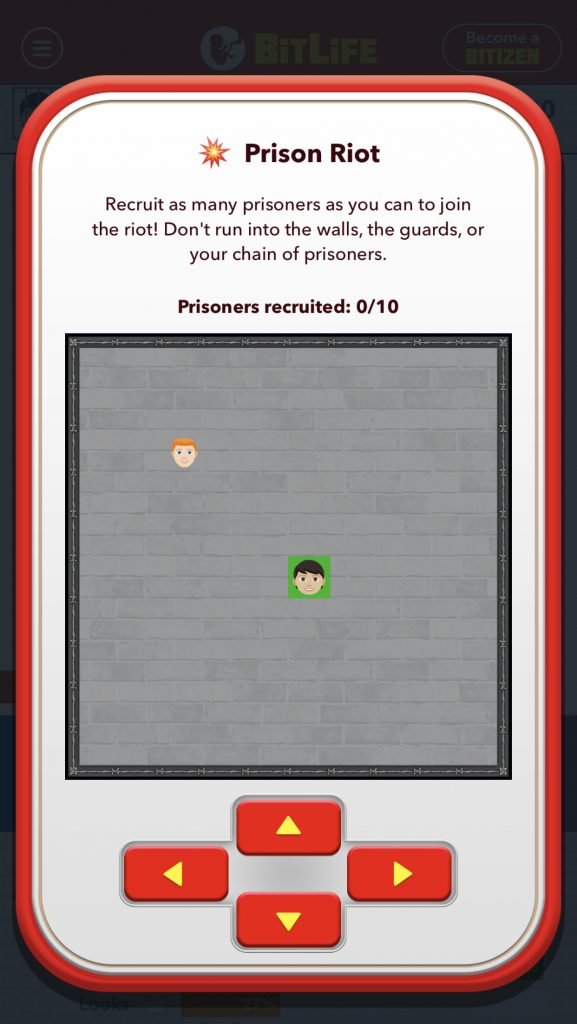 The Prison Riot game requires you to, of course, be in prison first. To play this game, commit a crime and go to jail or prison, then go to the prison menu and start a riot. From there, you’ll begin the game.

The goal of the Prison Riot game is to collect 10 prisoners. It looks easy, but it’s much easier said than done. This game is essentially the same as the old Snake game, for the old-school candybar phones and flip phones. Almost everyone has played Snake, and if you’ve played Snake, you know what to do on this.

To stay alive, avoid running into walls or into your own line of prisoners. Run over another prisoner to collect them, and they’ll walk behind you. Tap on one of the arrows to turn, but you want to tap one square before your actual turn, because there is a bit of a delay in turning compared to the old phone games.

Once you get the hang of the delay, the game is pretty straightforward, although after you gather about 4 or 5 prisoners, guards will start to appear on the screen. You want to avoid the guards. Every time you pick up someone else after that, an extra guard will appear, giving you a lot of extra obstacles. 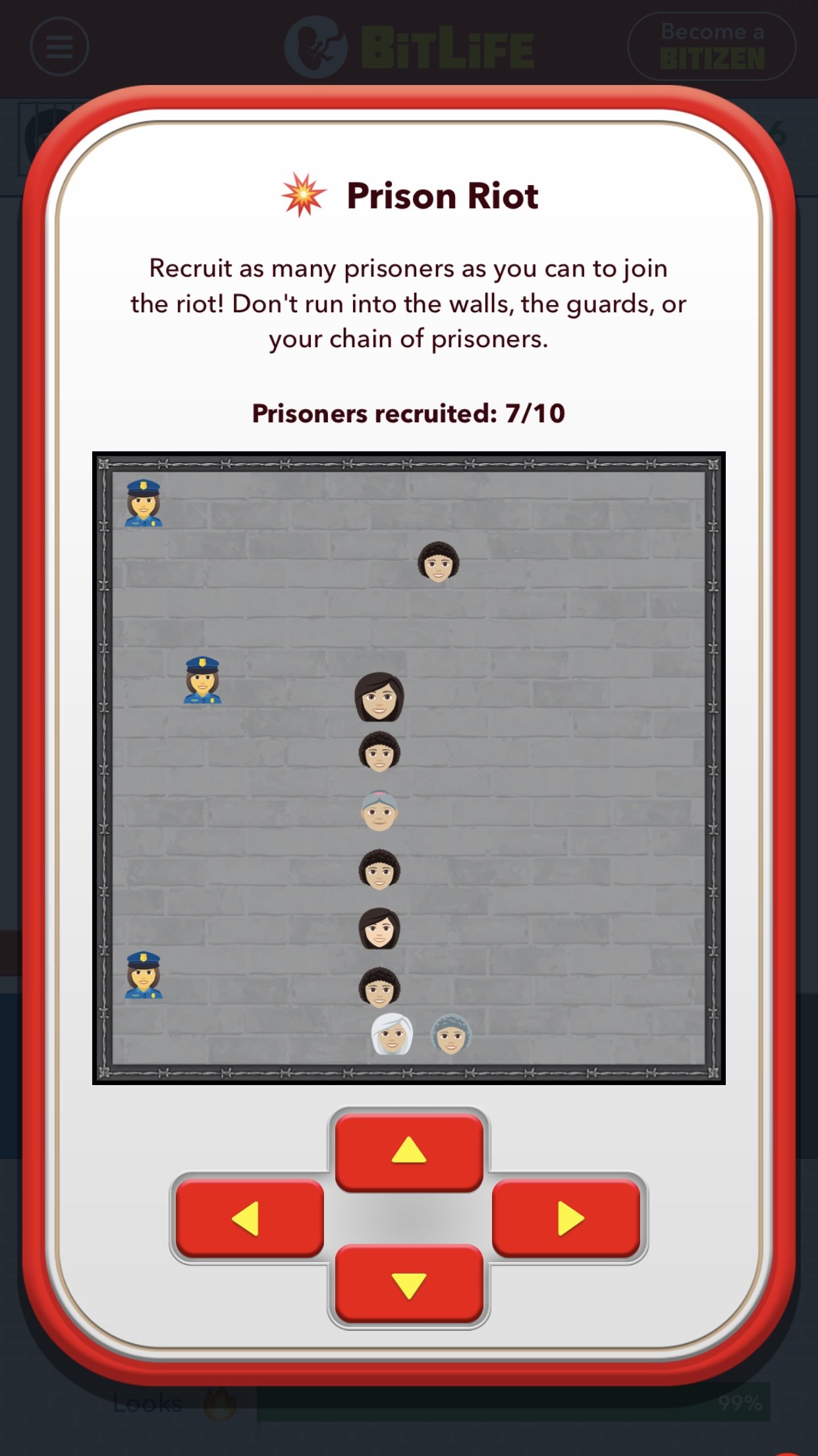 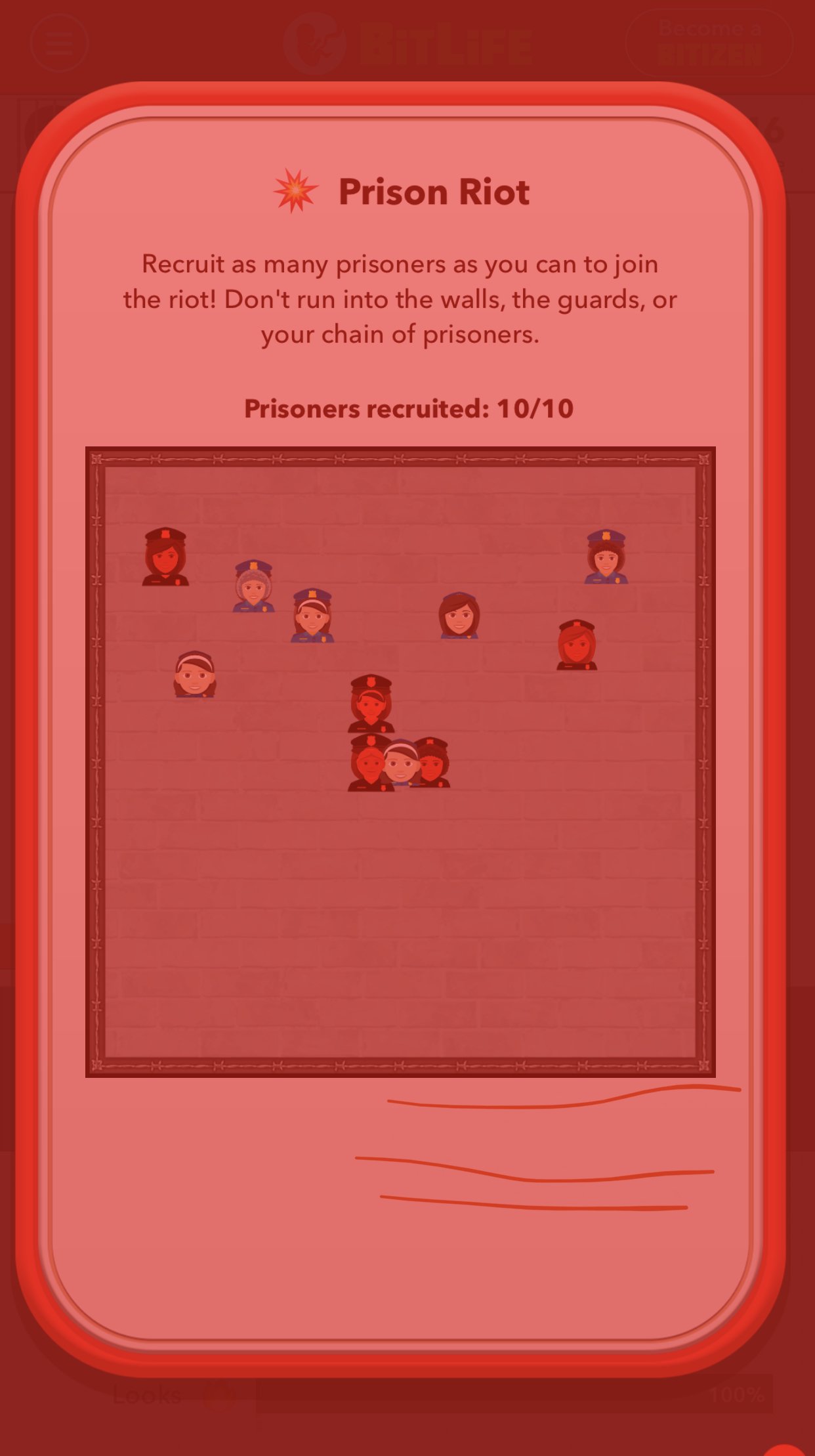 If you are unsuccessful, nothing will happen, generally, unless you get some rather ornery guards. They might give you a bit of a tune-up, but because no actual riot happened, you won’t get any years added onto your sentence. 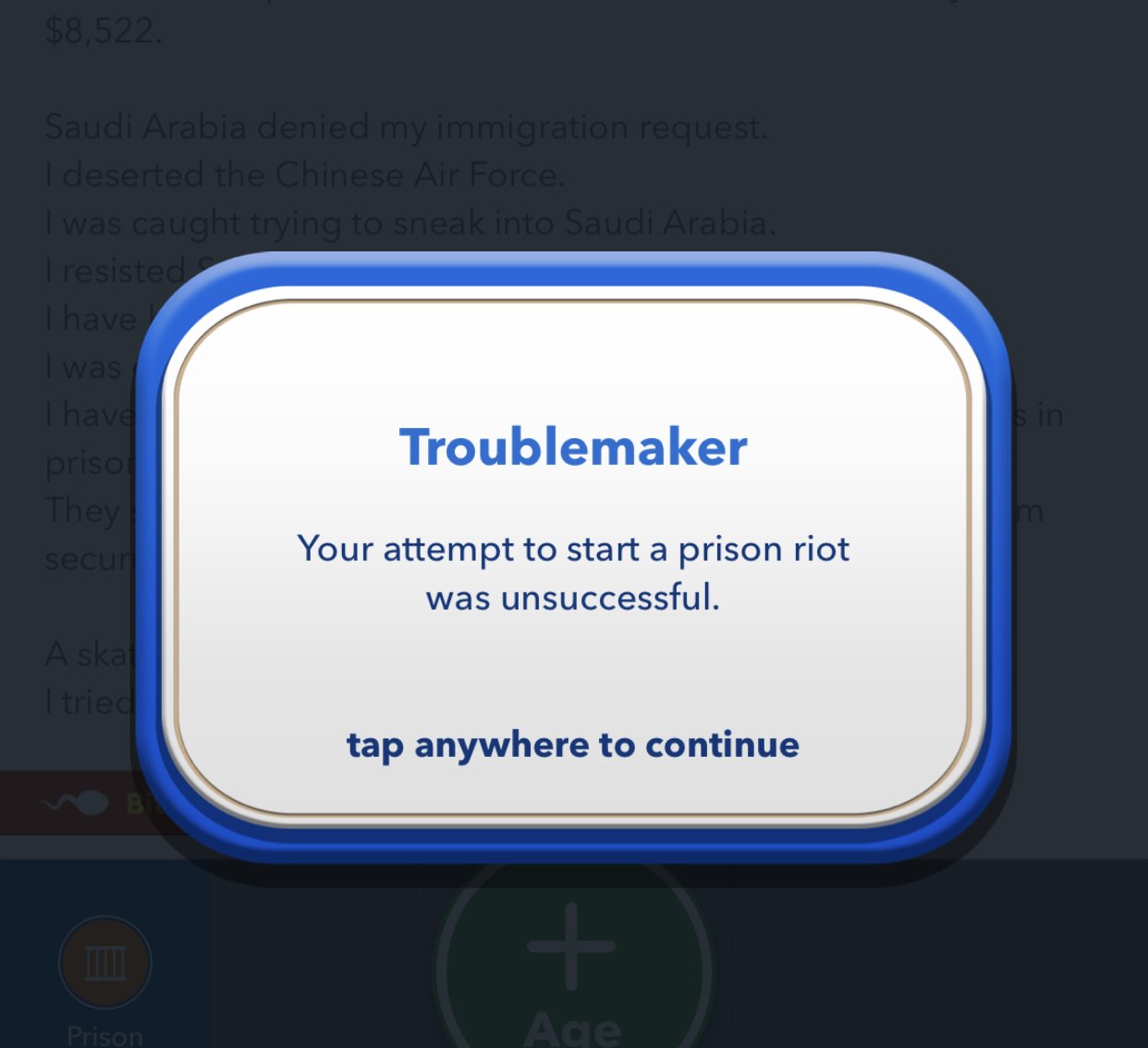 If you are successful, then you will cause a lot of havoc within the prison. Some folks will be injured, and some other prisoners might pass away. You might get a few more years added to your sentence, or your sentence might stay the same. But hey, at least you had fun while you were causing chaos, right? 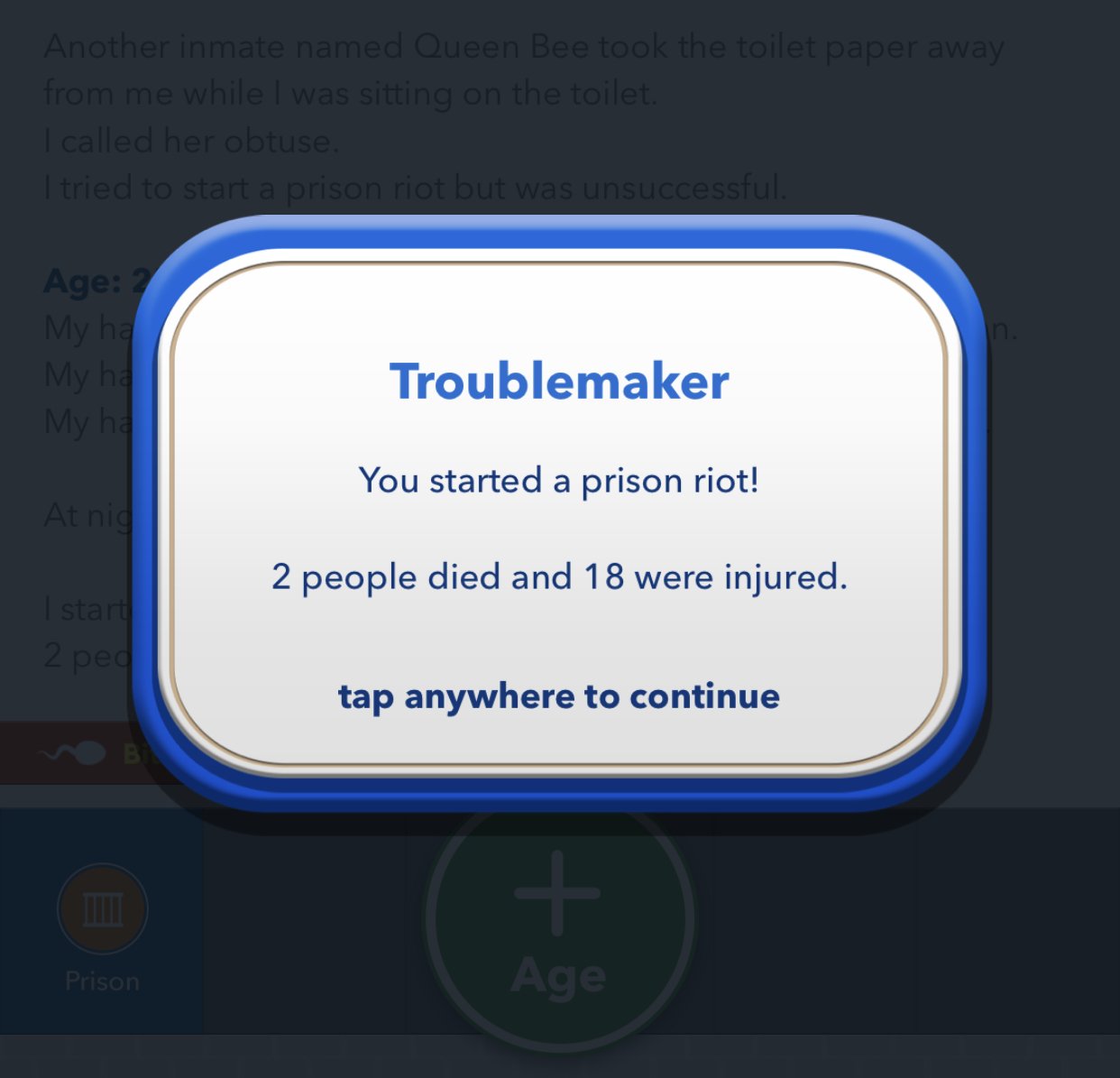 why wont my cat eat cbd

Hello everyone ! can anyone advise where I can purchase Pinnacle Hemp CBD Pet Tincture Salmon Tincture 120mg 480mg?

cbd oil for dogs ears how to use

Has anyone shopped at Vapin by the Beach Vape Shop in 1250 Northwest Highway, Suite A?