Dota Underlords is the sequel to Dota Auto Chess and is the first of the Dota games to be released on the iOS and Android platforms by Valve. This game puts you into a chess board-like arena where you put characters down by position, a quick battle ensures, then you repeat until you defeat all of the other enemies in the arena.

Your goal is to progress through tougher and tougher players to make it to the top of the charts, as well as to earn gold and to upgrade your character sufficiently. You can earn gold, master the use of positioning and alliances, and more on the way to becoming a consistent winner.

Read on for some tips and tricks for Dota Underlords! 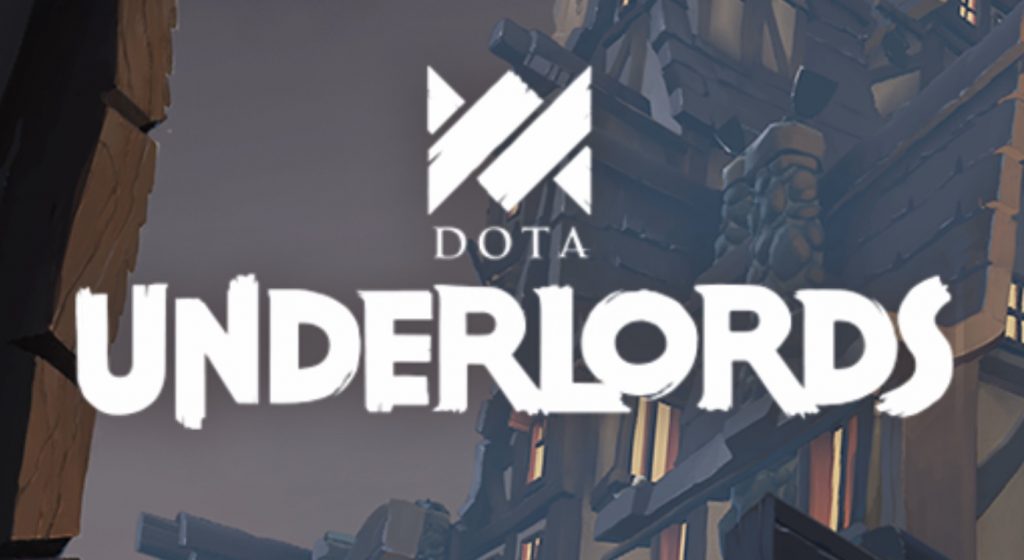 The first thing to know about positioning is that the proper use of it depends on your class of character. Tanks should always be placed in the front row so that they can absorb the damage.

Bodyguards should be placed around your ranged units and magic users. Put assassins in the back because they’re going to jump into the enemy’s side anyways, so it doesn’t really matter if they are defended or not.

Another good strategy, one that’s hard to defend against, is to turtle up, surrounding your most upgraded magic users and/or AoE fighters with tanks and bodyguards. This is also extremely hard to defend against, so if you do face a turtle, use an assassin equipped with a blink dagger to jump in, knock them out, and hit-and-run.

Another way to defend against the turtle formation is to crowd-control the cluster of opponents with one hero, and then chip away at their defenses with another hero, especially an AoE hero.

Gold is the main currency of the game, and you’ll notice your gold streak increasing as you play more, because you earn gold just for playing rounds, regardless of either winning or losing. You get five gold after five rounds, one extra gold for being the winner, and then +3 gold for being on either a winning streak or a losing streak.

You can use gold to upgrade your cards, among other things. You can upgrade and merge two heroes into one hero that’s stronger by one star. Do upgrades whenever you can to make your heroes significantly stronger, but only after you get a duplicate version of the same hero.

Units come in different alliances, such as an alliance of all mages. If you get multiples of the same unit on the board, and they are all of the same alliance, then you will get alliances bonuses, which make your entire deck of cards stronger.

Also, when upgrading your cards, don’t accidentally knock out your alliance and leave yourself weaker than before. And don’t leave yourself with an empty spot on the board.