Dragon Raja is a new MMORPG for the iOS and Android platforms by Archosaur that’s set in a cyberpunk setting. Your goal is to battle, complete quests, and play however you want, whenever you want. 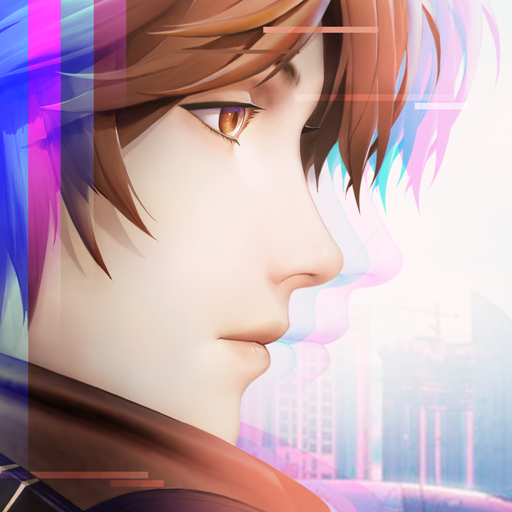 You have a ton of different gifts that you can get as you make your way through the game, but Redeem Codes, also known as CDKeys, are some of the rarest and some of the most sought-after.

Read on for a constantly-updated list of redeem codes and CDKeys in Dragon Raja! 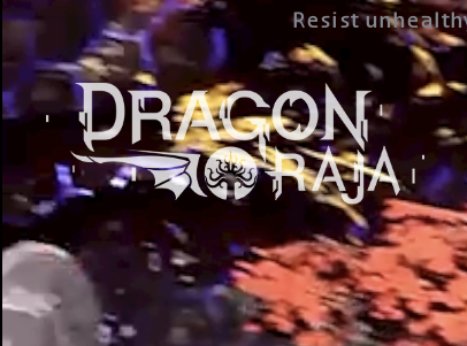 First, you need to know how to get to the area where you enter a redeem code. On the right side of the main screen in the game, you will see a + button.

Tap the + button to make more options appear, including the Settings menu, with an icon that looks like a gear. Once that shows up, tap on Settings. 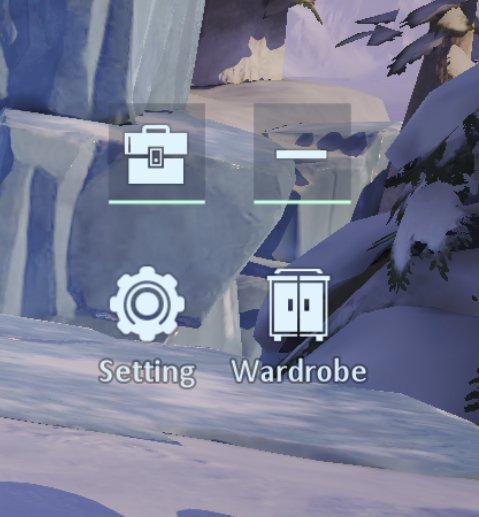 Make sure you are in the Basic subtab for this. After you do that, scroll down on the settings menu on the left side of the screen and at the bottom of the Basic screen, tap on the CDKey button. 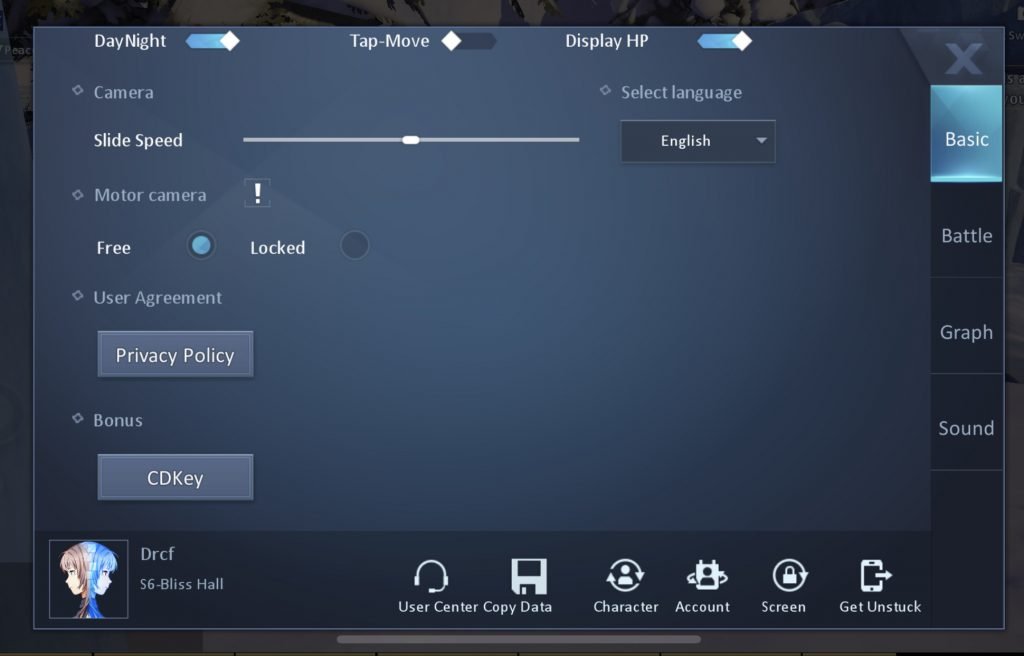 Once you do that, a pop up will appear and you’ll be prompted to type in a code. Enter the redeem code into the text box that appears and then hit the Confirm button to redeem the prizes. 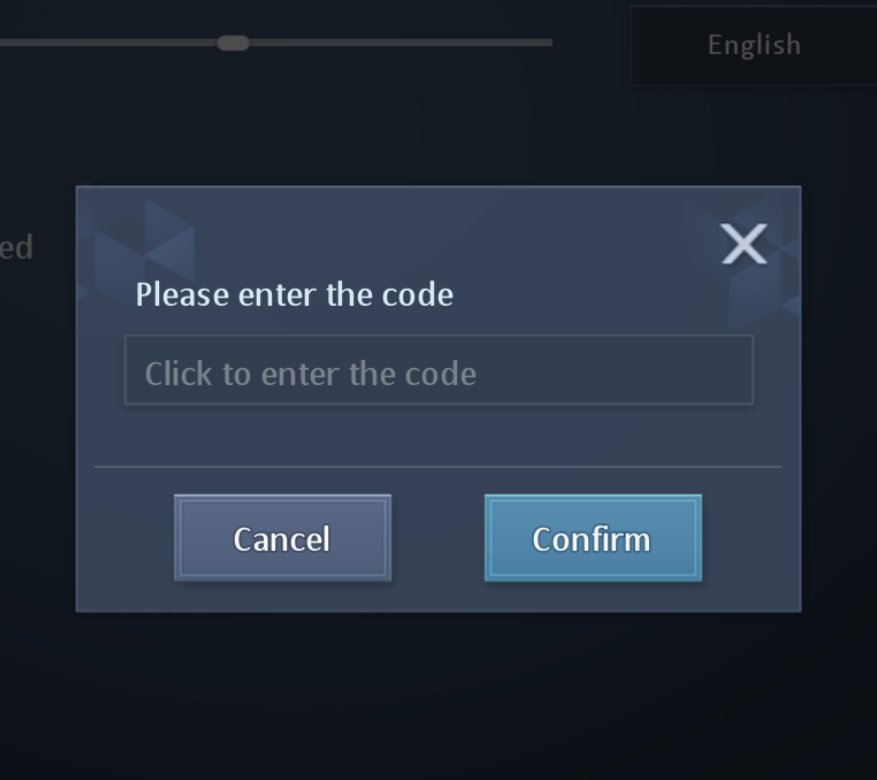 How do you get more CDKeys and Codes? The main way to do so is to get them from the developers. Keep an eye on the official social media accounts of Archosaur and Dragon Raja and they’ll give away codes.

Dragon Raja has different social media accounts, and not all of them are going to be given away at the same time. So be sure to check Facebook, Twitter, etc. for the codes.

That’s not all of the codes that will be given away though. Make sure to stay tuned to the Dragon Raja Subreddits and Discords, whether official or unofficial. If someone gets a working CDKey or Gift Code, they’re going to post it there, so be ready for it.

These codes are a little bit more likely to be limited-edition, but they will be a worthwhile find to whoever comes across them.

Here are the CDKeys and redeem codes that have been revealed so far in Dragon Raja:

Be sure to bookmark this page, as when a new redeem code or CDKey comes out, we’ll get it first!

where is the best place to purchase cbd with thc gummies

Good Morning everybody ! can anyone advise where I can purchase Nirvana Natural Relaxation?

where to buy cbd in evansville

Why'd everytime I tried to input the codes, it shows 'Card # doensn't exist'?

My invite friend code is J8BQSJQHA if anyone is interested! Hope we can be friends!! ^^