Harry Potter: Wizards Unite is Niantic’s follow-up to Pokemon GO, and it comes complete with all of the features one might expect from a Harry Potter game and from a Niantic AR game. One of these many features is the ability to collect ingredients and brew potions. 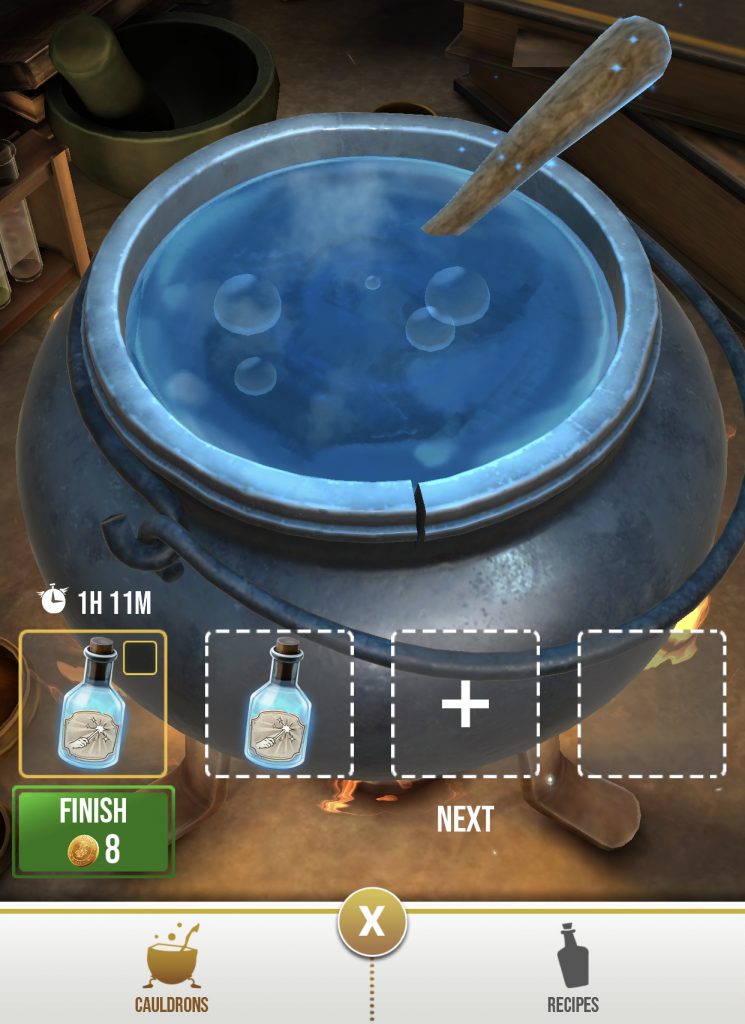 You have a nearly unlimited amount of potions that you can collect and brew as the game goes on. To get them, though, for the most part, you have to brew them in the cauldrons using all of the ingredients that you can collect, and as you gain levels, you can unlock more and more potions.

Read on for a full guide to ingredients and potions in Harry Potter: Wizards Unite! 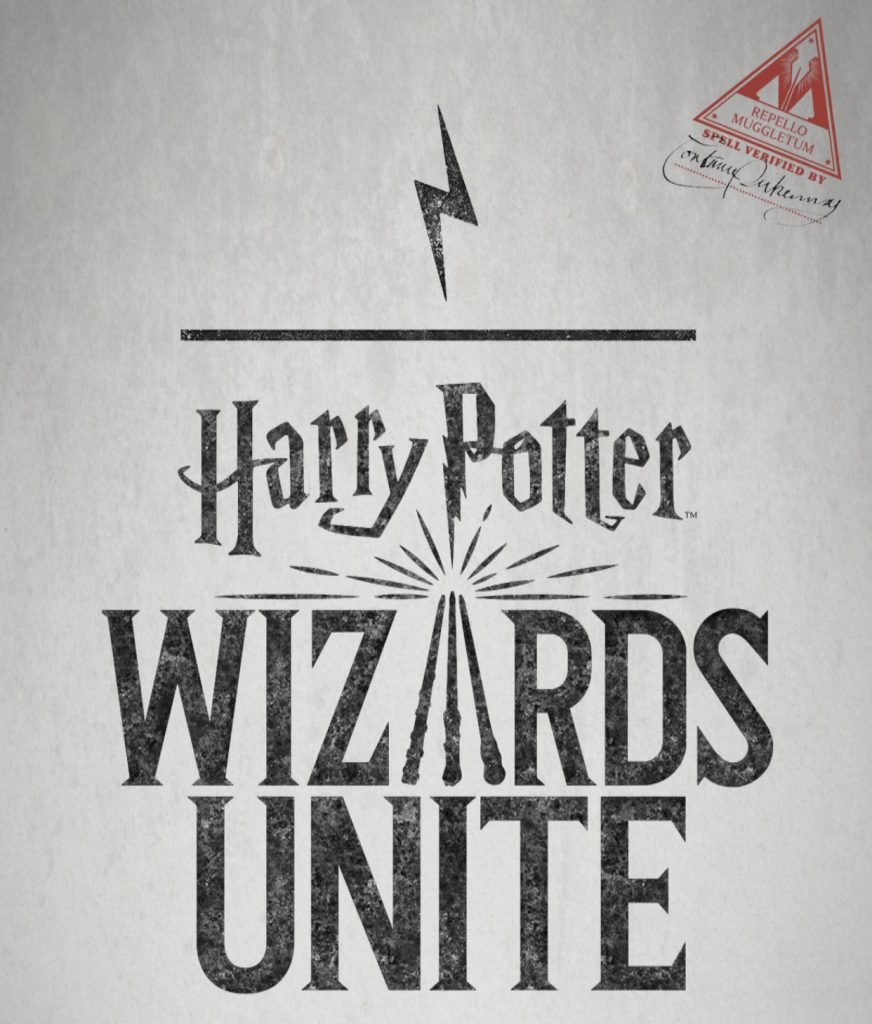 Potions are one of the more important items in the game. Whether you are engaging in traces or challenges or fortress battles, they tend to prove useful in almost all situations throughout the game. This goes whether you are using spell-enhancing Exstimulo, experience-doubling Baruffio’s Brain Elixirs, or simply recovering your stamina after a trace battle or a fortress Wizarding Challenge by using Healing Potions.

The first step is collecting ingredients. You’ll see ingredients all over the map in your travels. One way to earn them is by tapping on the little growths you find on the map, and another is by going to greenhouses and pulling out a plant of your choice.

TIP: To find ingredients and greenhouses, go to places where you found Pokestops and gyms in Pokemon GO. If you didn’t play Pokemon GO, then go to areas with a lot of historical or important establishments, or areas that tend to be crowded. Mall parking lots, downtowns, old-towns of cities, and areas like this tend to be hot spots.

Another way to earn ingredients is to complete oddity trace challenges (which can be found in similar areas as ingredients themselves) and knocking off Confoundables to rescue Foundables. Rescue them to earn chests in the Registry. Keep playing, essentially, to earn more and more potion ingredients.

Now, to brew the Potions, go to the Potions area, look up recipes, and find one that you have all of the ingredients for, and start brewing. If you don’t see what you want, then work on gaining experience levels and you’ll eventually unlock more and more potions.

You can line up between one and four potions to unlock at a time, if you have the ingredients to do so, so that you an go offline for awhile and then come back and have potions waiting for you. If you want to just let them sit, you can, but you can also tap on the cauldron itself and do various gestures, such as stirring, zooming, and more, in order to speed it along.

Plus, if you need more cauldrons, you can unlock them for free simply by gaining experience levels. You can unlock the second Cauldron once you hit Wizarding Level 9. Look out for more Cauldrons to become available at higher levels, especially as Niantic adds updates to the game.

Head to the Vault to manage your potions and ingredients. You can use overworld potions, such as the Baruffio’s Brain Potion, or you can hit “manage” on the other potions to delete the ones you don’t need. You can also delete ingredients that you have a surplus of and thus don’t need.