Star Trek Fleet Command has been around for awhile, but it just received a huge update adding a new faction, a new character, and augments to the game. 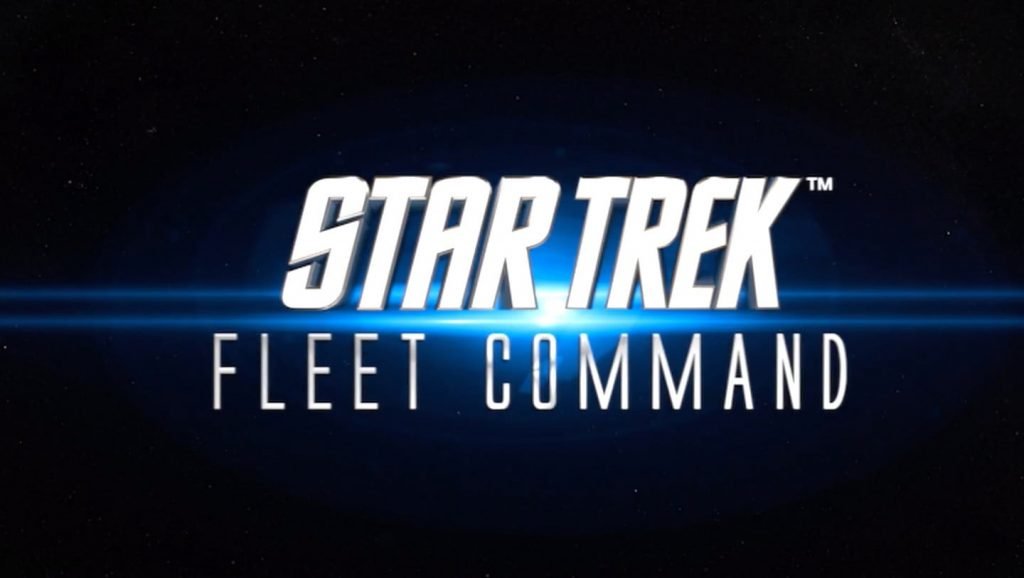 Right now, all three are a mystery, but all three of them tie together, and we can demystify them for you.

Read on for tips on how to get Augments, Botany Bay, and Khan in Star Trek Fleet Command!

The first step to this three-piece puzzle is the Botany Bay. This is a new ship that you can unlock, but to get it, first you need blueprints. The most obvious way to get the Botany Bay is to purchase blueprints for it.

To get blueprints, go over to the Faction Store, and you’ll find them inside. You can buy up to six blueprints every 24 hours, and the store refreshes every six hours, so you’ll have to keep checking back constantly in order to get them in short order. 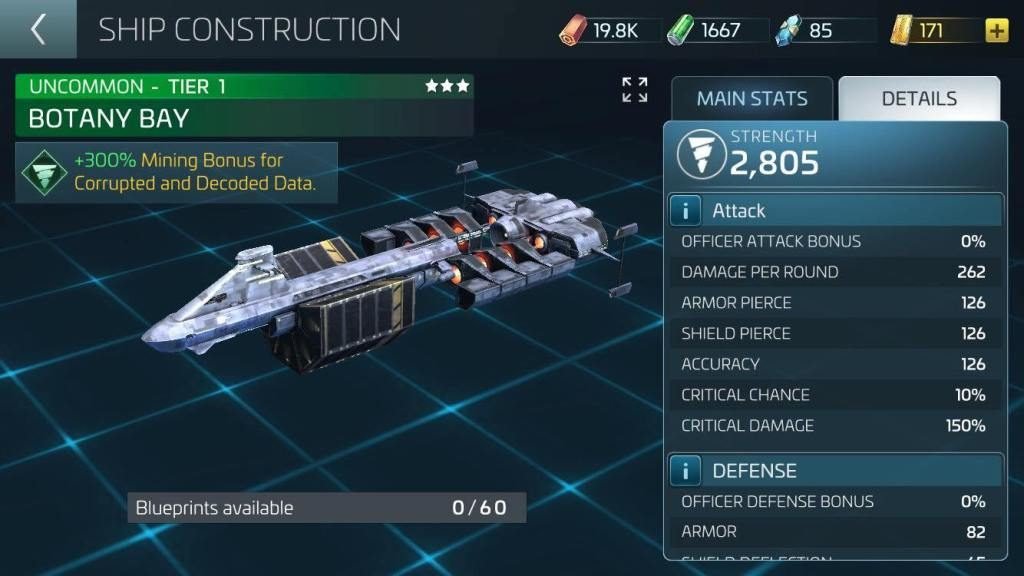 You can get some blueprints in other ways, too. Go to Lycia and complete the new missions that have been added with the update. Once you are done with those, go to Xenakis in Amador and more missions will be there.

You need a total of 60 blueprints in order to unlock the Botany Bay. Between these three methods, you’ll get the Botany Bay in short order.

Once you unlock the Botany Bay, you will unlock a new faction called the Augments. They will be denoted by the yellow color. Go to the Augments Galaxy and you will find a whole bunch of new missions to complete. Complete these to get one step closer. 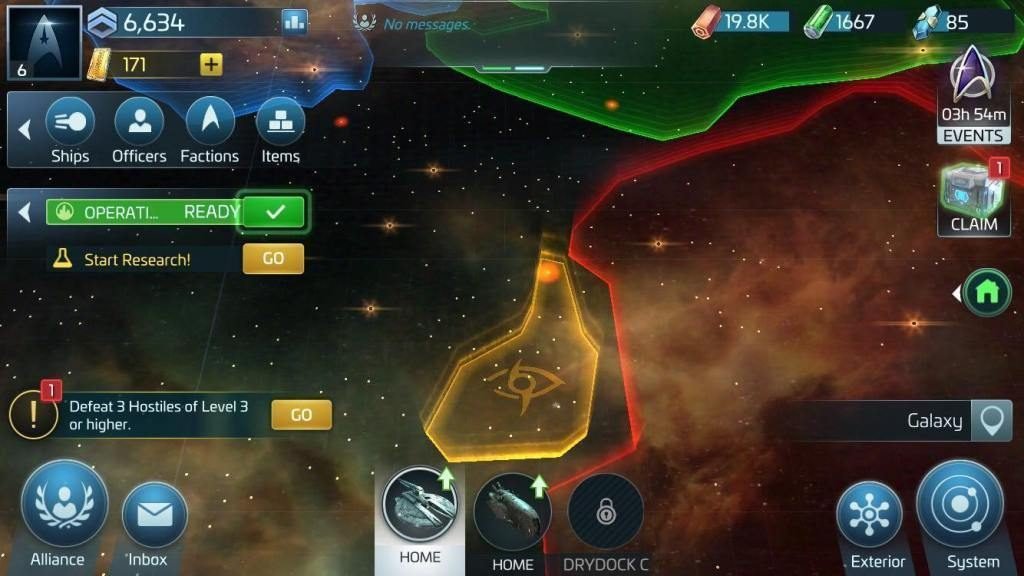 Once you complete those missions, a series of new story missions will unlock. Look for the missions which provide Khan Shards as a reward. Some others will provide tokens that allow you to unlock the Khan chest. You can also unlock Khan’s crew members. 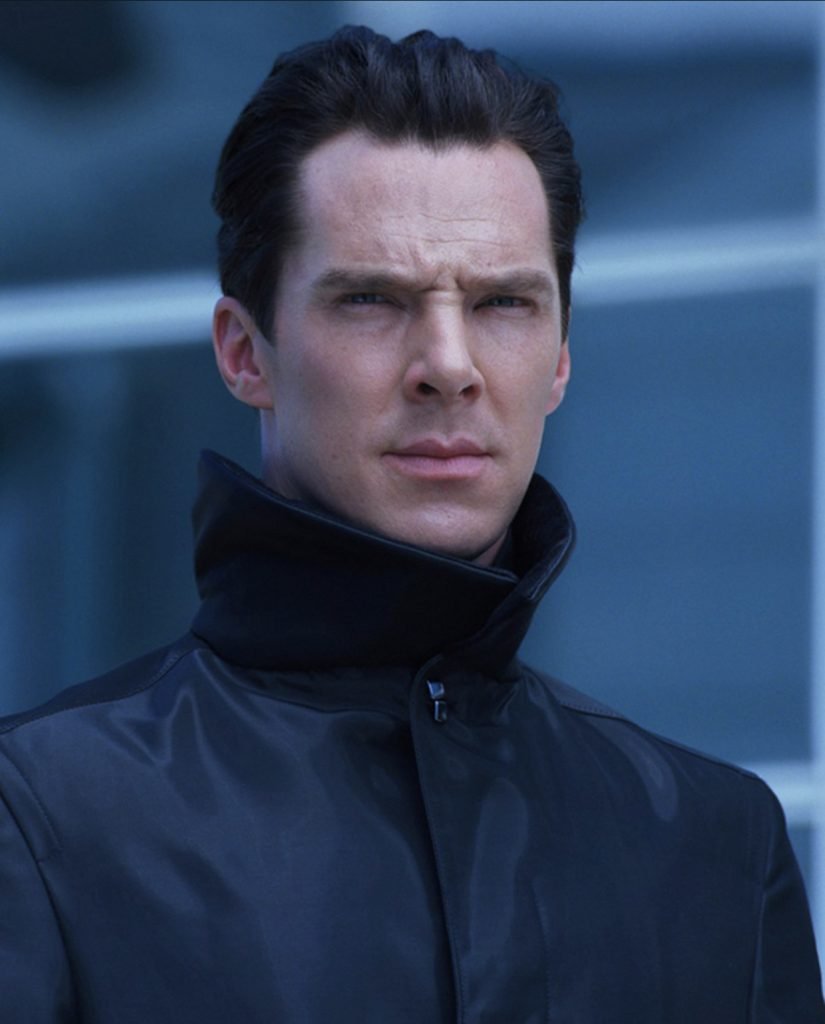 You can also play Star Trek Fleet Command on PC and Mac And continue your progress. As long as your account is connected, you can connect it back up on desktop and pick up where you left off.

Mercedes Sprinter Service Near Me

Having read this I thought it was rather informative. I appreciate you finding the time and effort to put this short article together. I once again find myself personally spending a significant amount of time both reading and leaving comments. But so what, it was still worth it!

Metal Rv Covers Near Me

Hello, I believe your website could possibly be having web browser compatibility problems. When I take a look at your site in Safari, it looks fine however, when opening in Internet Explorer, it has some overlapping issues. I merely wanted to provide you with a quick heads up! Other than that, wonderful site!

Greetings! Very helpful advice within this post! It is the little changes that make the largest changes. Many thanks for sharing!