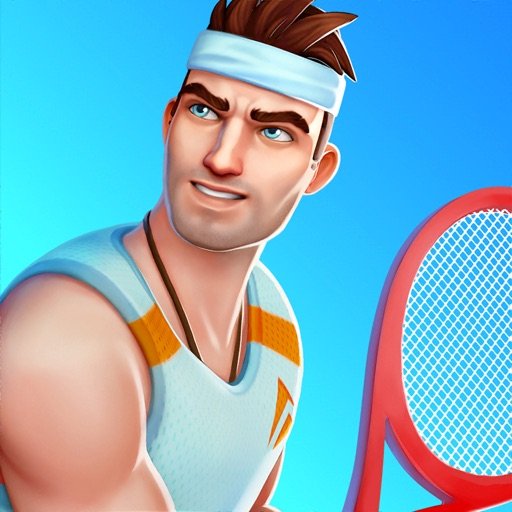 Here are some of the more advanced tips, hints, and cheats that we’ve discovered for Tennis Clash: Fun Sports Games for iPhone and iPad, also known as Tennis Clash: 3D Sports for Android!

Click here to go back to Part 1 of the Tennis Clash Walkthrough, Tips, and Cheats Guide. 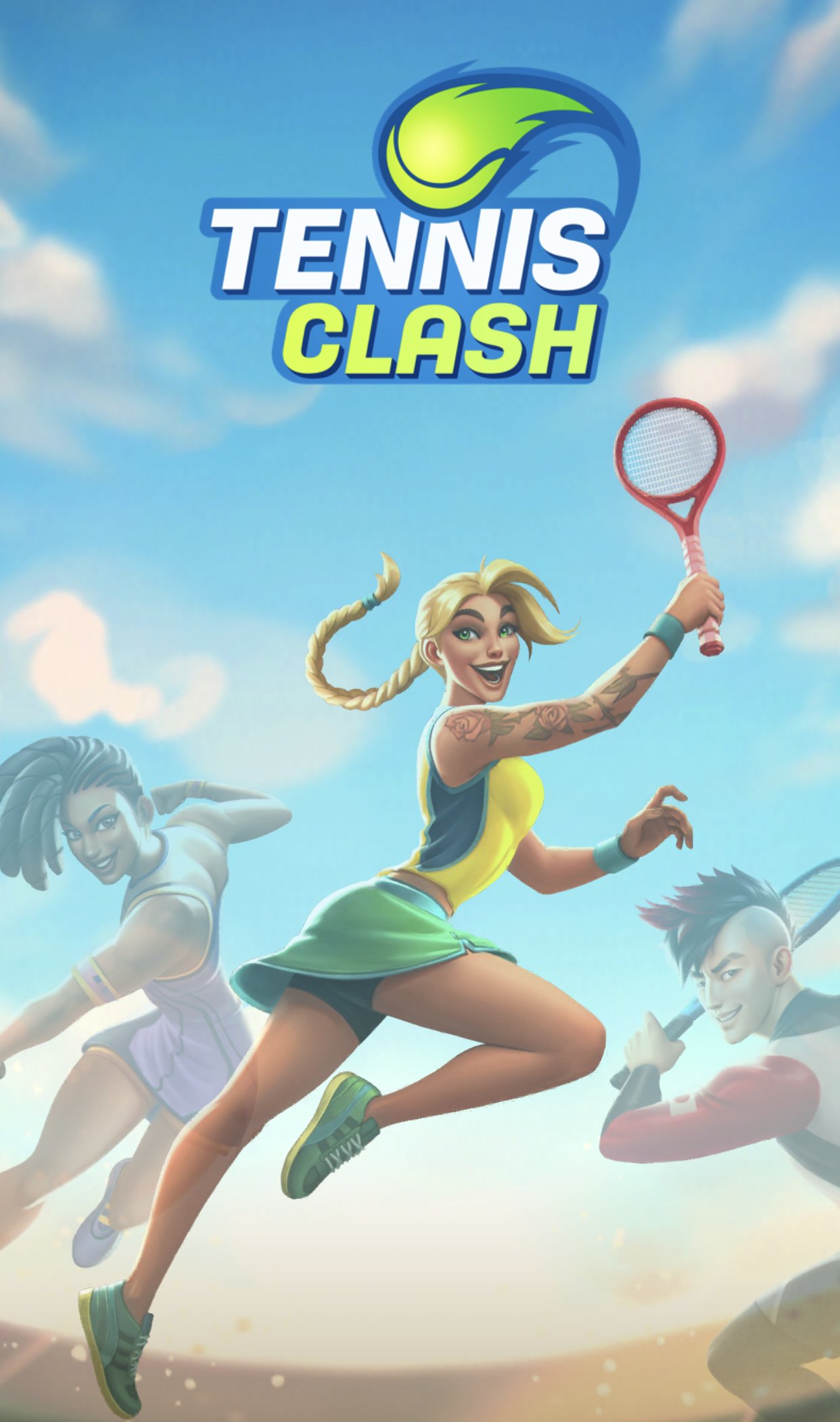 Specific strategies to use against players with specific stats

The great equalizer in a match against a player with strong forehand and backhand is hitting the ball right back at them. If an exclamation mark appears above their head, you’ve successfully forced them to lob, making their shot weak and inaccurate. From there you can set up either a very slow volley or a very hard forehand or backhand to a corner.

If a player has a significantly stronger forehand than backhand, or vice versa, pay attention to what their dominant hand is, then hit the ball onto their weak side to force them to use their weak hand. Run up to the net for a volley after forcing a weak hand shot (or a lob).

If a player has a very high serve, stay in your initial position so that you can catch a serve in any direction that they send it. Don’t move around to try to anticipate a serve direction like you might with a slightly weaker serve.

For a player with very high agility, make them run around and around the level until their stamina bar drops into the reds. The more the bar drops, the more they’ll slow down, the less accurate and powerful their shots will be, and the more likely they will be to make mistakes.

If you go up against a player with very high stamina, then most likely that high stamina comes at the expense of their other stats. So look at their total stats, look at the forehand, backhand, volley, and agility, and see which one is weaker. Then pound them in their weak spot. 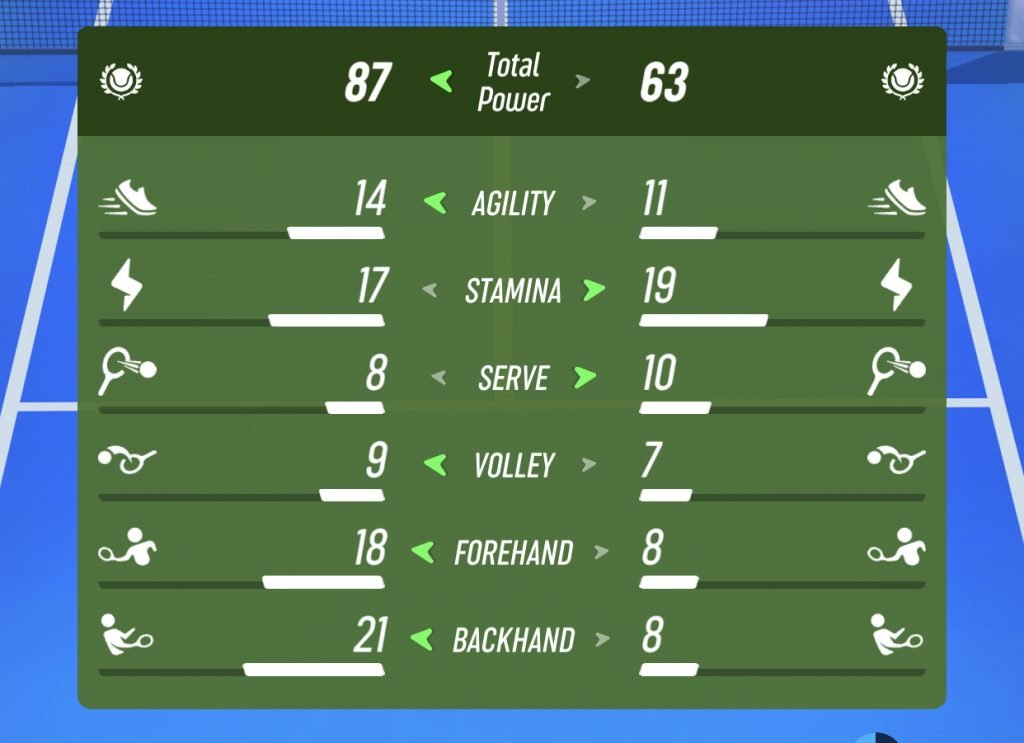 In general, give players a different look with each point so that they don’t get too comfortable with what you’re going to hit. Out-power them with some turns. Out-volley them with some other turns. Send some serves right at them, and send some serves completely to the other side of where they are.

There are some trick plays that you can use to try to get in a player’s head a bit if you feel like they’re a little too comfortable. Change how long it takes you to serve. Run around a bit before you make the serve in order to trick them into changing their position.

If you really want to lure a player to sleep while they are waiting for the serve, a way to do that is to let the first serve time out, then take the fault, then almost let the second serve time out. At the last second, launch a good serve through to surprise them.

Not only do you have a chance at luring them to sleep, but you can simply annoy the other player into quitting by doing this move. If you get matched up against an EXTREMELY strong player compared to you (e.g. 100 stat points for them vs 60 for you), annoying them into quitting is a valid move.

An even more extreme version of this is to let the serve time out twice. Let them take the point. Then, when they get the serve, return it effectively. They might be expecting you to forfeit at that point, so you’ll often catch the opposing player napping if you do this.

Fire a super hard return right at a player when they serve to you, one that’s way out of the court but is still coming right at them. A surprising amount of players still try to hit these returns. The farther off the return is, the worse the returning player’s lob will be.

Another trick is to use a volley to try to neutralize a very hard serve. Run up to the net and then return the serve as a volley to mess with the opposing player’s head, and often to serve a return shot that is impossible for the other player to return. 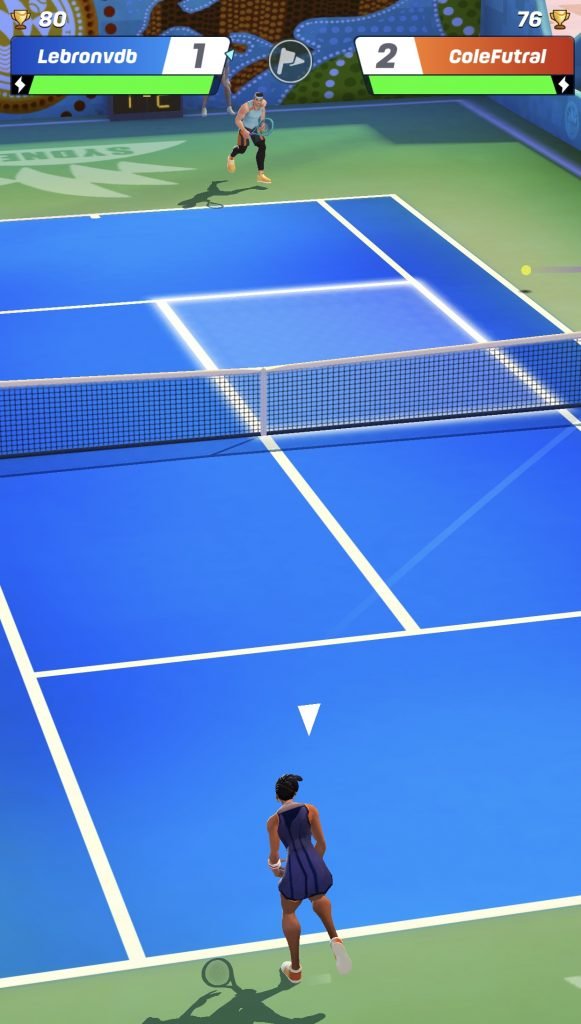 Randomly, occasionally, just fire a serve or a return way out as far as you can. It sends the game into a such a tailspin with weird camera angles that you could mess up your opponent’s perspective, or just completely weird them out and get in their head.

If getting coins is hopeless and you don’t want to do the coin tanking cheat, change your strategy a bit, simply going radio silent, checking in every three hours to get your free bags (and opening all of your leftover bags from other matches), then checking back out. Minimize your risk of coin loss.

Every once in awhile, come back and win some easy matches to load up on bags again. Then jump out of the game for awhile except to collect your bags.

Go to practice mode while you do this so that you can practice your shots and not lose your skill, but don’t take your skills out against other players until you have all of the upgrades that you want to do.

Lag spiking tends to be a huge problem with this game, especially when you get connected to Korean players as the game’s Korea servers tend to have a lot of latency.

Right now, there isn’t much of a solution to this. You could try to play the game through a VPN to a Korean server making it so that you’re on equal footing with the Korean players, and have an advantage against everyone else.