TEPPEN is a unique new card battler for the iOS and Android platforms by Capcom and GungHo Entertainment, the latter which is best known for the Puzzle and Dragons series. This game features all sorts of Capcom characters from games such as the Street Fighter and Mega Man games, and your goal is to build the best deck possible and beat other players in direct one-on-one battles.

You can pick a hero card, as well as build a large deck consisting of both characters and direct attacks, and similar to Clash Royale, but in card form, your goal is to defeat the player’s champion, and battle through their cards in the process. Plus, you can reap and craft cards, earn Zennys and Jewels, and more.

Read on for some tips and tricks for TEPPEN! 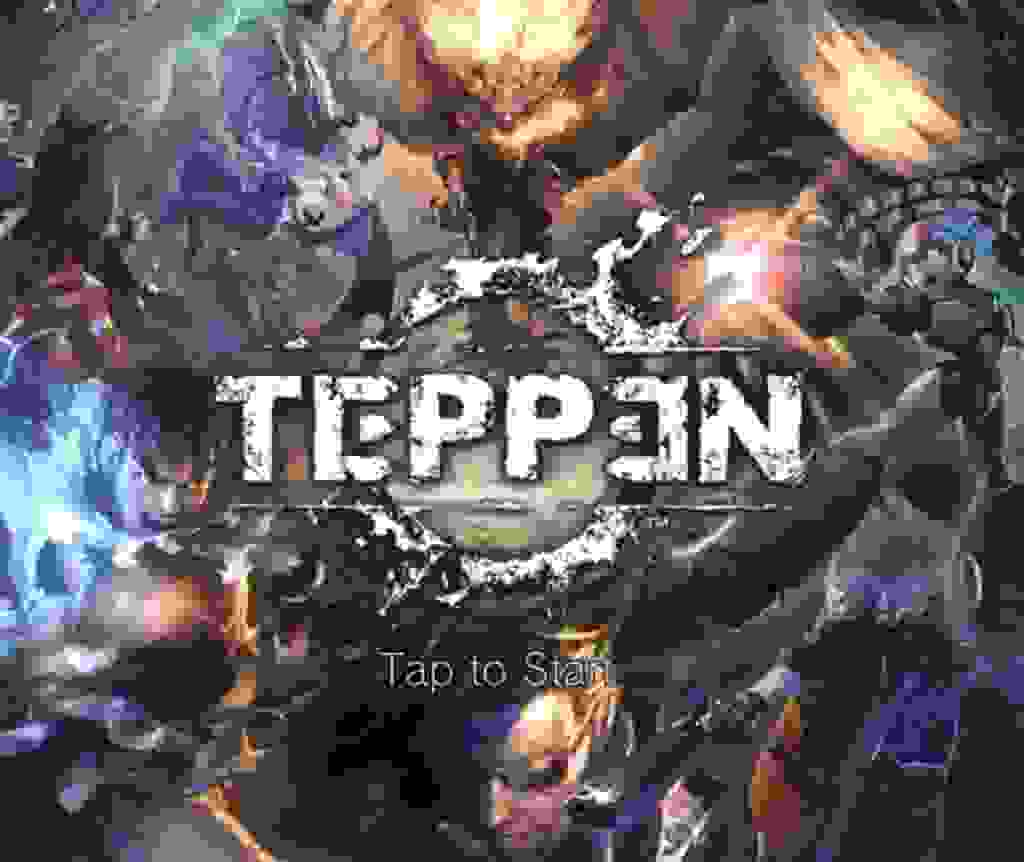 Once you get past that, of course then it will be time to build a deck. Before you do that, go to the Shop, then the Card Pack Shop, and use all of your Card Pack Tickets to buy as many of them as possible.

You’ll be overwhelmed by a gigantic number of cards, but that’s just ripping the band-aid off – you would have been overwhelmed by them to begin with anyways.

Once you do that, get into the finer basics of deck building. Building a deck is as much of an art as it is a science, and there are an infinite number of playing styles, so your best bet is to practice, practice, and practice some more. Use practice mode to test out your cards and their moves, and to test out your hero’s Hero Arts.

General rules of deck building, though, are to put a good variety of cards in your deck. Put a variety of card colors, and make a good blend of characters and direct moves (cards that directly damage or heal rather than putting a character on the board) in your deck. Be sure to add a few cards that do direct damage to the enemy hero; these can net you a quick victory in a pinch.

But some cards are lower in health and higher and attack, and can be used as good damage cards. Others are super high in health but possibly low in attack – think a good tank card.

Souls allow you to craft cards. If you want to have more than one of the same card in your deck, you can use crafting and spend souls in order to earn more of a card.

If the card is of no use to you or you have too many of them, you can reap cards in order to earn souls, which can then be used to craft different cards.

Generally, though, don’t get into crafting or reaping until you know what cards you do best with, or which you want more or less of. This is going to take a lot of practice, so practice, take note of what each card does, and then use your notes as your guide.

For an easy way to figure out the uses of your cards, tap on them when you’re in battle before you place them. Once you tap a card, a window will appear in the top left corner showing you what the effect of the card is.

Use your MP wisely. Have cards in your deck that take varying amounts of MP in order to place, so you don’t get stuck waiting behind a bunch of 6-7MP cards. Having some low-value cards in your deck is a good hedge against leaving the other player with an open lane to attack your hero at will.

Watch your hero’s AP, and then use their Hero Art as soon as you can. The Hero Art is your “super move” of sorts, allowing you to do massive damage to a card, or even to directly attack the opposing hero. Once the AP meter fills, it stops filling until you use the Hero Art, so use it ASAP to get it filling up again.

One thought on “TEPPEN: Walkthrough, Tips, Cheats, and Strategy Guide”