Pirate: Sea of Storms is a new unofficial idle RPG in the One Piece universe for the iOS and Android platforms. You can watch as your characters take on missions, fight bosses on your own, play against other players, and engage in all sorts of game modes, while earning characters and gems along the way.

If you need a head start in the game, or if you are an experienced player looking for an edge against the competition, then redeem codes let you get free rewards the other players might not find. Redeem codes can be exchanged for prizes and gifts, and are often given out for reasons such as loyalty rewards or new player promotions.

Read on for a list of redeem codes, how to get more of them, and how to use them in Pirate: Sea of Storms! 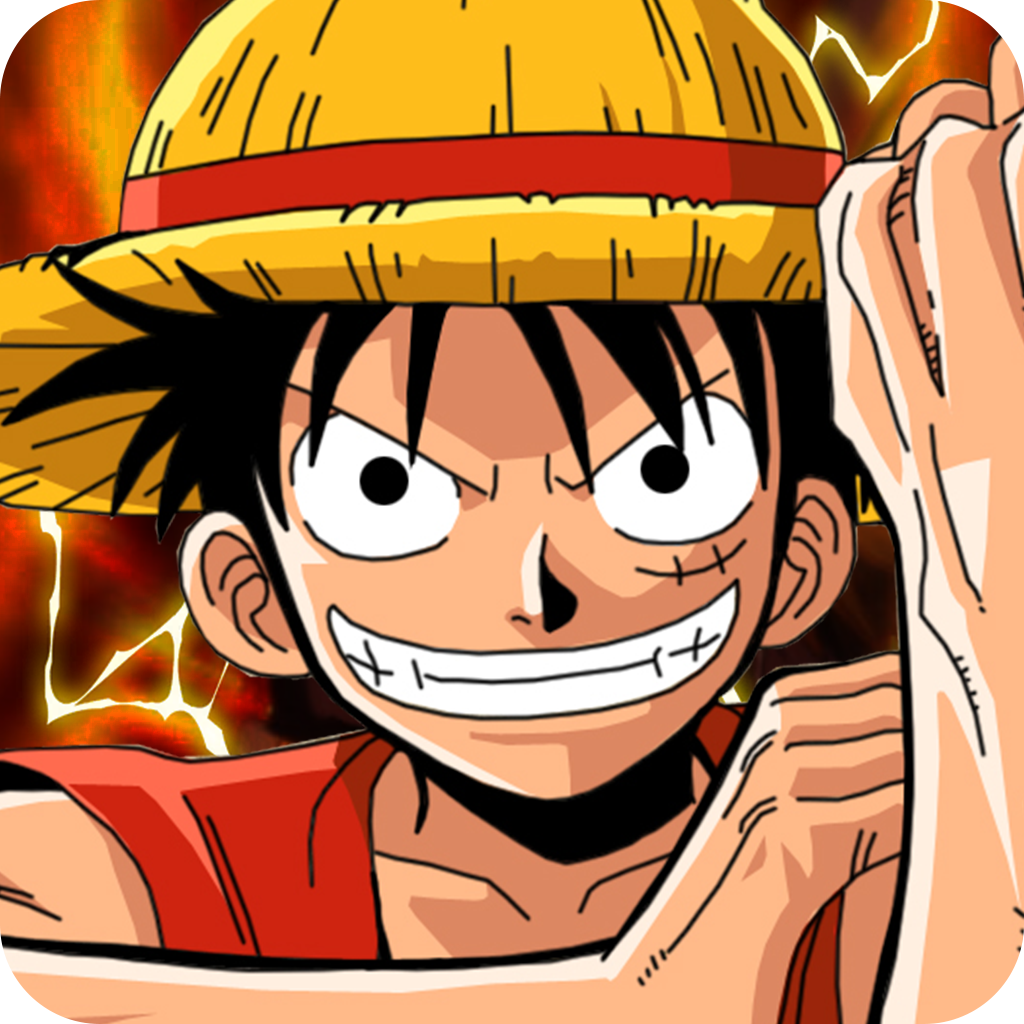 The tutorial is pretty short, but you have to make your way all the way through before you can use any of these codes. Once you are done with that, tap on your avatar, which is in the top left corner of the screen.

This will bring up the settings menu. Once you get there, tap on “options”, then hit the button that says “pack redeem code” and a text box will pop up.

Now comes the final step. Enter the code, or copy it from somewhere else, then confirm the code, and you will get your rewards instantly. 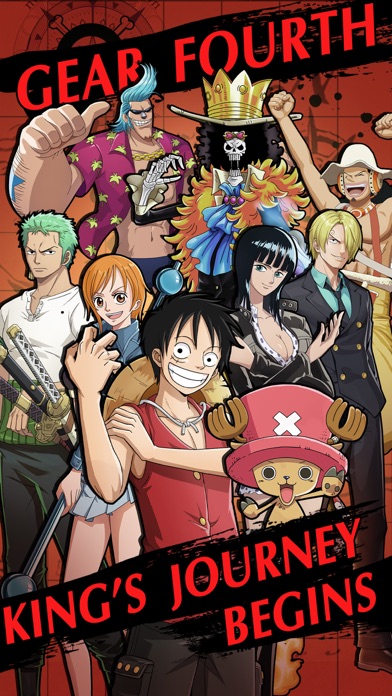 There are many sources for new codes, but Facebook is arguably the most likely place where you will find the code. Go to the official page that is managed by the developers and subscribe to it so that you can catch codes as soon as they come out. Be sure to also look at previous posts and pictures, so that you can find any codes that you might’ve missed.

Tons of ads for this game run on Facebook; in fact, if you are playing the game right now, there is a good chance that you download it because of an ad that was running on Facebook. Often, these ads contain codes, and if you have already downloaded the game, you will likely see ads for it again, so scroll through your feed until you find an ad for this game, so that you can see if there is a new code available.

Other social media networks, including Twitter and Instagram, are also a great source, especially if you can find an official developer page. Social media networks from other countries, such as VK, or Chinese social media platforms, are great places to look if you speak the language or if you have a translation app handy. Occasionally developers will give out codes in one language but not in other languages, so you can find those codes on those pages.

YouTube and Twitch are two of the best sources for codes that you won’t find anywhere else, because streamers tend to get different codes than the ones that are giving out for free by the developers on the website. This is because the developers like to use streamers to promote the game, and that is no different for this game. Make sure that all of their promotions are to your benefit.

Facebook videos are potentially a great up-and-coming source for codes, because it has become one of the fastest growing video streaming services. Game streams are constantly popping up, so search the streams for any video about this game. 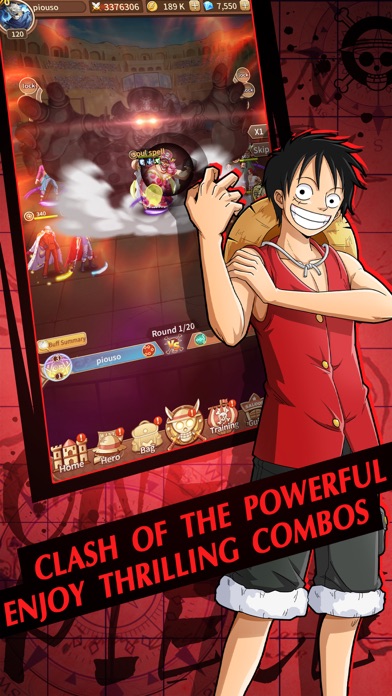 For a small game such as this, be sure to check the App Store and Google Play Store review pages. Look at the reviews from newest to oldest for the best chance at finding current codes that are not expired. Be sure to post any codes that you have that you don’t already see posted in a review of your own.

Go to the Subreddit for this game or to R/gachagaming and look for any discussions about this game, especially any threads that contain codes. Additionally, if you have codes that you don’t see posted, then be sure to post them yourself so the other players can use them and benefit from them. 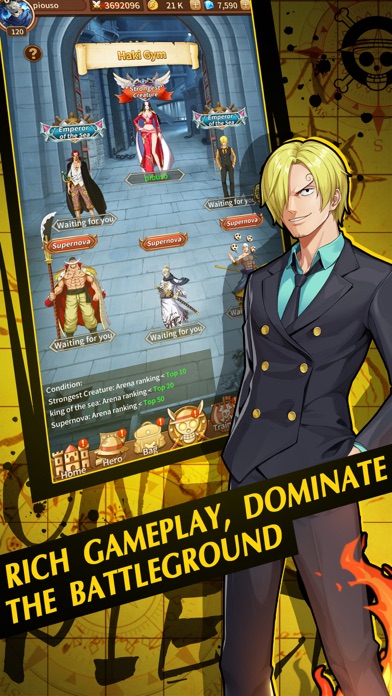 Discord is another excellent source. All that you have to do is find a chat channel about this game, join the channel, and then look for any messages that have been posted containing information about codes. You can make the search even easier by using the search function to only short messages containing the word “code“.

As of right now, the following codes have been released for Pirate: Sea of Storms:

That’s it for now; however, there’s a good chance that more will be released eventually, and we are constantly checking sources, so keep checking back with ours, because as soon as we find codes, we will add them into this article!

In the meantime, if you have a code that you don’t see posted here, then be sure to post it in the comments below. Or, if you are simply looking for more codes, check the comment section to see if our readers have shared anything.