Happy Zoo – Merge Game is a new iOS and Android game where your merge animals to synthesize new animals. Merge three level-one animals to make one level-two animal, and so on and so forth. You can rack up your score, as well as coins to purchase whatever skins and bonuses you want to.

The ads for the game claim that you can win real-life money just by playing, and it is a very easy game to play – relaxing, too. 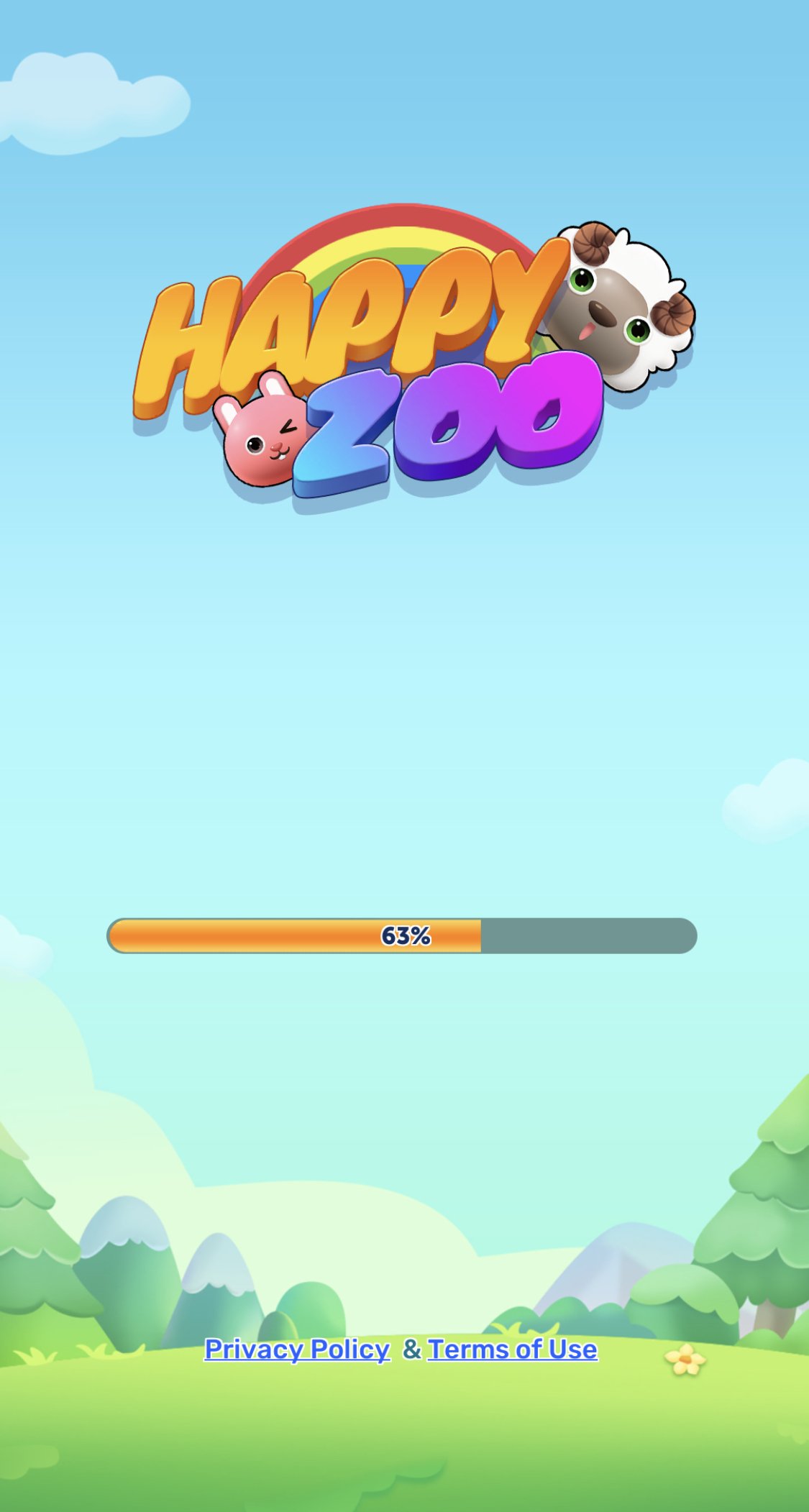 Read on to find out how to win real life money in Happy Zoo – Merge Game!

The premise of the game is simple. You merge three identical animals in order to get a new animal. The more that you do this, the more that your score increases. 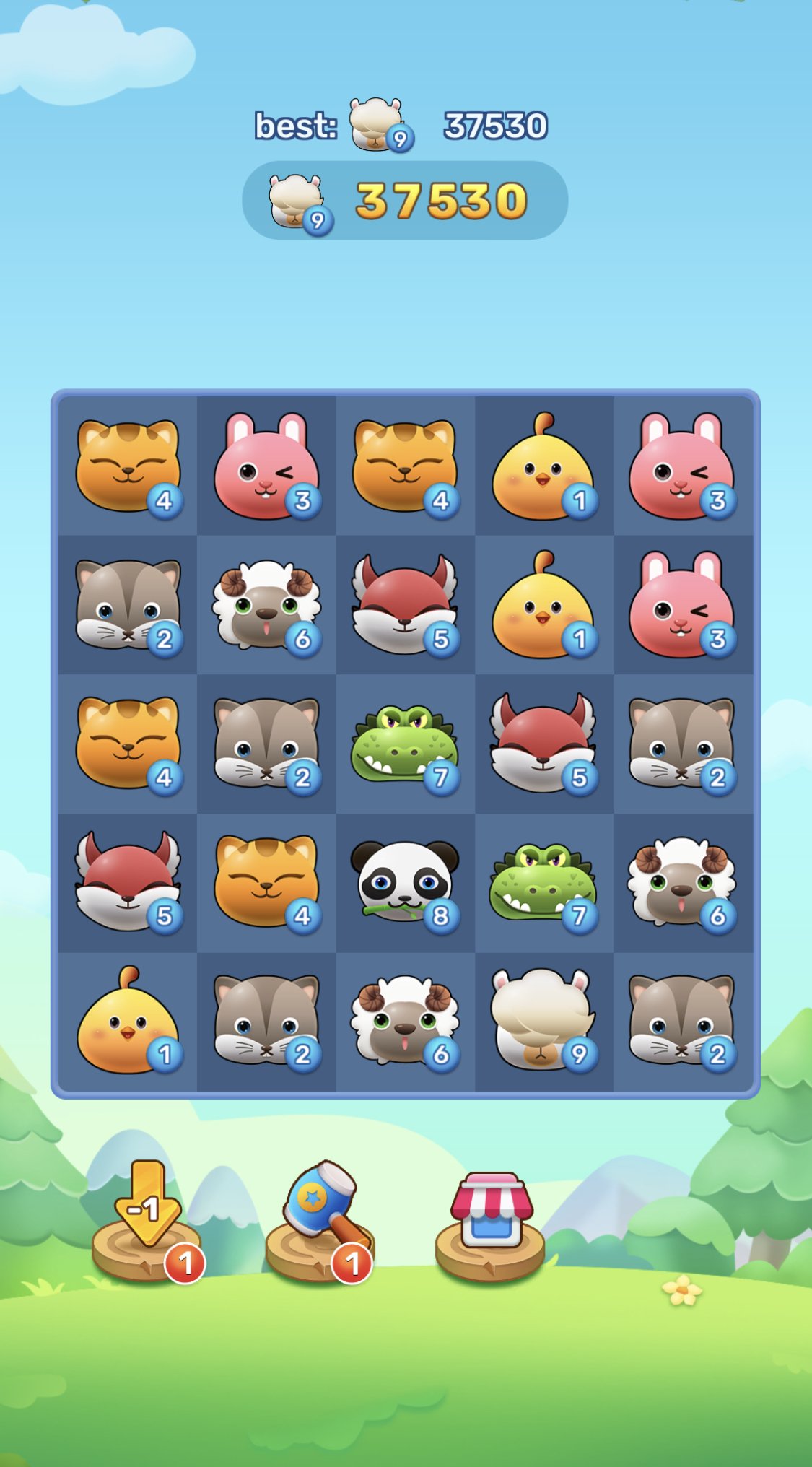 Additionally, when you merge animals and make space, new animals will fall onto the screen, which can lead to mergers happening automatically. When multiple mergers happen in a row, these lead to special combos, which can earn you extra coins. 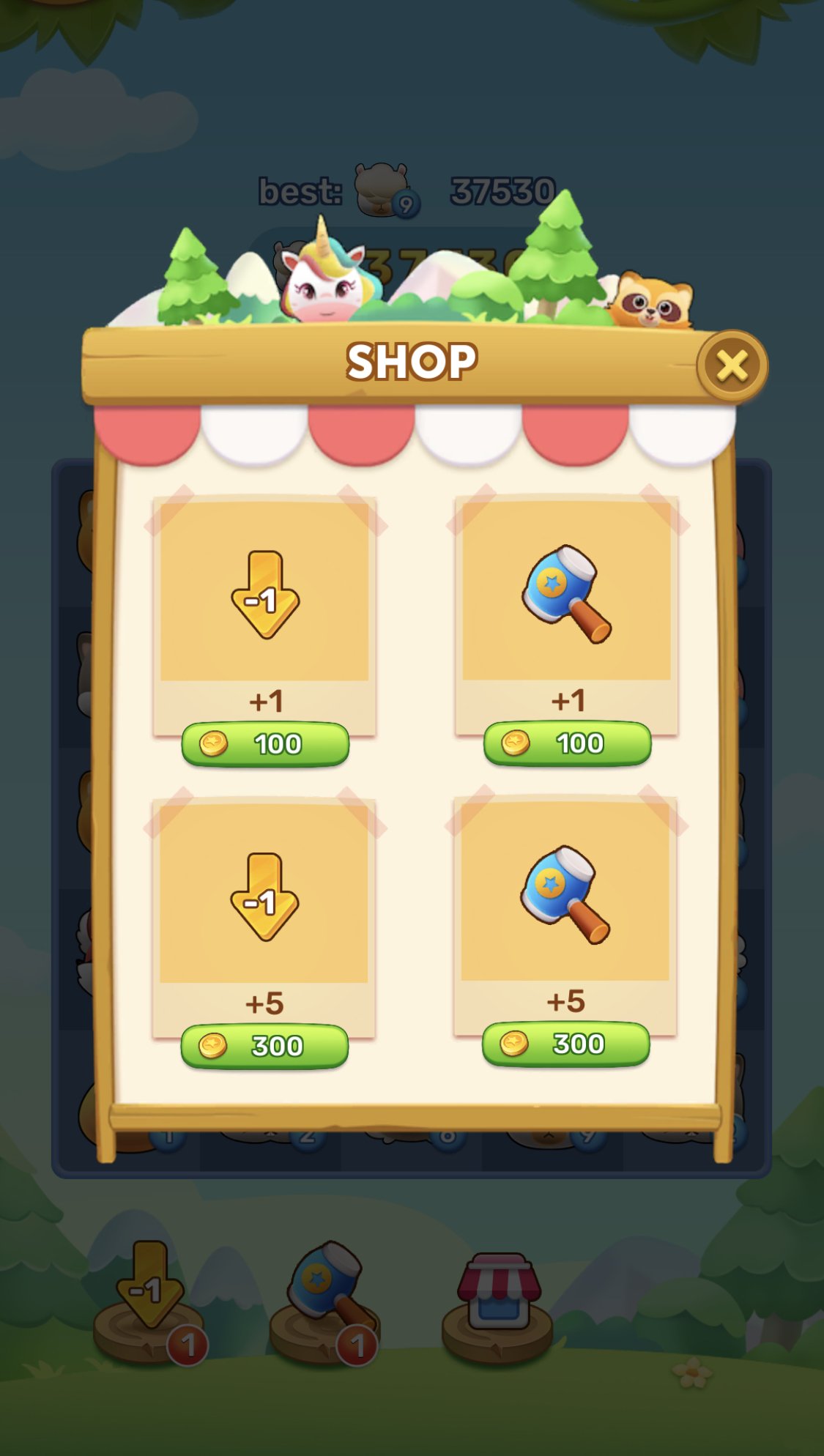 These special combos are the key to winning your money. The larger the combos that you can make, the more money you add to the stockpile. Try to merge as many animals as possible at the same time with your active combos (more than three at a time) to make big bonus combo chances.

You can double any bonus that you get with the ad video offer that pops up. As long as you have a strong internet connection, you will be able to take that offer every single time that it happens.

There are two different power-ups that you can use during the game to make things easier if you get stuck. The hammer allows you to delete one piece from the board, while the downgrade allows you to drop the level off one piece by exactly one level in order to help you make a combo. If you run out of these power-ups, you can purchase more using coins.

That means that the solution is to delete the game, download it again, and then try again. This will allow you to reroll the algorithm so that you have a shot at winning again.

UPDATE: The ability to cash out has been removed from the iOS version. We’re not sure if the Android version still has it or not.

I’m at que 70 with a lot of my cash outs. But I’m wondering if anyone has “cashed” out on the products. Phone, purse, iPad etc?

I have been waiting almost 2-months to be paid out. I have emailed them 3 times and still to this day have not received any response.

Did anyone ever get the money

@David G, nobody got money it’s definitely a scam me and some others been keeping track of the Que and if anybody actually gets paid so far nothing