Infinite Galaxy is a new space-themed MMORTS for the iOS and Android platforms. This game gives you a lot to do including managing you were ship, maintaining and repairing it, increasing your defenses and your battle power, fighting against other players, and collecting resources and Khorium, which is the premium currency of the game.

The developer has recently given out redeem codes for the game, also known as pack exchange codes, which can be entered and redeemed in the redemption menu for free rewards. These codes are often given out for promotional purposes or as a reward for loyal fans.

Read on for a list of pack exchange redeem codes, how to find more of them, and how to use them in Infinite Galaxy!

In order to use them, first, you have to get about halfway through the tutorial, to a point where you are able to tap on things other than what the game is telling you to tap on. Once you get there, tap on your avatar, which is in the upper left corner of the screen. 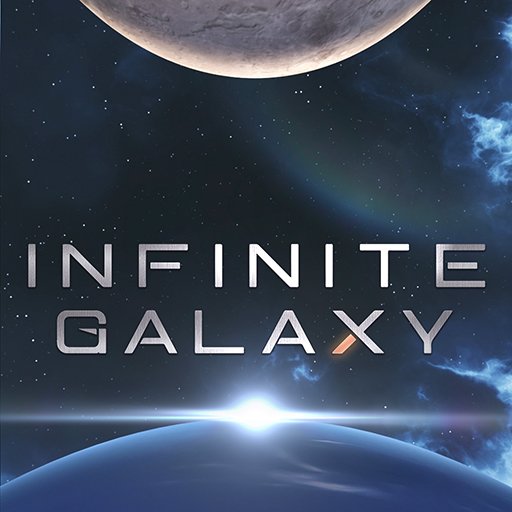 Once you get there, tap on the “settings“ tab. Now tap the button that says “pack exchange“. A text box will appear, where you can then enter your code.

Enter the code by copying it from another source or by typing it freehand, and then confirm the code, and you will instantly receive your free rewards. You can use each code once per account, but you can use as many codes as you want, no matter how many codes you have already exchanged for prices before. 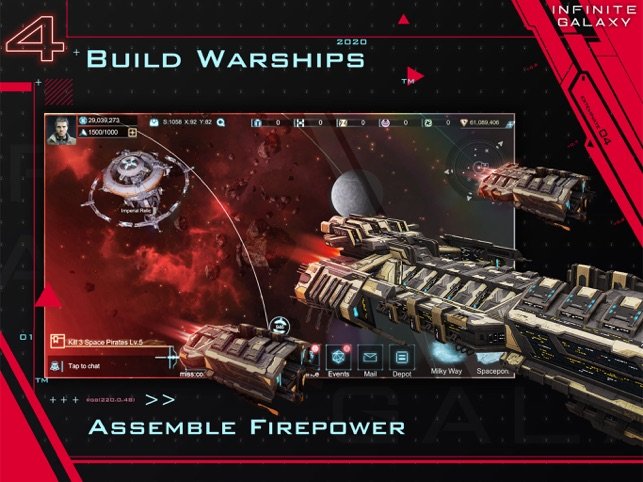 One of the best places to start looking for codes is on Facebook, because this is the most popular social media platform in the world. Because of this, codes are more likely to be posted on Facebook before they’re posted anywhere else. Subscribe to the page, and look through the posts in the pictures to see if there are any codes that you missed beforehand.

Don’t just look on Facebook, though. Look at other social media networks to. Look at networks such as VK, Instagram, Twitter, YouTube, and other social media networks. Not only do games like this often have multiple official pages run by the developers, but each one sometimes gives out different codes than the other ones. You can also check Facebook groups about the game to see if players are talking about codes. 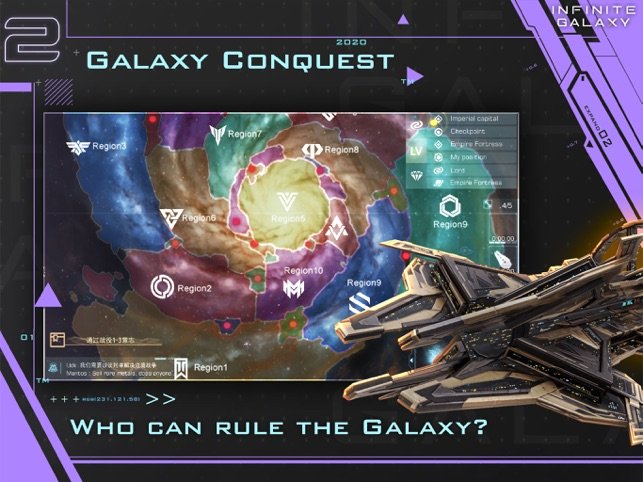 That’s not all, though; there are plenty of unofficial sources for redeem codes. One of the best and most common sources is the Subreddit for the game, which is where players go to discuss aspects of the game, post nonsense, or ask for codes. Often players will also make posts that contain codes, so use any that you find in those posts. If you have codes that you don’t see posted here, then be sure to add them yourself.

Another great pair of sources is Twitch and YouTube. Streamers and video content creators tend to get exclusive codes that the social media pages don’t get into that players often don’t post on the Subreddit, for some reason, so watch the videos yourself to see if you can find the codes.

As of right now, The following codes have been made available for Infinite Galaxy:

Be sure to keep an eye on this page, because as we find more codes, we will continue to add them to the article!

I enjoy you because of your entire work on this web site. My mum take interest in working on investigation and it's really easy to see why. My partner and i hear all relating to the compelling mode you deliver simple items via your web site and even attract participation from other ones about this idea so our own child is certainly studying so much. Enjoy the rest of the year. You're the one carrying out a really good job.

A motivating discussion is worth comment. I do believe that you ought to publish more on this topic, it may not be a taboo subject but typically people don't talk about such topics. To the next! Kind regards!!

Where stays the expansion packcode?