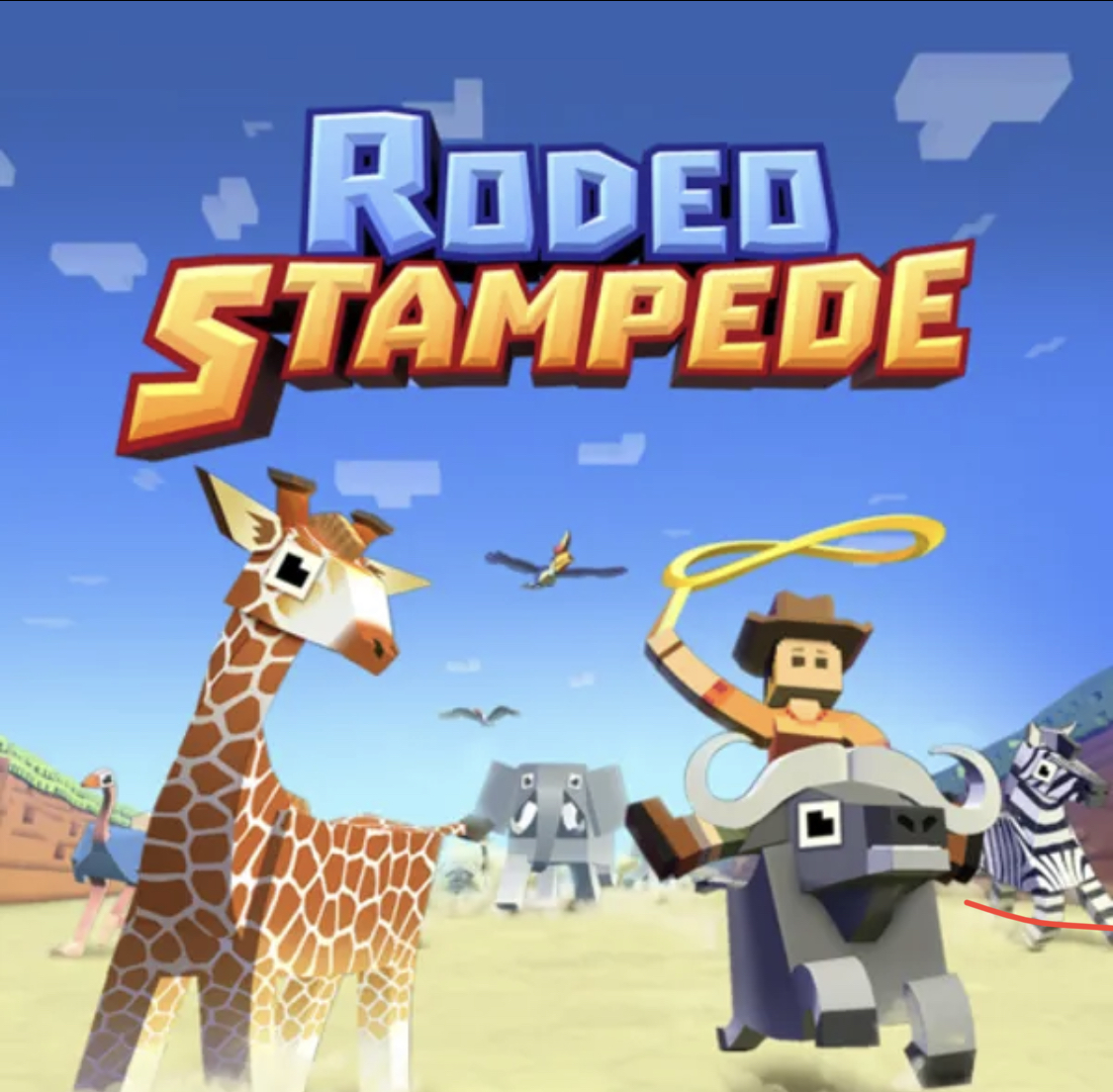 The secret buffalo is the Diabuffalo. In order to unlock the Diabuffalo, you have to start the round with any one of your buffalos, and then ride it for a very long way without jumping from it. By long, I mean 750 meters (not 7,500 as previously reported). Eventually, the Diabuffalo will appear. Jump on it and tame it to unlock it. 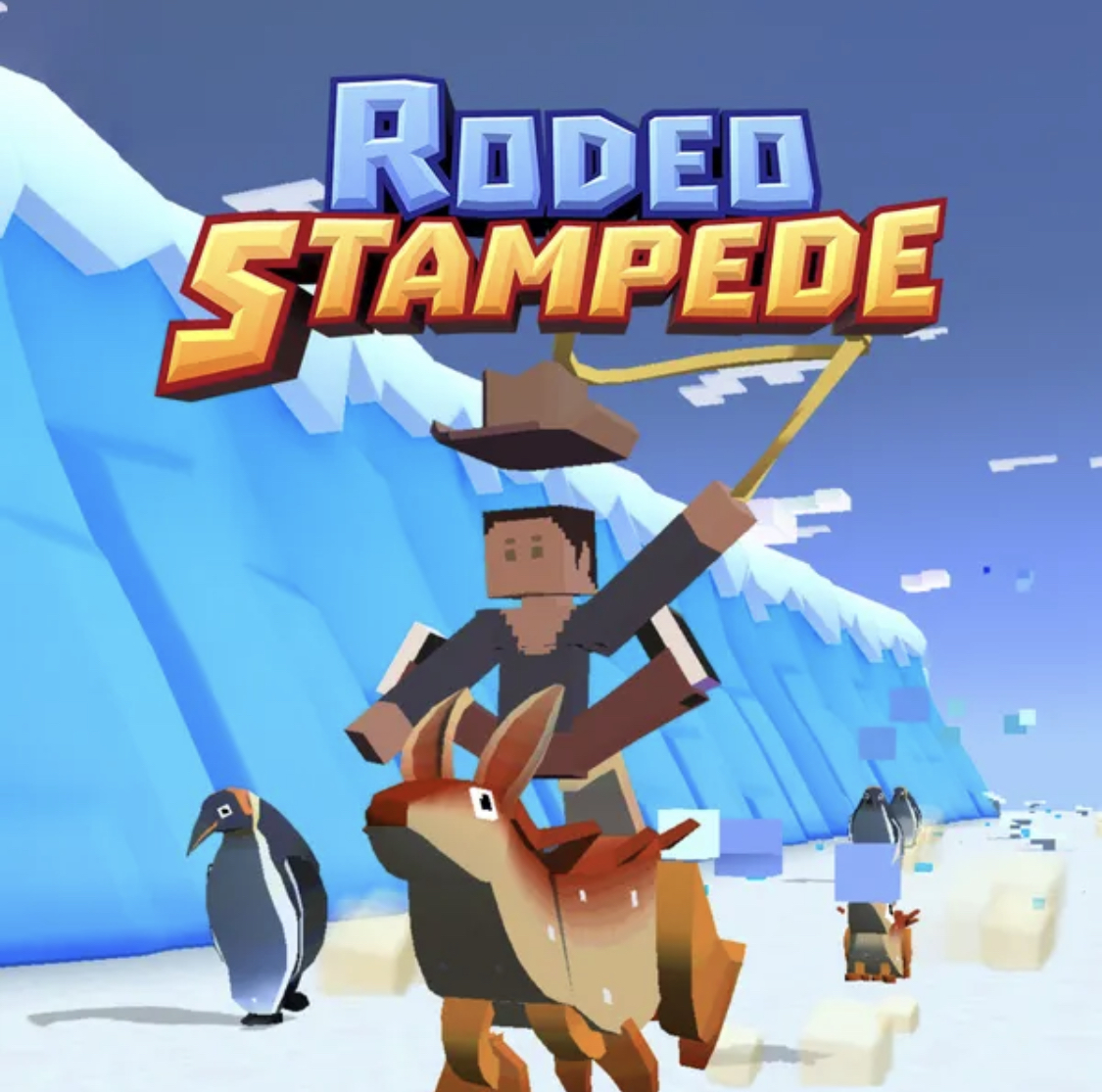 The secret lion is Le’ion Chef. To unlock the Le’ion Chef, jump on or start with a lion, and eat 30 animals, all with that same lion. After you do that, Le’ion Chef will appear. 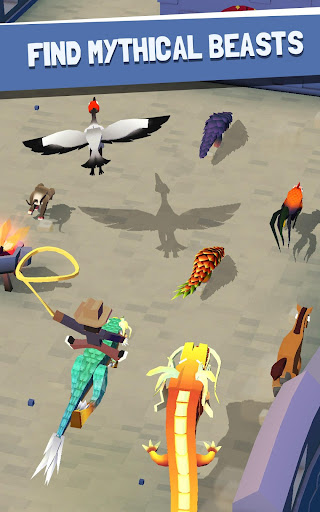 The secret vulture is Vulture-on. To find Vulture-on, get to at least 2,000 meters in the Savannah and huge grassy hills with narrow pathways on either side will appear. If you have s vulture enclosure then Vulture-on will perch on top of some of them. Use the vulture, giraffe or elephant to jump extremely high and far so you can land on Vulture-on. 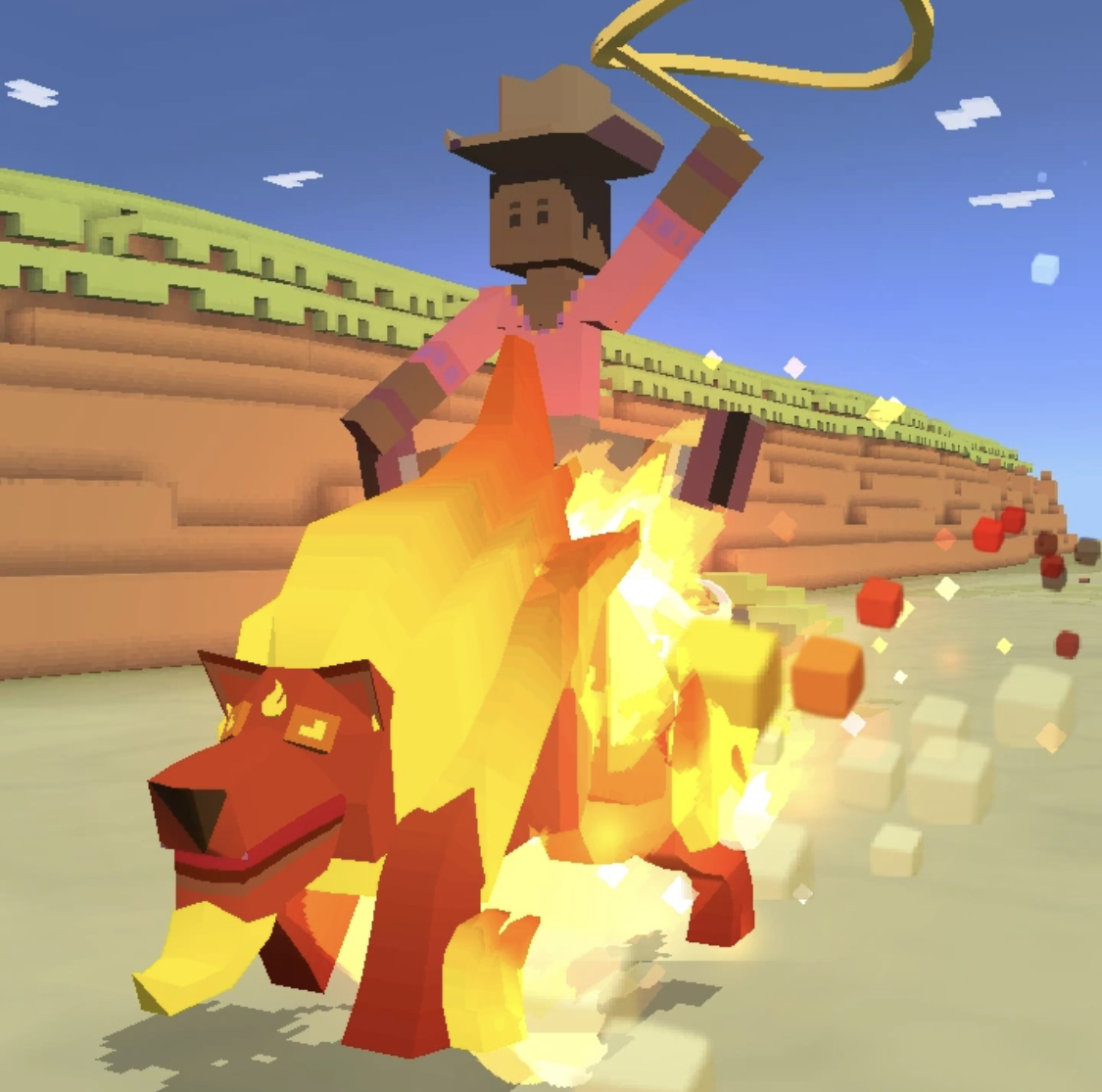 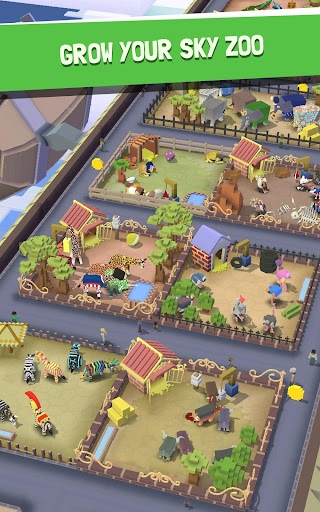 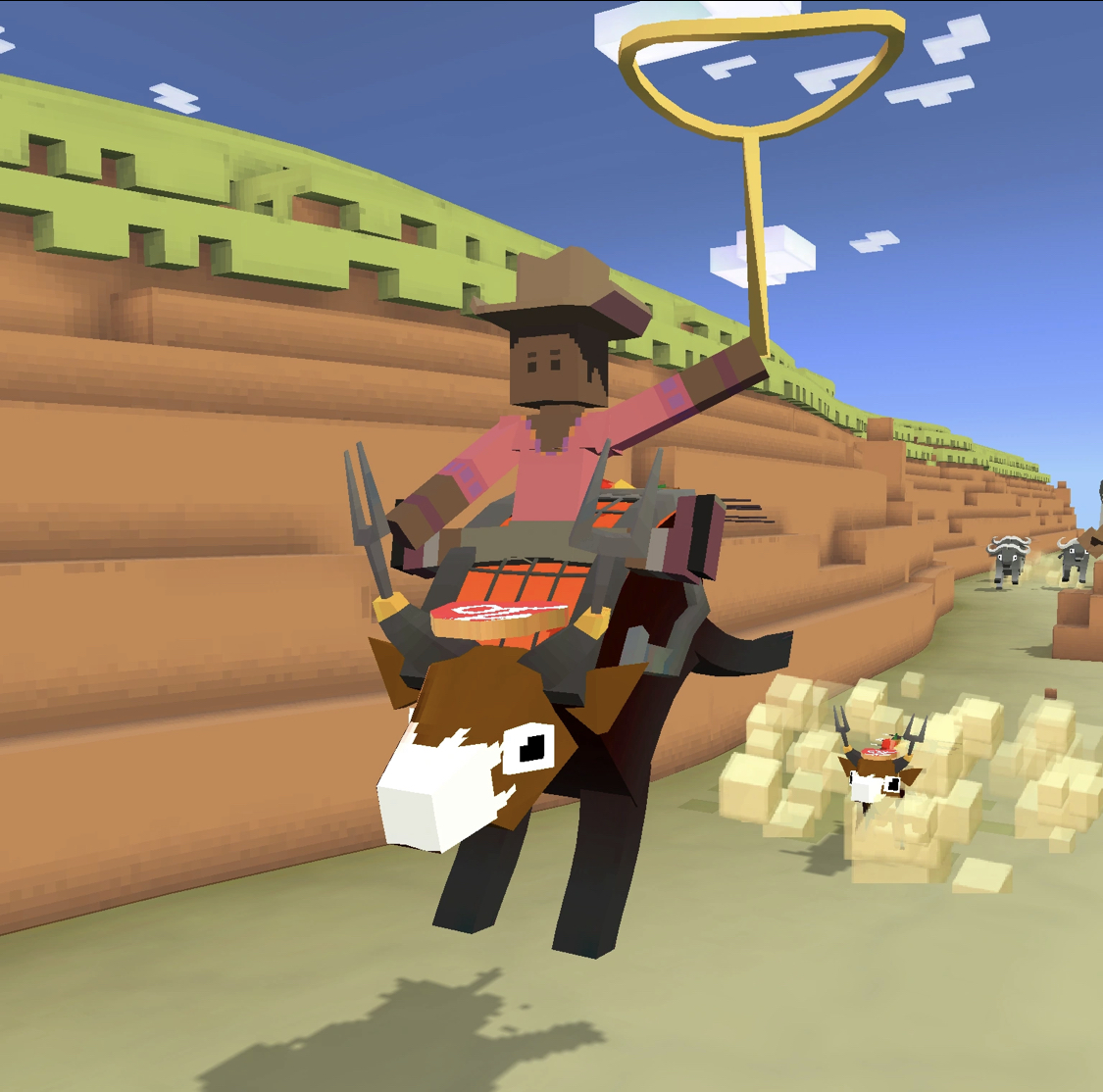 H.R. Tiger is the secret Tiger character. To earn H.R. Tiger, ride for a really long time on one single tiger after it gets angry. After a very long time riding it you will unlock H.R. Tiger.

The secret toucan character is called Threecan. The unlock method is to first unlock one of the other toucans. Then once you do, ride the toucan and do a 100 meter jump and land on any other animal. Once you do, the threecan will appear and you will be able to jump on it and catch it. 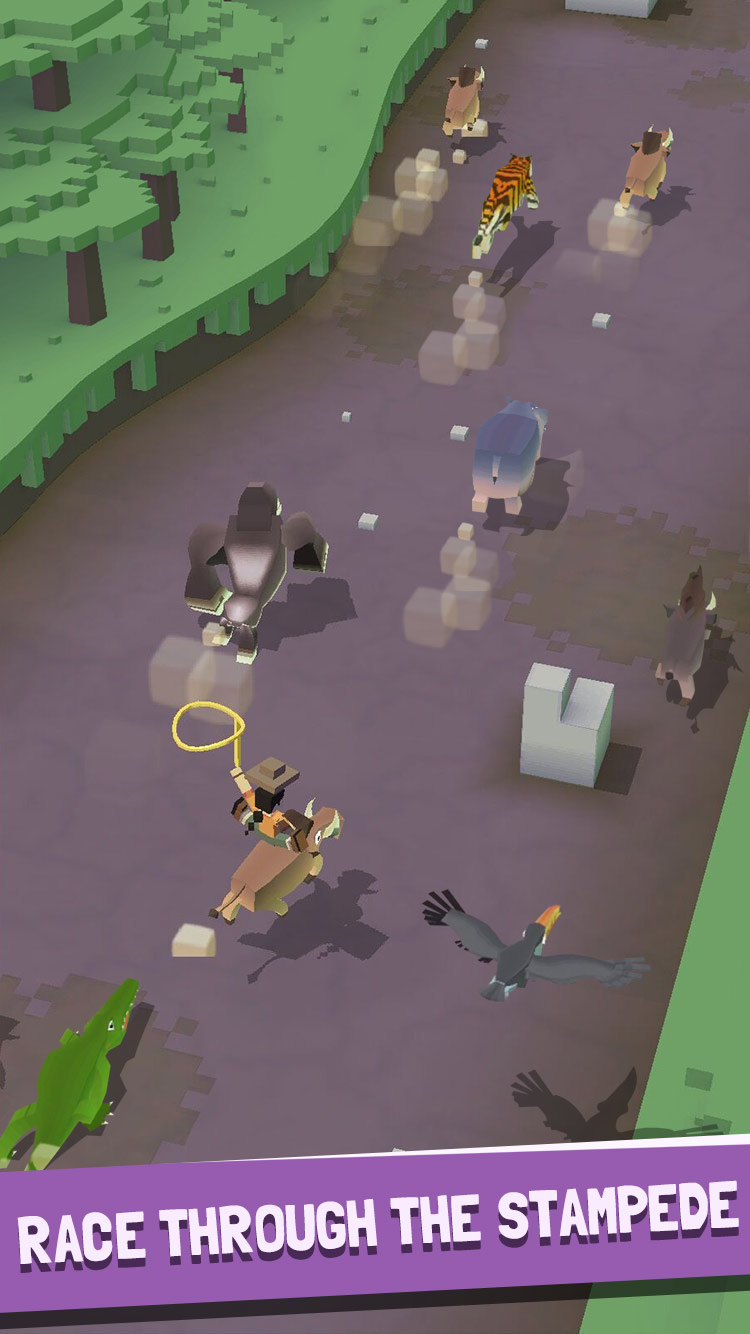 Two of the other types of animals in the jungle are the Boar and the Hippo. As of right now, nobody has quite figured out how to unlock the secret versions of either the Boar or the Hippo. We will keep you posted as soon as we figure out how to unlock their secret counterparts. Bookmark this page and keep checking back as its updated every time we find a new secret animal.

The mountain is one of the new locations that has just been added to Rodeo Stampede: Sky Zoo Safari. Like the others, it comes with its own set of animals, and like the others, there is one secret animal for each enclosure that you open up. These hidden animals can be unlocked by performing a special action within the level itself. Read on for tips on how to unlock the secret animals the mountains in Rodeo Stampede: Sky Zoo Safari!

The secret bear is called SU-24 Bearoplane. To unlock SU-24 Bearoplane, you need to have the bear enclosure first. Then, reach 2,000 meters in a single round with one single animal. The eagle is considered one of the better bets for reaching long distances such as this. Once you see it, jump and land on it.

To unlock Gearpunk Yak, first, play as one of the yaks. Using one single yak, you need to smash 10 animals in a single round. Once you do that, the Gearpunk Yak will appear and you will be able to ride it and befriend it.

The secret Eagle is called Robin Should. In order to unlock Robin Should, have the Eagle habitat first. Then play as any animal and jump over 25 meters from a cliff, and then land the jump. Once you land the jump successfully, Robin Should will appear and you can jump on it and befriend it.

Dark Mousse is another animal you can unlock. Obviously, this animal is a type of moose. If you want to unlock Dark Mousse, first start off with a character who is not originally from the mountain region. Then ride seven different animals in front of you and Dark Mousse will appear.

So to start off, here is the first hidden animal from the outback. Bunyip is the first one. If you want to unlock Bunyip, pass 2,000 meters and then you will see Bunyip on the edge of a cliff. Once you do, jump on Bunyip and then catch it and you will have it available to unlock.

Bombat: If you want to get Bombat, then ride on a wombat. Get the wombat angry, and then smash into three animals. When that happens, Bombat will appear: smash into it and you will be able to catch it.

Cameleon (Camel): To get the Cameleon, which is a color changing camel, first start off with an animal that doesn’t start on that island. Then ride 8 different animals in a row and the Cameleon will appear.

JURASSIC: Stegosawrus: To get this one, hop on a regular stegosaurus and then eat nine shrubs in a row. Once you do that, the Stegosawrus will appear. Ride it and you will be able to catch it.

TUNDRA: Fairy Penguin: For this one, start off with an animal from a region other than tundra. Then once you do, ride on nine different animals in a row. When you do that you will be able to unlock the Fairy Penguin.

Beyond that, there are some unresolved tips out there that can possibly lead to other secret animals. One of them says that you must ride rabbits in a row. The other one suggests that you must ride a number of different animals in the tundra. Do one of these things and you could figure out the animal that nobody has figured out yet.