Arcana Tactics is a new RPG for the iOS and Android platforms by Gamevil, one of the oldest mobile RPG companies on both platforms. Like many other mobile role-playing games, there are coupon codes and promo codes that the developers give out that can be redeemed for all kinds of premium prizes, including the premium currency. These codes are given out for many reasons, and can be exchanged and redeemed for free gift.

Read on for a list of codes, how to redeem them, and how to find more of them in Arcana Tactics!

There are multiple ways to redeem codes in this game. The first way to do so is to click a specific URL that contains the code. The URL will always contain the domain name “withhive.me” soBe sure you are clicking the correct one it’s not a fake website. You have to have already finished the tutorial in order to do this, and this is the only redemption method on the iOS platform. 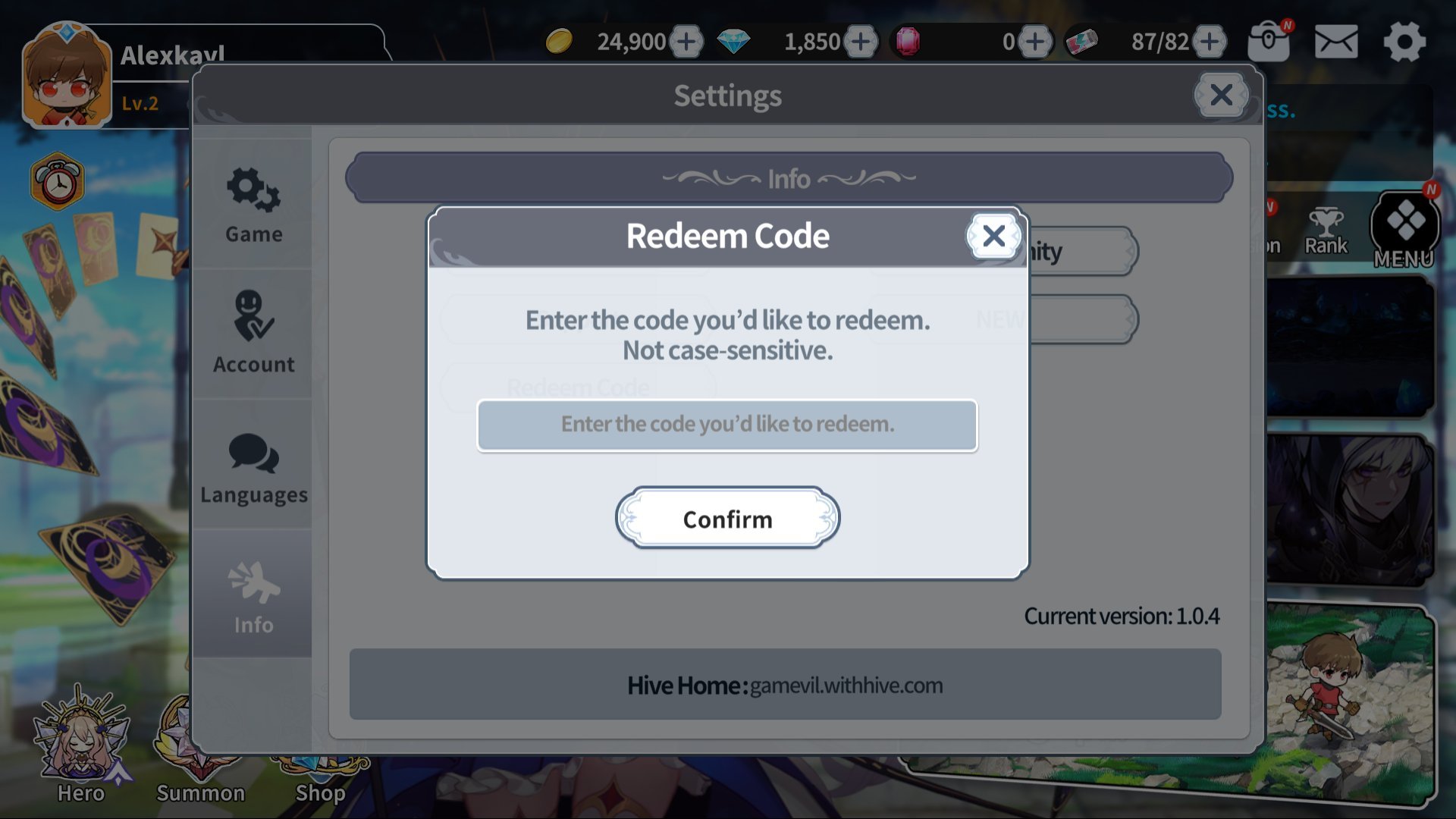 The second method is to go to settings, then info, then new, then event. Tap on the big banner that says “enter your promo code here“, then type your code or copy and paste it, and you will be able to claim your free reward.

The third method is to go to settings, then info, then redeem code, and when the text box opens up, you will be able to redeem your code. This method, as well as the one in the previous paragraph, can also be used on Android devices and Android emulators, including on accounts that are shared with iOS devices, as long as the account information is the same. 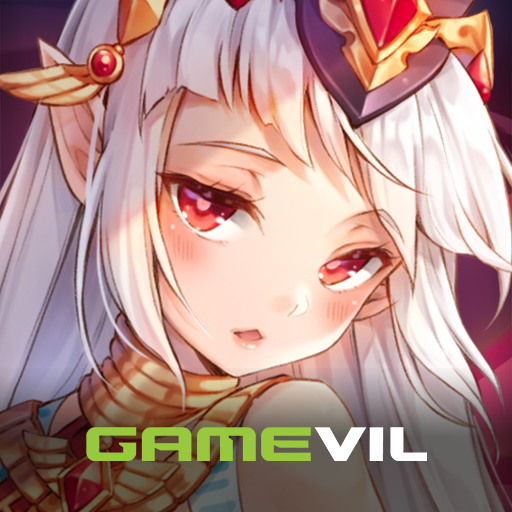 So how do you find new codes? The place to start is on the official Facebook page for the game and for the developer. This being the most popular social media platform, this is also the most likely place to find codes, so look through all of the previous posts on the page, and subscribe so that you can see all future posts.

Other social media networks are a good source too, especially with a big release like this. Check Instagram, Twitter, VK, Chinese social media networks, and even TikTok. Be sure to check all of these networks, not just one of them, because a code might be posted exclusively to one page but not any of the others. 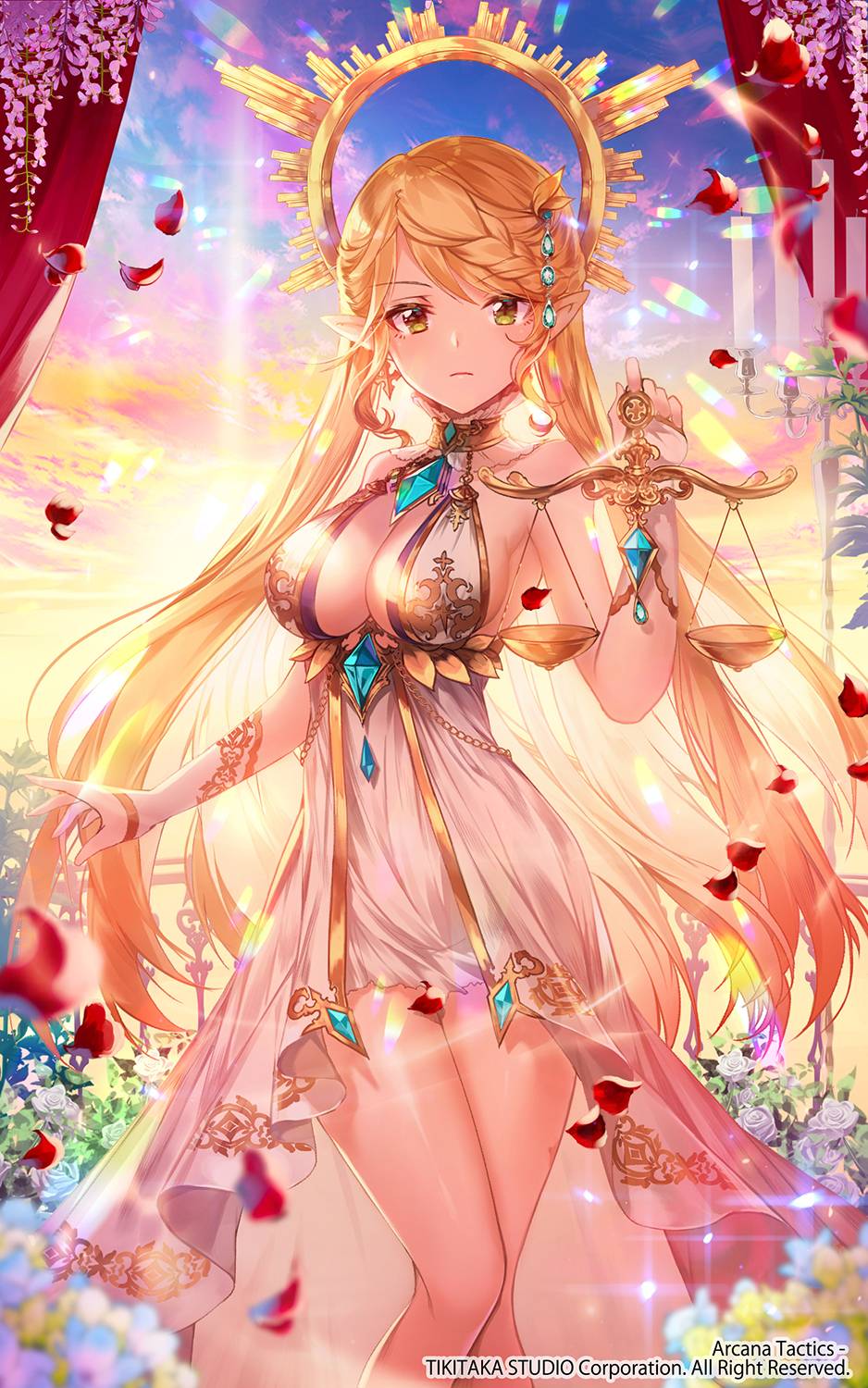 Also be sure to check the Subreddit for the game, because this is the first place that players are going to go to discuss it. Look for posts my other players saying what the new codes are, and even check the comments on threads that players post asking for codes. Be sure to share any codes that you might have that you don’t see posted.

Twitch and YouTube are great places to find codes that you won’t see posted anywhere else, because developers will sometimes gift codes straight to the streamers and Youtubers in exchange for free promotion. That means that these two sites are the only places that you will find the code until someone copies it and shares it to a different website. But by using YouTube and Twitch, you can be one of the first to find many codes. 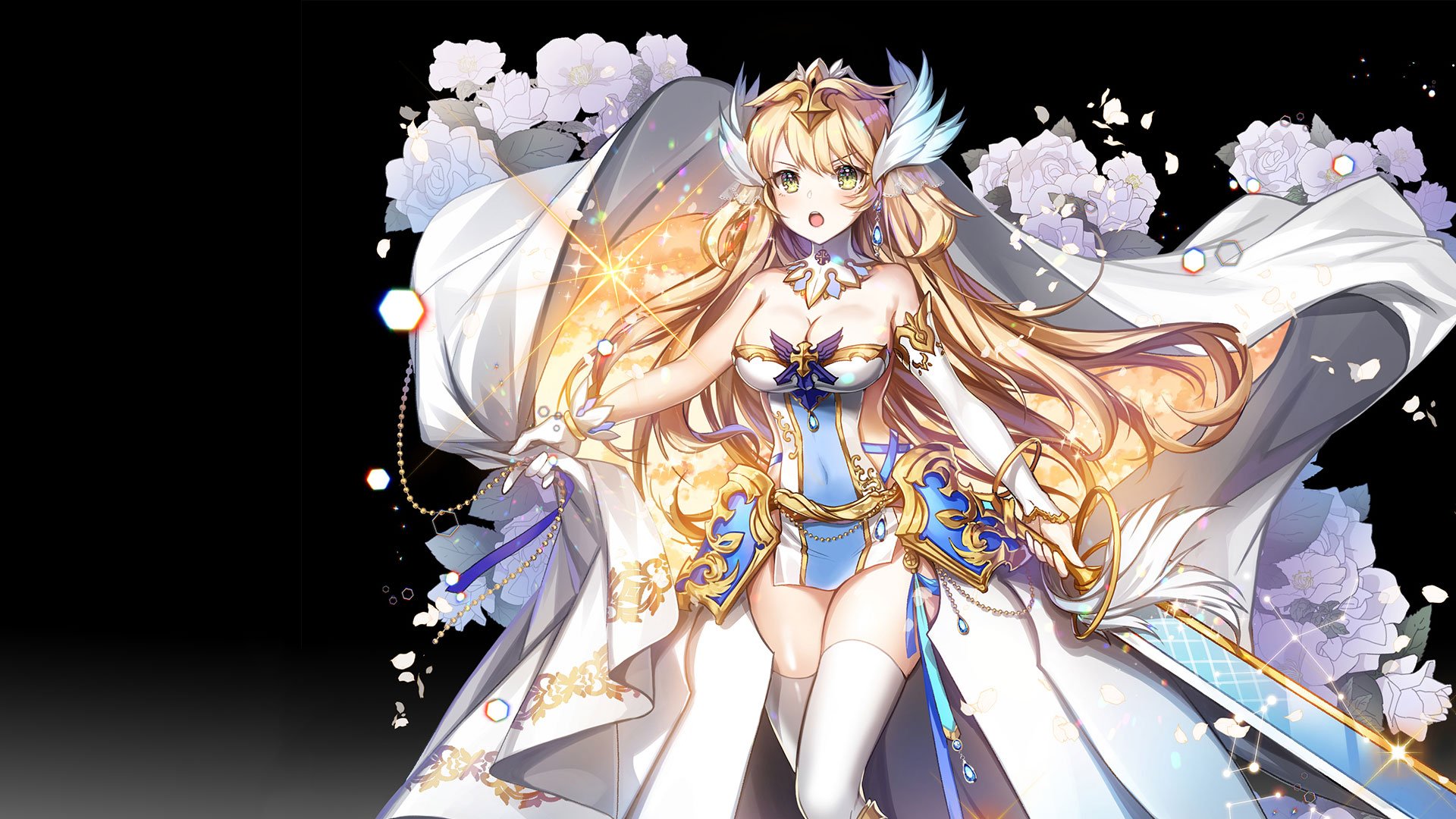 Go to the review page for the game on whatever App Store you downloaded the game from and organize the reviews from newest to oldest. Search the reviews for one that contains codes, and if you don’t see a code posted but you have the code, then post a review of your own containing the code.

As follows, here is a list of promo codes and coupon codes for Arcana Tactics:

For iOS users, the websites are:

Be sure to keep checking back, as we will continually check our sources and catch any new codes that get released!