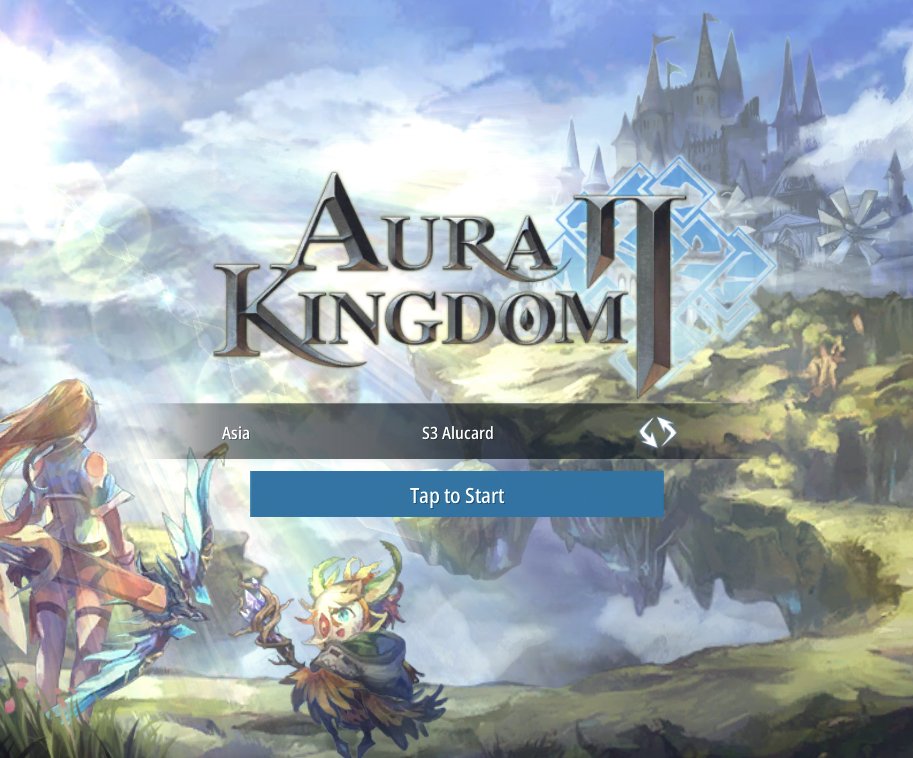 Aura Kingdom 2 is a very visually impressive new MMORPG for the iOS and Android platforms, the sequel to the original Aura Kingdom. You can travel through a gigantic 3D world full of quests, with far more manual gameplay than is typical for MMOs.

One thing that you can do in this game is enter redeem codes in exchange for free experience, currency, and all sorts of other goodies. They are often given out by the developers, either openly or in secret. 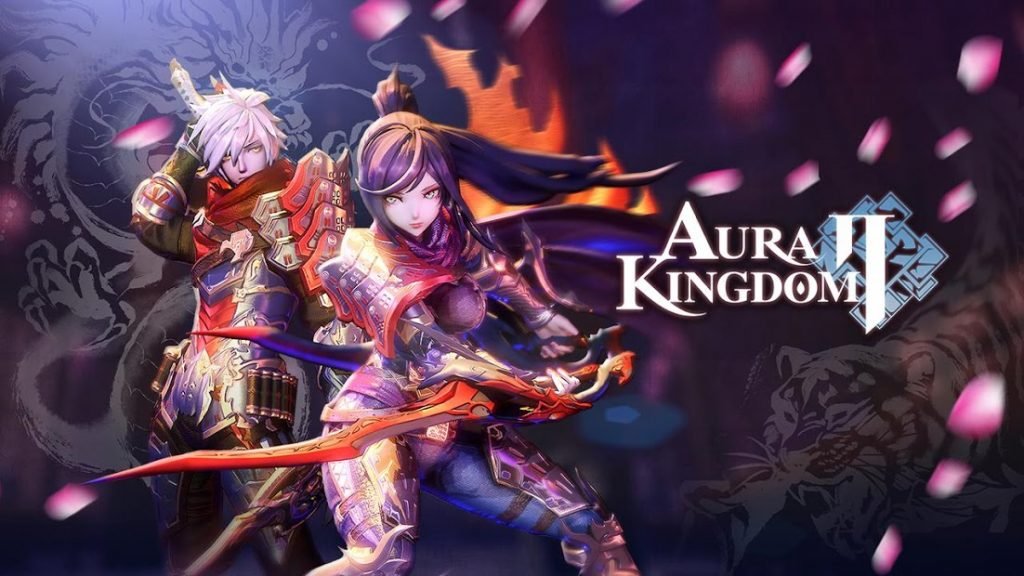 Read on for a list of redeem codes and how to find more of them in Aura Kingdom 2!

First of all, to redeem the gift codes, you don’t have to go through the tutorial first. You can redeem them starting from the point that your character is created for the first time. 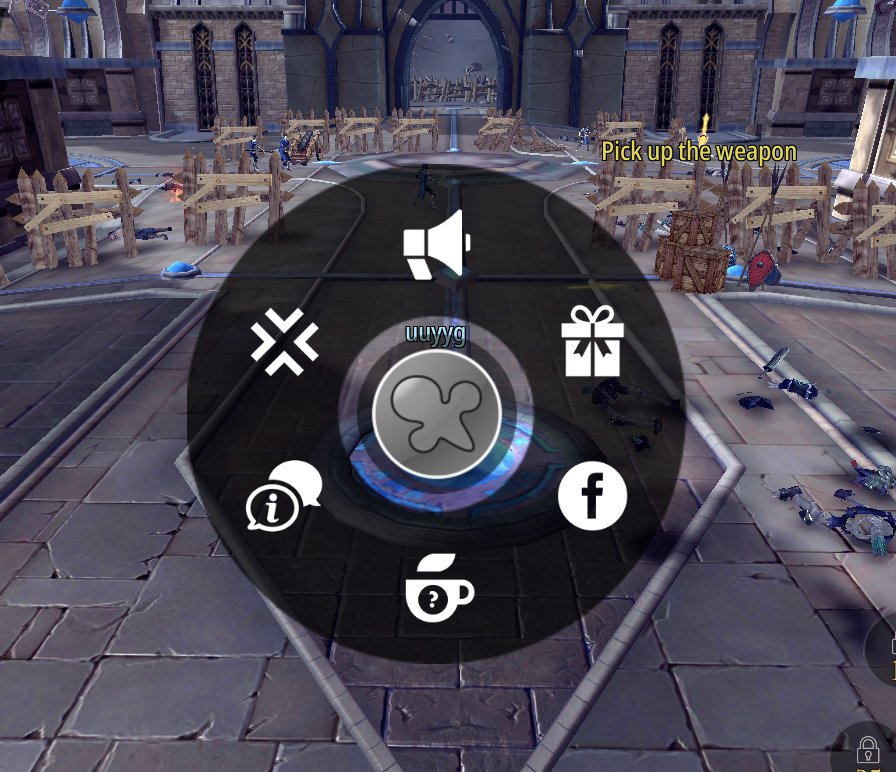 In order to redeem codes, just tap on the yellow button that looks a bit like a splatter. Often it will be transparent and/or partially off of the screen, and sometimes it will disappear entirely. If it does, reboot the game and look for it again.

When the circular menu pops up, tap on the icon that looks like a gift box. A prompt will appear that allows you to enter your coupon/redeem code. Enter it and then hit Send, and you’ll get your free prizes. 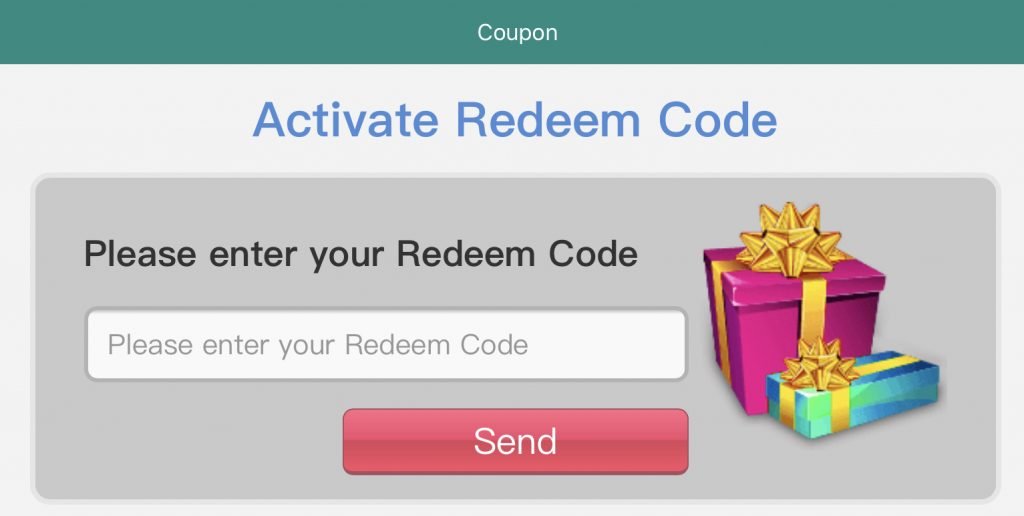 The first place to start looking for redeem codes is on the official social media accounts for the game. Go to their accounts, scroll back through past posts, and you should be able to find some posts that include gift codes.

Additionally, since this game came out first in Southeast Asia, search for country specific social media accounts for the game. There may be gift codes here that were released before the game came out in your region, unless you are reading this article from Southeast Asia.

Reddit is the next best place to look for coupon codes. Go to the official sub Reddit for the game, and you are likely to find either somebody asking about gift codes and getting answered, or a new thread posted by someone who found a gift code and wants to share it.

Another great place to look for redeem codes is discord. Usually you can find the Discord link somewhere on Reddit, so when you do find it, go to the search bar and type in gift codes, redeem codes, or just codes, and see what pops up.

Streamers and content creators tend to make a lot of videos about games like this, especially this game because of how good-looking it is and how popular it is. Often on YouTube or twitch, a content creator will get exclusive codes to give out to their fans.

So search through YouTube videos, Facebook live videos, twitch streams, or copies of older streams that have been saved to the service.

As follows, here is a list of the current available codes for Aura Kingdom 2:

Stay tuned, as we are constantly updating. As soon as we find more codes, we will post them here! Make sure to post any new codes that you don’t see here in the comments if you find them.

It’s difficult to find knowledgeable people in this particular subject, but you seem like you know what you’re talking about! Thanks

glad to be one of several visitors on this awesome site : D.