Auto Brawl Chess is a new game for the iOS and Android platforms that combines the gameplay of mobile RPG‘s with the auto chess genre of gaming. This unique combination allows you to build the strongest team possible and engage in numerous quests, with plenty of rewards.

There are a lot of rewards within the game, but some free rewards given by the developer can help you get off to a head start or gain an advantage. This comes in the form of gift codes, which can be exchanged and redeemed for free prizes, And are often given out for promotional purposes.

Read on for a list of gift codes, how to redeem them, and how to find more of them in Auto Brawl Chess! 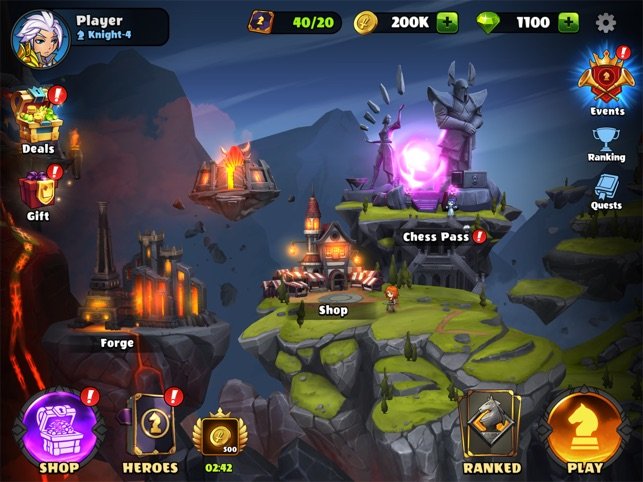 To redeem a gift code, first, you have to go all the way through the tutorial. Once you’re done with that, tap on the “events“ tab. After you do that, tap the button that says “redeem a gift“.

Once you get there, you will be able to enter a gift code by typing it or by copy and pasting it from another source. Enter it, confirm it, and then you will get the rewards instantly. 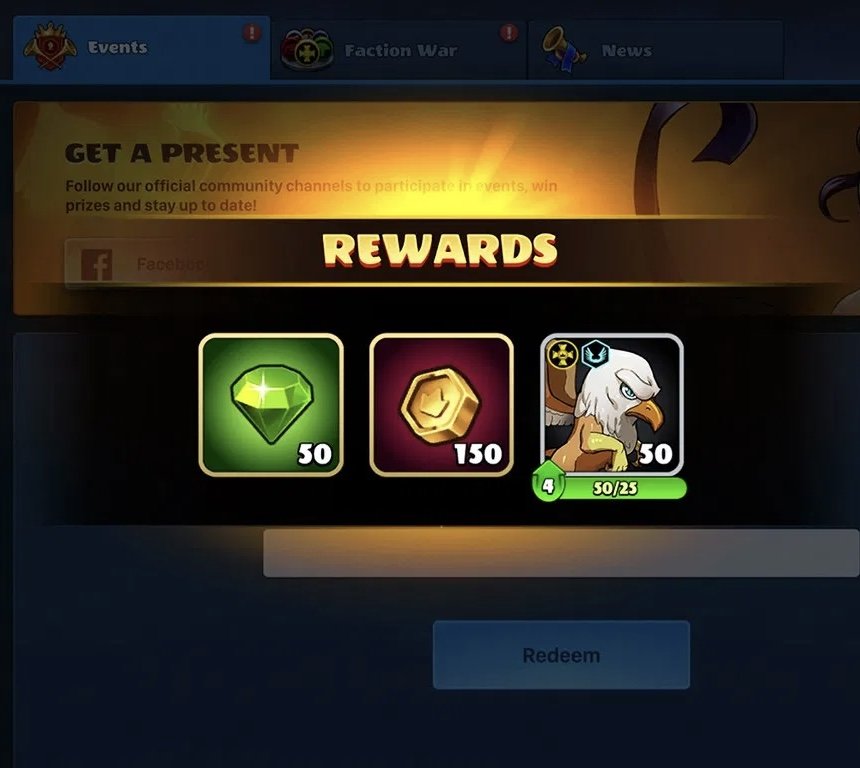 The best place to start finding codes is on the official social media channels for the game. Facebook is the natural starting point here. Look up and down the Facebook feed, look at the pictures that have been posted on the page as well, and you’re likely to find codes.

Facebook is not the only place that you should be looking, though. Check all of their social media channels, such as Twitter or Instagram. Codes may be posted on some channels that are not posted on the other ones, especially because of subscriber contests that may be specific to one channel and not to the others. 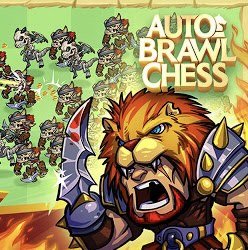 Be sure to check the Subreddit for the game, too. This is the first place that players will usually go when they have some codes and want to share them, so your chances of finding codes here are high. If you have a code that you don’t see a post in here, then be sure to share it, as well.

Go to the Apple App Store or the Google Play Store, or both, and read the reviews for the game. Occasionally, players will share gift codes in the reviews, making this worth a look. Start with the newest reviews first, and then work your way down so that you have the best chance of finding codes that are working. 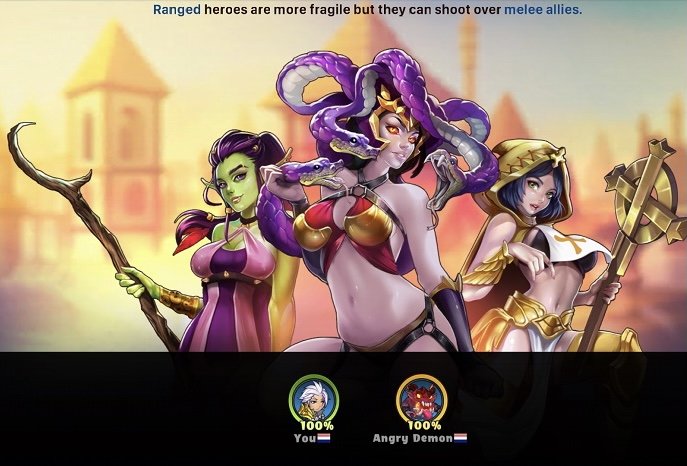 Another great source for codes is videos and streams that have been posted on YouTube and Twitch. The people that make the streams and the videos often get codes from the manufacturer that are not released officially beforehand. This is a tactic that developers use to promote the game, so check out the streams and videos and be a beneficiary of these promotional codes. 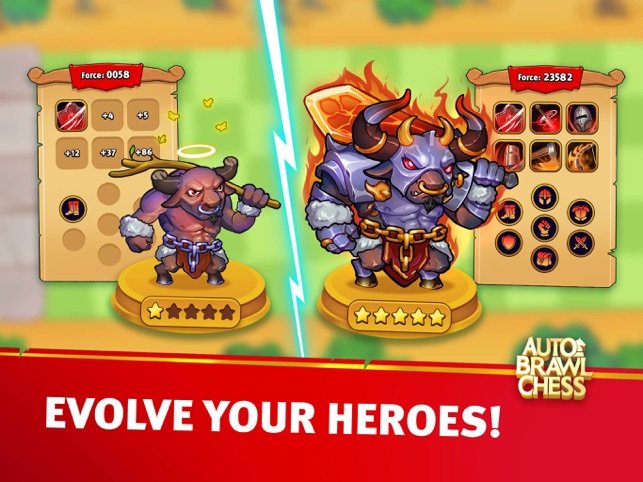 As follows, here is a list of codes that have been released for Auto Brawl Chess:

Be sure to keep checking back at this article, because as we find more codes, we will continually update the article and add them so that you can use them!

krtd23las Cooking Fever is a whole lot more fun when you have unlimited diamonds.If you enjoy phone games like this you need to check out this website

how much cbd can i buy in colorado

how many anti oxidants are in cbd