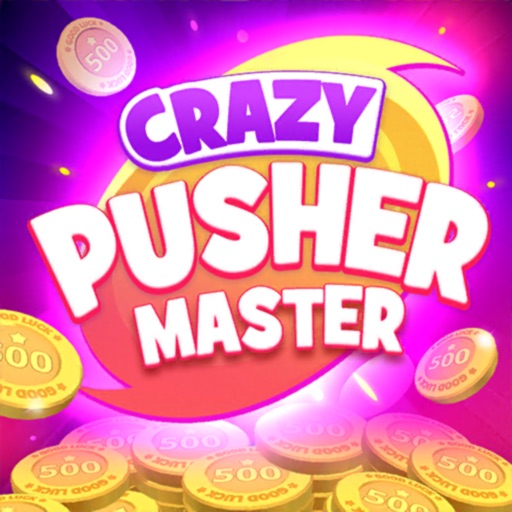 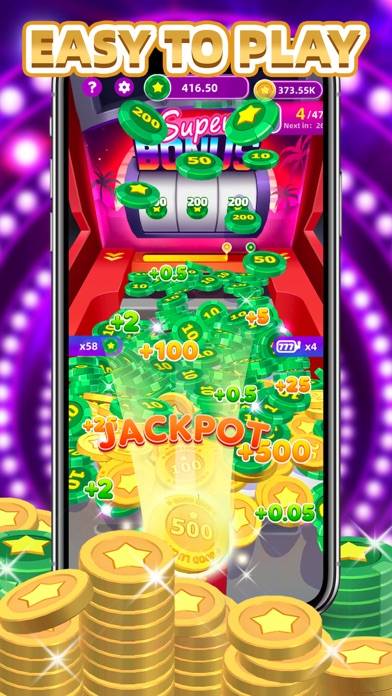 Often, especially when you get a massive coin dump, the slot machine will be triggered to spin over and over and over again. If this happens, then stop dropping coins yourself and simply let the machine spin until it runs out of spins, so that you can win every possible prize. Be sure to keep the other power ups going during this time.

If you spin the slots and lose, then the game will offer to let you watch an advertisement video in order to spin again without using one of your spins. This can be beneficial, although considering that often you trigger many spins at the same time, this is arguably a little bit pointless to do; you can skip watching the advertisement videos and simply let the game flow. 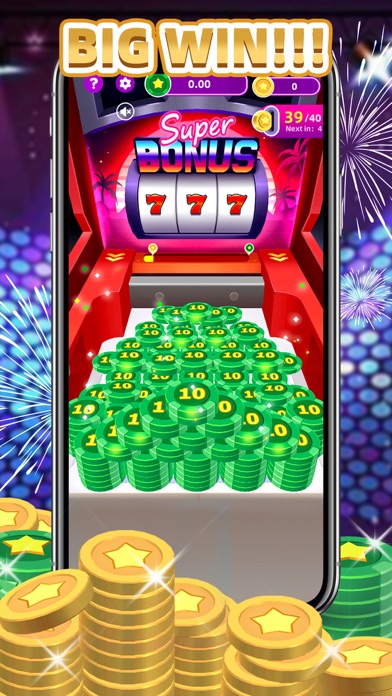 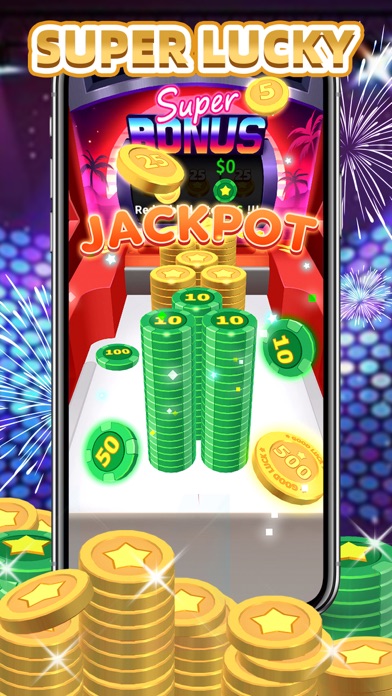 Another possibility is that this is simply due to glitches within the game itself. This could mean that the code is simply not there for the cash out feature to be activated when it is supposed to be. This would require an update by the developers. 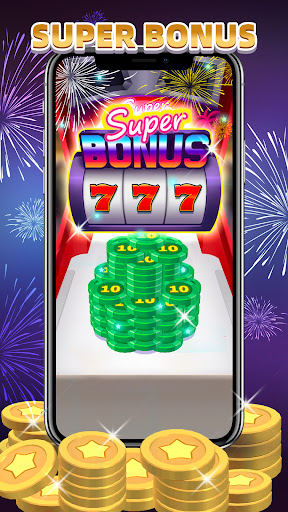 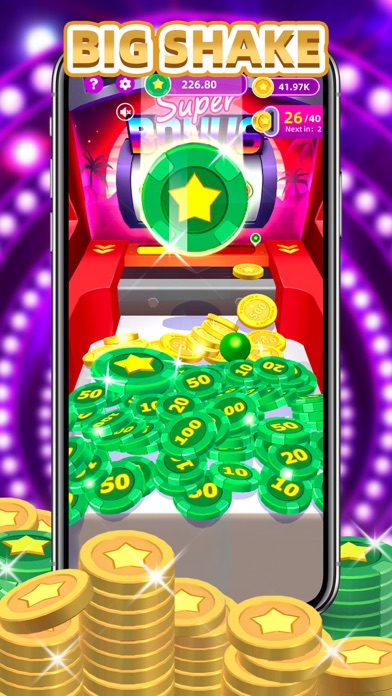 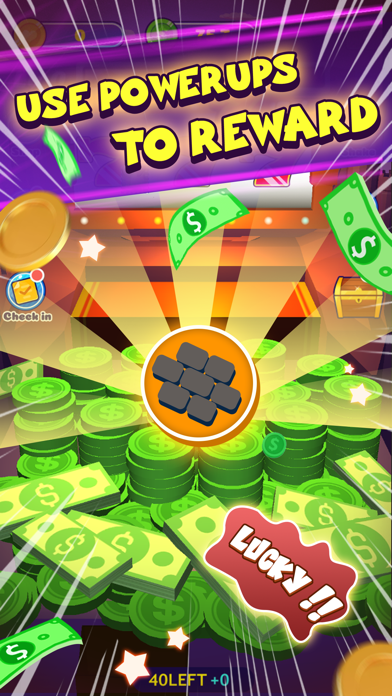 It’s too soon to call our final verdict, because we have yet to see any payouts or checks, or evidence there of, that have been given out by the game, but it is still a possibility.

Additionally, please refrain from emailing us to see where your money is at if you have reached the point of being able to cash out. We are not the ones that programmed the game; we are simply the messenger, the ones who are writing about a game that somebody else programmed and released. Our business is information.

For now, all the we can say is downloader beware. It is too soon to definitively call this game a scam, but there are plenty of red flags, so don’t be surprised if you hit the point of cashing out, yet are never able to cash out, or if your winnings simply stop adding up just before you hit the cash out point.

@H . ABE, good day i would like to ask about your experience while playing crazy pushy app i play it fr the first time and decided to cash out via paypal and waiting for 7days if its legit or sc

Well as far as crazy pusher game I have one $3 00 ,500 ,1200 and $2,000 I chose cash app as the venue to get paid and have been playing it constantly for the last week now in order for me to activate the cash card there's a message that says that I need to get 30 fruits out of the 36 to get paid or activate the card so I can receive money now I've have 29 fruits out of the 36 ,30 is required and for the last 5 days I have received fruits but the remaining fruits I cannot seem to get ,all I get is the same fruits that I already have that's all I need is one to complete the game so will I get paid?????

@Shona, my game has disappeared? Has yours?

@John E Smith, I'm the same except now I have this feature is coming soon on my game

This game is a complete waste of time to play. Especially if u like to pretend to make or get fake money that you’ll never see or get.LISTEN AND LISTEN WELL……..THERE’S NO REAL MONEY FROM THIS GAME.this game needs to be reported for false advertisement and Taking down.check this out I went to my Apple Store cause I couldn’t cash out.where I downloaded the (“GAME OR APP”)to read the reviews lol. and guess what??couldn’t even find the the app😂🤣😂🤣🤣it magically disappeared.that should tell u guys something.

I hav been playing this game 4 nearly 3 was and not even got a penny?

Is this game a scam ?