Destiny Heroine is a new idle RPG for the iOS and Android platforms featuring excellent anime graphics, loads of characters, and an engaging quest for your heroes to embark on. You can take a role in combat that is either completely passive or somewhat active, you can load up on party members and heroes, and you can earn coins and diamonds. 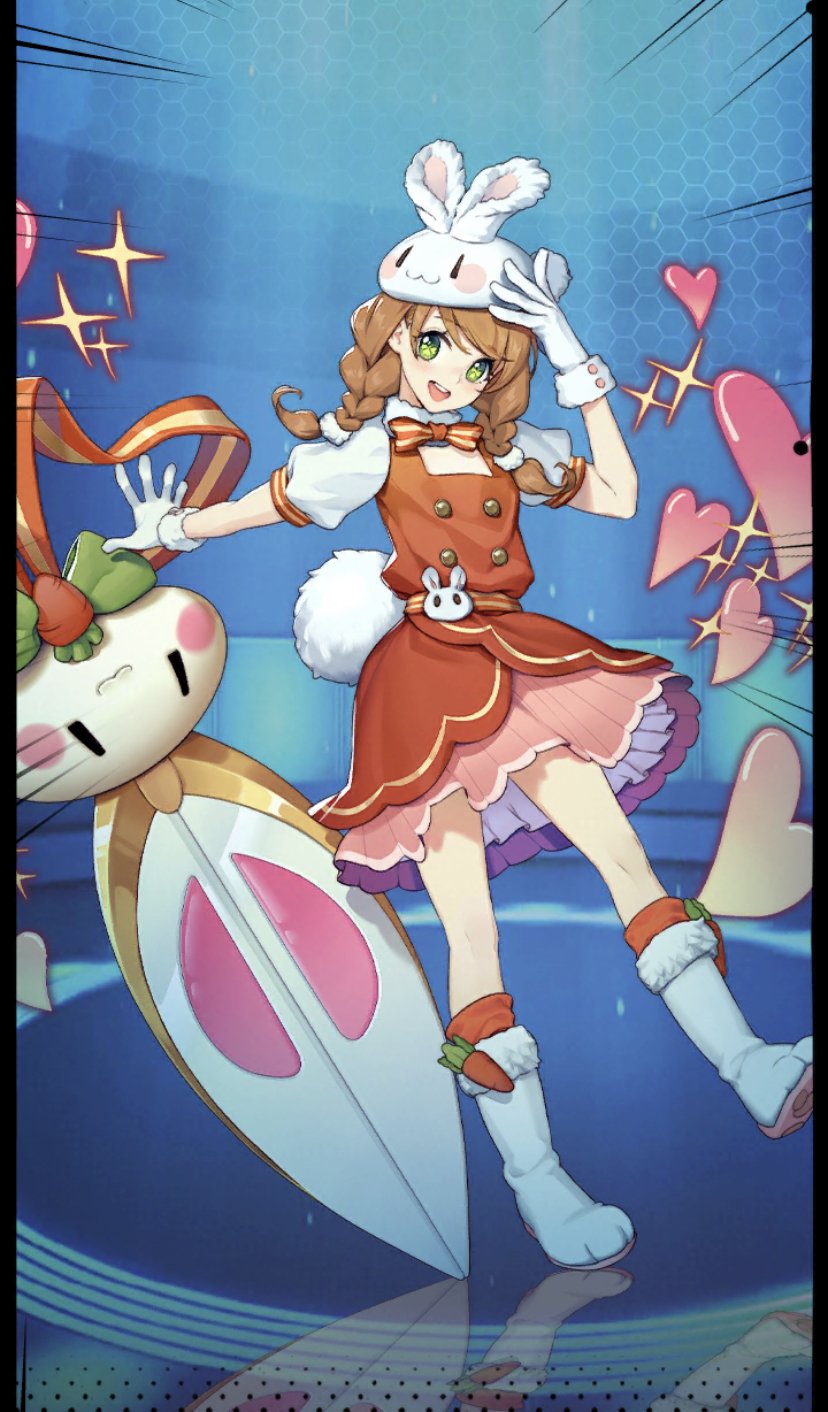 As you make your way through the game, there are a lot of ways to earn rewards, but some of the rarest and most fun to get, kind of like cheat codes back in the day, are cdkeys, which are codes that are given out by the developer that you can redeem for prizes and super rare characters.

Read on for a list of cdkeys, how to find more of them, and how to exchange them for goodies in Destiny Heroine!

You can redeem these codes after the tutorial is done. Once you get to the point where you can click wherever you want, tap on your avatar in the top left portion of the screen, then tap the button that says “settings”, then “cdkey”. 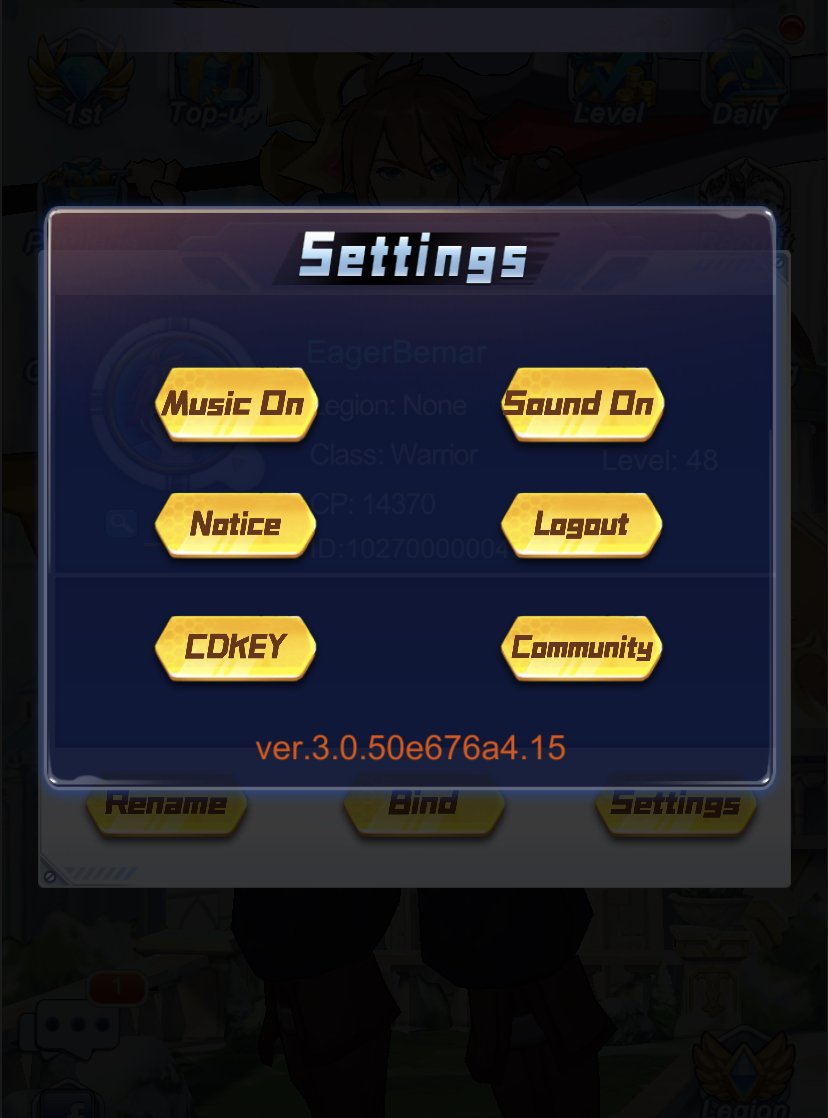 Once you get there, tap in the code that you want to use, then hit the OK button. If the code is excepted, which it should be if the code is active, you will earn your reward.

To start finding codes, especially with a new game like this, go to the Apple App Store or Google Play Store and start looking all around the review section. Scroll up and down the reviews the players are leaving for the game, and look for any review that includes a code. If you happen to have a code and you don’t see a post in, then leave a review and include the code in it. 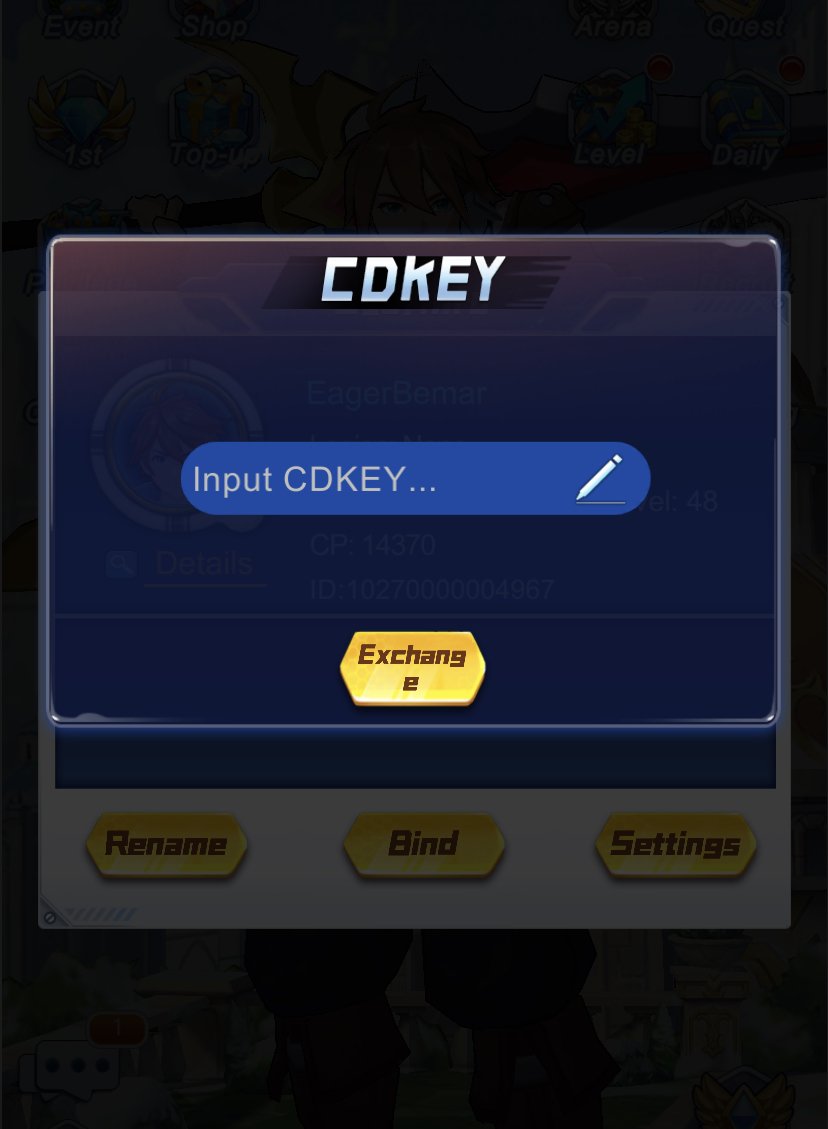 Next, go to the Facebook, Twitter, Instagram, or any other social media page for the game. Look at the posts, announcements, pictures, and other parts of the page to see if any of them include codes or CDKeys. Oftentimes the developers put them on social media first 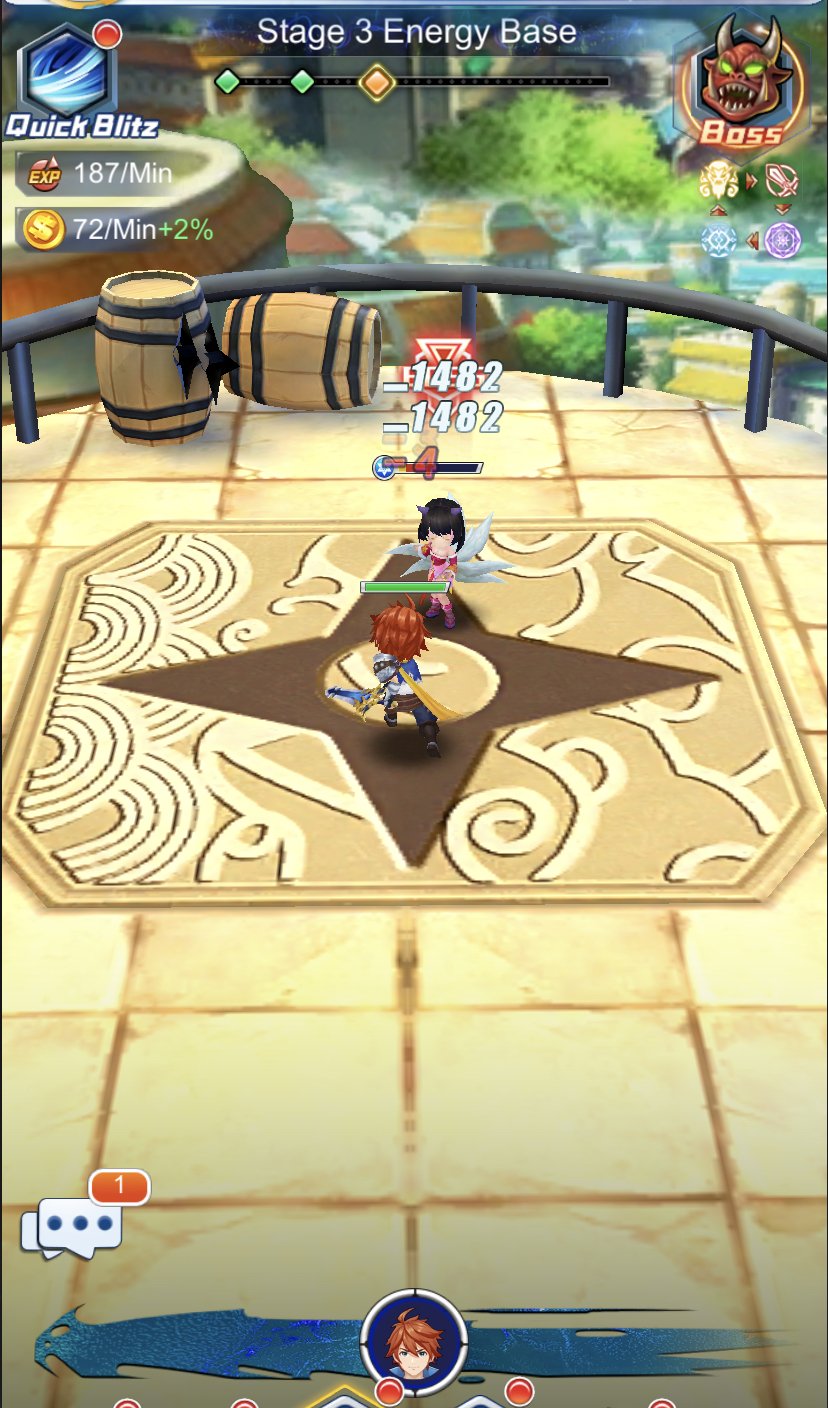 Look on the Subreddit for this game too, because often times codes pop up there before they pop up most other places, especially other websites. Players love to post codes once they get them, so use that to your advantage, and if you have an account there, contribute some of your own codes as well.

Another great place to look is on the Discord page for the game. Go to all of the available rooms in the channel and look for codes. You can also use the search bar at the top of the screen and type in “codes“ or “CDKeys“ to search for posts containing those phrases, to make the search easier.

YouTube and Twitch are great sources for codes, because video streamers love to promote their own channels using codes. The developers love it too, because they will sometimes share codes exclusively with content creators, so that they can use their built-in audience to promote the game. Even if there aren’t any live streams going on at the time, check archived streams or videos.

No codes have been released yet for Destiny Heroine, due in part to have a new this game is. Be sure to keep on the lookout, and bookmark this article so that you can check back to it easily if you are an active player of the game. We will keep it updated as new codes are released!