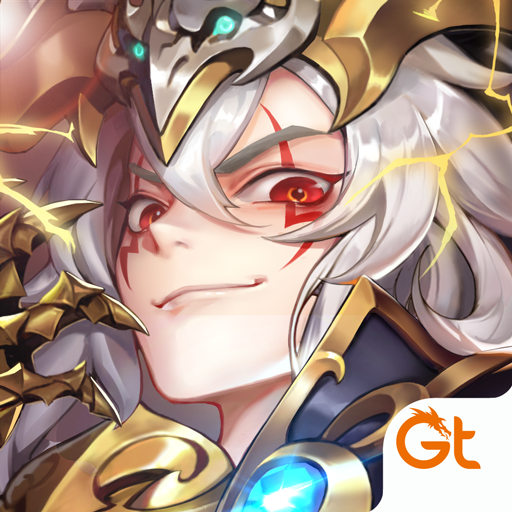 Dynasty Scrolls is a new mobile RPG for the iOS and Android platforms by the developers of League of Angels. This one was released on Christmas Eve 2020, and is soon to become one of the biggest RPG hits on mobile platforms thanks to its ridiculous, self-referential sense of humor that separates it from other mobile RPGs

Like many mobile role-playing games, you can redeem gift codes, which are coupon codes that have been given out by the developer that you can exchange for rewards. These often contain the rarest rewards in the game, including premium currency that you normally have to pay money for.

Read on for a list of gift codes, how to redeem them, and how to find more of them in Dynasty Scrolls! 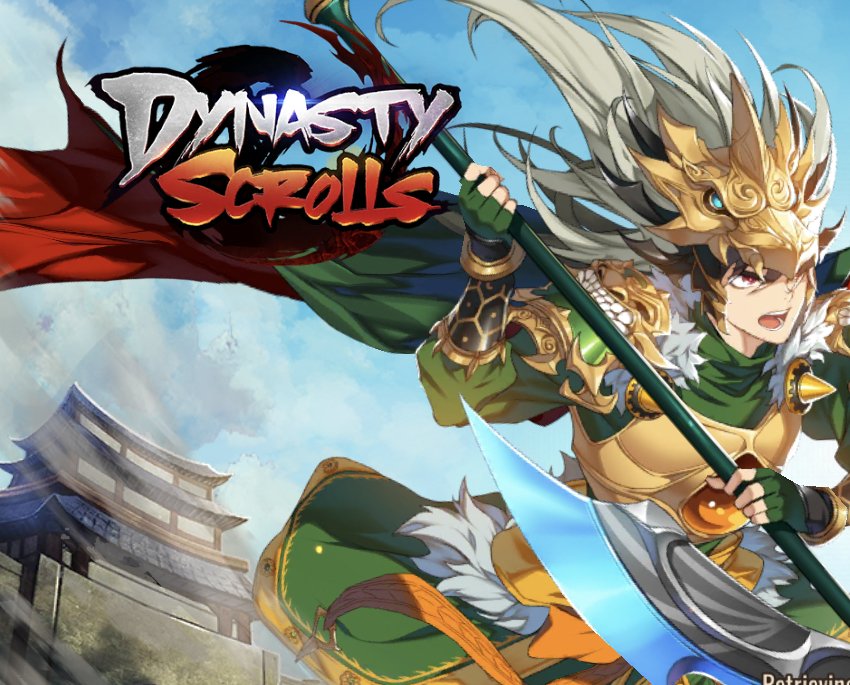 First, we will teach you how to redeem them. After you get through the tutorial, tap on the button underneath your avatar that says “more“. Then go to the settings menu. 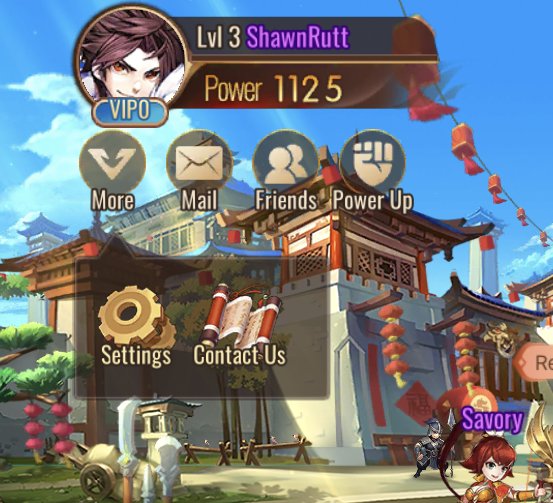 Once you get there, you will find a button that says “redeem gift“. Tap that button and you will be able to enter your code by typing it or my copy and pasting it. Confirm it, and you will receive your rewards immediately. 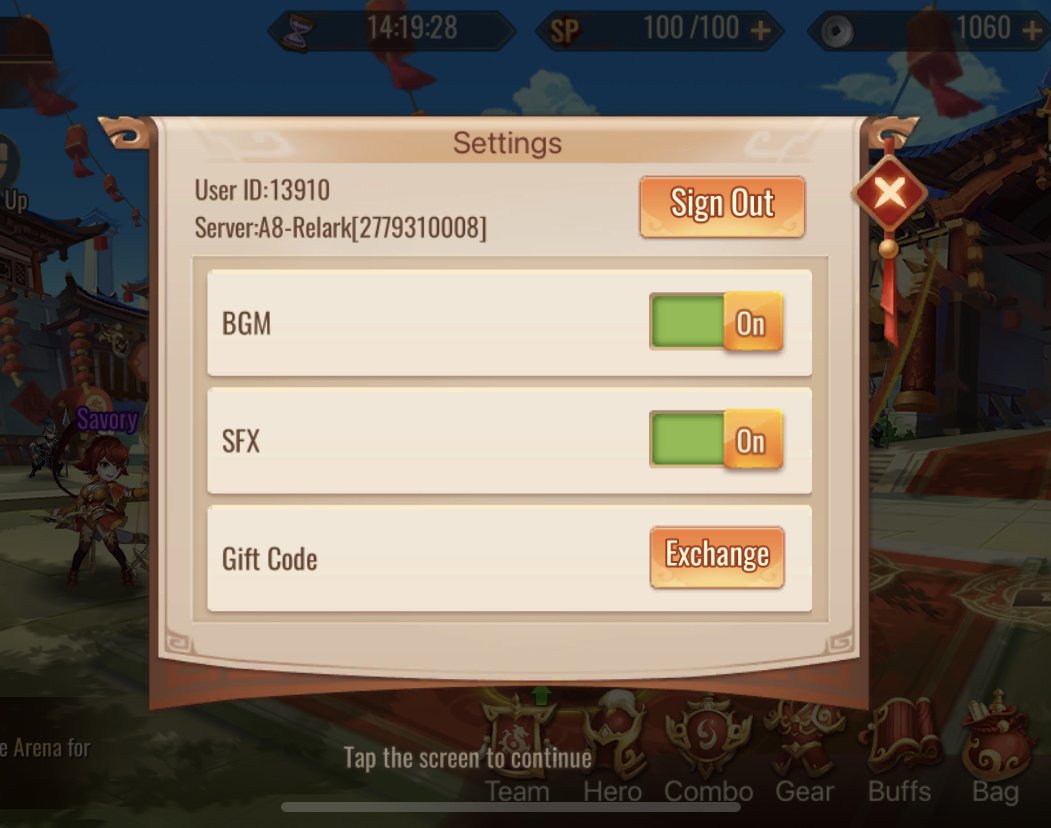 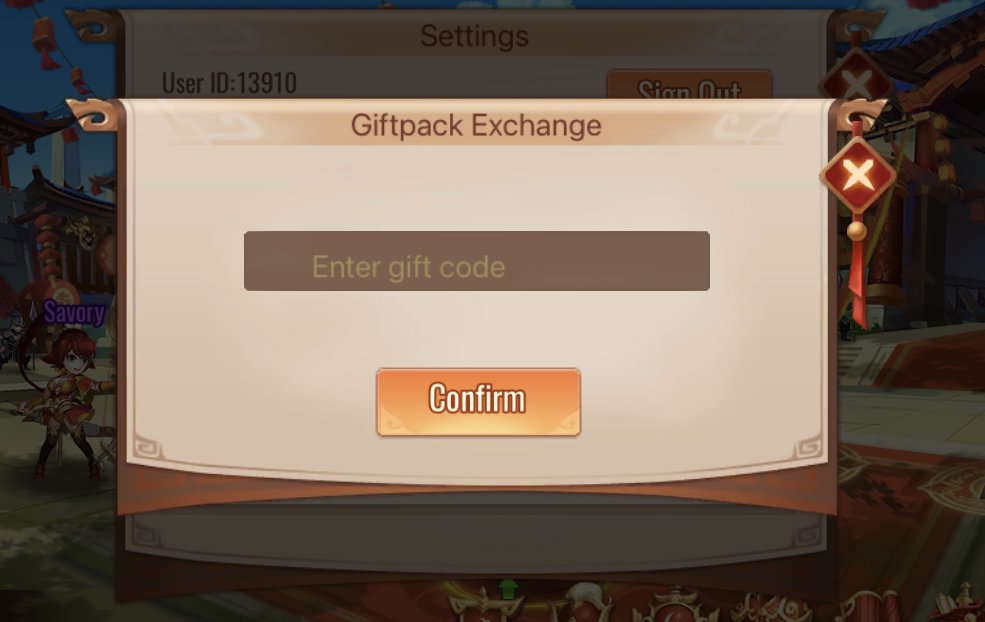 Start looking for codes on the official Facebook page for the game. This developer is known for releasing codes on a regular basis, especially through their official social media channels, so look through Facebook post to see what they have released recently. Use the Facebook search button to scroll through only post containing the word “code“. 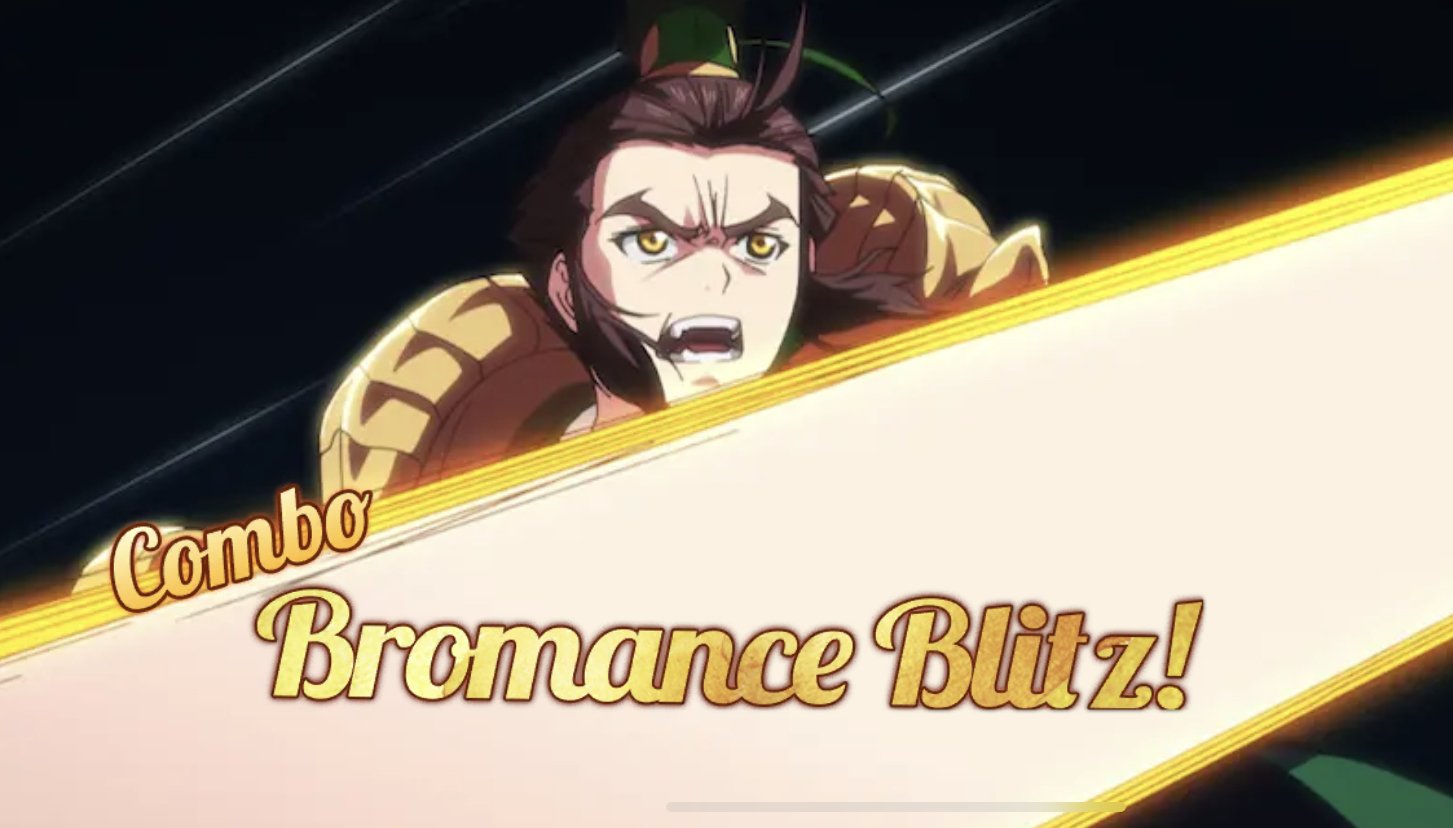 Look through their other social media channels, as well, especially on platforms such as Twitter, Instagram, and YouTube. Look for anything that they post that may contain Codes. Look through all of the platforms, not just one, because codes might pop up exclusively on one platform and not on any of the other ones.

Go to the Subreddit for the game, because this is the most likely place for players to go to post about the game. Codes often end up getting posted here, along with questions about how to find more codes. If you have any codes to share, then be sure to share them here, as well.

Twitch and YouTube are also resources for finding codes. This is because streamers and Youtubers often have codes that nobody else does, or they get codes before other sources deal, due to agreements with the developers. Search videos, look for codes, and then use any of them that you find.

Go to the review section of whatever App Store that you downloaded the game from, and look for codes that have been posted there. Start with the newest reviews, and work your way back, for the best chance of finding Codes. Just like before, if you have any codes that you don’t see shared here, then be sure to post them in a review of your own. 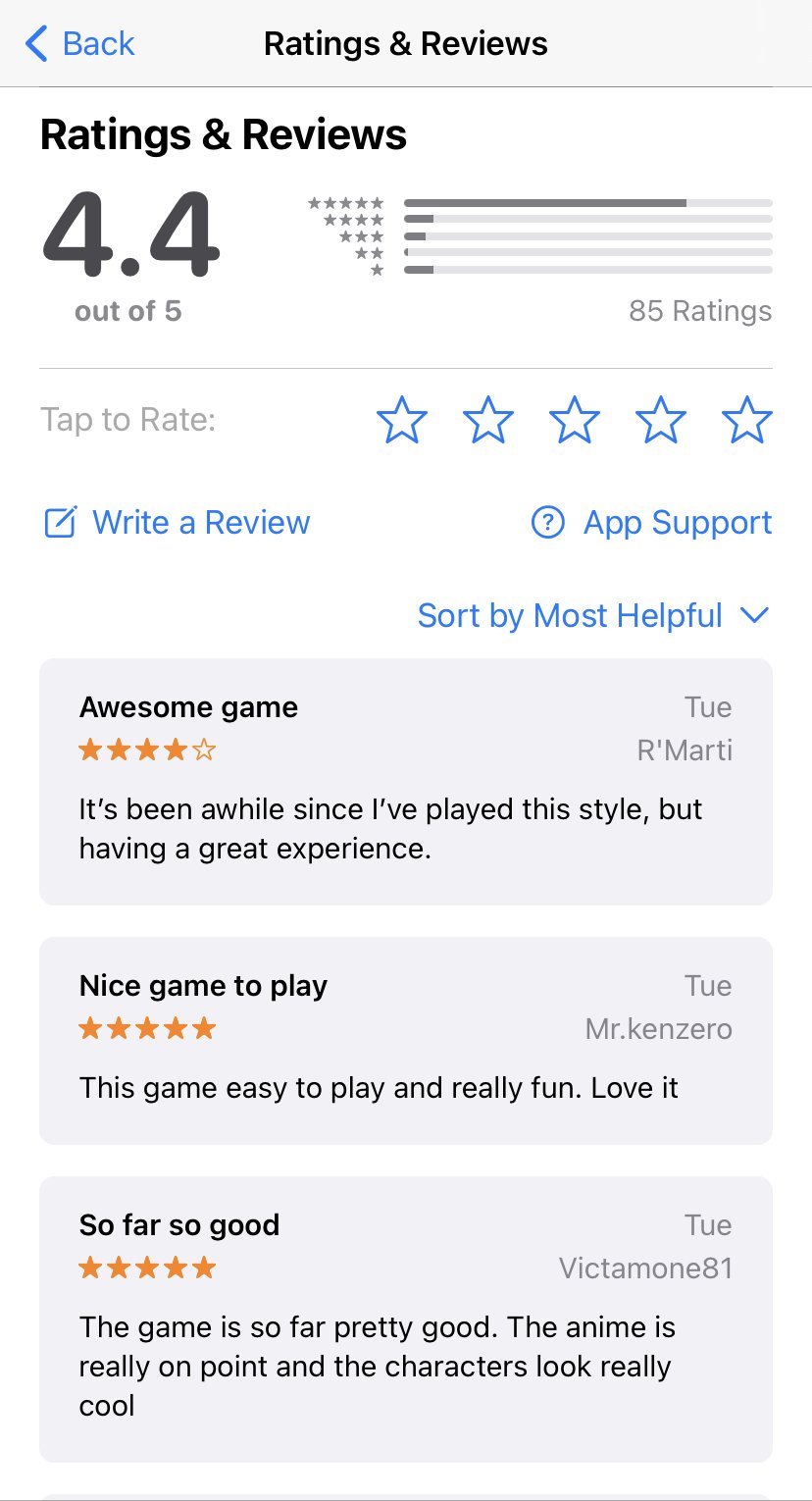 Discord is another great source for codes. Go to the channel, use the search bar at the top of the app to find any chat messages containing the word “codes”, then search for messages that contain actual codes.

As of right now, the following codes have been released for the game. You have to enter these codes exactly as written; the codes are case sensitive:

Be sure to keep checking back to this page, because as new codes get released, we will add them to this article!