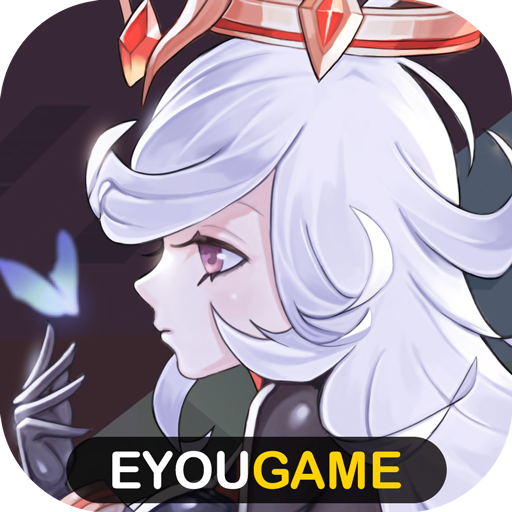 Elf Tales is a new idle MMORPG by Eyougame for the iOS and Android platforms that allows you to advance through the world and speed-level your character. you can do a nearly endless amount of upgrades, battle against raid bosses and other players, and even watch your character have a relationship and get married.

Eyougame, the developer, has released a number of redeem codes for players to use for some extra goodies. Enter these and you can win completely free rewards without doing anything, such as gold, gems, summons, and more! 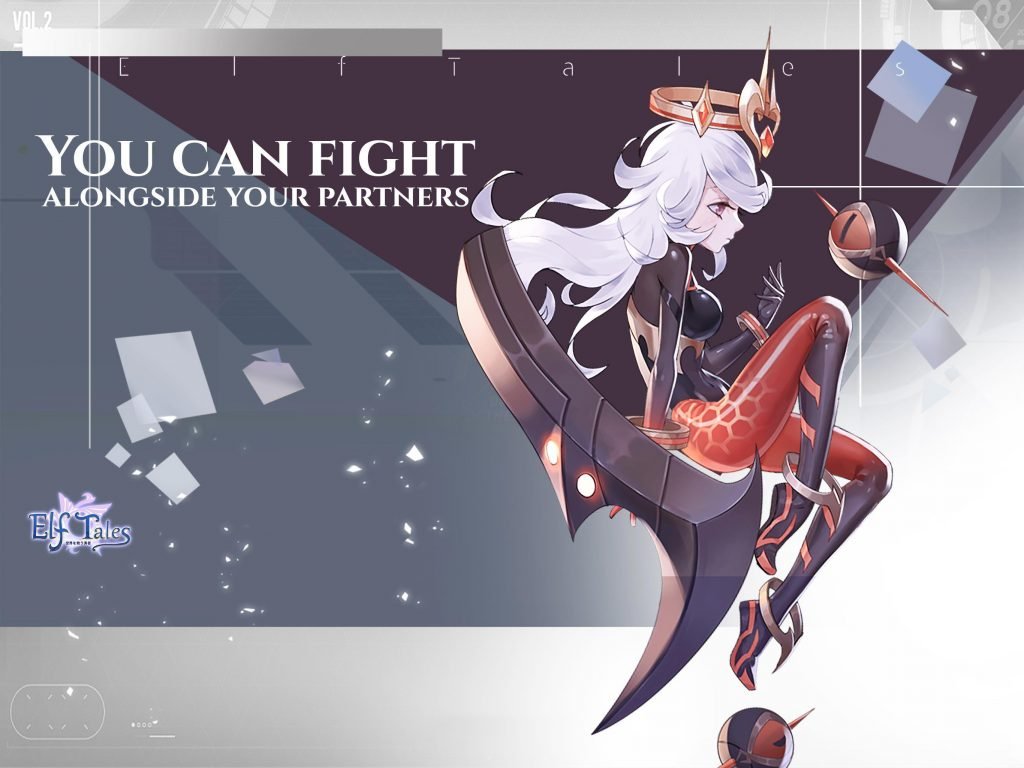 Read on for a list of redeem codes and ways to get them in Elf Tales!

To make use of the redeem codes, first, you have to get to experience level 100. Before you level up that high, it won’t appear, nor will the tab that it’s in.

Once you do, tap on the Benefit button and then find the tab that says “Redeem” at the bottom of the screen. Once you do, you will find a text box, telling you “enter redeem code”. 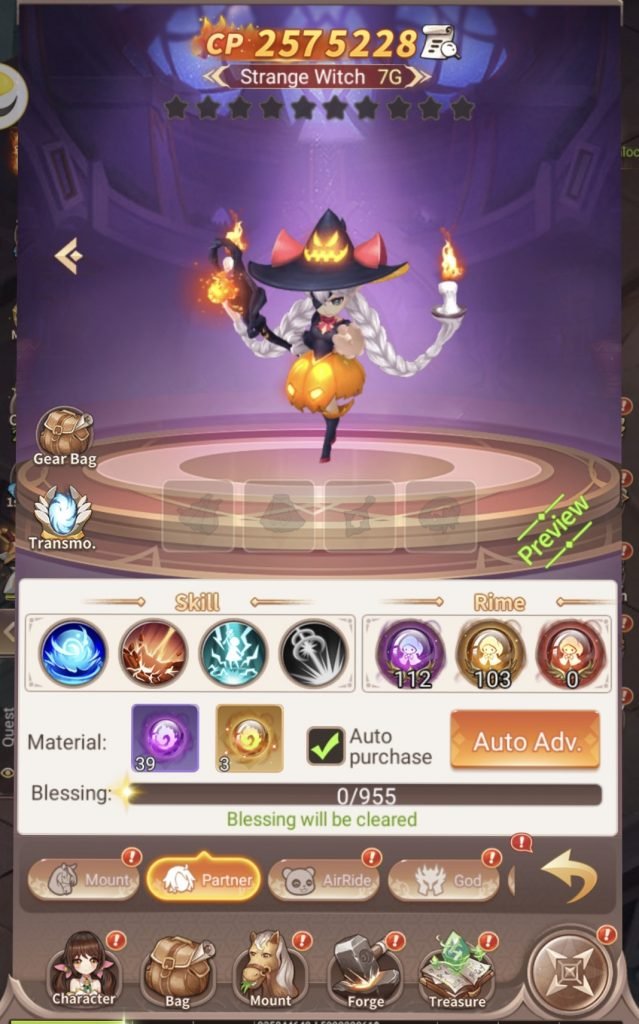 Put the redeem code in in order to claim the reward. Put the code into the text box and hit Claim to get the free rewards, such as gems, that your gift code provides.

So how do you find the activation codes? You can get three custom ones on your own. The instructions are listed under Benefit, in the Follow Reward tab, but we will list them here too. 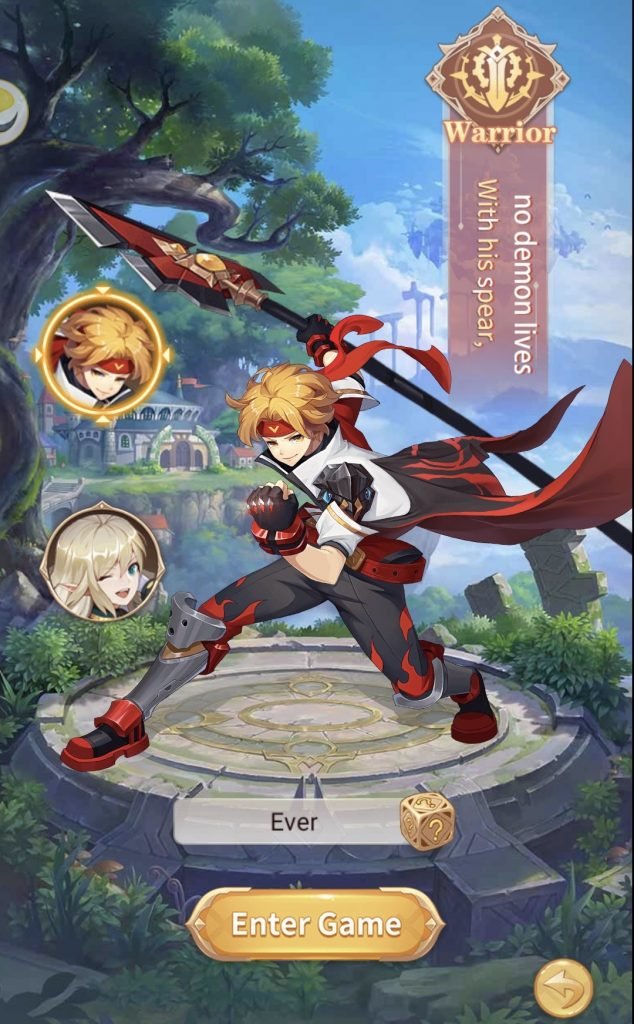 One of them comes from Facebook. Go to the official page of the developer, Eyougame, on Facebook. Subscribe to their page, then send them a screen capture showing that you subscribed, and they will message you an activation code.

The second comes from their page on Instagram. Follow their page, then DM them a screen capture to prove that you did along with a request for a Elf Tales code, and they will DM you a code that you can input. 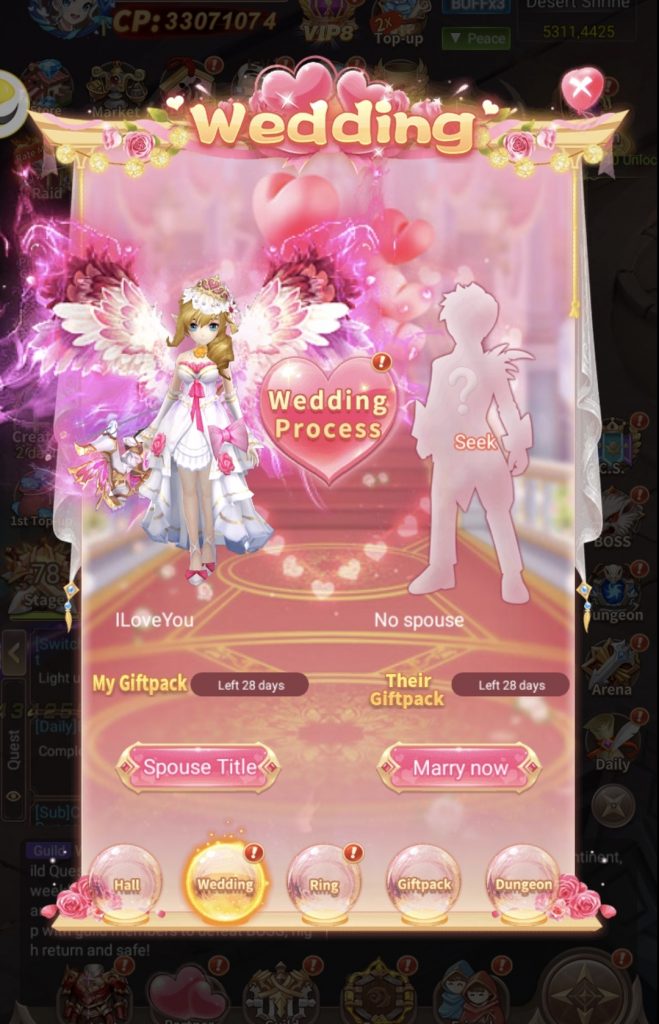 How else do you get redeem codes? Go to the official social media pages for the game (Elf Tales), as well. Then follow them and look through their past posts to see what they have posted.

Look though the Subreddit for Elf Tales, and also look for links to their Discord page. When you get to either place, search for “redeem codes” or something similar such as “redeem codes” or even just “codes”, and you can see what other fans post.

Look for streamers who cover Elf Tales on Twitch, YouTube Live, Facebook Live, and other game-streaming mediums. Streamers sometimes partner up with the developer, who will then give them exclusive redeem codes to offer.

So far, there haven’t been any universal codes released yet for Elf Tales. Keep checking back, though, as we will be posting them as we find them! Be sure to bookmark us and to check the comments as well.