Genshin Impact is a beautiful open world RPG that stretches the boundaries of what almost every game platform that it’s been released on can do. To date, this is the only game we have ever seen that will overclock an iPhone, although of course, you can set the graphics to match the power of the hardware that you play on.

The developers, MiHoYo, have added promo codes or redemption codes, which are gift codes for free rewards, to the game, but it might not be immediately obvious how to redeem them.

Read on for a guide on how to redeem the promo codes, a list of codes that can be used for redemption, and how to find more of them in Genshin Impact! 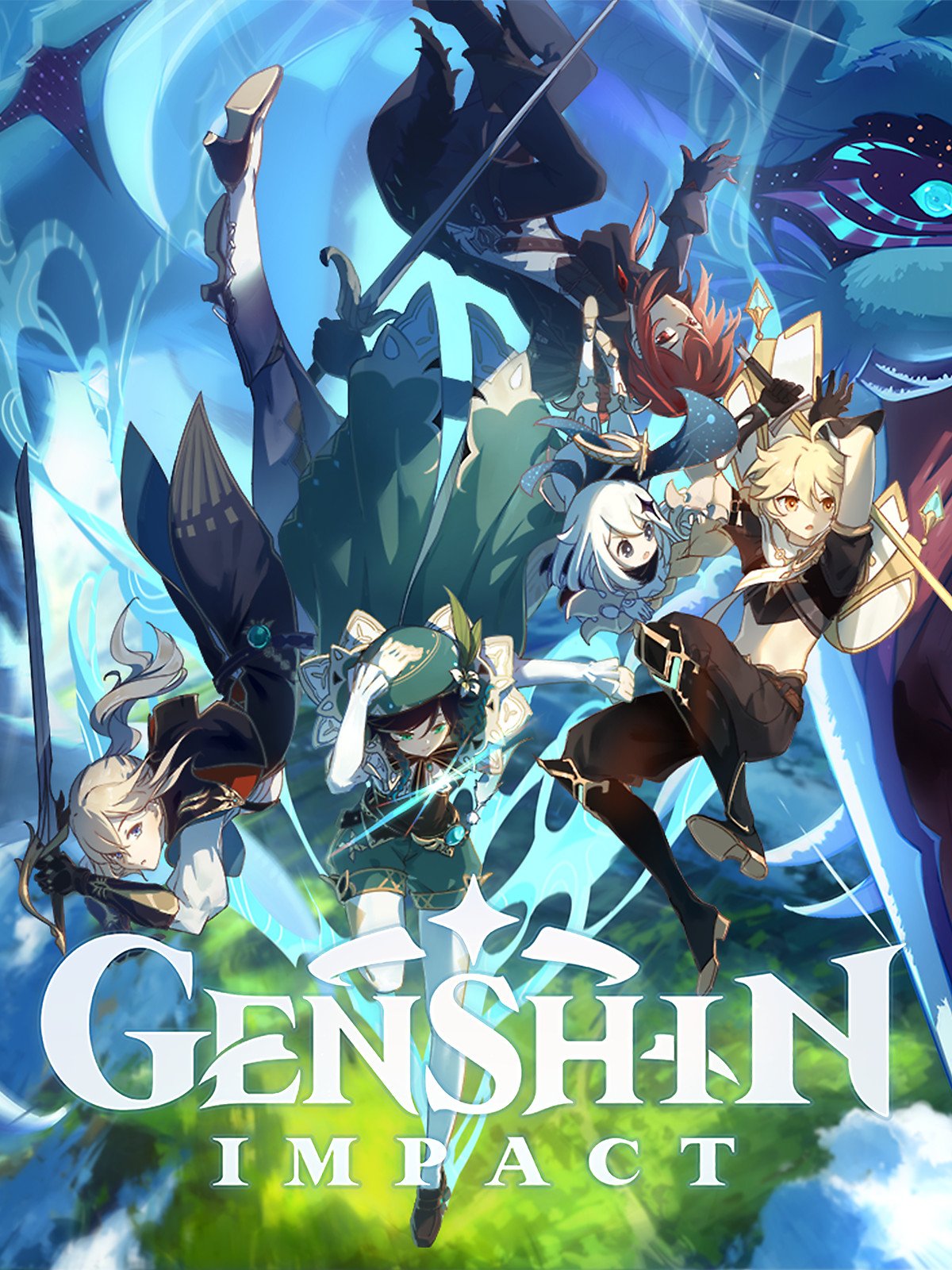 Redeeming the promo codes in this game is quite a bit different than it is in many other games. There is an external website that you have to go to in order to redeem the codes. The website is here: Genshin Impact Code Redemption

The reason for this is because the game is available on so many different platforms. This works no matter what platform you play the game on, whether it’s iOS, Android, PC, or Nintendo Switch. 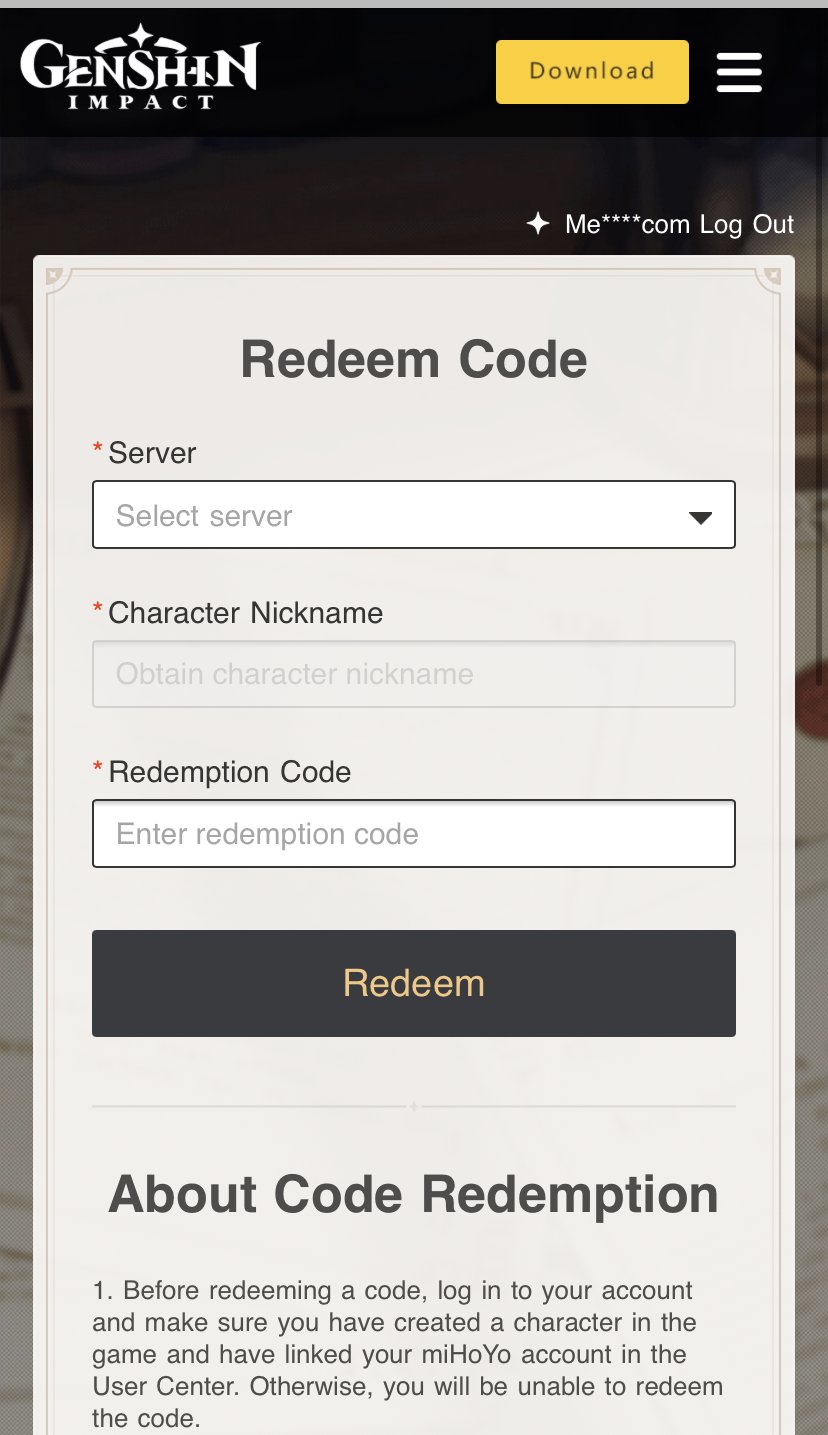 You can now redeem codes on the PS4 version of the game, too. All that you have to do is go to your settings first. Once you’re there, go to your “account” segment. Now go to “redeem codes” and you will be able to enter any of these codes, or copy and paste them into the box.

Now that you know how to redeem the code, you’re going to want to actually find codes that you cannot use. Start looking on the social media pages for the game and for the developer. Check on their Facebook, Twitter, Instagram, YouTube, and anywhere else that you can find social pages for the fans.

Don’t just check one of them. Check out every single one of them and looked up and down the scenes. The developers may post codes on one social media page, but not on any of the other ones, especially if the code is related to a contest or other similar type of promotion.

Being that this game is so wildly popular, the Subreddit is likely to start taking off and becoming wildly popular as well. Check it and see if other players have posted codes that you do not currently have. If you have a code and you don’t see it there, then be sure to set the precedent and post your code.

Owing to the massive popularity of this game, you’re very likely to see multiple Discord chats about the game. So join one of them, or even join multiples, go to all of the chat rooms, and use the search bar to search for “codes“ or something similar. Sift through all of the posts asking for codes, and you should be able to find a few posts giving away codes.

With such a beautiful game with the amazing graphics that it has and the open world game play, you just know that it’s going to become wildly popular with YouTube and Twitch streamers. Streamers and video content creators are one of the best sources on the Internet for codes, so look through Youtube and Twitch and look for video creators who are sharing codes for the game. Sometimes they get codes before websites do.

Here is a list of codes that are currently available for Genshin Impact:

153YuSaenh – Redeem this code for 30 primogems.

CUUPMBJSVD – Redeem this code for 50 primogems.

GENSHINGIFT – Redeem this code to get 50 primogems, three hero’s wit

NEW: January 2021 Active Promo Codes for Pokémon GO: The Full List and How to Redeem Them

One thought on “Genshin Impact: List of Redeem Codes and How To Find More of Them”