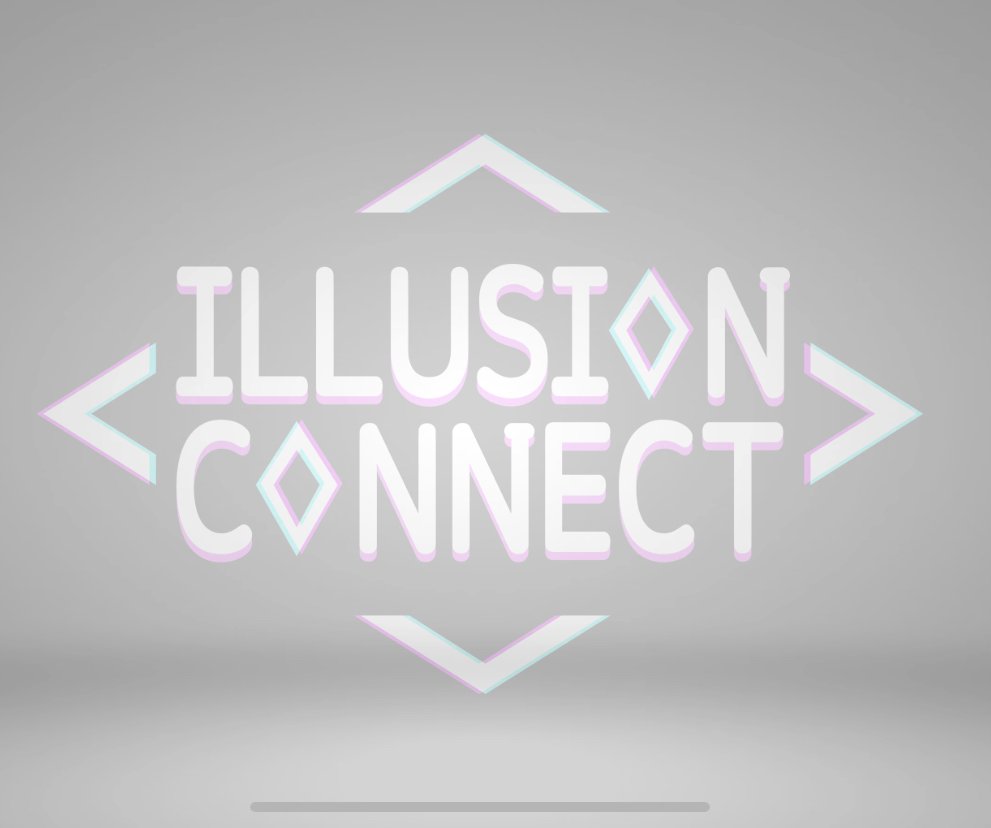 ILLUSION CONNECT is a new mobile RPG with a hint of strategy RPG for the iOS and Android platforms full of anime-style characters, loaded with all sorts of modes of gameplay. You can complete single-player quests to advance the story, do trials and PvP battles against other players, and build up a gigantic team of ever more powerful heroes.

You have all sorts of ways of earning gold, diamonds, and crystals, but one of the rarest categories of prize that you can get is the ones that you get from entering redeem codes. Redeem codes are promotional codes provided by the developers that give you free rewards for exchanging them. 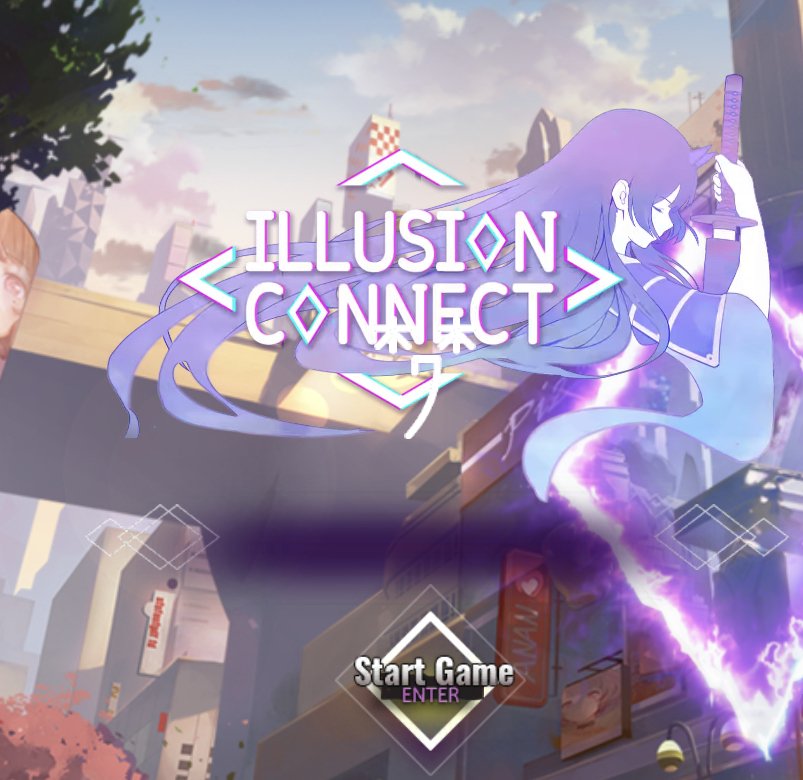 Read on for a list of redeem codes, how to find more of them, and where to use them in ILLUSION CONNECT! 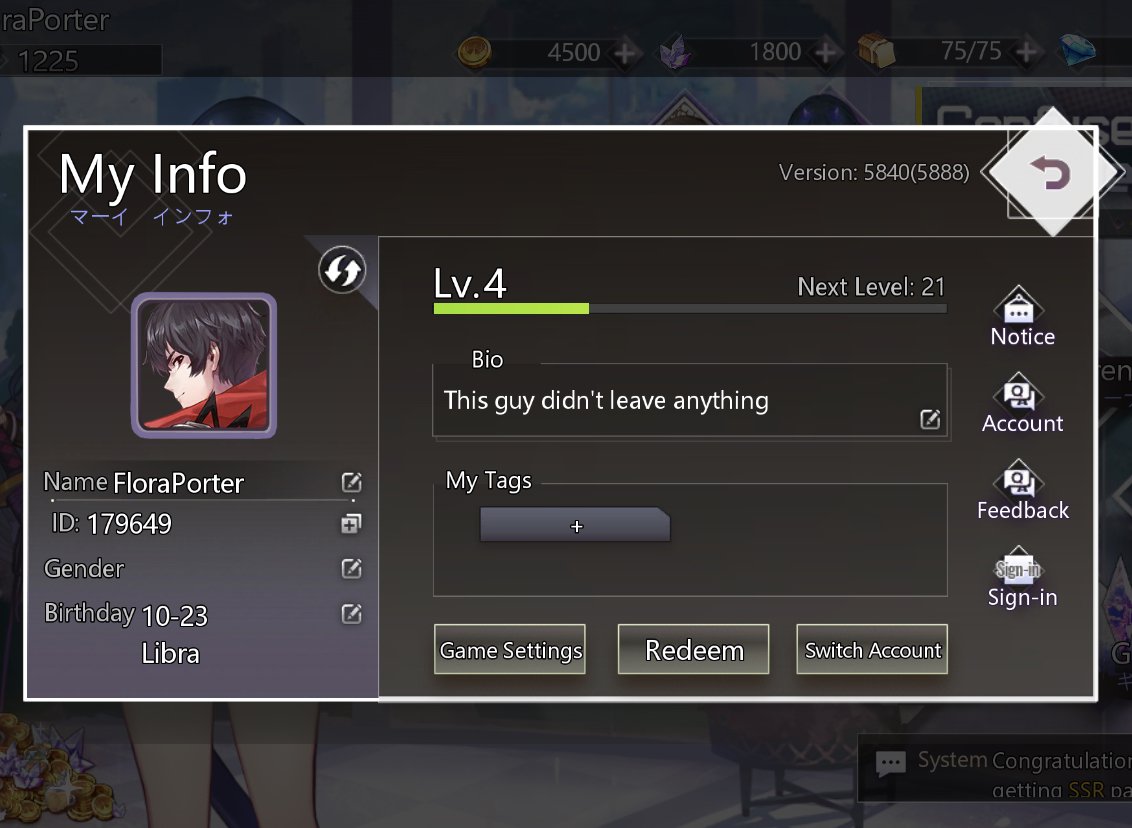 Once you’re at this point, the next step is to tap on the avatar at the top left corner of the screen, then click the button that says “redeem”. Once you’re there, you will be able to enter your code, confirm it, and then get the rewards. 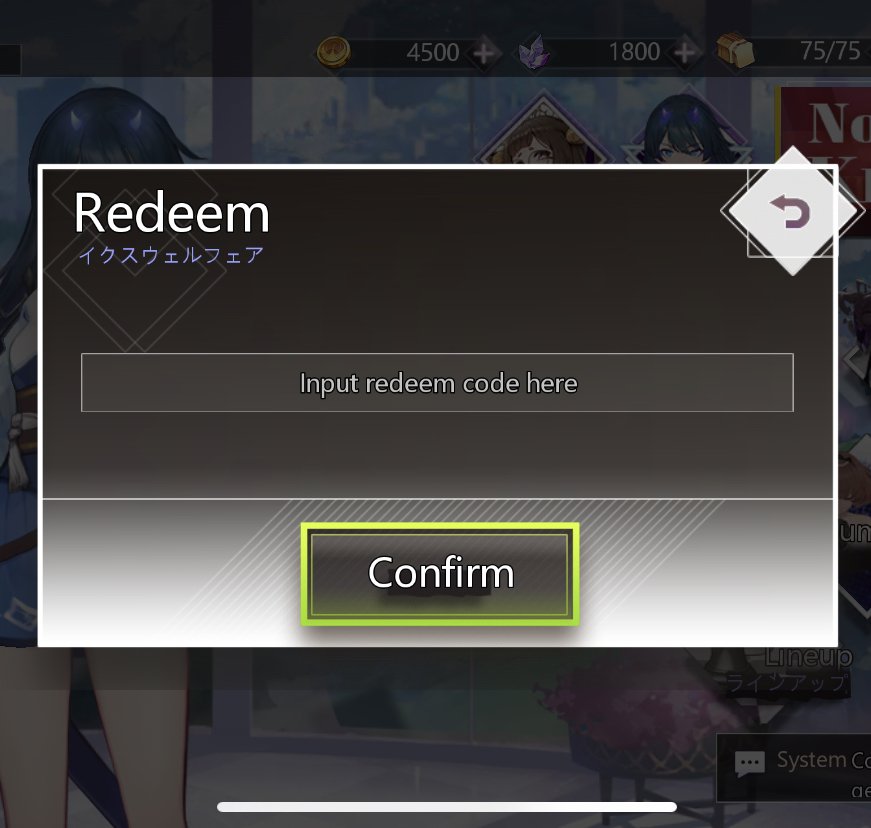 So how do you get codes to redeem? The most surefire way to do so, at least at first, is to go to the official Facebook page for the game. Send a message to the page. The message should say “Connect with me in our dreams“. They will message you back a code that you can use that is unique only to you.

Once you do that, send them a message that says “congratulations on 5K followers“. They will send you a second code, so be sure to redeem that one too for maximum rewards. 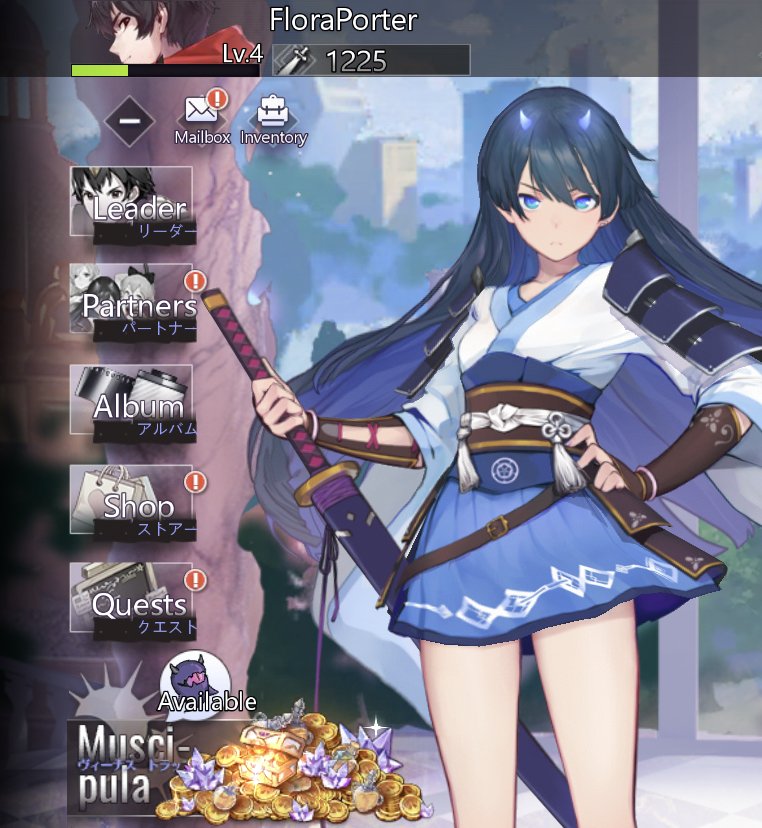 Those codes are entirely unique, and being at this game is brand new, there are going to be more special event where you can message something to the Facebook page in exchange for codes. So be sure to keep on the lookout for more ways to get your own unique codes so that you can earn the maximum rewards.

Aside from those, look up and down all of the social media feeds relating to the game. Check Facebook, Instagram, Twitter, and anywhere else that the game has a social media presence. Check all of the feeds, not just one, because you never know what kind of contest they are going to run at any point.

Another way to get codes is to go to the App Store or the Google Play Store and look up and down the reviews to see if anybody has posted codes. It’s bound to be a lot of reviews that you have to look through, but you might find a code here in there. If you have a universal code (not a one time use code) and you don’t see it posted here, then post your own review.

Look anywhere that people post videos about games, and you’re bound to find a streamer or a content creator who gets codes before anybody else does. Twitch, YouTube, and Facebook video are examples of great sources for codes, so look around and see if anybody has videos containing codes. They will tend to advertise them in the title of the video or stream.

Look for a Discord link and take the invite, so that you can enter the chat channel. Use the search function on the page or in the app to look for any post talking about codes. Most messages will be players asking for codes, but some of the messages will also contain codes, as well.

Right now, the only codes that have been released for this game are the ones that you can get using the Facebook messenger trick that has been detailed above. Other than that, no universal codes have been released yet. Be sure to keep checking back, though, because when they do get released, we’re going to be one of the first to post them!