Ragnarok: Labyrinth, also known as The Labyrinth of Ragnarok, is the latest news MMORPG in the long-running Ragnarok series, this one being for the iOS and Android platforms. Not only do you get to spend time back in the world of Ragnarok, but unlike most MMORPG games, you can even skip through the tutorial entirely if you want to.

Like a lot of today’s mobile RPG titles, you can earn free rewards with coupon codes. Coupon codes allow you to get free boosts and prizes, and even goodies such as premium currency, in exchange for entering a code. The codes are often given out by the developers for promotional purposes, or as a reward for loyal fans of the game.

Read on for a list of coupon codes, how to find more of them, and how to redeem them in Ragnarok: Labyrinth!

To exchange a coupon code for free rewards, first, tap on the hamburger menu button in the bottom left corner of the screen. Next, tap the “settings“ button. 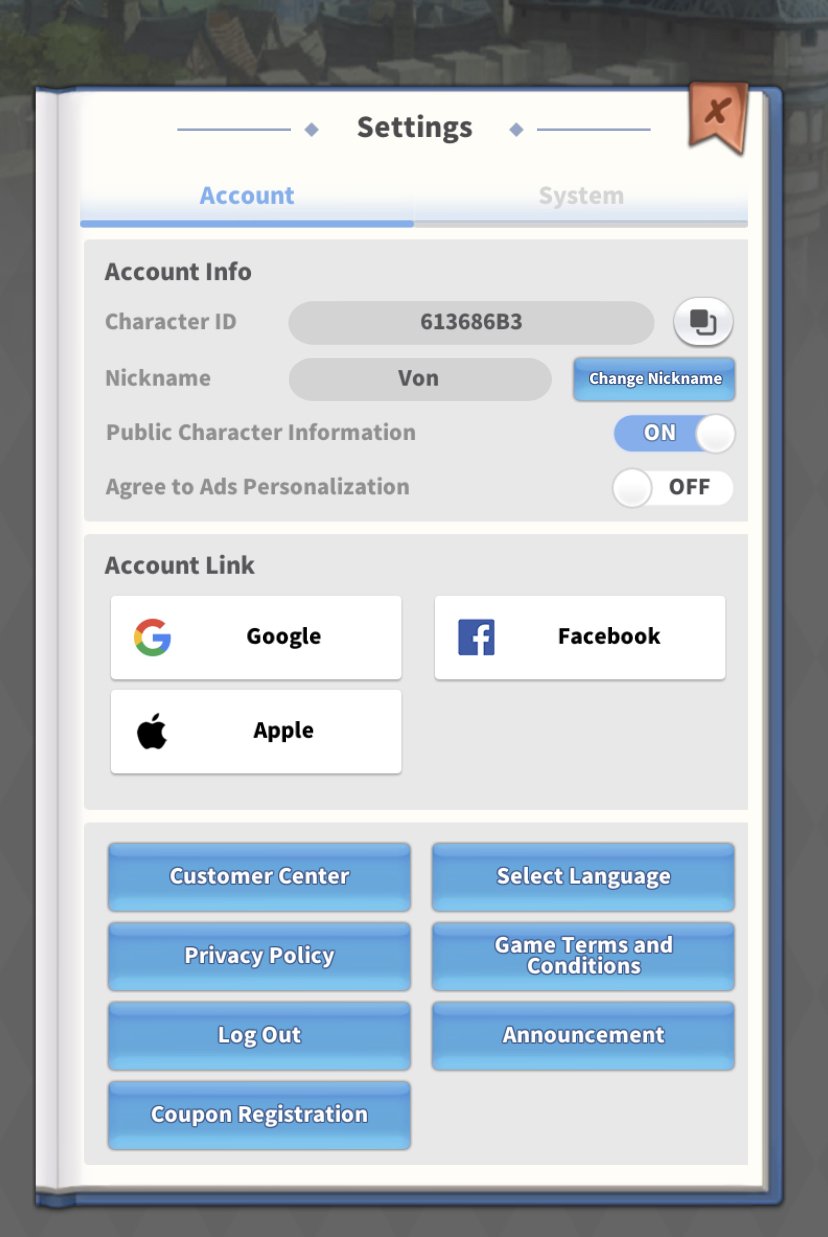 Next, scroll all the way down and then tap the button that says “coupon registration“. A text box will open up, allowing you to type a code in, or to paste it in from another source. Enter the code, submit it, and if it is still working, then you will get your rewards instantly.

One way to get coupon codes is by completing quests within the game itself. Go to the event area, and scroll down to the button that says “find the hidden coupons!“. Tap on the banner, and you will receive instructions on what mission to complete in order to get a coupon code. 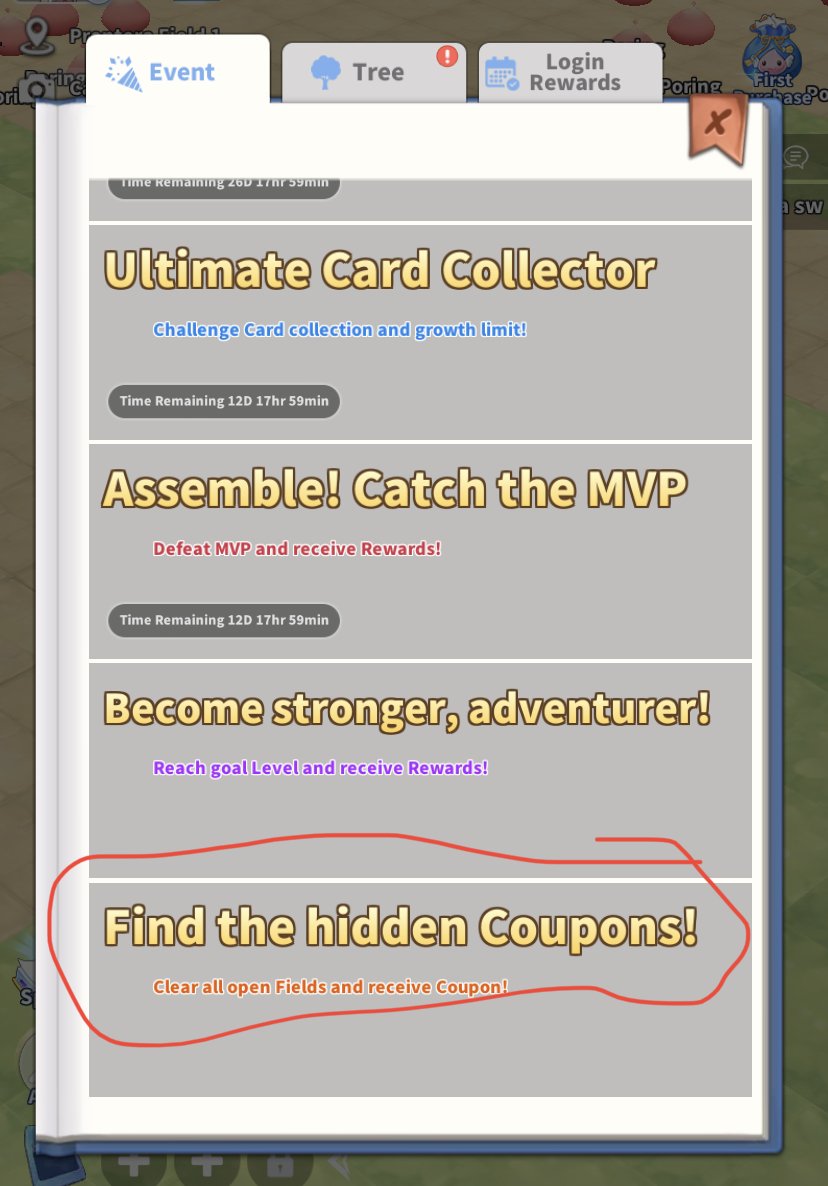 You can also find coupon codes by going to the official Facebook page for the game. Look up and down the feed of posts and pictures in order to find codes that have already been given out, and subscribe to the page so that you can get new codes as soon as they come out.

Be sure to also check other social media channels, such as Instagram, Twitter, VK, Chinese channels, TikTok, and more. Many of these pages will have an official developer page, and even the ones that don’t will still have fans posting about the game, often sharing codes in order to build their own follower bases. You can benefit from this by using any of the codes that they share.

Twitch and YouTube are great sources for codes, because popular streamers and content creators are often given codes directly by the publishers or the developers, so that they can promote the game while also promoting their own channels. Videos with coupon codes will usually have them advertised in the title, making it very easy to find them by searching.

Be sure to go to the Subreddit for the game and look through the threads that have already been posted by other players, so that you can see if any of them contained Codes. You can subscribe to the Subreddit in order to get the latest updates, or use the search bar on Reddit to narrow things down. If you have codes that you don’t see posted, then be sure to share them. 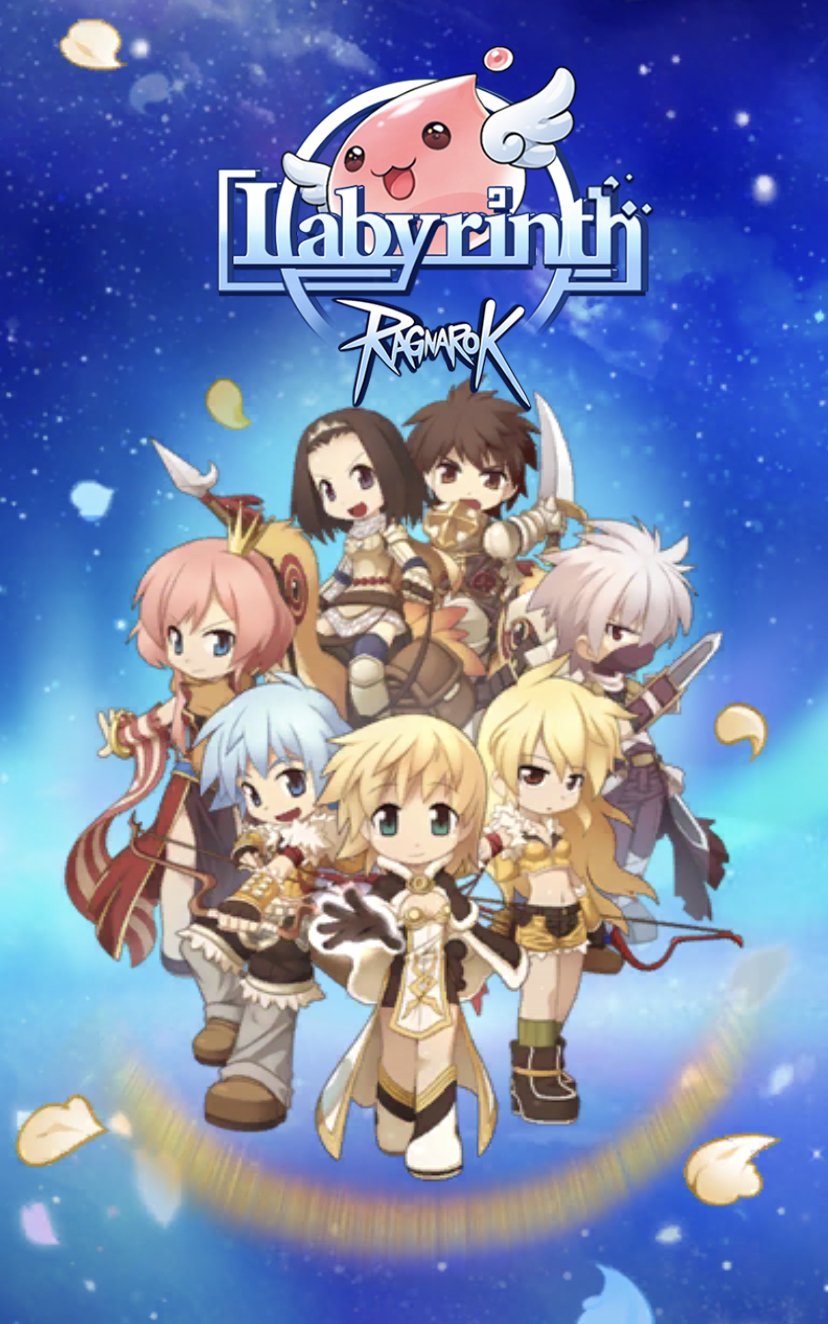 Another good source is the review section of the Apple App Store, or the Google Play Store, whichever one you downloaded the game from. Organize the reviews from newest to oldest, and start searching the newest reviews first. Be sure to also post a review containing codes if you have some that you don’t already see there.

Discord is another excellent source for Codes. Accept the invite to whatever channel about the game you find, then use the search bar in the Discord app to search for messages containing the word “code“.

Keep in mind also that the codes will be different depending on whether you are playing in a server in the North American region, the Southeast Asian region, or the European region. If you have accounts on servers in different regions, then you’re going to need different codes for each of the accounts.

As of right now, the following codes have been shared for Ragnarok: Labyrinth:

Being that this game is brand-new globally, expect a whole lot more codes to be released as the popularity grows. We are going to continuously check our sources and post any code that we fine, so keep checking back with us!