Mythic Legends is a new MMORPG and MMORTS hybrid for the iOS and Android platforms. You can build up a large cast of characters in battle it out in a strategy RPG mode against other players and their teams. You and all of the other players in the game will fight for trophies and supremacy.

Something that greatly helps the cause is when you get free gifts, and some of these free gifts come from redeem codes. These codes are often given out by the publishers and can be exchanged for free premium goodies, as well as the energy and other bonuses.

Read on for a list of redeem codes for Mythic Legends! 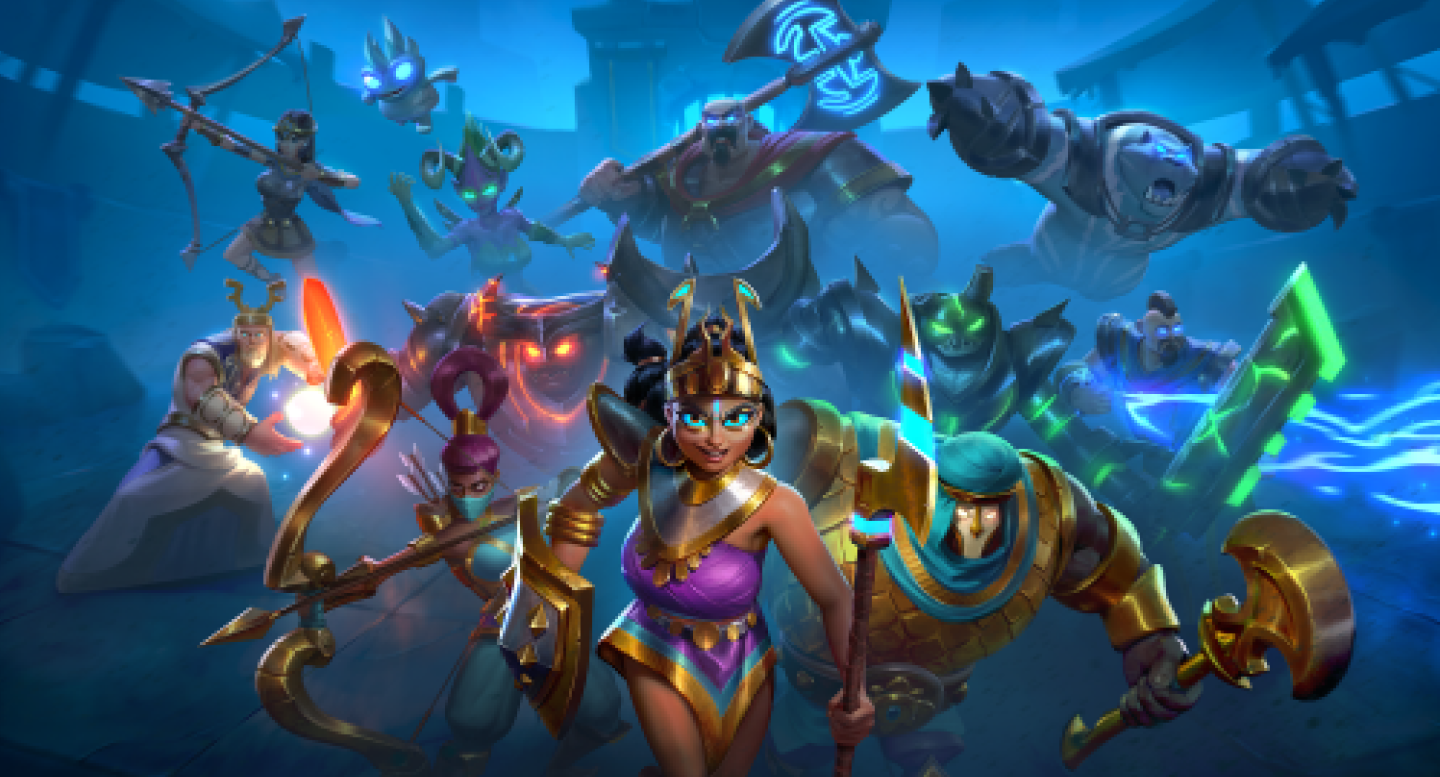 In order to redeem codes, first, you have to place through the tutorial. After you do that, tap on the menu button in the top right corner of the screen.

Next, tap of the settings button. Following that, tap on the redeem button in order to bring up a text box. Enter your code in the box, confirm it, and you will instantly get your rewards for free.

Gift redeem codes can be found in many places, chief among them the official Facebook page for the game, which is run by the developer. This page will be used to connect with fans, announce and run special events, and give out gift codes, which are released as part of said special events or as seasonal specialties. Subscribe to the page so that you don’t miss any future codes, and look through past posts and pictures to get codes that have already been released.

There are a number of Facebook groups about Mythic Legends where players discuss the game, including one very large one that has over 10,000 members. Being that there are so many people in these groups, these are perfect places to go to find codes, so join at least one of them and search through the feed to see if you come across any codes.

Speaking of fan engagement, the Subreddit for the game is another great place to look for codes. Fans will often go here to post codes that they find, or to ask for codes, so look through both types of threads, because the code questions might contain answers containing codes as well. If you have your own codes to share, then post them in a thread of your own.

You can also go to the Apple or Google App Store and peruse the review section for a good chance at finding codes that players have added to the reviews. To maximize your chances of finding current codes that still work, search the newest reviews first and older reviews after that. Add your own codes as part of a review, as well.

You can even go to the App Store for the platform that you’re not using, just by navigating there with your browser. That means going to the Apple App Store if you are using an Android device, and vice versa. Go to the download page and then go to the review section, and organize the reviews from newest to oldest for the best chance at finding codes that are currently working.

Discord is another excellent source for codes, because players will participate in the chat and share what they have. You can use the search bar to quickly find any messages posted in the chat that contain codes, or you can share codes yourself if you have some that you don’t see here.

As of right now, the following codes have been released for Mythic Legends:

Be sure to stay on the lookout for more codes by bookmarking this article! If you have a code that you don’t see posted here, then be sure to add a comment and include the code in it!