Pet Dog Rescue – Casual Game is a new matching puzzle game for the iOS and Android platforms where you can clear out a number of matching blocks and tiles with just one tap. Your goal is to finish each level in the smallest amount of moves possible by tapping each cluster of blocks in the right order.

One of the things that makes this game so popular is that the advertisements claim that you can win free money by playing. All that you have to do is play, they say, watch some advertisements, and then cash out when you reach the minimum point. We are going to examine whether this game is a scam or whether it’s legitimate. 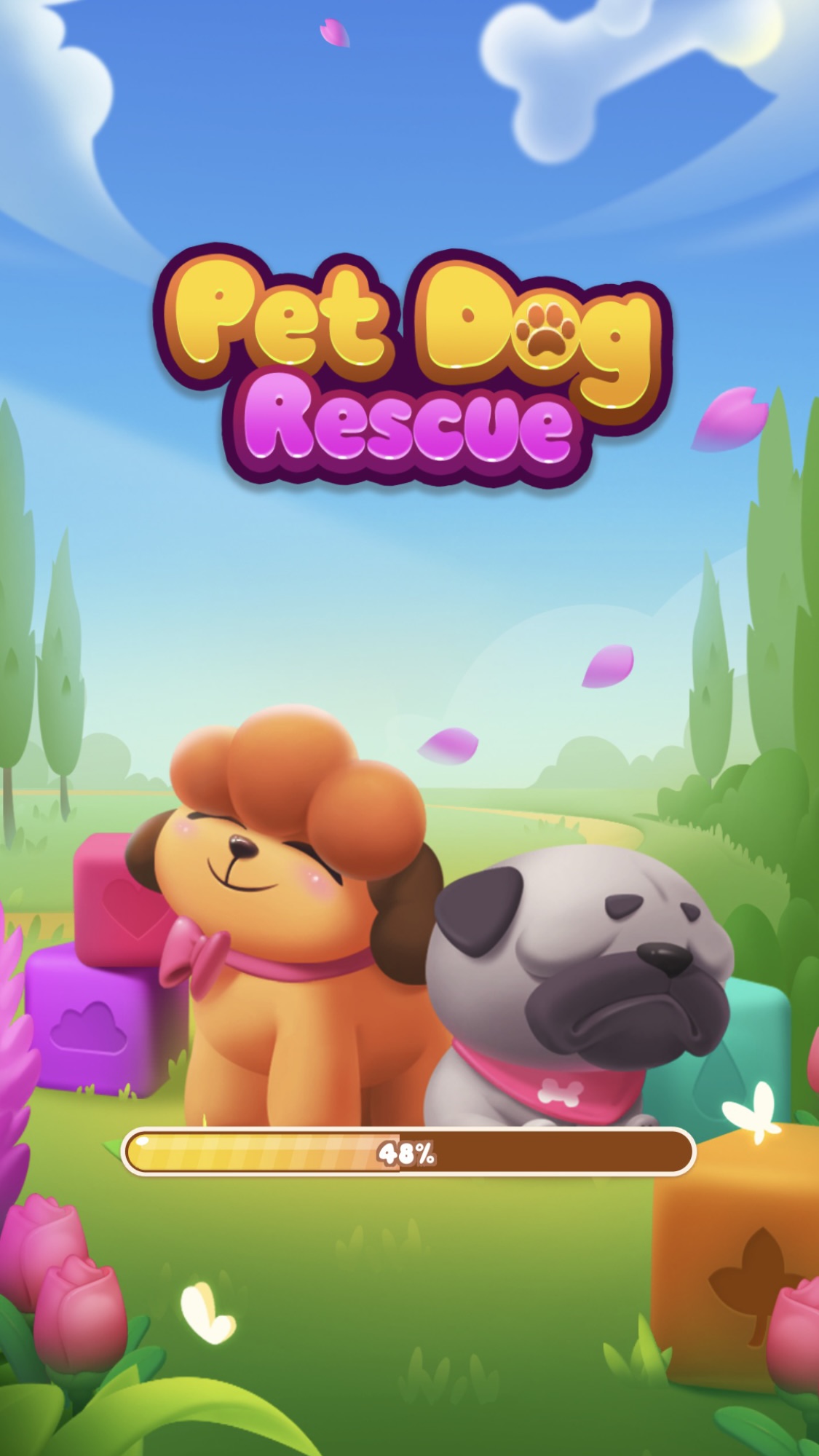 Playing this game is very simple. All that you have to do is tap one time in order to clear out an entire block of identical tiles. You can clear out a minimum of two blocks at a time, but the maximum is unlimited.

Your goal is to get rid of everything on the screen as quickly as possible, which involves tapping the blocks in the right order. If you tap in the correct order, then it’s possible to clear out each level in about four moves, allowing you to earn three stars for the level.

Even if you use a few extra moves, you typically will still earn enough points to get three stars. It is possible to fail a level, though, by leaving one piece of fruit behind after tapping everything else.

This can happen if you tap the box in a strange order or in a completely inefficient order, but if you take a look at the patterns before tapping, and typically if you work your way from top to bottom, it’s very easy to pass and very hard to fail. 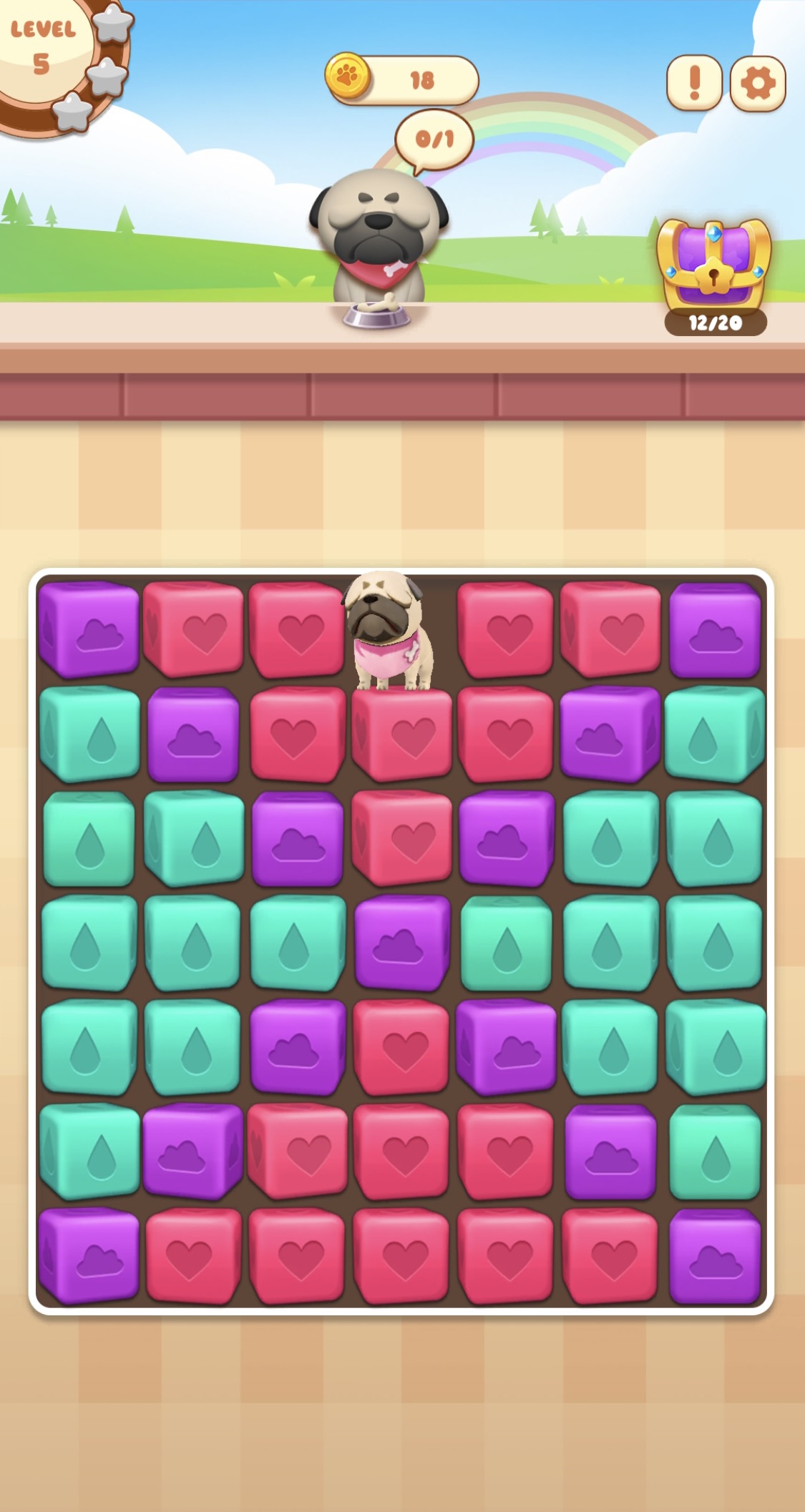 After each level, you get the opportunity to earn coins, as well as collect stars, which you can then use to open a treasure chest once you collect 20. You need to hit the claim button in order to get both the coins and the stars; if you skip it, then you won’t earn any of it.

Of course, you also have the option to use coins to purchase more power ups, so whether you earn coins or power ups from the chests, it amounts to the same basic thing in the end. 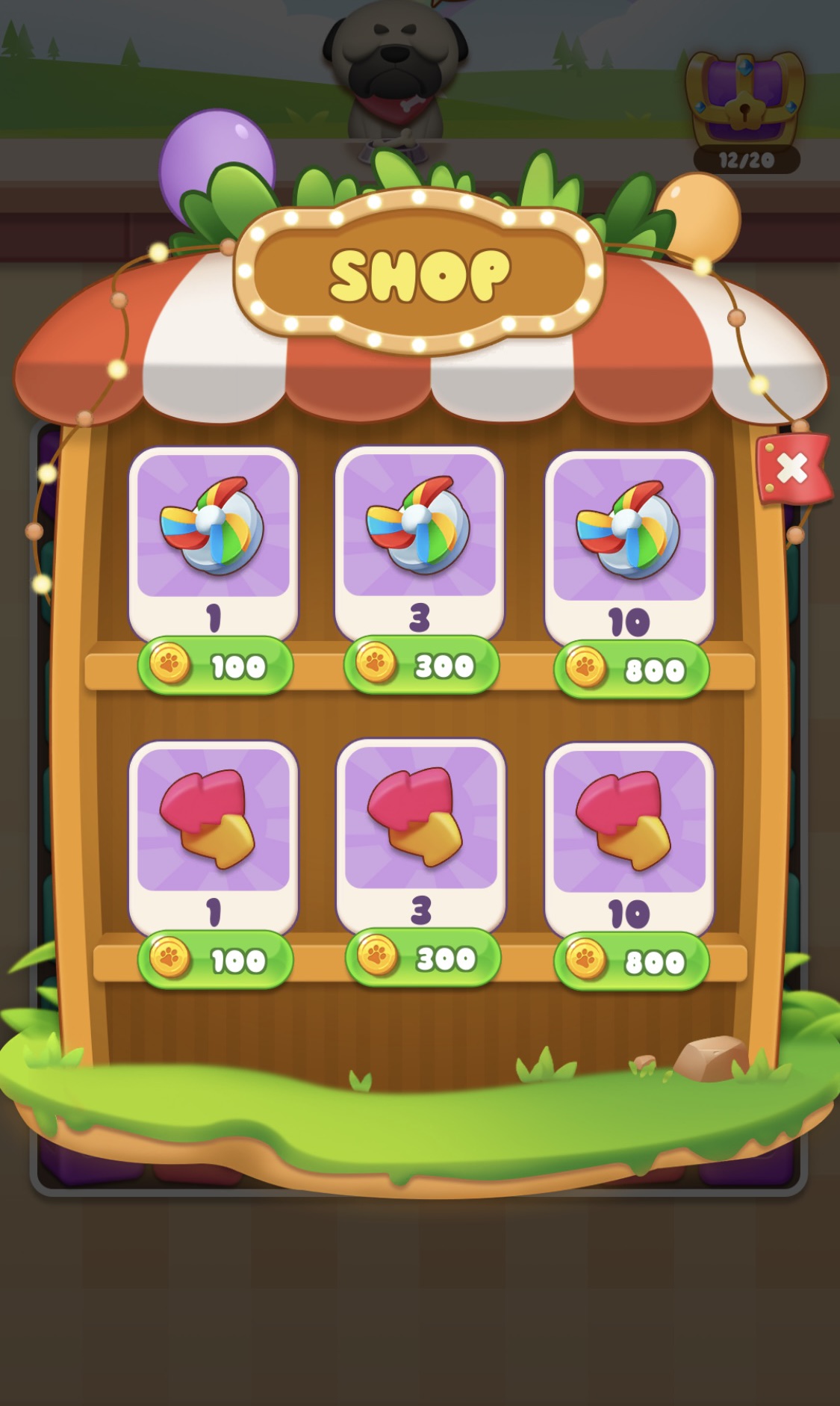 Many of the reviews that get left in the App Store show confusion as to how to cash out and get your money. Even though the advertisements make it look like you can earn money, none of the reviews come from anybody who has actually gotten paid.

Most of the positive reviews that you see in the App Store are from people who are playing the game on the day that they download it, and haven’t had the opportunity to cash out yet. They are merely hoping that they will be able to cash out, but they are excited because if they are seeing the money pile up quickly. 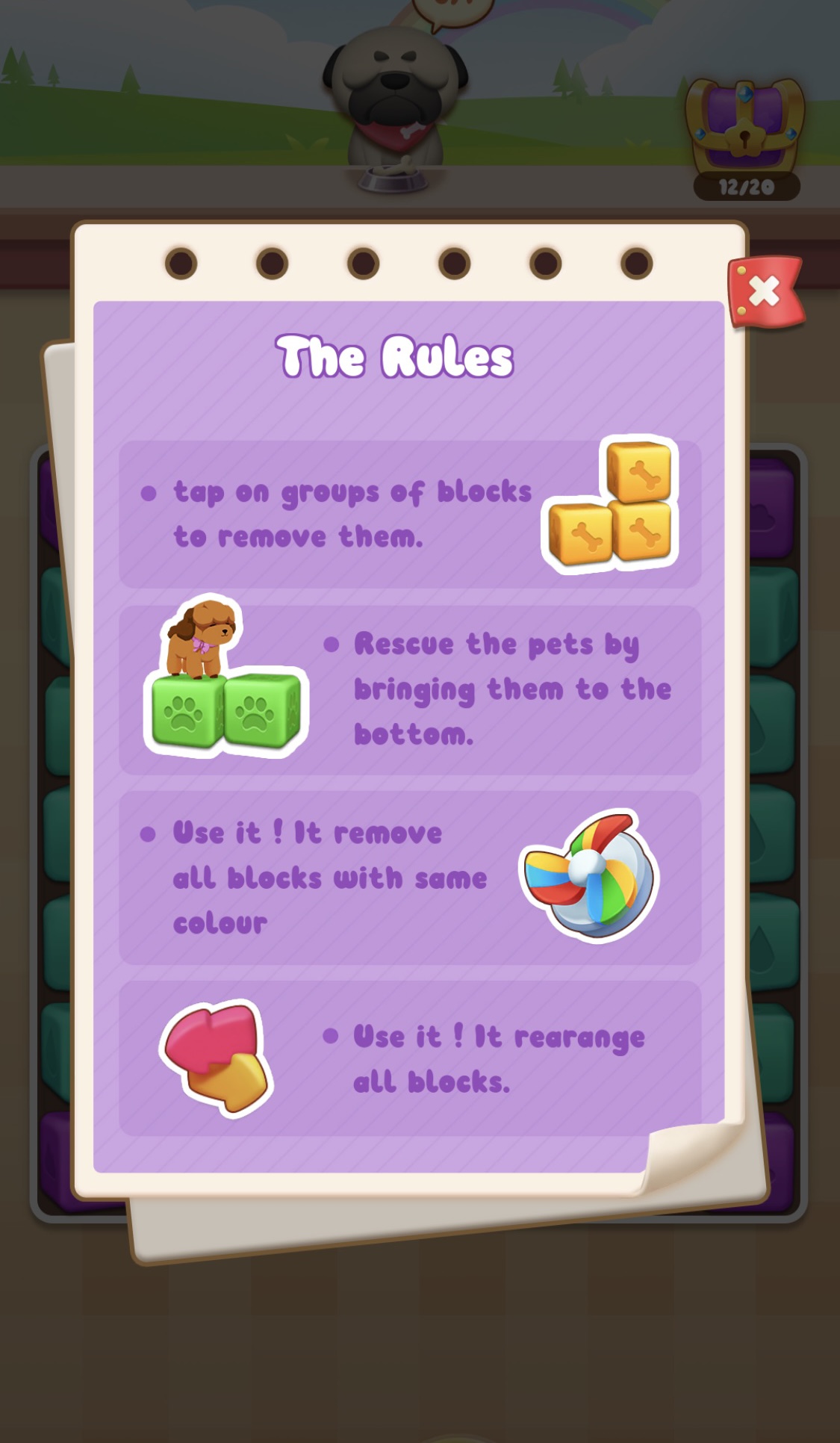 On top of that, we have not discovered any actual methods to get paid within the game. The advertisements show something different than what’s actually in the game. Going by what we see in the reviews, there used to be a money counter and an alleged way to get paid, but at some point, it was removed from the game.

What that means is that the advertisements are a scam. They show something different happening in the game then what actually happens, so they can be categorized as false and misleading.

The game itself is simply a fun way to kill time by matching fruit together, without the kind of intrusive advertisements that you might see within other games of a similar genre. There is not an actual way to earn money contained within it.

Should you still download the game? If you want to have fun playing a simple matching game, then yes. If you are actually looking to win money in real life, then you might want to steer clear of this one.

The fake game. Don’t play. Full waste of time. It is lag too much and it’s a scam game.

I started playing at the end of May. Watched the videos after cashing out and til this day my cue is 118. It moves slow. Definitely a scam. The game is no longer in the App Store. I haven’t deleted it because I want to see how far I get but I have not played the game since June. It’s a waste if time!

@Maria, hate that i even fell for something so obviously fake it says your cue will change every minute but i stay at the same for day or 2 the only reason i keep the app open is i want to see what happens when i hit 0 my cash out said 7-15 business days but its been since june its scary how some people even sleep knowing they are scamming others

I had cashed out and you have to wait for timer to count down and then the kids at will be put in your PayPal or whatever you use but, once that timer hits 0:00, it starts all over and keeps doing that then the game closes for absolutely no reason!! How can they say you get the funds but they are obviously scamming so why doesn’t someone sue these people for false advertising!! I’d be ashamed of myself if I did that to people but obviously some of us have a conscious but not these people doing the scamming!