Plinko Master – Be a Winner is one of the latest “win real money” apps on the iOS and Android platform in the form of a puzzle game – a genre that’s been one of the most popular lately. Your goal is to drop balls down a pegboard full of coins and cents/dollars, spin the slots, and win real-life money. 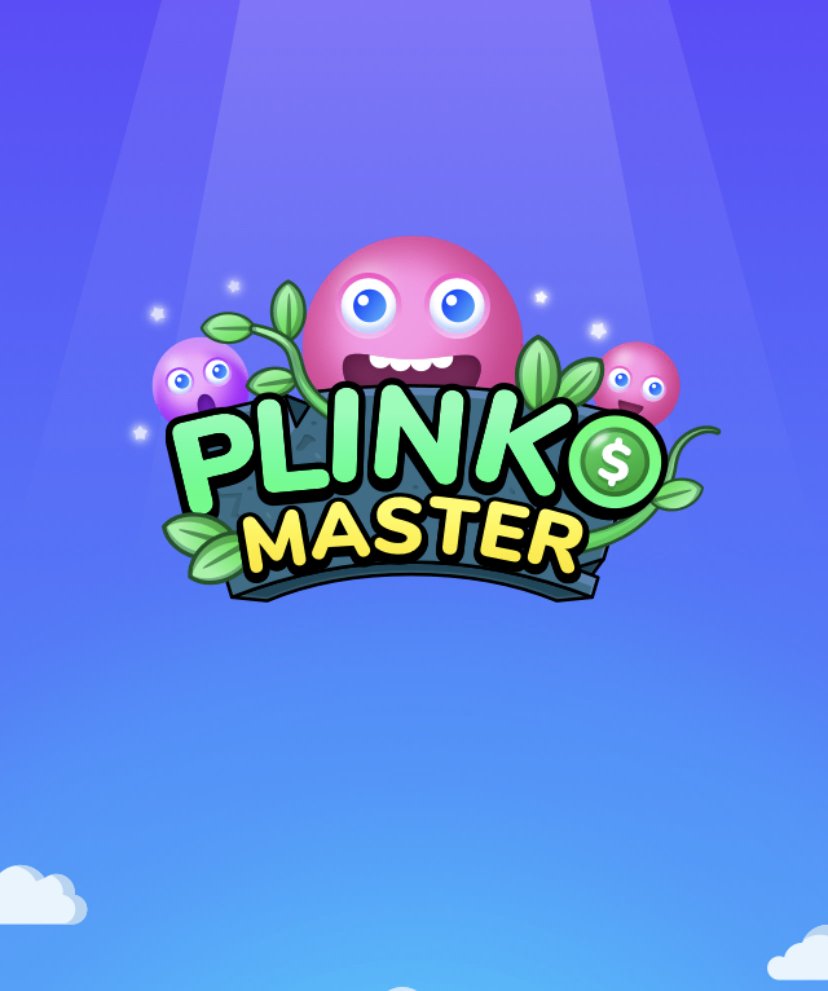 Of course, you can also play the game simply for the fun of it because it is a fun game, but if you’re trying to win real money, this article will tell you how to do so, why it’s so hard, and how to get that payout.

Read on for a guide on how to win real-life cash in Plinko Master: Be a Winner!

The main premise of the game is, of course, very simple. You drop balls down the pegboard and hit the coins and cash, as well as try to land the balls in the bucket with power-ups. Of course, if you land in the moving bucket, you can spin the slots.

Most of the cash you’ll earn will be from hitting the green coins on the way down. There’s a lot of them, and they are only worth cents at a time, but over time, they do add up. The more that you drop the balls from up top, the more green coins (cash) you’ll earn overall.

Dropping a ball into the right stationary bucket is another way to earn cash in this game. They can earn you one, two, or even five dollars at a time, so if you land a ball in the correct one, you get a nice reward.

You’ll want to drop multiple balls down the screen at a time, but don’t drop all of them at once or you’ll end up with a lot of wasted bounces, because the coins turn into rocks that are worth nothing once you run them out of bounces.

Another way to win is by dropping a ball into the moving bucket, which is the slot machine bucket; any time a ball falls in, the slots will spin. If you spin the same three slots, you get a reward. If you don’t, then you will get a chance to watch a video ad for another shot at the slots.

If you run out of balls, then you can watch an ad video in order to get a full restoration, or you can pay about 50 cents worth of cash, although you should try to avoid that as much as possible. Make sure that you are on a strong internet connection so that you have the best shot at getting available videos. 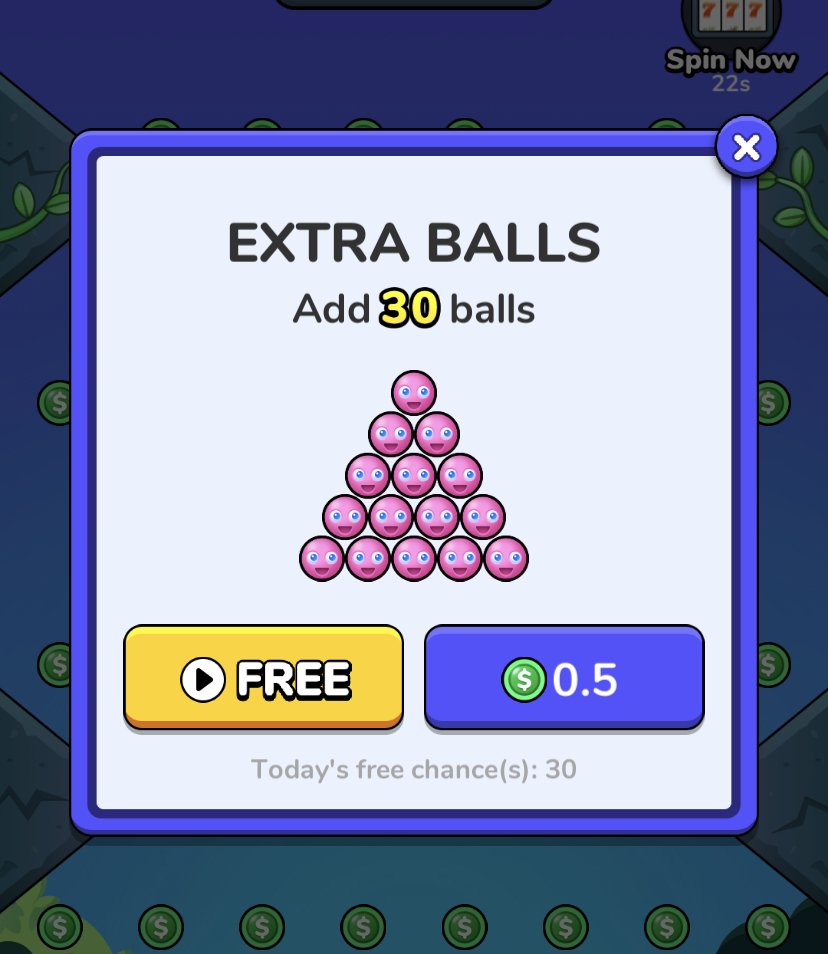 If the videos run out, then try closing the game, waiting about ten minutes, and then going back into it. Then try the video button again, and videos should show up. If the videos don’t show up, then you need to get to a point where you have a stronger internet connection, whether it’s a strong LTE/5G point where the video can load fast, or on a good WiFi connection.

If you use a ton of the free refills, then you’ll eventually see them run out just because only 30 of the video refills are available per day. If they run out, then you’ll have to wait until the next day to see them load back up, although you could also refill your balls by spending a little bit of the in-game cash, as mentioned above.

The cash-out point is $100, although most players will never actually hit this, because the green coin bonuses slow down as you play through the game. The truth is, players are preselected to either win or not win – this is done in order to make the app a “sweepstakes” legally. If you read the official terms of service, you will see that posted in the section about redeeming your prize. 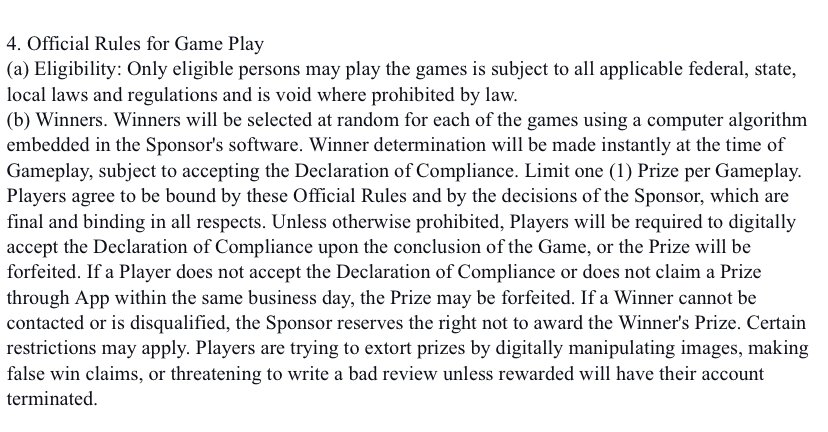 If you find that you’re in that position (not making the payout), delete the app and then install it again, and play it through again. It’ll reroll the programming as long as you haven’t linked your account (make sure Game Center is disabled just to make sure), so you might have a chance at winning again.

There are a lot of different themes that are available inside of the shop, which can be purchased using either gold coins or cash. These are entirely for aesthetic purposes. If you want to win a prize, then you should avoid these. If you are merely playing the game just for fun, then go for these since the cash and coins won’t matter anyways. 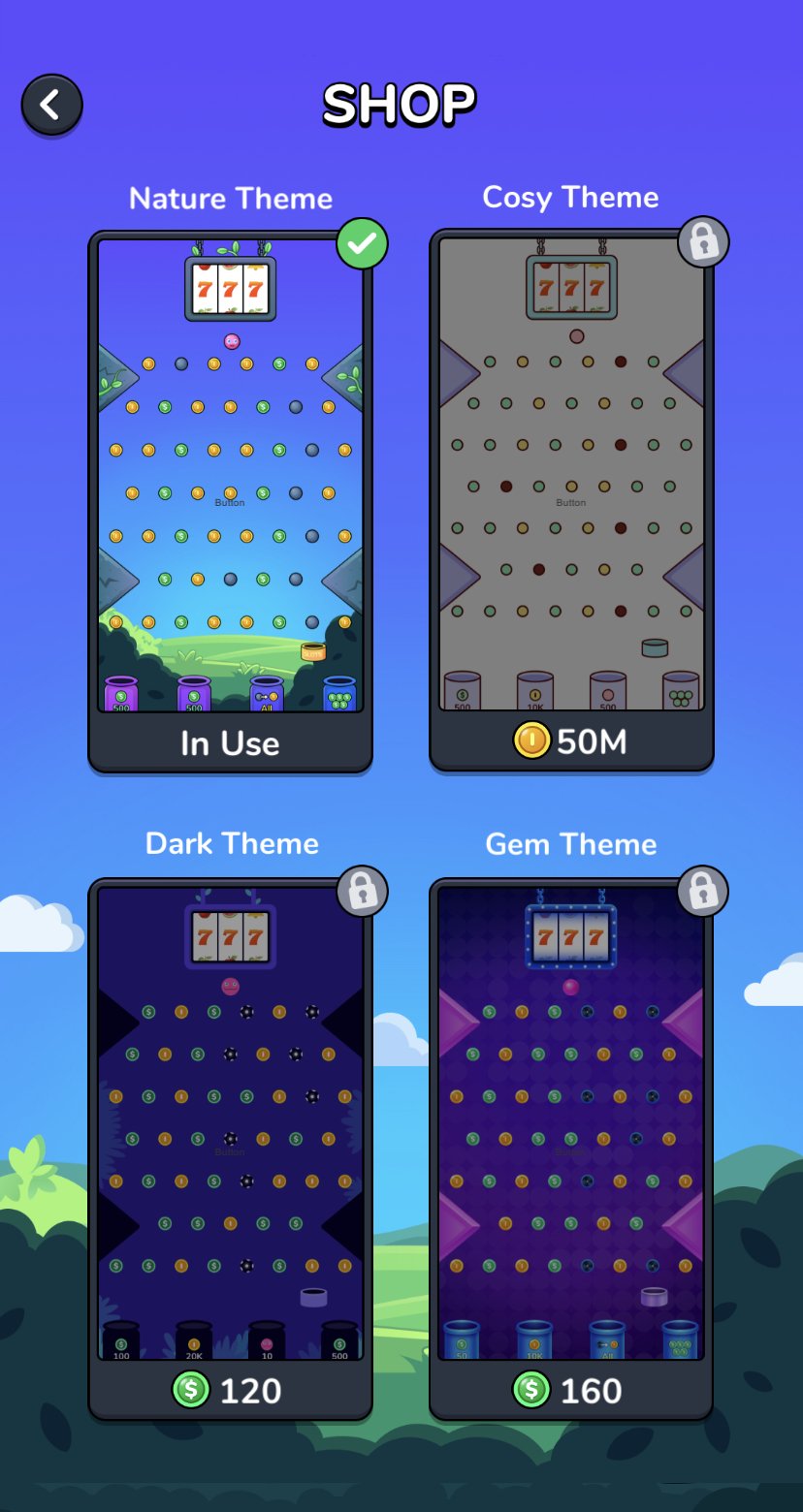 Although if you spend your earnings on these themes, the counter will show less cash, which could lead to the game speeding up money earnings again. This requires a bit more experimentation to confirm, but be sure to keep that in mind.

Your best chance at winning a large amount of money is collecting all 25 fruit in the game. This means one of each; multiples of the same fruit do not count. Keep spinning the slots as much as possible and when you land on the three pineapples, a random fruit will pop up. 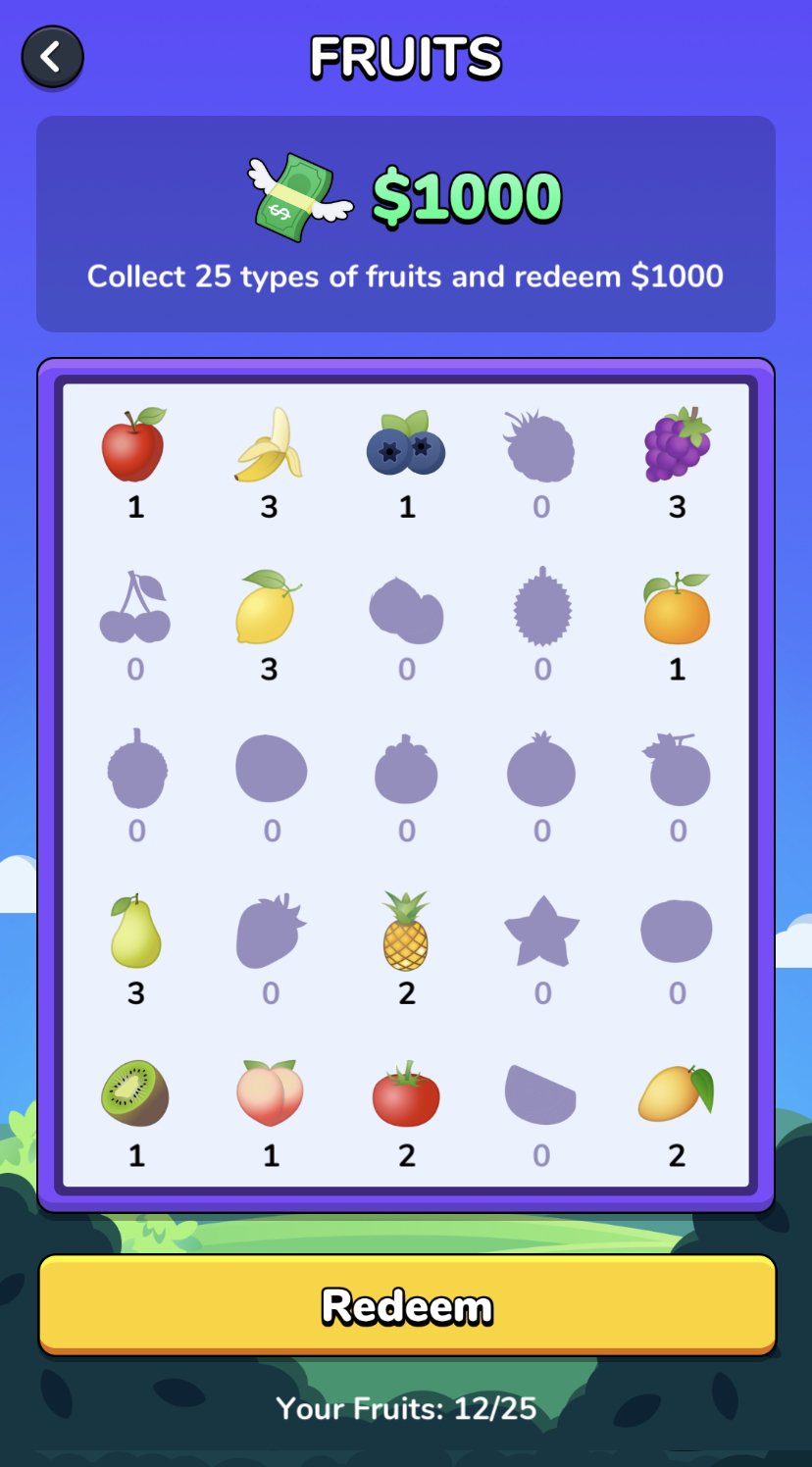 Some of the fruit have a far smaller chance of appearing than others. Even if it looks like you are close to getting all 25 of the fruit, it really will take a longer amount of time than you think. But keep spinning.

You can only win one total prize, so there is no chance of getting the fruit reward twice. According to the terms of service, each player is entitled to win a maximum of one time. That’s the maximum number of times, not the minimum.

Occasionally, when a player earns all of the fruit and wins the big prize, the developers will also give away one extra dollar to every other player. So keep playing and hoping that someone wins that prize if it’s not you.

Mercedes Sprinter Breakers Near Me

This website was... how do you say it? Relevant!! Finally I have found something that helped me. Thanks!

Motorhome Repair Shops Near Me

Having read this I believed it was rather enlightening. I appreciate you spending some time and energy to put this informative article together. I once again find myself personally spending a lot of time both reading and commenting. But so what, it was still worthwhile!

Saved as a favorite, I love your web site!