But there’s been a lot of talk out there over whether the game is a scam or legit. Can you actually win real life money by playing Pusher Winner: Super Carnival, like what you might see in the advertisements? We’ll get into that. 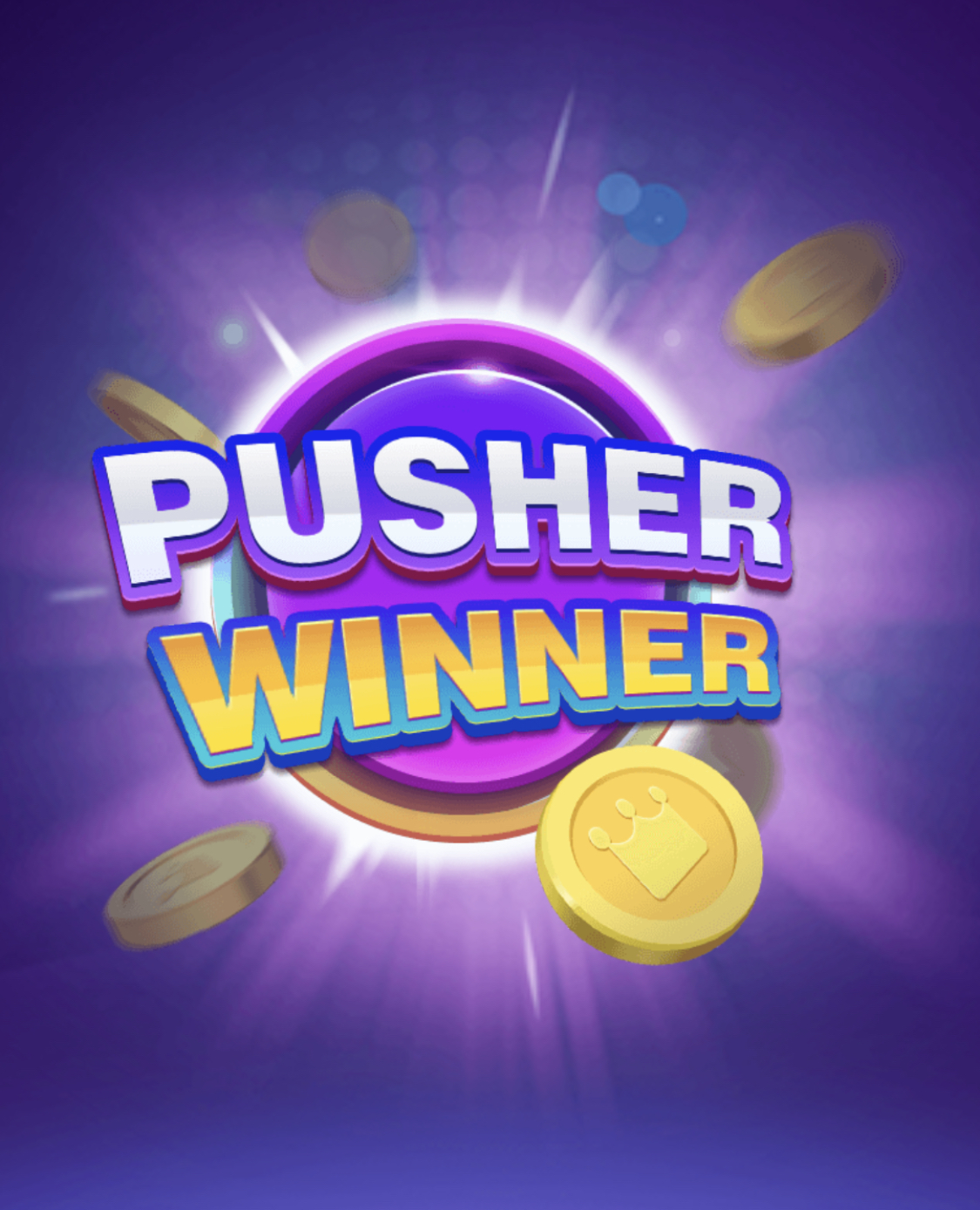 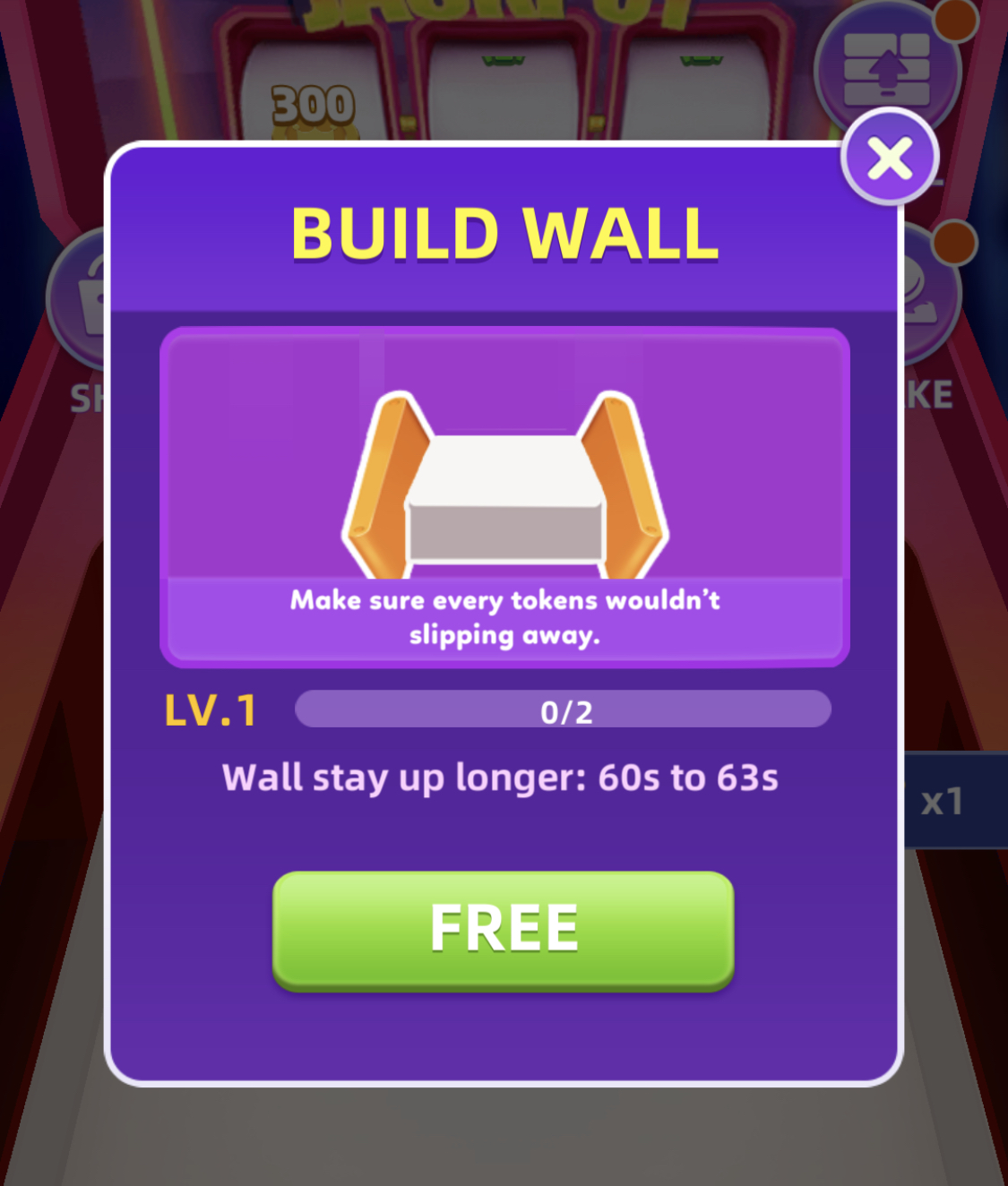 The shake function shakes the board and drops a huge coin down. This causes coins to fall off of the board at high speed. Combine this with the wall power-up for huge earnings and for multiple spins of the slot machine in one shot.

Of course, some of the fruit are very common and extremely easy to earn, while some of the fruits are extremely rare and will only pop up at once in a blue moon. The game will tell you what the percentages of these fruits are. You might end up with 20 or 30 of a single common fruit before finding even one of the rare fruit. 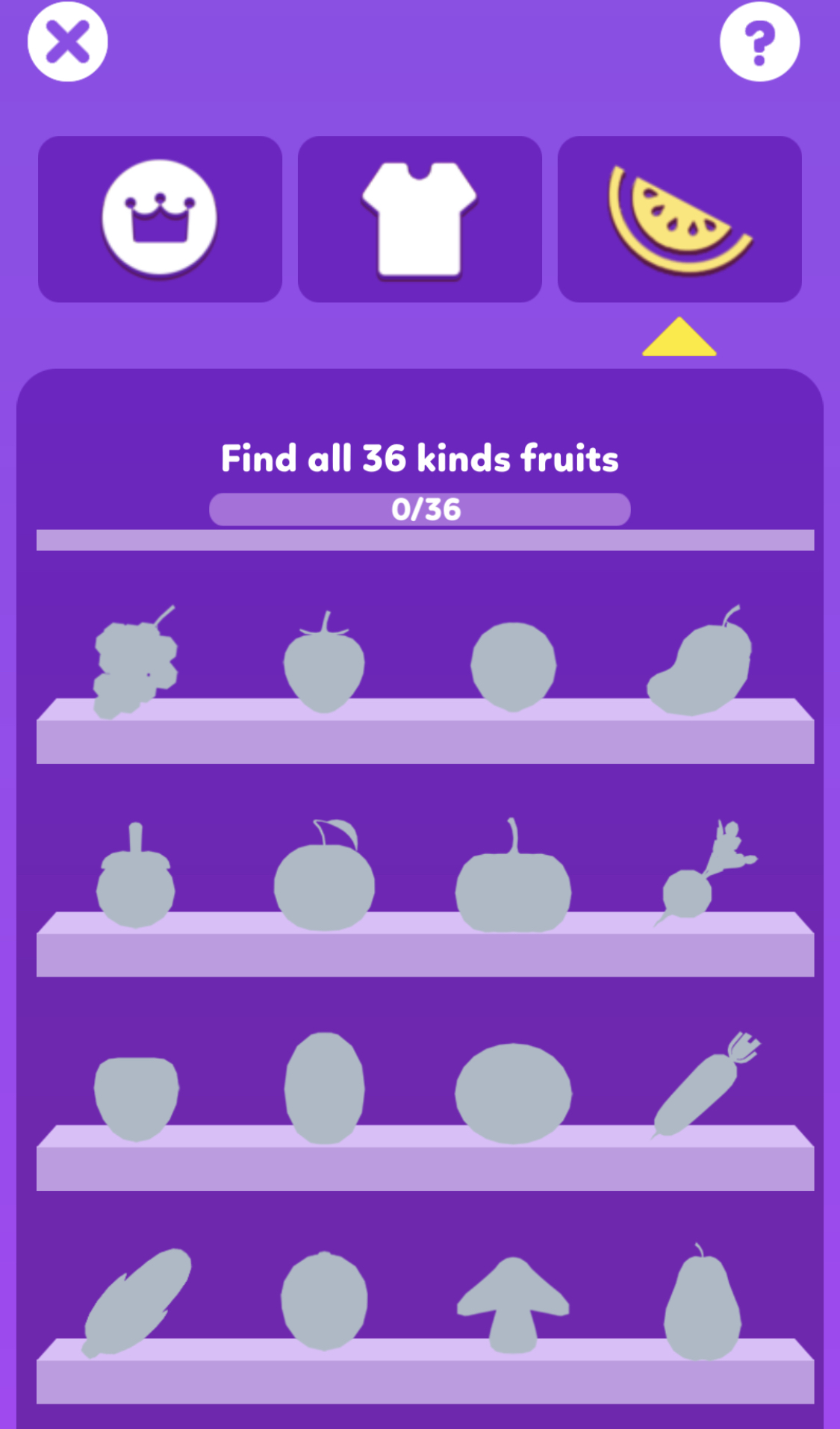 The threshold for cashing out is 300 dollars, but once you begin to get closer to that mark, it appears that the green coin count begins to slow down, if not stop outright. Most players never end up making it to the cash out threshold, judging by most of the reviews we see in the app store.

This is an intentional limitation trick that developers of games such as this tend to use in order to minimize the number of winners. If they had too many winners, then the developer would go bankrupt.

Many players have earned all 36 of the fruit but have not been able to cash out. They often make it all the way to the threshold, then attempt to cash out on PayPal or CashApp, and the game freezes. The developer never seems to offer any support for this. 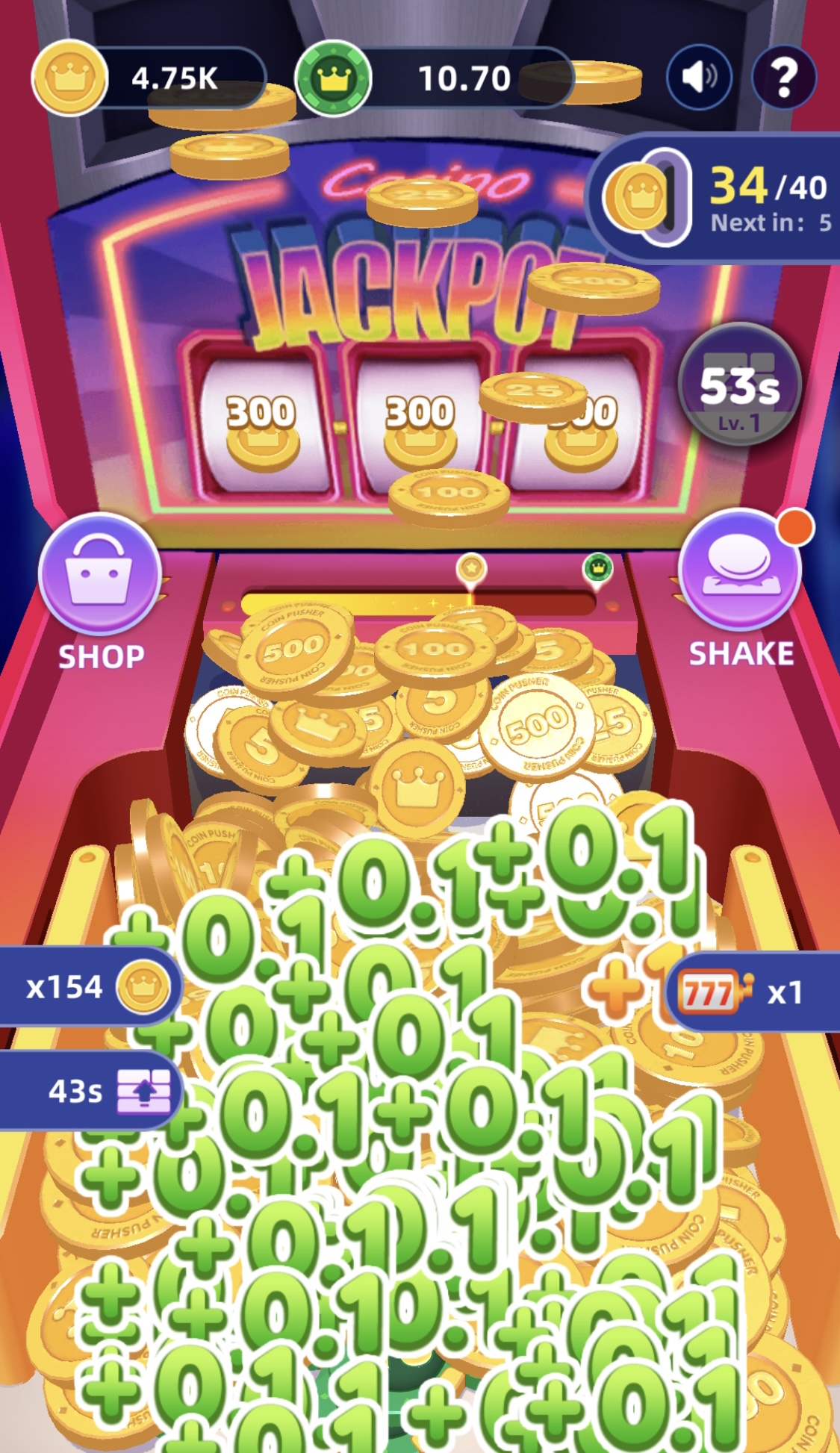 There appears to be nothing in the terms of service that relates to winning any sort of cash prize, and considering that nobody has been paid out yet, it’s surprising with the developer would add nothing to this. Typically, with games like this, the developers will add something about payouts that does its best to legally get them off the hook for not paying.

This is especially the case because the advertisement tend to have a simulated version of the game, except that when you play the game in the ad, you earn a massive amount of simulated money very quickly. The money in the advertisement is merely a simulation, meaning that it does not pay out.

Go to the App Store and then go to the review page, and the reviews are completely filled with players who have made it to the cash out point and not been able to cash out. The game freezes on them every single time.

Furthermore, there is no proof that anybody has ever successfully been able to cash out, and with the large amount of money that players are racking up, there is no way the developer would be able to pay it all without going bankrupt. The only positive reviews that you will find are from players who are hoping to cash out, but have not tried to yet.

Keeping all of this in mind, we have to come to the conclusion that Pusher Winner: Super Carnival is a scam. Nobody has gotten paid, despite all of the claims in the ads that people have been paid. So while this game isn’t taking money from anyone through in app purchases, it’s also not paying out what it claims it will either.

To top it all off, one of the more recent updates has completely removed any reference to cashing out from the game. Now the cash can only be used to purchase skins and bonuses within the game itself, and there is no option to try to cash out.

This is a scam!!! I have tried to cash out 3 times . It’s been 2 months and still haven’t received anything. They give you a fake email address and it won’t go through. I wish I knew who to report them too. And for Apple, Amazon they should even let them on their platform!!!

How do you know that none has ever gotten paid and why doesn’t people expose them .

I approved twice 5 days each time frame 1000usd withdraw not happening to paypal, not getting money from the game. I still have 5,500 usd awaiting withdrawal request because 1000usd still in processing loop. Very misleading. Waste of time.

did anyone make money out of the game

@Kaan, the game is a scam I did everything I was supposed to and won three different amounts of money and they never sent it to my cash app when it says I was approved for the money then it wants you to do other stuff and other stuff

I have been playing pretty much all the pusher games. I have racked up a great deal of money but never been paid out. Fake games, all of them so will be deleting them. Bonny