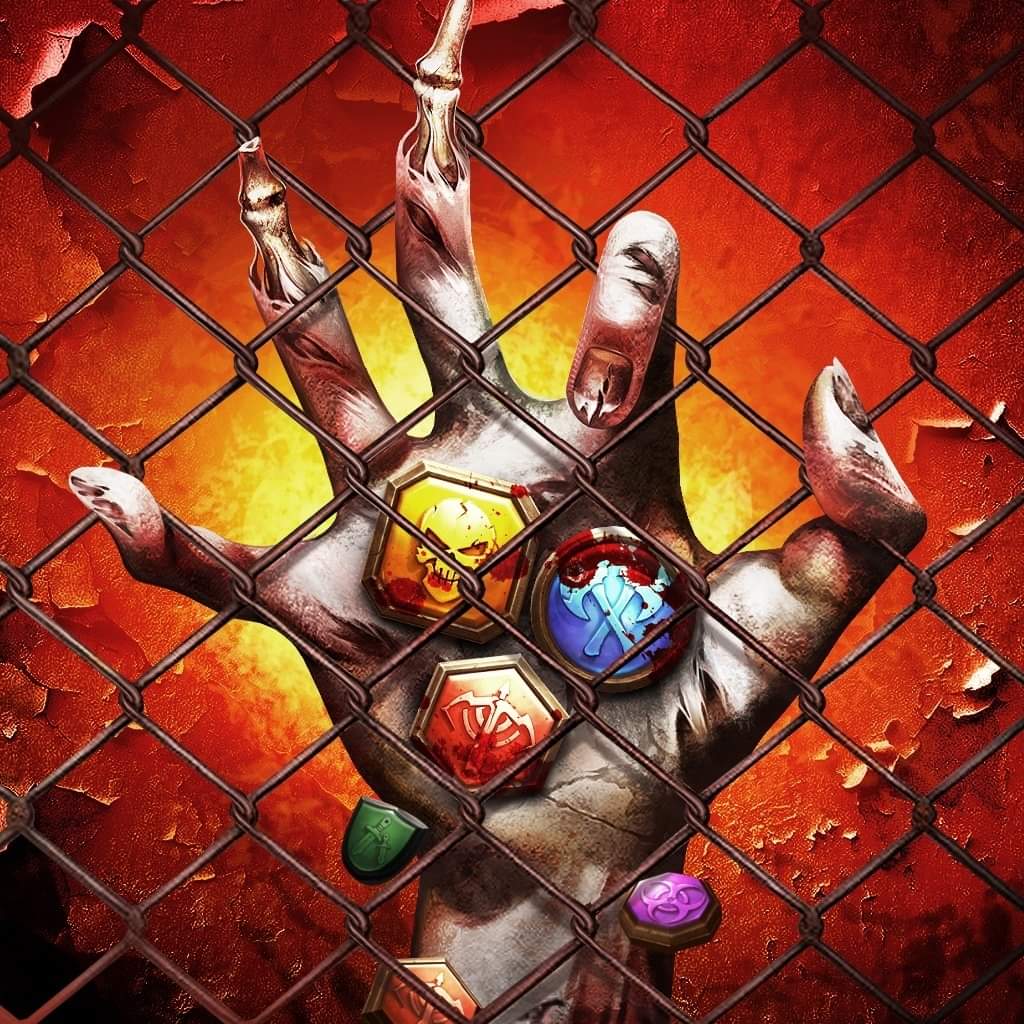 Puzzles & Survival is a new match three puzzle RPG for the iOS and Android platforms. This game combines the aesthetic of The Walking Dead with the gameplay of Puzzle and Dragons for a completely unique spin on this style of gameplay. Plus, it also combines the base building elements of an MMORTS.

It’s a complicated game, but you can get a little bit of a boost at the beginning by claiming a box using a redeem code. These codes are handed out by the developers, and if you enter a code and it works, you get a free reward. 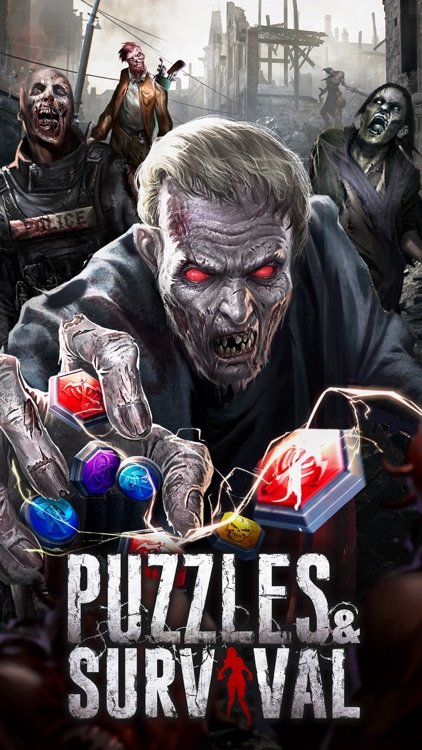 Read on for a list of redeem codes, how to find more of them, and how to use them in Puzzles & Survival!

To use redeem codes, first, you have to get all the way through the tutorial, to the point where you can press any button on the menu that you want. After you do that, tap on the button that says “more“.

After you do that, hit the “settings“ button to go to the settings menu. Next, tap “claim box“. Finally, enter your code in the text box provided, confirm it, and then receive your rewards.

So where do you find more of these redeem codes? The first place to work is on the official social media channels for the game. See if they have pages on Facebook, Twitter, Instagram, and other social networks, then scroll up and down the feeds. Subscribe to be the first to know when new codes or contests come out. 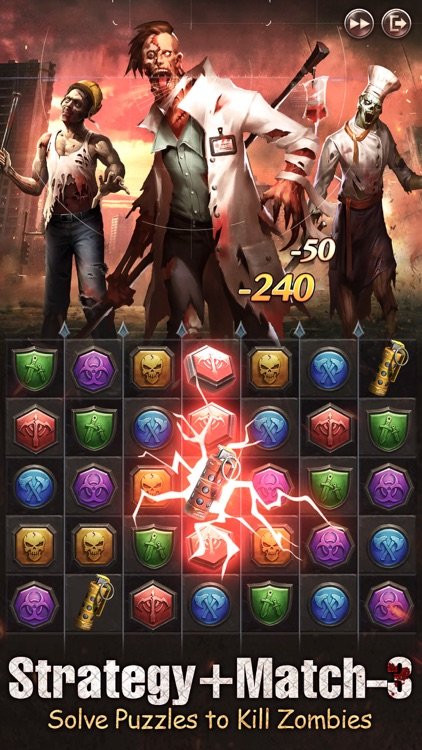 Be sure to check every single one of the social media feeds, not just one of them. There is always a good chance that a contest is running on only one of the feeds, with a gift code being released either as a prize or to commemorate it, and you wouldn’t want to miss the code because you didn’t check every feed.

Another great source for codes is the review section in the App Store or Google Play. You are allowed to post codes in there, so if you know codes that haven’t been posted there yet, then go to the review page for the platform you use and post some.

As far as finding new codes, though, you can be on literally any platform and still be able to check out both the Apple and Android stores. Go look for the Puzzles and Survival app page and scroll through the reviews. On the store for whatever platform you’re not using, simply navigate there using your browser and you will be able to see everything. 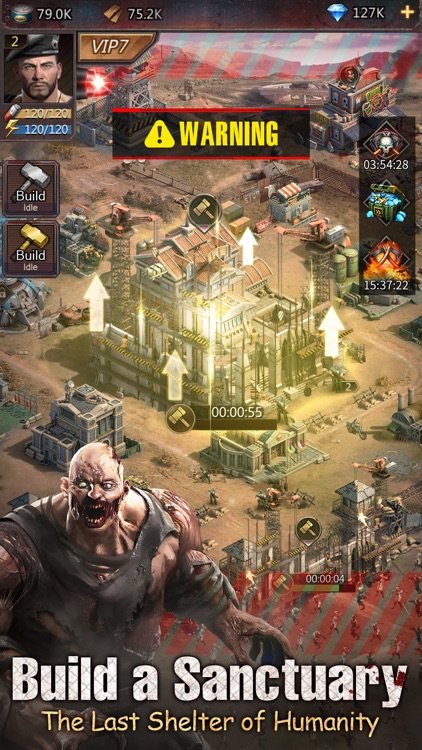 Another great place to look is on the Subreddit for this game. You’re going to find pose by lots of different players, many of them asking about new codes, but many of them giving out new codes also. If you have a code that you don’t see posted here, be sure to share it and pay it forward.

If you find a Discord link, tap it and then except the invite to the chat. Once you were in, there will be many rooms with many different topics. The easiest way to search for a code here is to go to the search bar at the top of the app, type in “codes” or “redeem codes” and see if any players have posted any of the codes that they have found.

As always, be sure to look up videos or streams that contain Codes on the YouTube and Twitch. Video creators and the streamers often have codes before anybody else does, because occasionally, developers will provide them with codes directly, for the purpose of having them share codes for promotional purposes. So be sure to check any video site that you may think of.

Check the comments section on any of the following pages that have been listed. All you have to do is click on any post, whether it’s a post teasing Codes, actually sharing Codes, or even a completely unrelated post, then look at the comments and see what has been posted. Facebook and YouTube tend to be the most active, but Instagram is also an excellent source for lots of comments.

Right now, there are no redeem codes available for this game, as it was just released. Count on codes appearing sometime in the near future, though, because developers are often quick to release them shortly after the official release of the game.