Rise of Kingdoms is a new massively multiplayer strategy game for the iOS and android platforms that puts you in control of a real life civilization from the past, such as the Germans, the Byzantines, the Romans, and everything in between. You can fight against other players, power up your kingdom, earn food, wood, and gems. 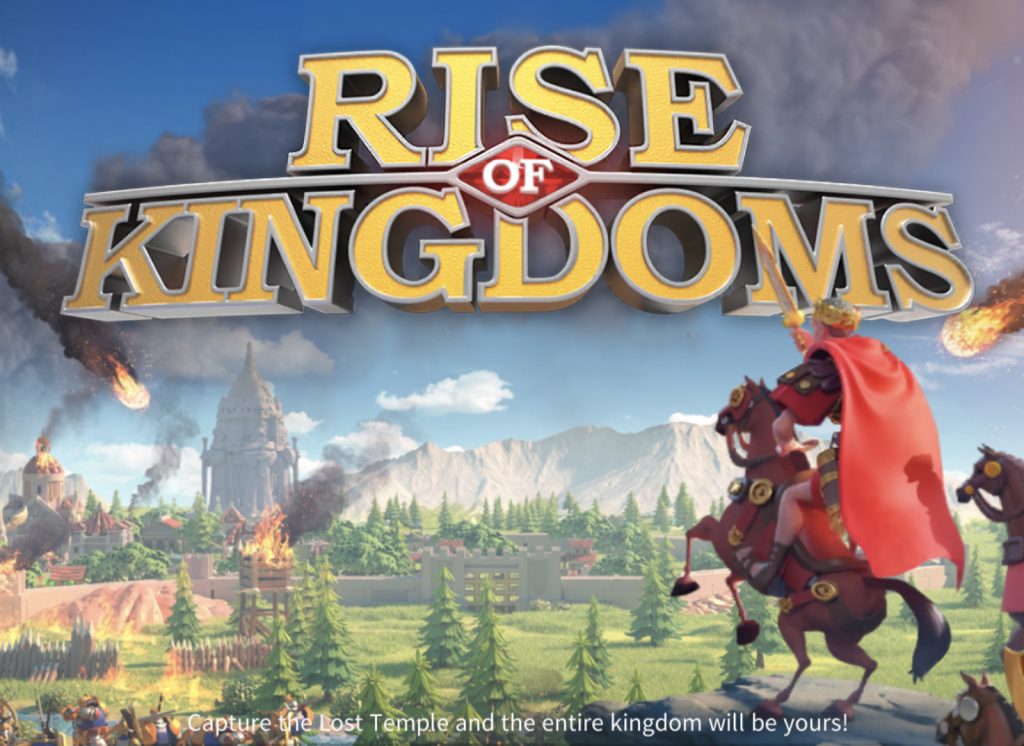 There are all kinds of prizes and awards to win in this game, with one of the rarest being redeem codes. You can enter a 10 digit redeem code, get free prizes for it, such as currency in boosts, and use them to your advantage.

Read on for a list of redeem codes and tips on finding more of them in Rise of Kingdoms! 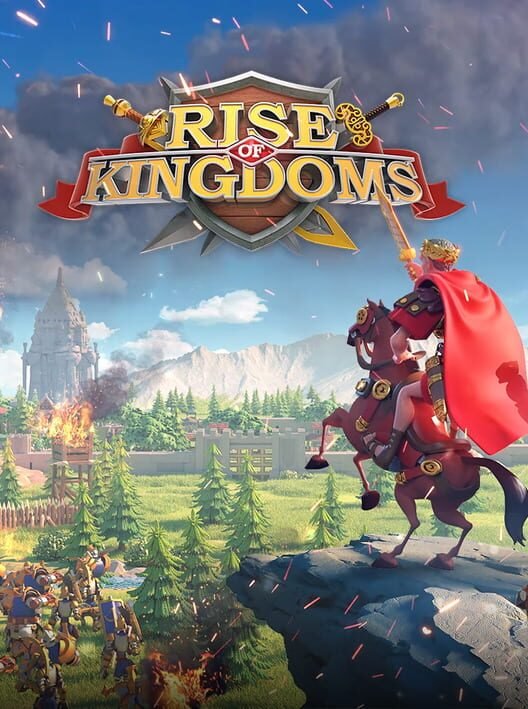 The first thing you do when you want to cash in a redeem code is tap on your avatar. Once you do that, go to the settings menu. At the very end will be the redeem button, or you can go to cash in your codes.

When it comes to actually finding the codes, though, there is one button that is equally important: the community button. Go to settings, then community, and you’ll see the links to the official Discord, Facebook, Reddit, and Instagram pages for the game. 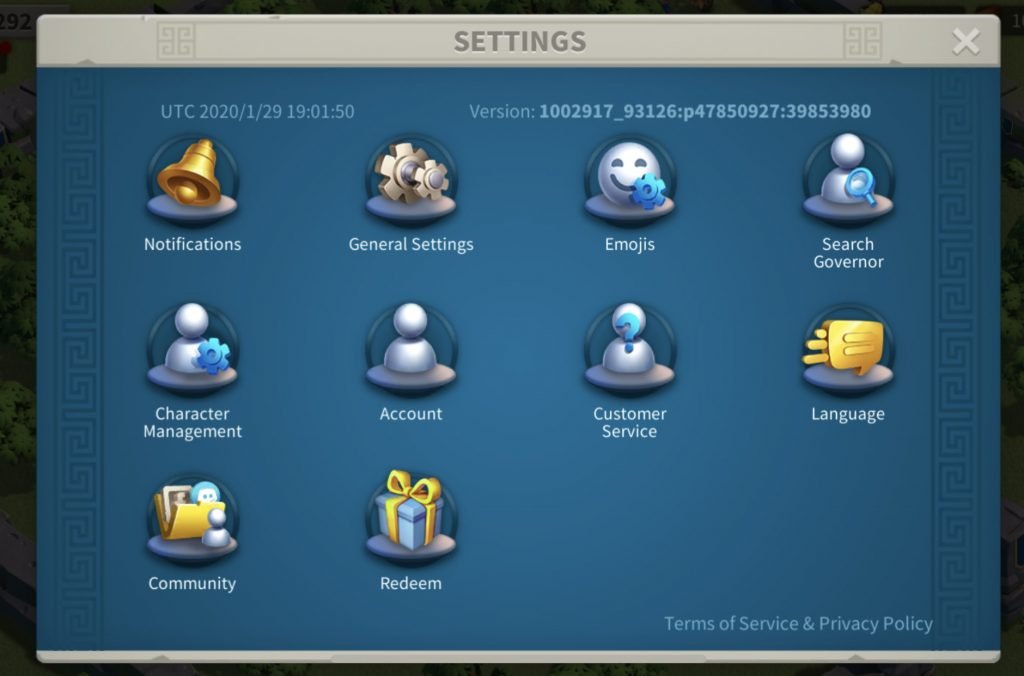 The official Facebook page tends to be a fairly good source of redeem codes. Lilith Games tend to release a new code once a month or so, so scroll down the feed and look through each post for different codes. 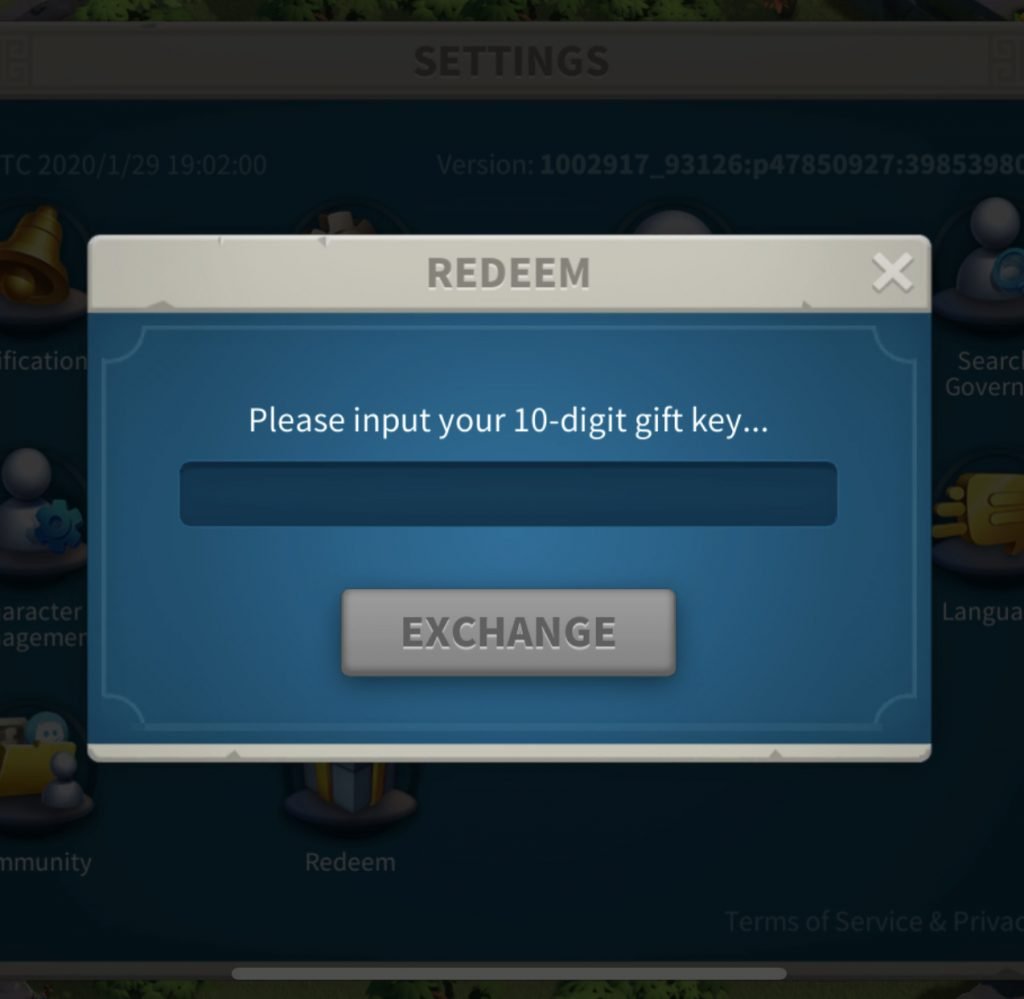 Discord is very active, making it a good source for new codes, and there are plenty of channels for game help. Do a search on the official Discord and look around to see if you can find any gift codes.

Reddit tends to be the best source out of all four of these. Go to the official page, and while there are no pinned posts with gift codes, a good search for redeem codes should find you plenty of sources. Players will share ones that they have used and that the developers have provided them, in addition to ones that they have figured out themselves.

While we’re at it, be sure to try playing Rise of Kingdoms on BlueStacks if you want to play on desktop via PC or Mac. This is especially the case if you play on iOS and want to try Android, but BlueStacks also provides various performance assistance benefits for this game.

While it’s not linked off of the community page, the Lilith Games Twitter feed has been known to provide redeem codes for all of Lilith‘s games, with Rise of Kingdoms being no exception. So check out their official Twitter page and see what you can find.

Here is a list of known working gift redeem codes for Rise of Kingdoms:

Be aware that you have to enter these codes in the exact case; they are case sensitive, and if you accidentally have a misplaced capital or lowercase letter, the code won’t work.

Make sure to bookmark this article and keep checking back, because we frequently updated and will continue to provide the latest working codes!

I need so codes