The King’s Army: Idle RPG is a new full featured idle RPG featuring a number of cartoony heroes of all rarities, from 3-star up to 5-star and higher, and multiple PvE and PvP battle modes. You can win summon tickets, gold, diamonds, droplets, and more!

There are a lot of ways to get power and money in this game, but one of the most sought-after ways is to enter Redeem Codes and then get rewarded. You can get any number of currencies and prizes from a successful Redeem Code.

Read on for a list of Redeem Codes and ways to find more of them in The King’s Army: Idle RPG! 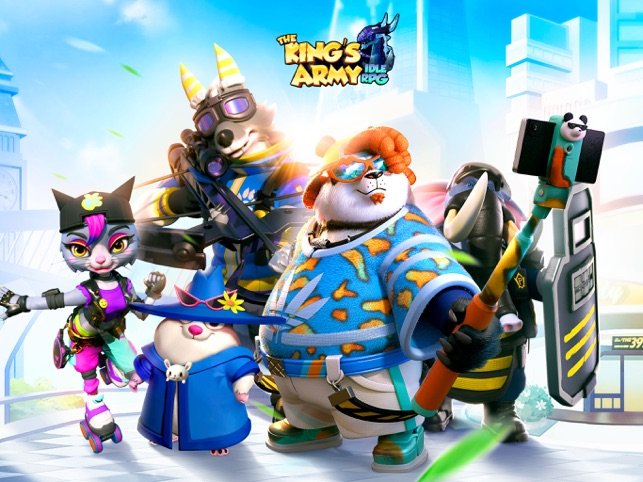 First, you need to know where to go if you want to enter a Redeem Code and exchange it for a free prize. First, go to the main screen. Once you do that, tap on your avatar, then the settings menu will pop up.

On the left side of that menu, tap the Other tab to get to the miscellaneous other settings screen. Once you’re there, tap on “Redeem Code” and the pop-up window will come up asking you to enter the code. 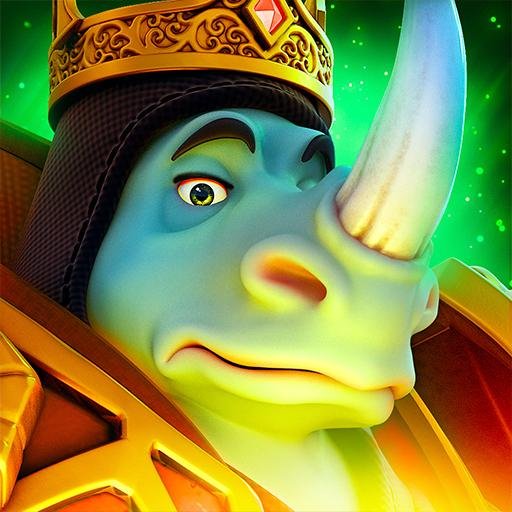 Included in the Redeem Code area itself is an instruction to go to the Facebook page to ask the admin for your pack redeem code. Once you go there, DM the admin to ask, and they should respond to your message fairly quickly. However, if they don’t respond, make a visitor post to ask for a code, or comment on another post and tag the page name, the moderator, or the admin.

While you’re there, too, scroll down the Facebook feed and look for universal or public voucher codes that they might have posted. You’re most likely to be successful at finding a code during the holiday season or some similar time, so check back around Christmas, Halloween, Valentine’s Day, etc.

Look through other social media channels as well, because you might find some codes there that you will not find on Facebook. Or through Instagram, Twitter, VK, Chinese social media channels, TikTok, and more for the absolute best shot at finding as many codes as you can. 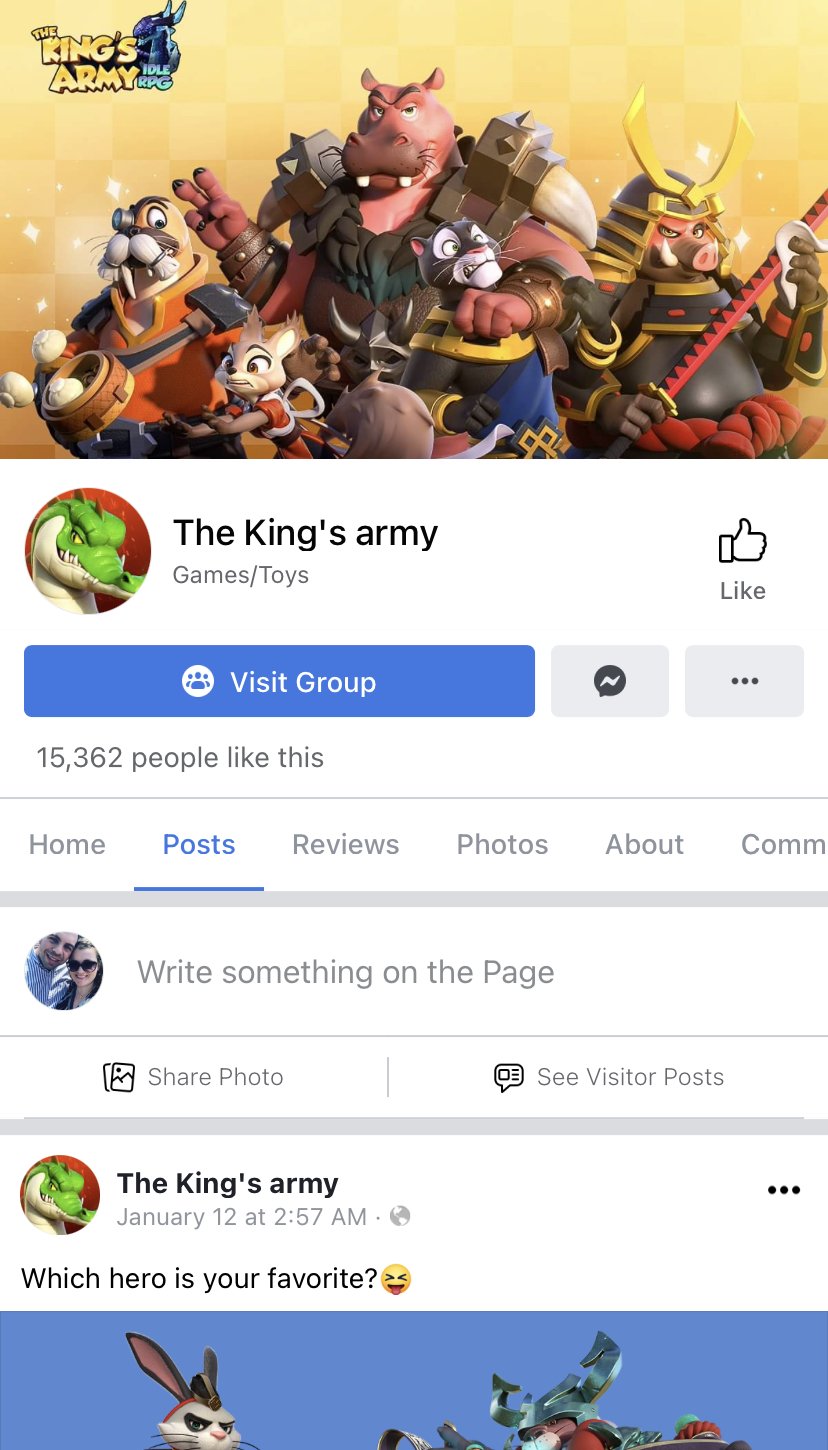 Be sure to look for the Discord, as well. Click the invite link in order to get added to the chat channel. Here, all that you have to do is type in “Codes” or “Redeem Codes” into the search and you will be able to easily pull up any codes that get posted.

Once streamers start covering The King’s Army: Idle RPG, check YouTube, Twitch, and other platforms. Often streamers and vloggers will get specific redeem codes to pass out to their viewers that nobody else, including the official social media accounts, will get, so keep an eye out for them. These calls are given out to the streamers and Youtubers for free so that they can promote the game using their audience, so take advantage of that. 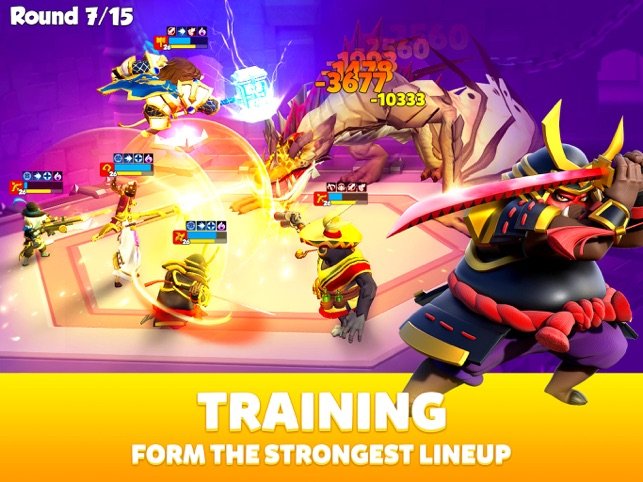 Even if you miss the streams, watch the recordings of the streams, or you can look at the comments on the streams, and see if any videos have been posted in the in-game chats.

Check the review section of whatever App Store you downloaded the game from, whether it’s the Google Play Store or the Apple App Store. Organize the reviews from newest to oldest, so that you have the best chance at finding a current working code. Post a review of your own in order to add other codes that you don’t see posted already. 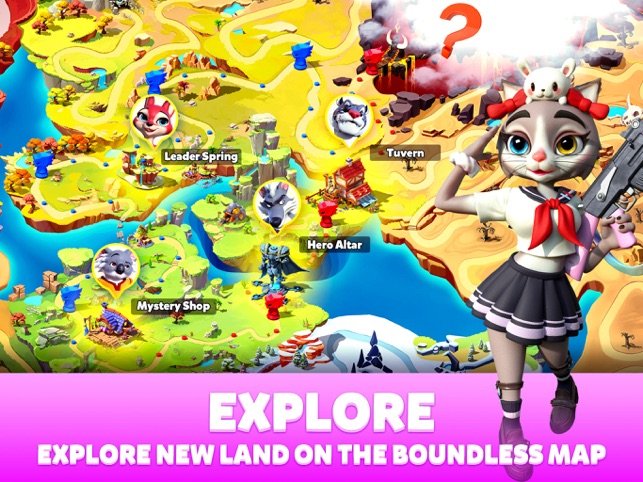 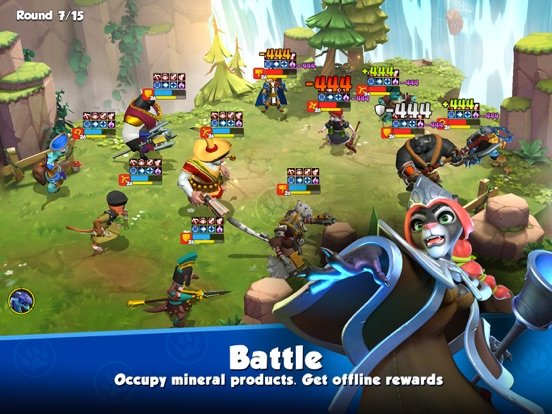 Right now, there are no universal codes available for The King’s Army: Idle RPG as it is far too new of a release. However, do what the game instructs you regarding the Facebook page and you will get a free code of your own.

Be sure to keep checking back here for updates to the articles, so that you can see if any new redeem codes get added to the game!

Excellent web site you have here.. It’s hard to find good quality writing like yours these days. I honestly appreciate people like you! Take care!!