Brain Test: Tricky Puzzles is a smash-hit new trick question game for the iOS and Android platforms. With this, Stump Me!, and Brain Sharp: Test IQ as well as others, this unique genre of puzzle games has taken over the App Store and Google Play as of late, with puzzles that can’t just be solved in the simplest manner. 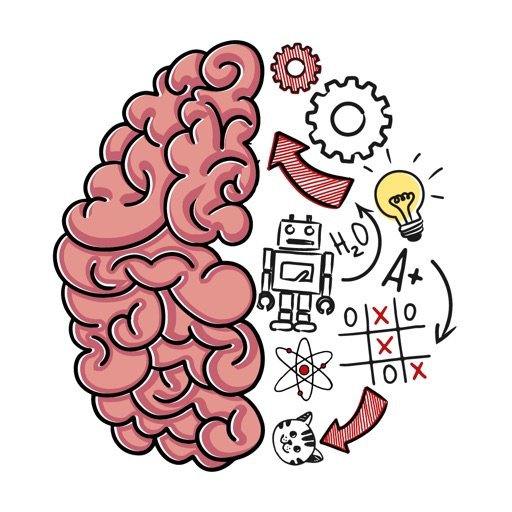 You have to do all kinds of random stuff in order to solve the puzzle, such as think outside the box, or shake your phone, or find hidden objects, or solve math problems. The questions get tougher and tougher, as this is one of the toughest trick-question games on the market.

“I hate math! Get rid of this number!”