Crop Master – Merge Crop is a new match-three game for the iOS and Android platforms where you merge fruits and vegetables together in order to make new higher-level fruits and vegetables. You can keep merging crops for as long as you want to, with a nearly unlimited amount of levels that you can gain.

Read on for a guide to earning money in real life in Crop Master – Merge Crop! 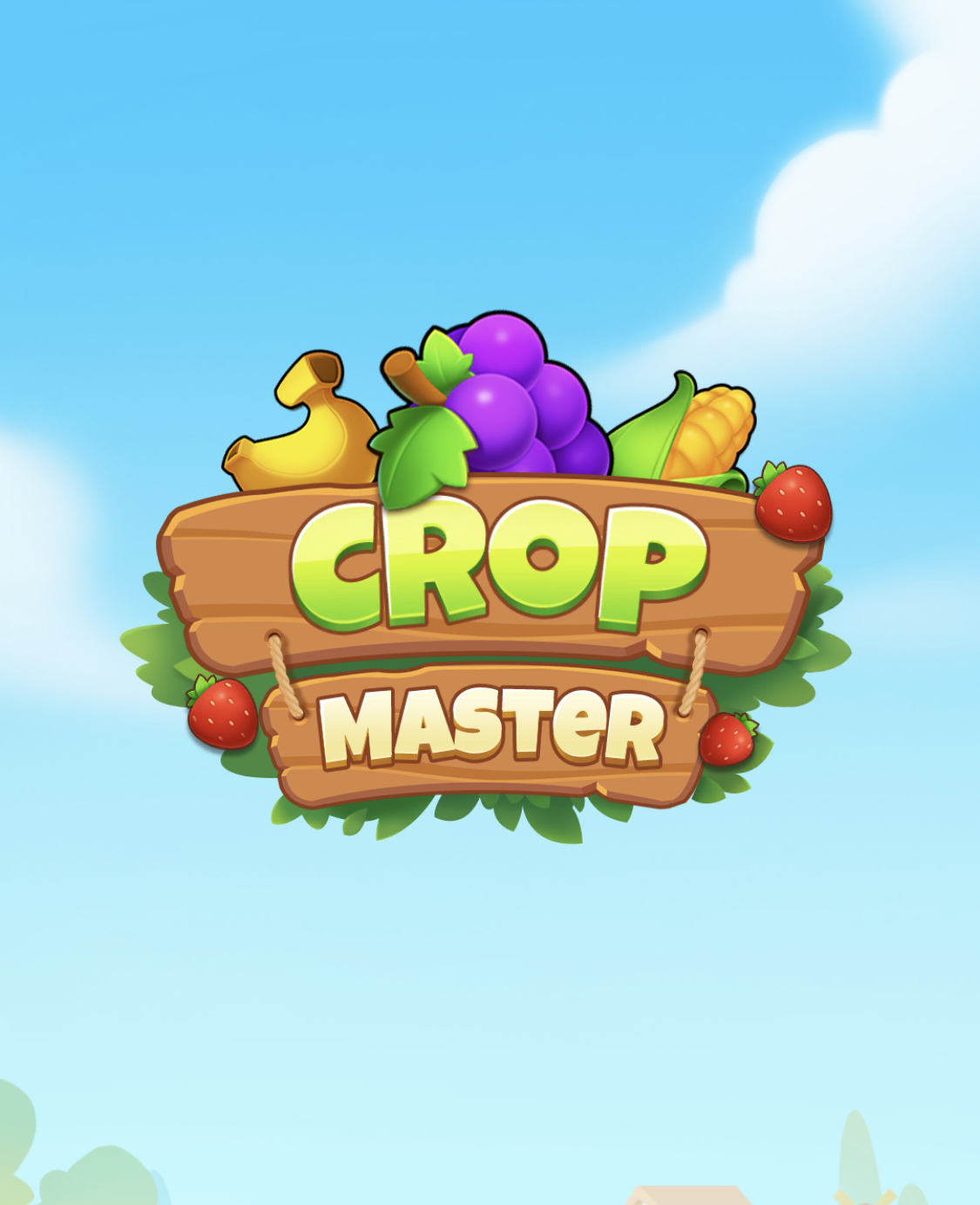 Playing this game is a lot like playing other match three merging games, except that instead of having a number of levels that you have to pass, you are able to play this game endlessly, simply unlocking higher and higher level crops as you go. All that you have to do is continue emerging crops together, three identical ones, in order to unlock the next level up.

When you get a big combo such as this, not only will you earn bonus coins, but you will be able to watch an advertisement video in order to multiply the coins that you already earned. Since these videos usually only take between 30 and 45 seconds to complete, this is an excellent way to increase your bonuses.

You can use these coins in order to purchase additional bonuses. One bonus that you can purchase from the shop is the ability to rewind the level by one move. Another bonus is the ability to target one single piece and remove it. The latter bonus is an excellent one if you end up at a point where you are stuck on a level with no more moves to make. 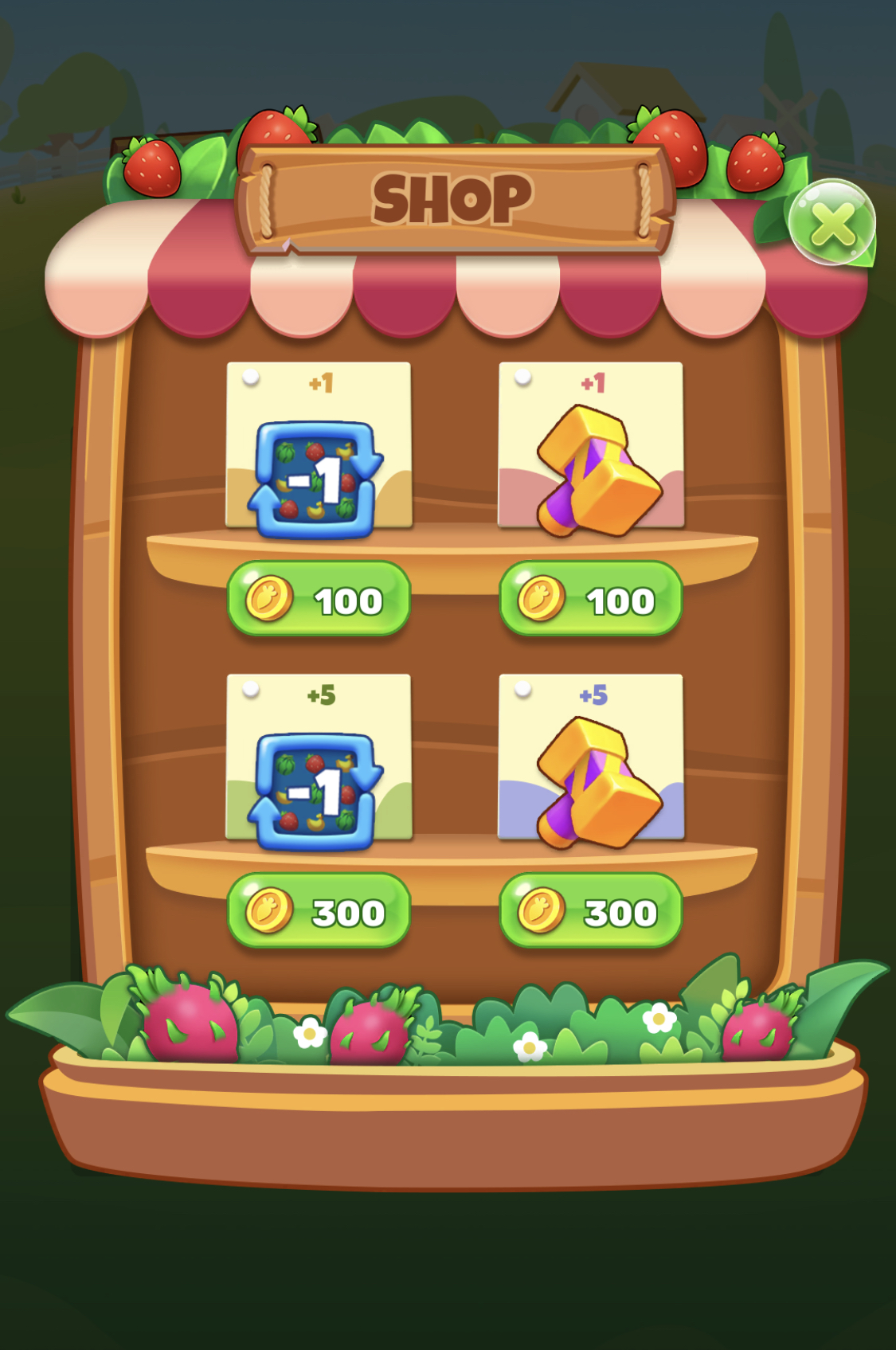 Whenever you close the game and then open it back up, you will be given the option to either start the game back over, or to continue from where you left off. If you start back over, you will have to create all of your big emerges all over again. You might have to start over, though, if you left off at a point where you’re completely stuck. 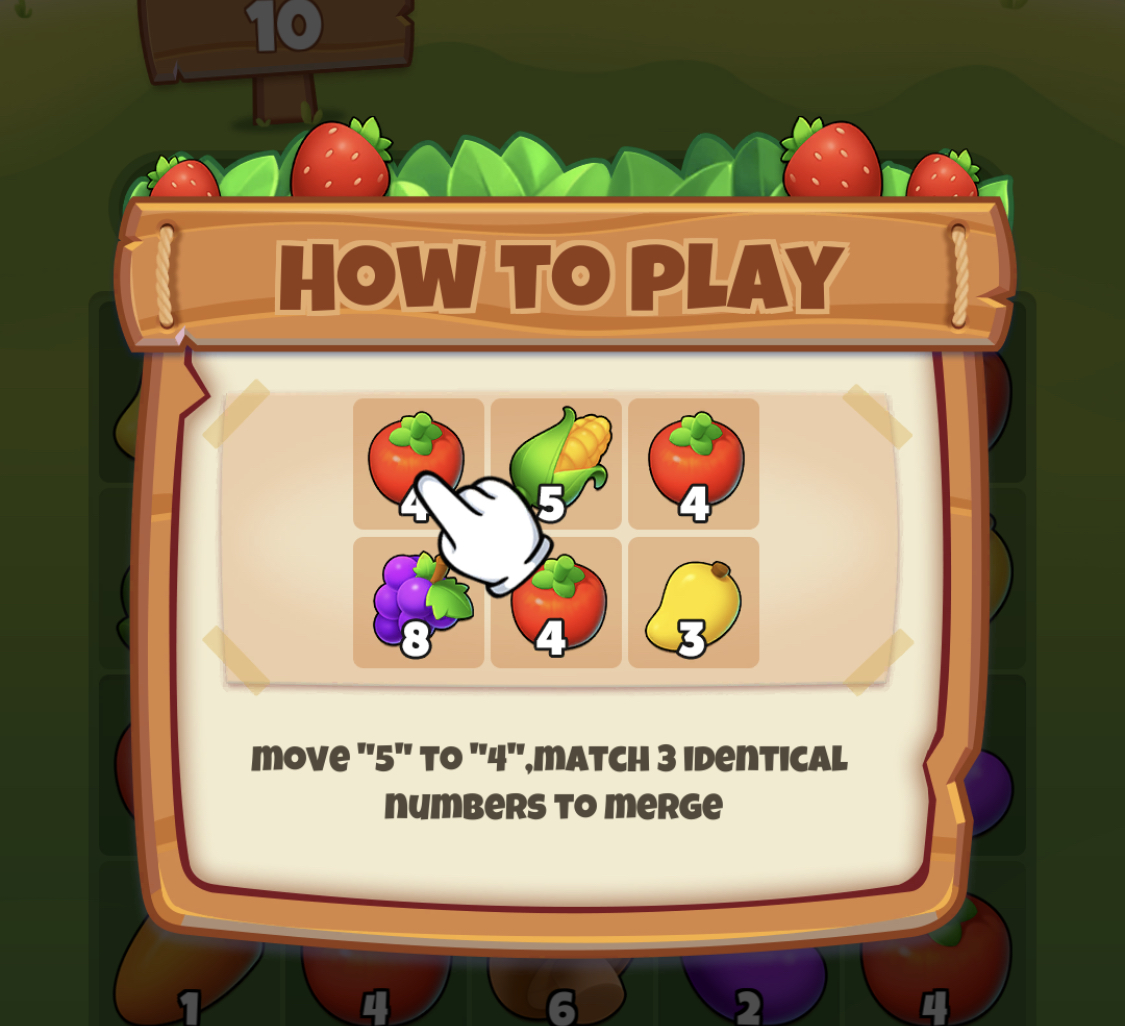 At one point, there was a way to cash out that was given from within the game, but as of one of the more recent updates, it appears that there is no longer a method of cashing out. Some people in the reviews claim that that method shows up again after about an hour playing the game, but most claim that the method is gone entirely.

So unfortunately, if you built up enough to get to the cashing out point before the update, then the cash is gone. If you did not or you just downloaded the game, then instead of having them way of earning money, you simply have a fun, simple puzzle game that was downloaded due to misleading advertisements. 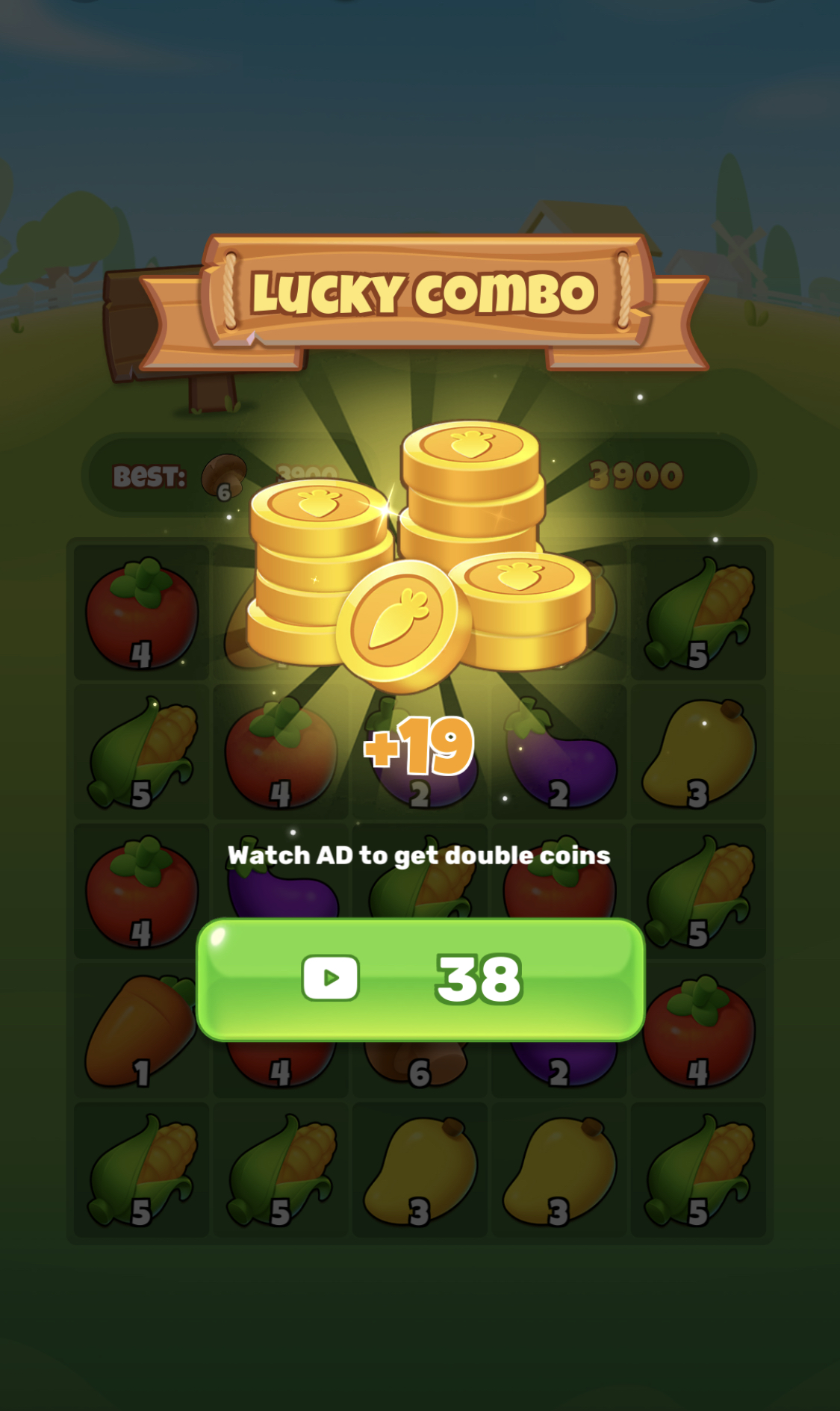 If you email us asking where your money is, you are not going to get any kind of answer, because we did not develop or program the game. If you want somebody to contact about your cash, then contact the developers themselves.

There's always a middle man as to why you can't get the money.

Why isn’t it possible to cash out!

This game is a scam