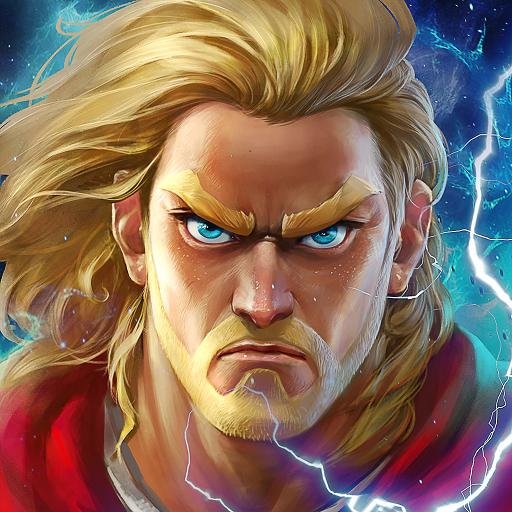 Warrior Defenders, previously known as D-MEN: The Defenders, is a tower-defense RPG for the iOS and Android platforms featuring its own blend of superheroes and fictional locations, as well as a ton of different methods of gameplay, which unlock as you continue to gain levels.

Despite having so many of these modes that can earn you rewards, some of the least common but most wanted rewards actually come from Gift Codes, which you can redeem and exchange for free prizes.

Read on for a list of Gift Codes, how to redeem them, and ways to find more of them in Warrior Defenders! 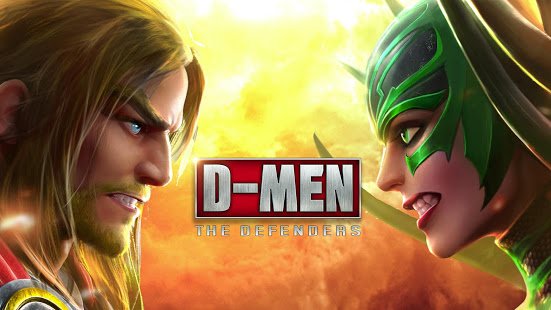 In order to redeem codes, complete the tutorial so that you can to have anything you want to. After that, tap on the player avatar, then go to the “player info” tab on the right side of the avatar menu. This process is the same whether you are playing on iOS, Android, or on the PC using BlueStacks as an Android emulator. Click here to download the game on your PC or Mac using Bluestacks.

Once you do that, there will be a huge banner that says “redeem gift“. This is the obvious place to tap, so tap it and then enter your gift code and confirm it. Now you will receive your free rewards.

You’re going to need to know how to find gift codes in order to enter them in this menu, so I start off by looking up and down the social media channels and pages for this game. Check their official Facebook, Twitter, Instagram, and YouTube accounts and look for anything where a code might be shared. Scroll up and down their feeds because there might be codes from a week or even a month ago that were missed.

Don’t just stop after checking one social media channel. Check all of them, because there is a good chance that codes were posted at one but not any of the others. This depends on if the developers like to run contest that are specific to one of the channels. Find a code and you can be the beneficiary of this old contest.

Look for the Subreddit for this game and look up and down the list of post for thread containing codes. You can also use the search function to make it easy to hunt down posts and comments that contain codes. If you have a code and someone else is asking for codes, be sure to share it.

Go to the Discord chat for the game and look through all of the chat rooms to see if anybody has mentioned codes. Use the search bar at the top of the app to filter out any post that doesn’t contain them. Likewise as above, if you have codes that aren’t shared here, be sure to share them.

Check YouTube, tap twitch, Facebook video, or anywhere else that you might be able to find videos about this game. Videos often contain codes before websites find them, due to developers using existing video audiences to promote the game. You can even check TickTock as well.

Right now, because this is a brand new game, there have not been any codes released for it. However, when we see codes, we will post them here; if you see codes before we do, post them in our comment section!

how much is cbd oil in colorado

Good Morning everyone ! can anyone advise where I can purchase Olivers Harvest CBD CBD Topical Warming Salve 500mg?

how much money for cbd hemp per acre

I want to see the gift codes for D-MEN